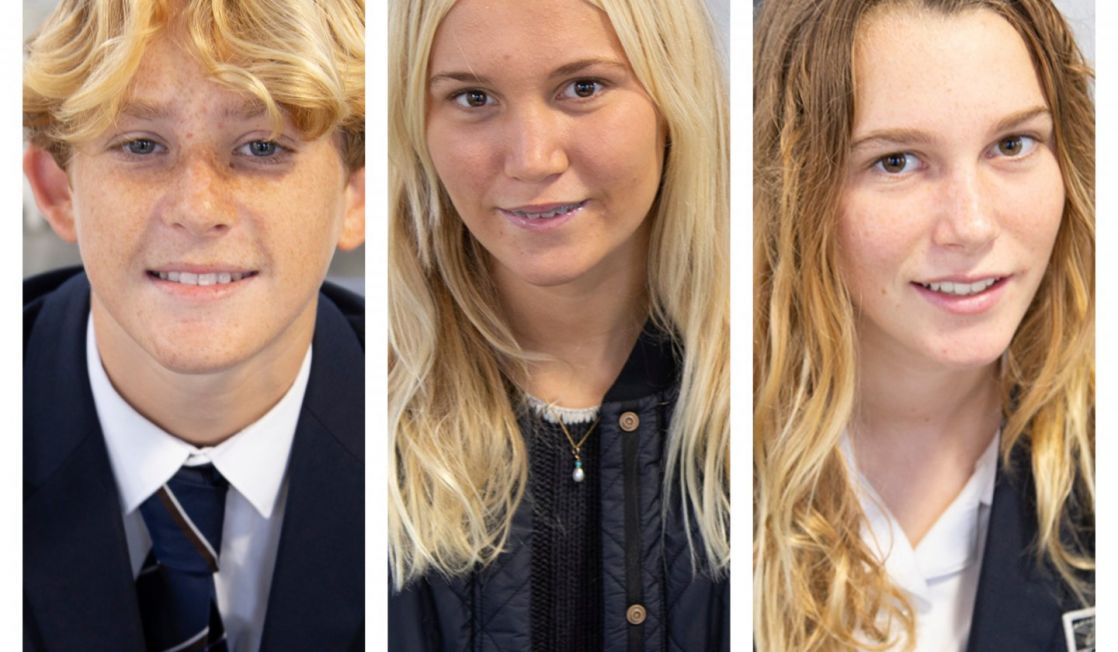 Surfing successes at the Nationals

A number of Truro School pupils took part in the English National Surfing Championships on the weekend of the 17th to 19th of September.

Three students managed to come in the top four in their categories; Tegan, Eva and Sammy.

Sammy, who has been surfing since he was five has honed his skills in the Elite Group at Truro School’s Surf Club. He hopes to go on to win in his next competition, having placed an impressive 4th in the U14s.

Eva, who took up surfing at eight placed 1st in her group, the U14s. An impressive achievement and the first of many wins to come we hope.

Finally, Tegan managed to build on her 4th place at the recent Boardmasters Festival, with 2nd place in the U18s and placed 6th in the Women’s group. She has been surfing for ten years and now volunteers at the Truro School Surf Club, helping others to fulfil their championship dreams. She hopes to go to University in California when she has finished her A-Levels, although would like to do a stopover to surf in Hawaii on her way.

Well done to everyone who took part in this event, it is brilliant to see Truro School Pupils doing so well in national sporting championships. 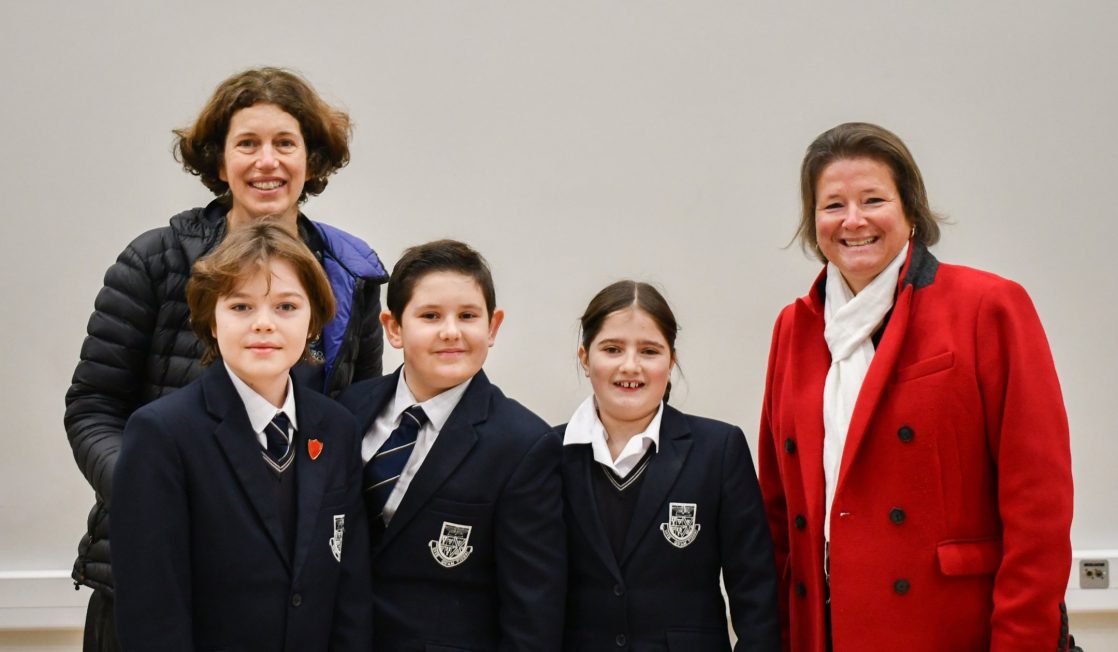 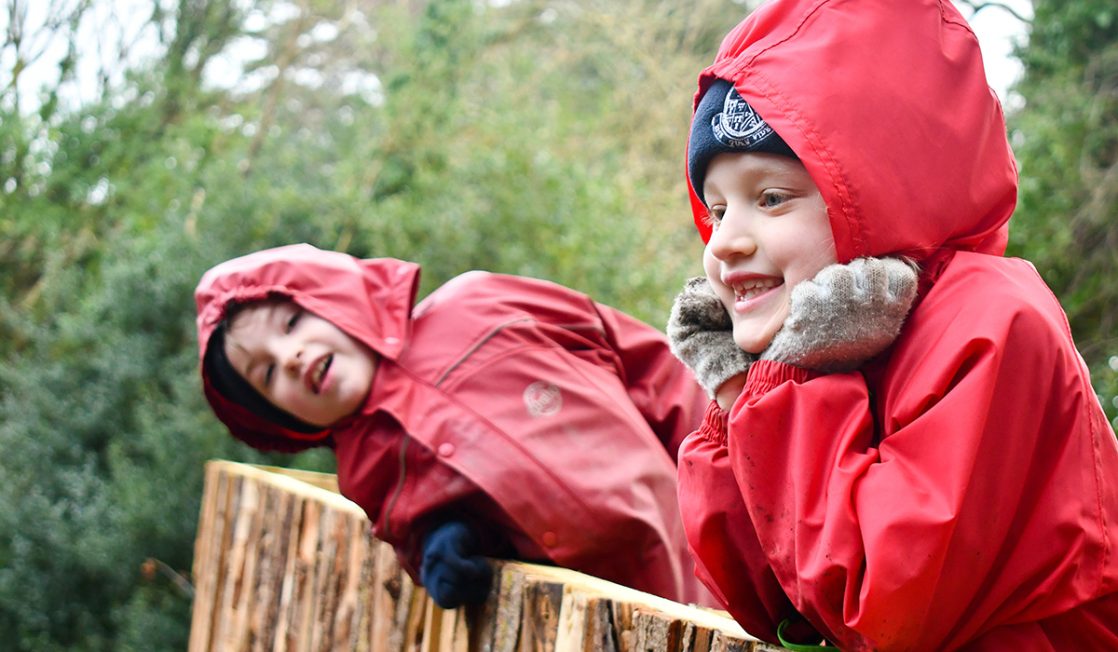 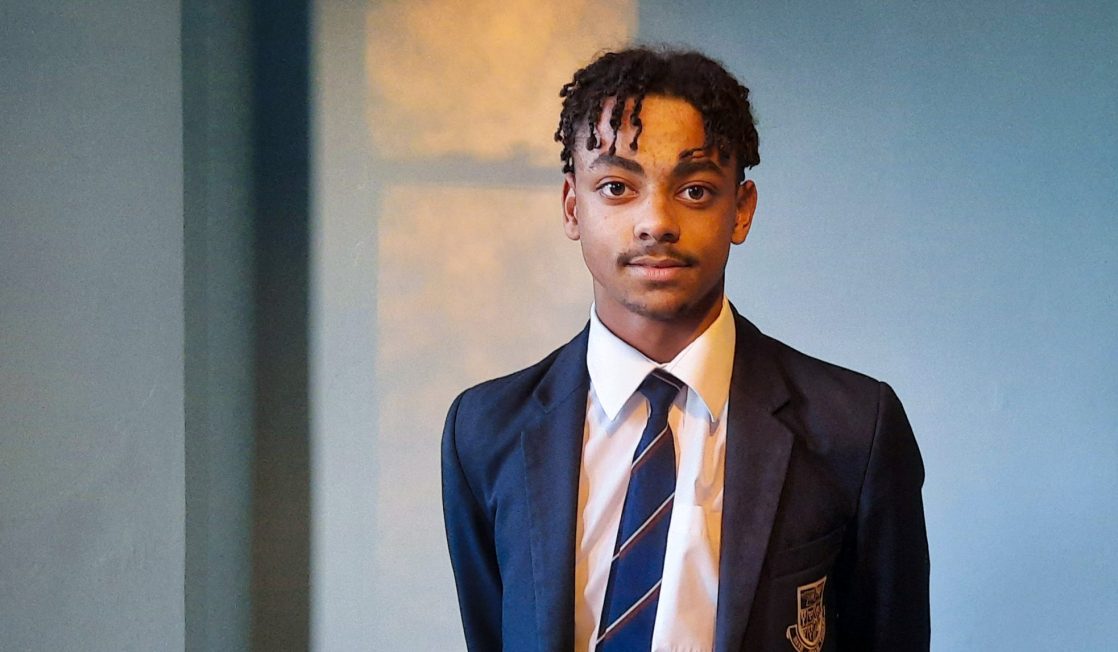 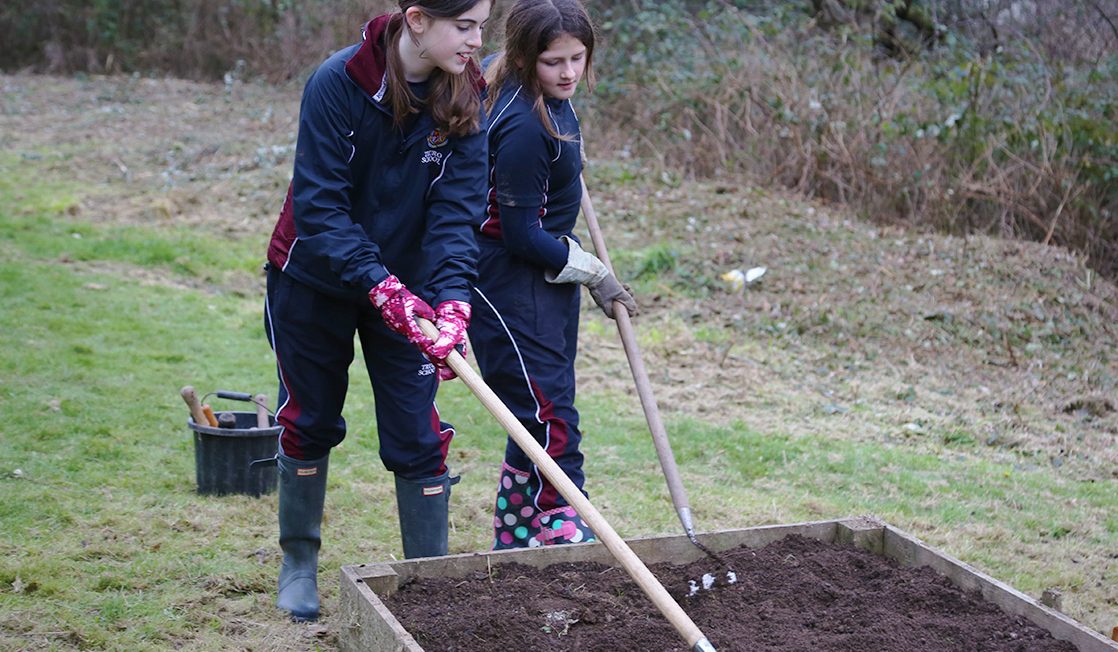 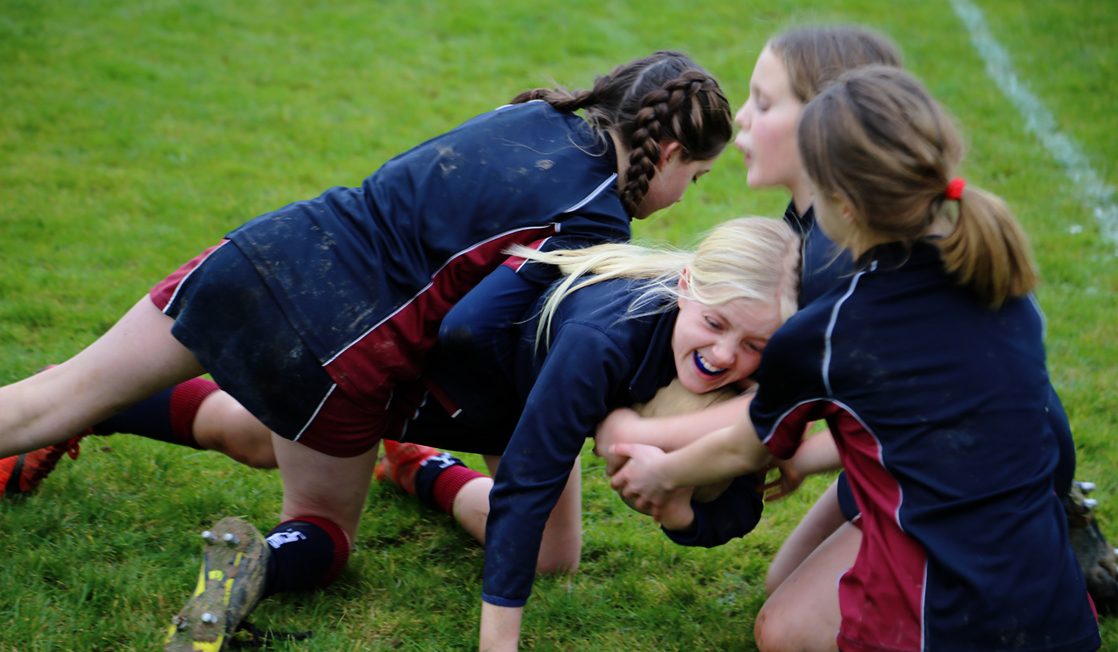 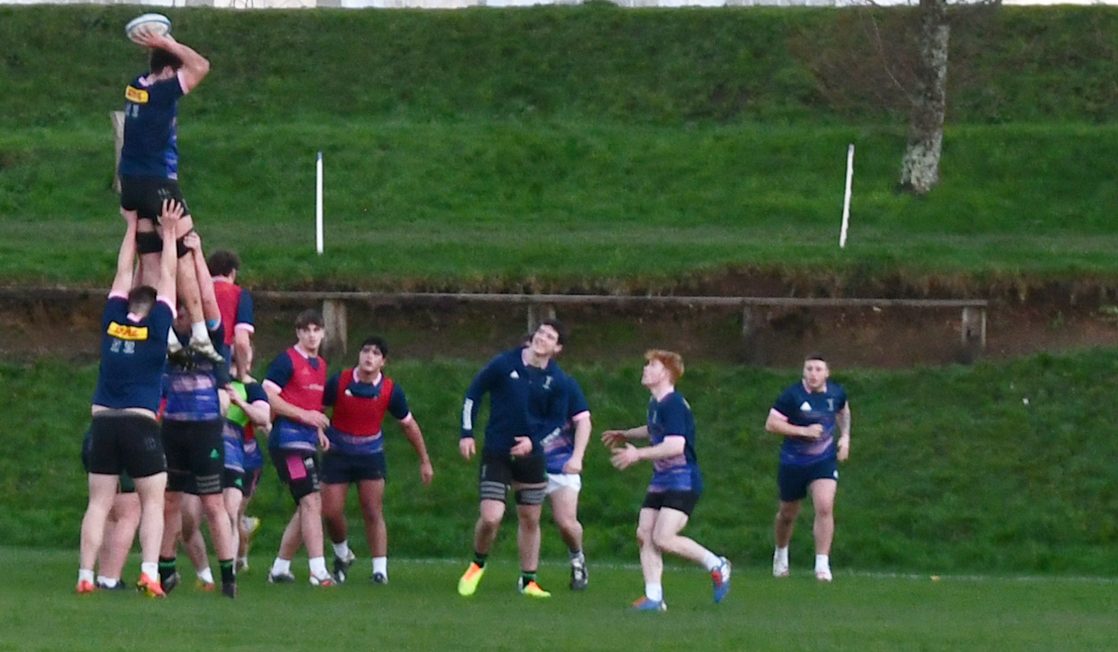