At 17-years-old Valeria moved to the UK from Moldova where she attended Truro School Sixth Form before studying Art History at the University of St Andrews.

“Valeria is viewed as a child prodigy in her native country. Recognition came early with her participation at the Venice Biennale in 2011, marking Moldova’s debut on the international art stage.

“Valeria is a rising star in the international figurative painting scene. Her works define the human condition through edgy, technically superb and often humorous self-portraits. This collection was mostly painted in lockdown, her paintings are a deeply relatable account of one young woman’s frustrations during our global house arrest. A narrative depicting, if not a descent into madness, then at least a blurring of the edges of normality, at times flirting with the surreal.

After living and painting professionally in Oslo, Norway, she has recently moved to Washington DC.

Valeria’s exhibition has now closed but the whole catalogue of works is available to view HERE. Valeria will be featured in the December edition of the Truronian magazine. 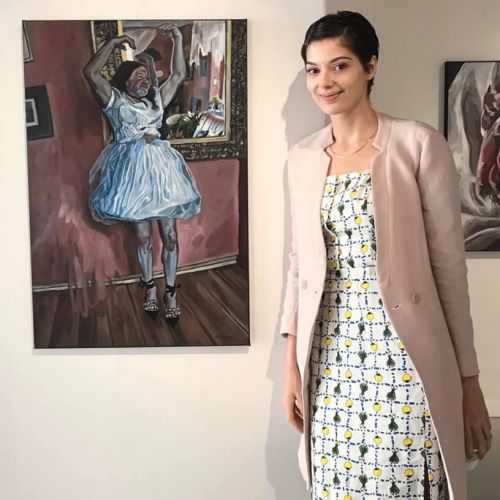 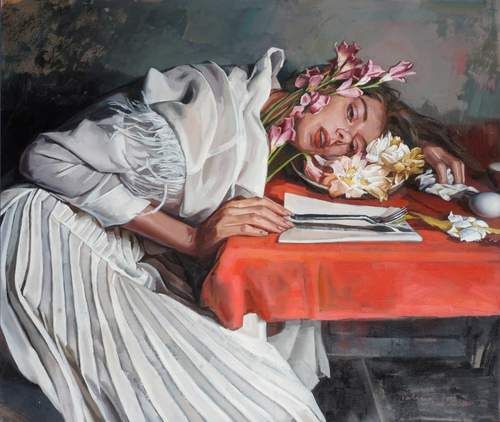 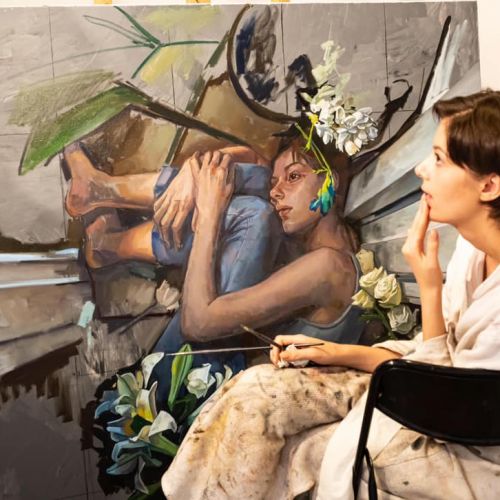 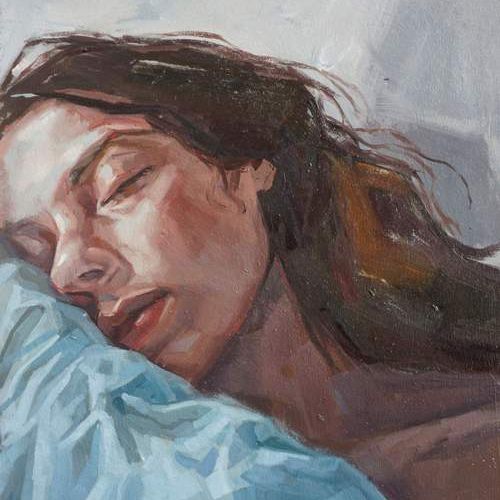 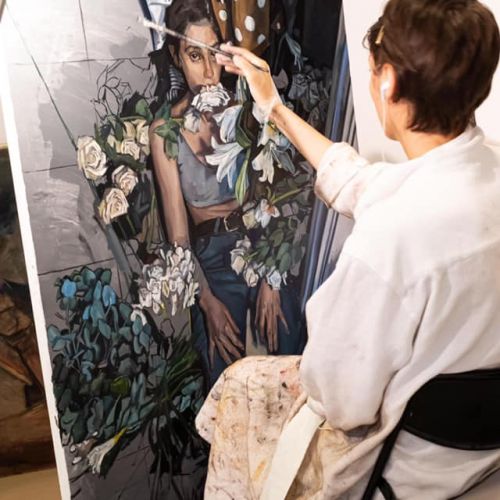 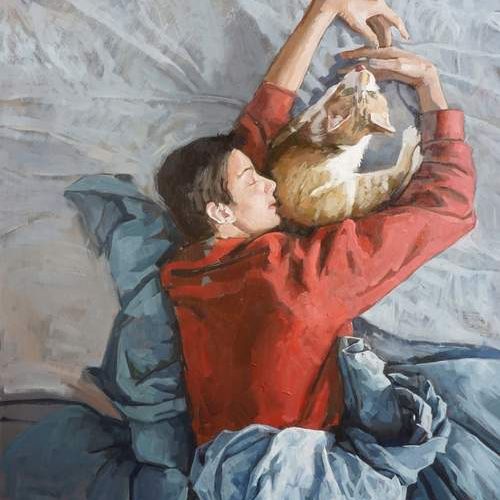 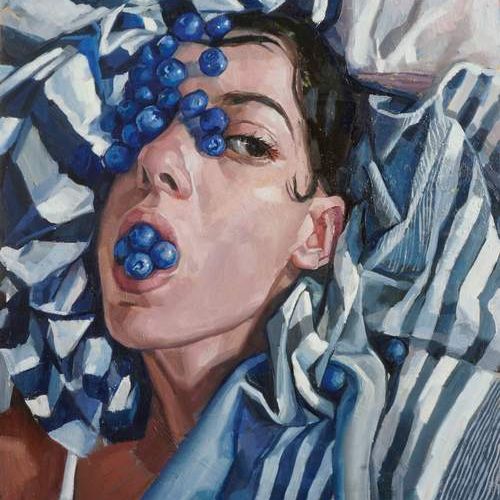 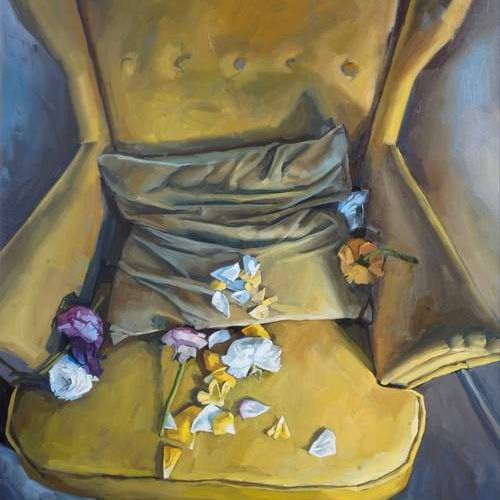 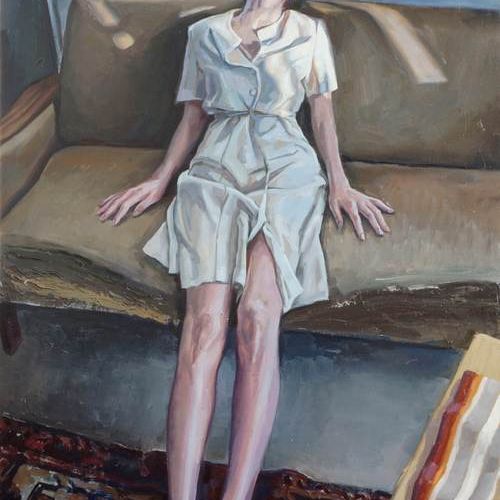 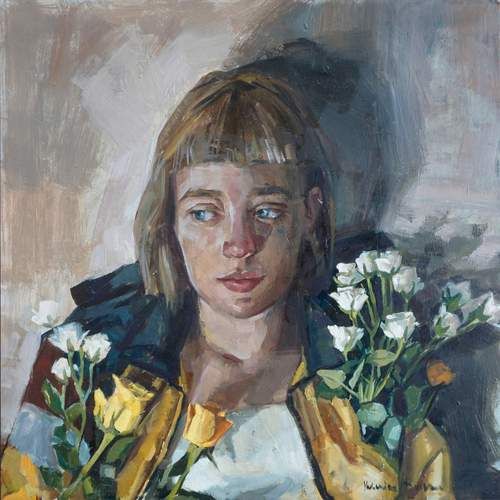 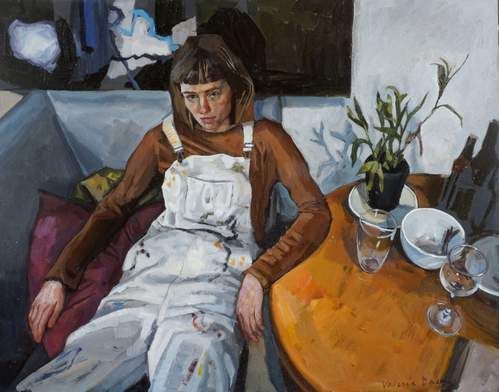 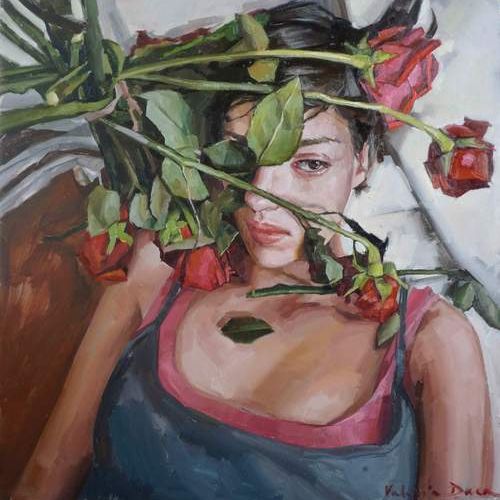 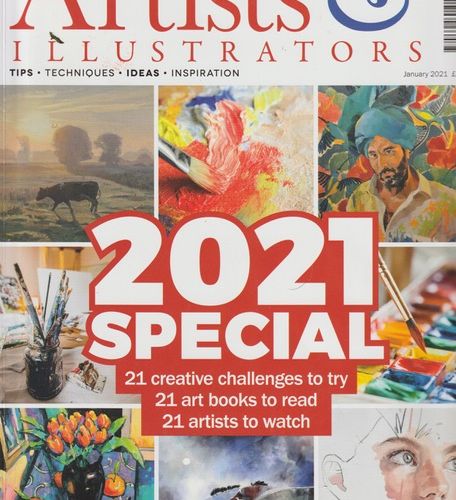 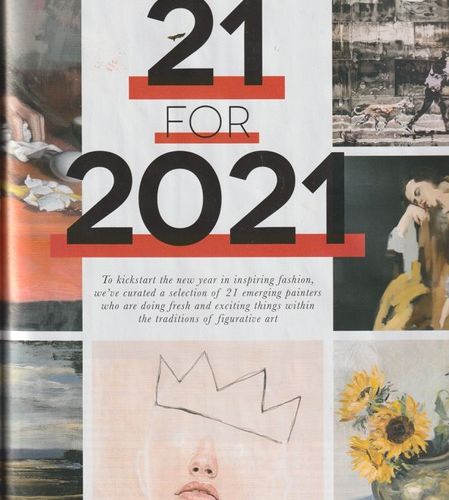 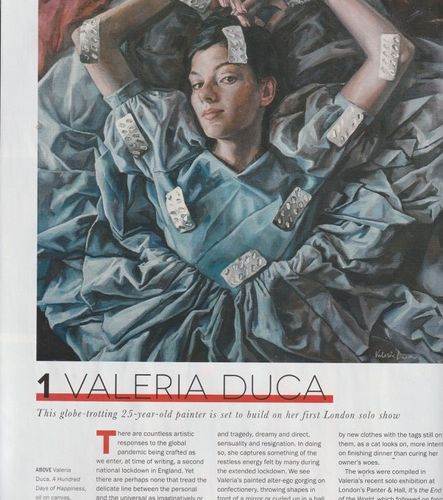 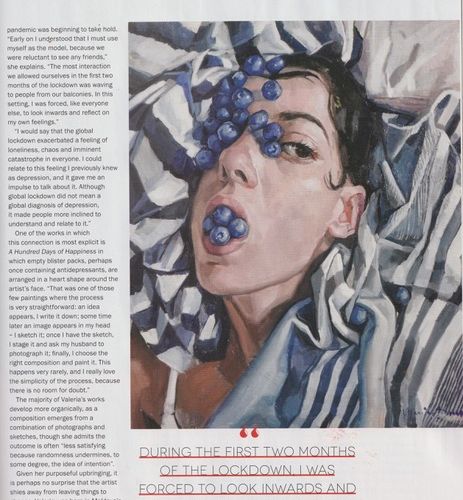 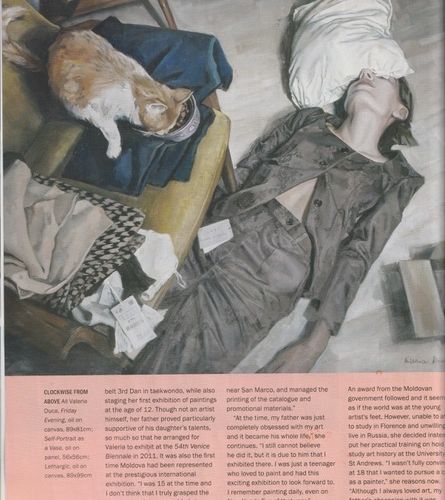 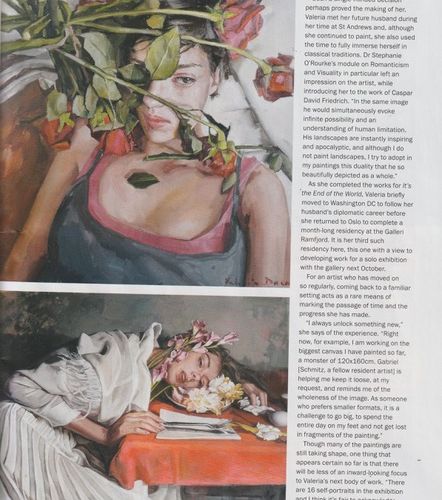 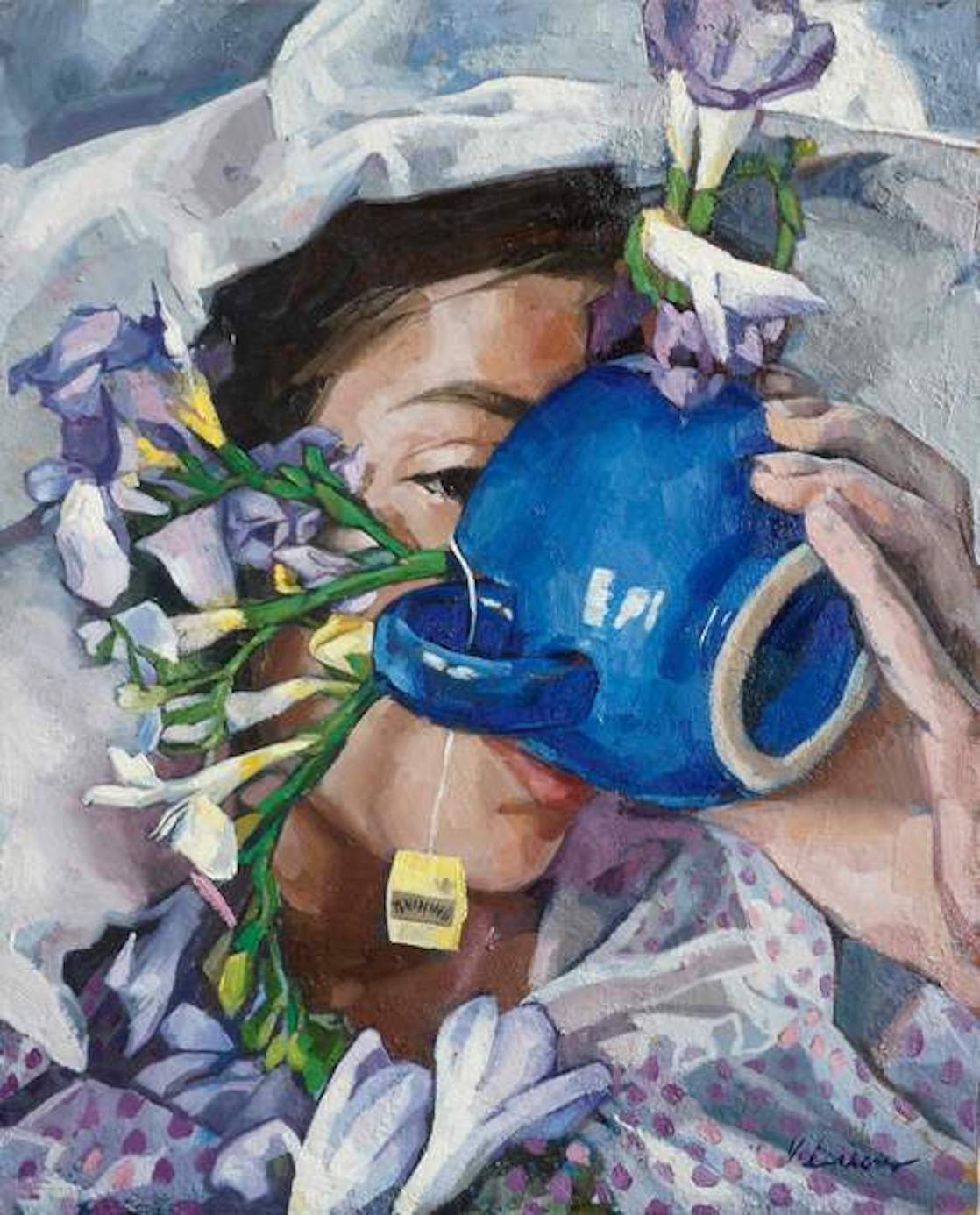