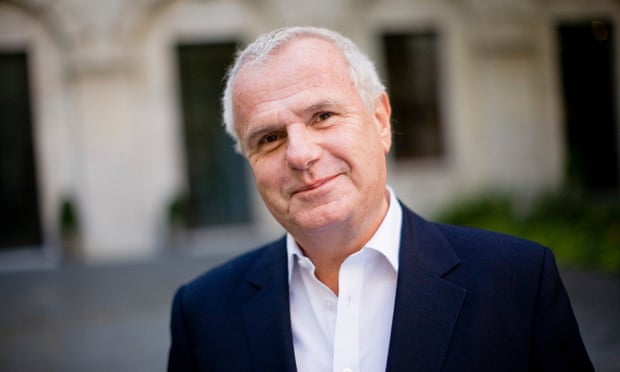 It is with sadness that we share the news of Lord Paul Myners, who has died aged 73, after passing away peacefully in the early hours of Sunday, a statement from his five children read. He attended Truro School from 1956-1966.

Lord Myners was born in 1948 and was brought up by his adoptive parents, a butcher and a hairdresser, in Cornwall. In December he stepped down as Chancellor of the University of Exeter after five years in the role. His extensive financial career included working for investment bank NM Rothschild and fund manager Gartmore. He later held prominent chairing positions, including at Marks & Spencer, the Guardian Media Group, Land Securities and Tate art galleries.

He also held directorships of companies including NatWest, Coutts & Co, Lloyds of London, the Bank of New York and Singapore’s sovereign wealth fund, as well as a membership of the Court of the Bank of England.

Former prime minister Gordon Brown appointed him financial services secretary in 2008, with the task of managing the national response to the global banking crisis at that time.

In 2008, he was elevated to the House of Lords as Lord Myners of Truro and later became a crossbench peer.

The statement from his family said: “With great sadness we announce the loss of our beloved father Lord Paul Myners. He passed away peacefully in the early hours of this morning at Chelsea & Westminster Hospital. He will be deeply missed and in our hearts forever.”