Considering we are in the midst of a national lockdown the girls have had a surprisingly busy week. The usual routine of academic and extracurricular activity has been complemented by extra trips to the sport centre and the swimming pool.

Tuesday, Thursday and Friday evenings have given the girls the opportunity to use the sports centre for fun sports games such as badminton and basketball. The girls have enjoyed these sessions, particularly with the knowledge that their day pupil friends are unable to have such luxuries at the moment!

The competitive side of the girls continued to shine at the weekend with an on-site laser tag extravaganza. The girls were able to make use of our beautiful grounds and the air of kindness and friendship went out the window as they were divided into teams for a laser tag battle. They all had so much fun and the giggling afterwards reassured me that they were all friends again!

Giggling was resumed later in the evening as we had our very own children’s birthday party, party hats were donned and we played silly games including pass the parcel, the pillow case game and the chocolate game. A feast of traditional party food such as sausage rolls, party rings, chocolate fingers, white chocolate and pecan blondie expertly baked by Aom and Elodie and the highlight – jelly and ice cream!

The girls finished the evening with a dance battle on the Nintendo switch, it was like a scene from Strictly come Dancing! It’s safe to say that come bedtime all were keen to snuggle in for a good night’s sleep.

After a nice lay in on Sunday morning we headed for our delicious brunch. Upon returning to the house the girls spent some time creating some Christmas decorations with varying degrees of success but all agreed they enjoyed the process! We then headed up to the pool for a swim/splash about, they even managed to fit in a game of Uno in the pool with Leoras waterproof Uno game! 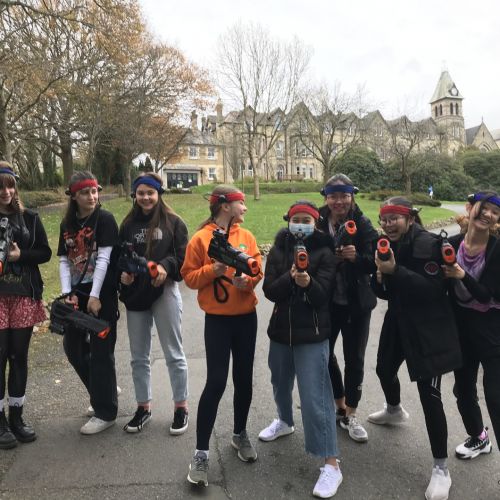 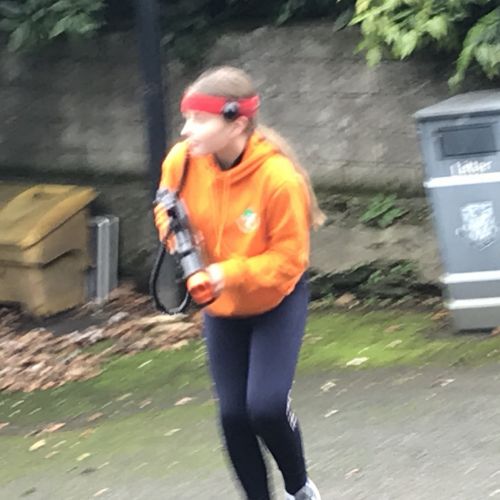 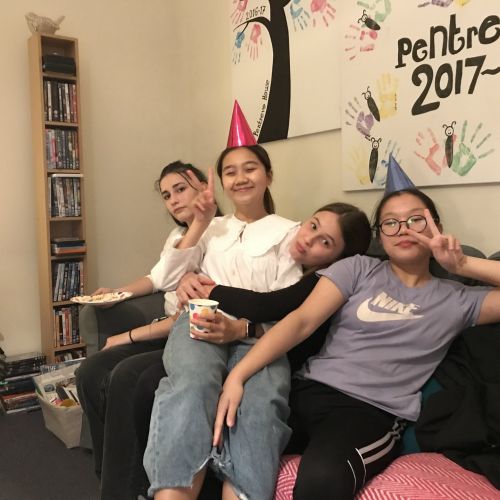 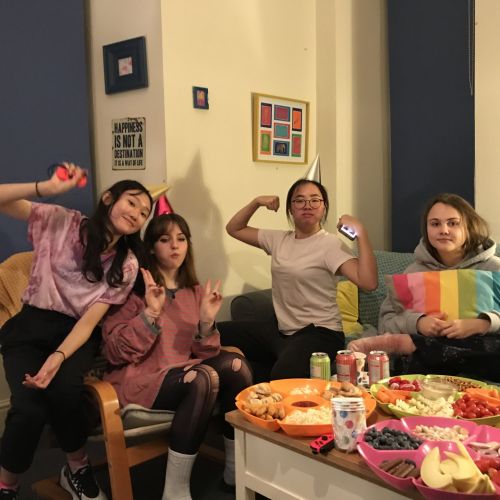 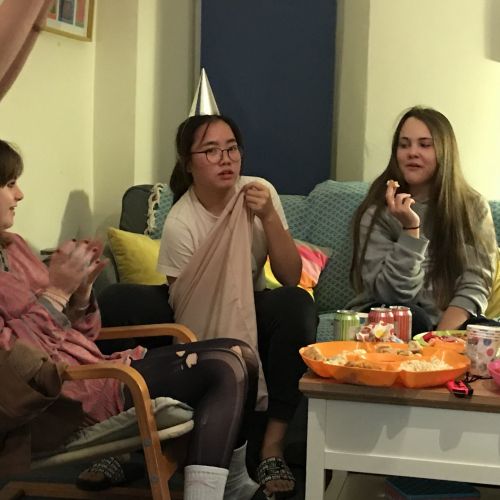 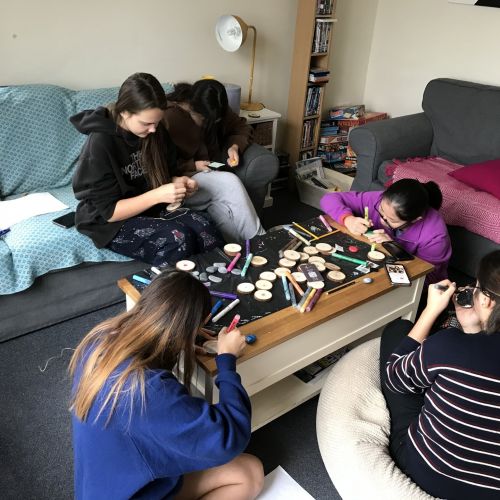