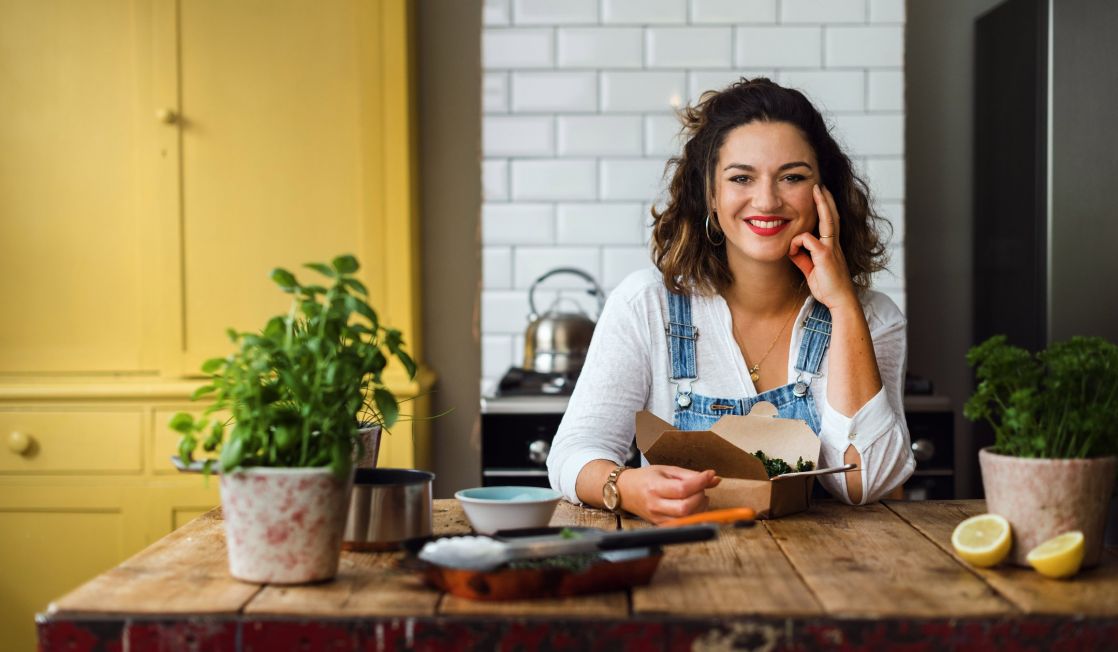 Former Masterchef contestant and alumni Kate Attlee loves to cook up a curry for friends and family, and has freelanced around for many years, but now the expert foodie has begun a new venture, opening her own middle eastern inspired deli in the centre of Truro, ‘Sabzi’, a Persian word for ‘green herbs’.

The former student visited the school at the opening of the Cookery School in 2018. Now she has given some passionate advice to those on the Leith’s Introductory Certificate of Food and Wine: ‘Don’t be afraid to know how you want to work in the industry, don’t be swayed by what everyone tells you, don’t be pushed into one thing or another. Have the confidence to say ‘I can’, if you desire to work in a specific cuisine for example, don’t be afraid to have something you want to do, and go for that route. For me I wanted to build a career in food that didn’t involve loads of evenings’.

But rewind and cooking wasn’t always on the table for Kate (CO06) and became a career she fell in to.

Kate took us through her journey at Truro School where it began in the Sixth Form, and joked that her favourite ‘really academic’ memory was the social side and loved all the balls that the school put on.

She reminisced: ‘I remember it being a really friendly school when I was there and I felt really welcome and it just felt like a real community, so that is my overriding memory. I’ve got a few proper solid friends who I’ll know I’ll be friends with forever, one of them, her dad was our head of year’.

Straight from a scene of a childhood sweetheart story, Kate met her husband at Truro School almost immediately on the induction day.

‘There’s an embarrassing photo of us in those team building activities, we had to make a human pyramid, and I was kneeling on my now husband’s back. Because it was in the school newsletter, my mum got a copy and loves to pull it out. We met and that was that’.

In the Upper Sixth, unbeknownst to her at the time, Kate had glandular fever which was only picked up later in her life in blood tests.

‘I was really poorly but I worked like an absolute dog to get the results I got, so the lesson is if you want something you’ve got to work really hard for it. I just had to dig in and work hard because everyone thought I’d become lazy’.

During university she continued feeling very poorly which resulted in a year off. She went back but didn’t finish the course because she decided that studying wasn’t what she wanted to do. It was during that period of time and having her children that she really fell in love with food. It was not something Kate had planned on doing, but having always worked part time in the food industry, and becoming highly trained in service at the River Café in London, everything came together.

After cooking for a long time in and around Truro, Sabzi came in to motion.

She explained: ‘In the end this building (we’re in) happened really fast and the branding really fast, but I’d watch the Truro market really carefully. I’m very aware of the food industry game so I was very careful. Consequently, it has taken me quite a long time to make this decision. Once I was happy with the concept it was about finding and operating out of a really small space. In my mind the worst thing I could’ve done was to get a big venue that required lots of staff. I wanted a place that if it was really quiet it could be run by one person, or on busy days two people. I wanted to do something where I can serve and cook which is a really hard thing to juggle’.

‘We’re gradually getting to a place where I realise what food people like. One dish I’ve done quite a bit of is a sweet and sour salad with a pomegranate dressing, which pulls on the Iranian theme. It’s a dressing that goes well with a really herby couscous and Iranian barberries which are similar to cranberries. It’s a really sticky dish.

‘People were really receptive to Iranian food down here. Cornwall is still way behind, it’s improving, but still behind Exeter or Bristol or wherever, so people were all over it, they were keen. It wasn’t hard to convince people to come and try it so that was really positive’.

If you’d like to taste Kate’s Iranian delights for yourself you can find her at Sabzi, Walsingham Place, Truro. 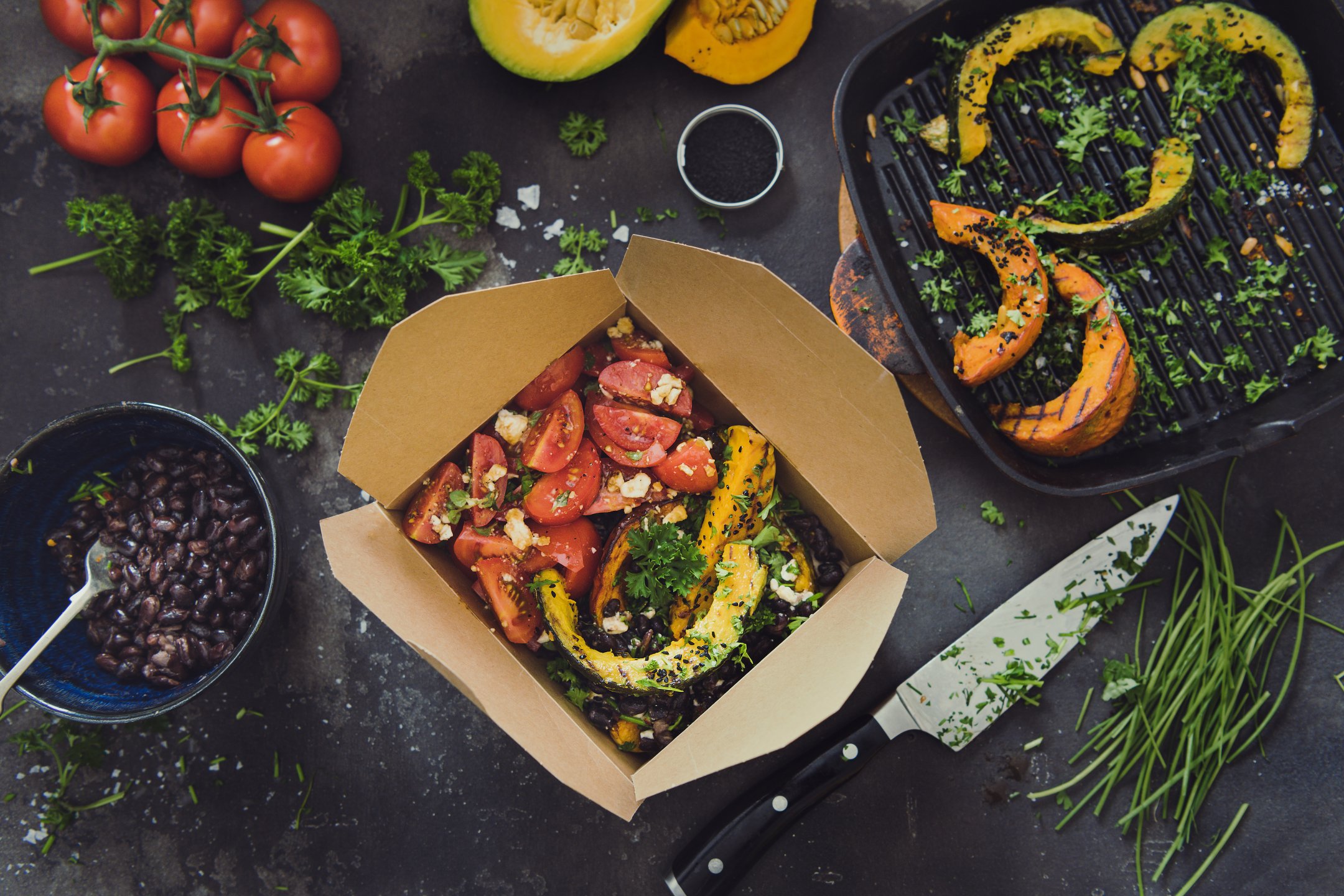