Esse Quam Videri (To be rather than seem to be)

Captures the essence of the values that underpin our endeavours, calling us to be people of integrity who bring constructive energy, honesty, rigour, humility and generosity to the enthusiastic pursuit of our mission.

The Foundation team would be delighted to hear from you, please feel free to get in touch. 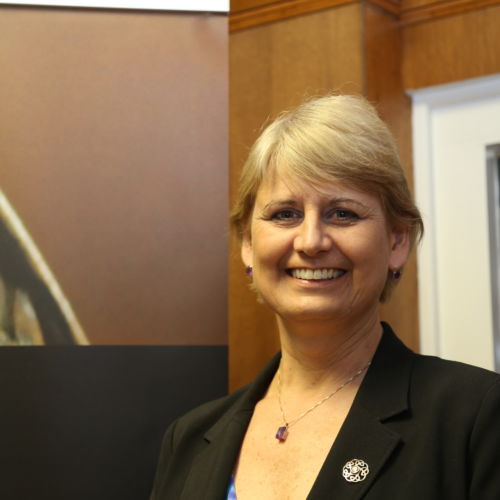 I joined Truro School in September 1992 and have been here ever since, welcoming new students to the school through Admissions and, most recently, leading the Development and Alumni Relations Office. It is such a pleasure to meet more and more of our alumni bringing their children back to school to follow in their footsteps, although rather disconcerting that I remember so many of the parents as students! My two children are now alumni (CO14 and CO16) and have fantastic friendships and memories of their time at Truro School. 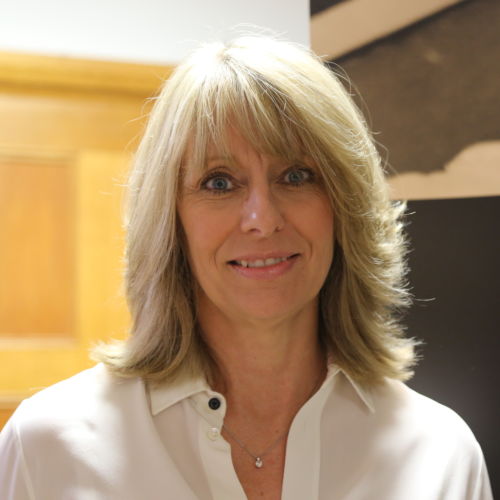 Since joining Truro School as Development and Alumni Relations Manager I have had the pleasure of meeting many alumni, corresponded with many more and thoroughly enjoyed every moment.

I moved to Cornwall with my daughter and son in 2003. My son began his senior education at Truro School in 2007 having been lucky enough to be awarded a means tested bursary. He left in 2014 after 7 happy years. Two years later, in 2016, I began working for the School. My affinity with the Truro School Community doesn’t stop there, I am now married to Ian, a Cornish farmer and also Truro School alumni, as are his brother, cousin and late father.

As Clerk to the Foundation Trustees I am passionate about Truro School Foundation, not least because I have had first-hand knowledge of the difference it can make to a young person’s life. My hope is, that through the continued generous support from Truro School Community, the Foundation will move from strength to strength, widening access further, thus enabling many more families and youngsters to benefit, as my own have. 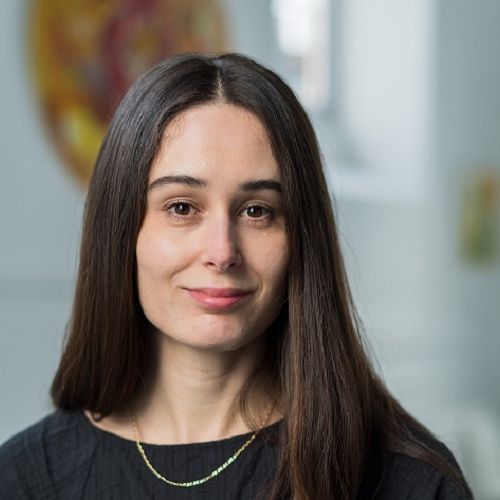 I am the newest member of the team having joined Truro School in July 2019. My role involves continuing to maintain, build and reinforce relationships between the Truro School Community, Foundation and Association. My position also plays a vital role in delivering Truro School Connected to support current students through a professional networking programme with the help of our ever-achieving and supportive alumni. Before moving to Cornwall, I grew up in Bedfordshire and attended school in Bedford before moving to London at an early age. I studied at UCL, Institute of Education and worked in various roles within education, events and arts administration before moving to west Cornwall.

If you would like to talk to the team about ways of assisting Truro School Foundation in its work, please contact: