Our week in house has been excellent in terms of cleanliness. Sam in Lower Trennick has made a real effort with his tidy team to keep the common room and kitchen spotless every evening. Similarly the house prefects in Upper Trennick are in a real battle to get the best scores for cleaning with lots of 10/10s. Great work from all the boys.

Our Wednesday afternoon fishermen have increased their tally but Johannes continues to out-catch Morgan, current score 12-5 with one more trip left. Morgan is hoping for a big day this Wednesday!

We’ve had mixed bag of weather this weekend with a rainy Saturday and a sunny Sunday. Neither day stopped us from enjoying the great outdoors. On Saturday the Lower Trennick boys went for a walk through the farmer’s fields to play a bit of football on the pitches by the river. Unfortunately Vincent couldn’t join us as he had a hockey match for Truro Hockey Club Men’s team – he must have played very well as he was voted man of the match by the other players.

Lower Trennick finished off Saturday with a table tennis tournament in the quad until it got dark then moved to the common room for a movie night. Whereas Upper Trennick had a poker night, not for money just the honour. The last I saw Ethan was king of the chips!

Luckily Mr Hatfield booked the sun to come on Sunday for our planned trip to Portreath beach for both Lower Trennick and Upper Trennick, some but not all boy’s had a swim in the sea along with Mr Hatfield’s dog, Jonah. Lots of ice cream and fish’n’chips were consumed with a lovely flat calm ocean view.

David has started to run most evenings and has decided to invite anyone who wants to join. Mr Hatfield, Dan and Sam joined him on Sunday. David’s Run Club will go out every night just for fun for whoever wants to join him. 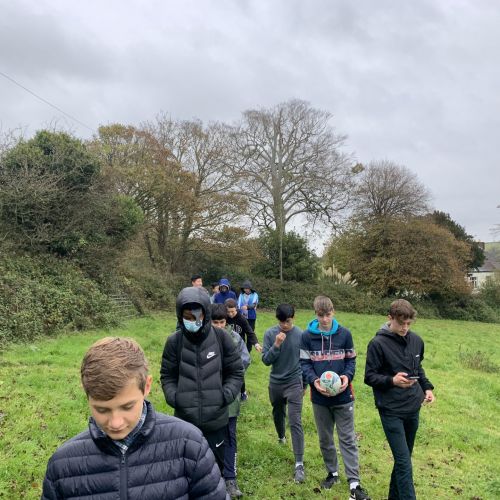 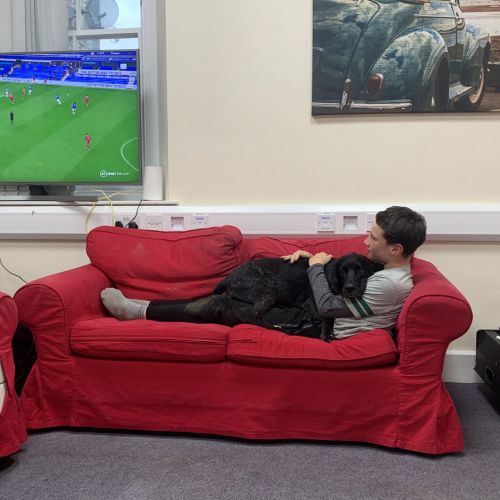 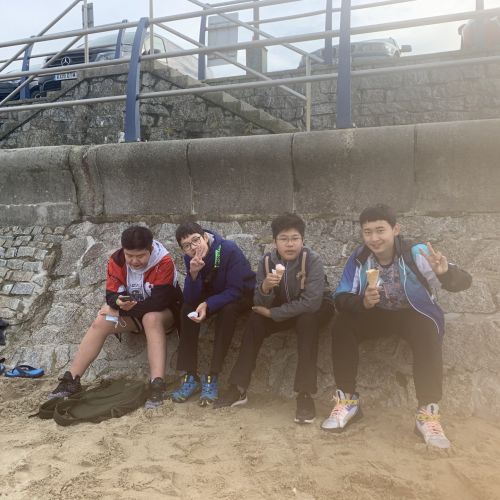 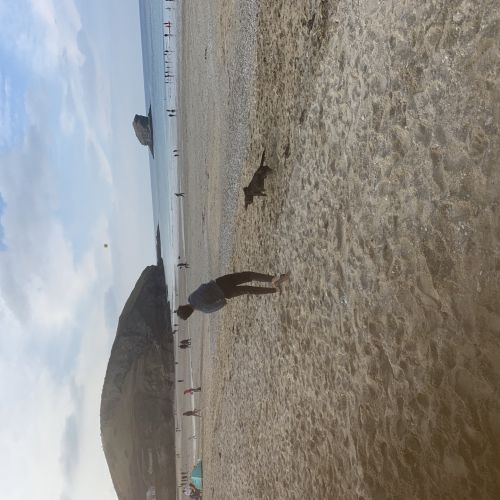 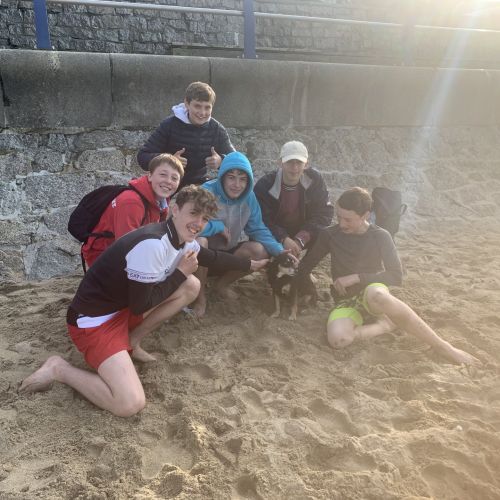 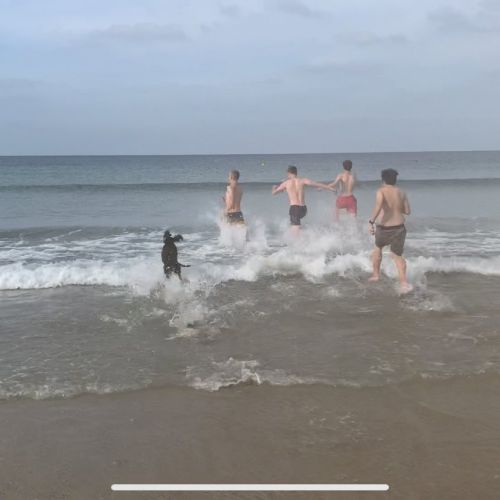