This week has flown by and it is hard to believe I am writing yet another blog and that there are just two weeks left of the first half of the Summer term! Assessments have continued to keep the 5th and Upper Sixth busy and with the Lower Sixth syllabuses coming to an end, revision for the end of year assessments has started in earnest. There is definitely a studious feel in the air in Malvern at the moment and I am so proud of how the girls are approaching their assessments and supporting each other too.

With this in mind it was no surprise that the end of school bell on Friday was met with open arms by all. The chance to rest and recoup was welcome and the girls headed back to house looking forward to some down time; not before after school hockey for Amy and Lisa though!

Friday evening was spent in a very chilled fashion indeed. After supper in the dining hall the girls completed some prep, visited the gym and/or partook in further card game playing….cue Racing Demon! Wow, what a game! I am actually quite sad that I have reached the grand old age of without ever coming across this particular card game. Three hours later and Jess, Amy, Issy, AJ and I were still going strong….

Saturday morning brought about an early start for Amy who headed up to Waitrose for some essentials. For the rest of the girls an easier start to the day was enjoyed and I didn’t see anything of the girls until 10am roll call.

After brunch we headed off site, with the Trennick boys in tow, for our main weekend activity at Retallack Resort and the Aqua Park. A lake-based assault course/large bouncy castle on the edge of Wadebridge/Padstow. The girls led the way, suiting up first, and were the first group out on the water. After one or two initial squeals as the cold water registered, the girls were soon racing around, jumping, bombing and slip sliding! I think these pictures capture the fun and laughter that was had perfectly!

Once they had navigated all three courses and enjoyed a hot drink to warm up it was back to school via Tesco with Mr Hatfield (I had the delight of driving the 17 seater minibus full off Trennick boys….wow, I will forever appreciate the girls’ taste in music moving forwards). The evening snacks for both Trennick and Malvern were purchased and the girls returned laden with bags of chips, popcorn, fruit and jaffa cakes!

Showers were quickly taken and then we were back up the hill for supper. Cath’s lasagne was gratefully received and for those that wanted it, salty chicken and new potatoes were the tasty alternative. Once back in the house, preparations for the evening social began, starting with a tidy up of the Malvern kitchen. The spread was immense and the poker table cleaned and set! Just as it was all finished, right on que, the boys arrived. It was lovely to hear the laughter and friendly chit chat and to see the Malvern courtyard come into its own.

Sunday was to be a free day for all and the girls made the most of the opportunity for a lie in. The gym was used by some and then the girls knuckled down to their studies, popped to town in-between the rain showers and Amy even braved the elements for some tennis playing at Boscowen Park.

This evening we have enjoyed a kebab/burger supper and the girls are now readying themselves for the week ahead. The house is very quiet and I am anticipating early nights all round!

Next weekend Mrs Wood and the girls are desperately hoping that the rearranged surf trip can go ahead. The weather does look to be slowly improving and so I have everything crossed that it happens; it is, after all, what Cornwall is all about! 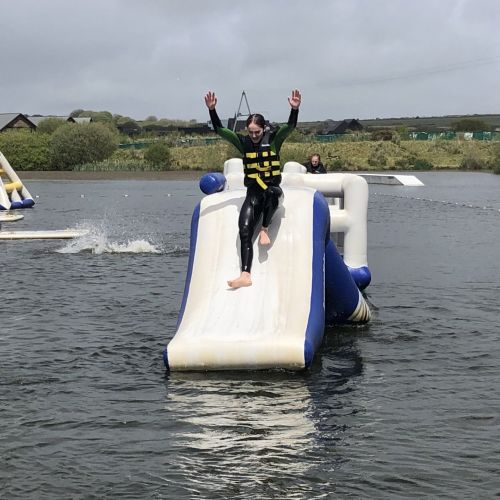 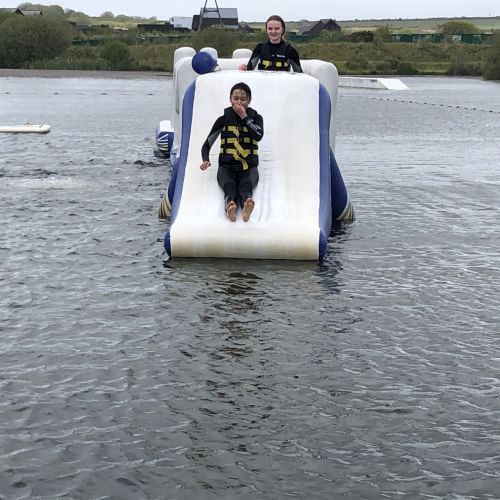 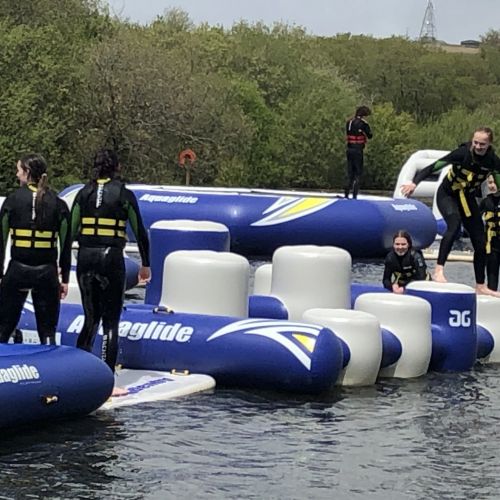 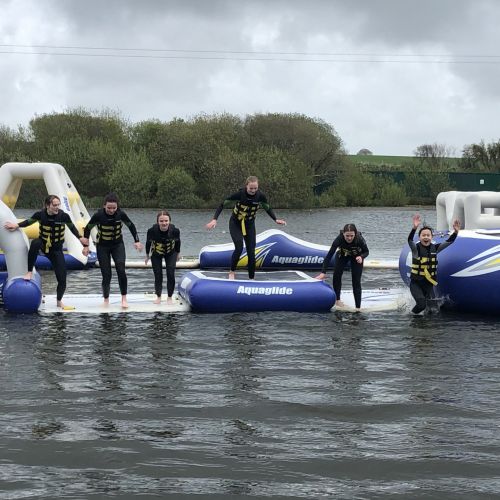 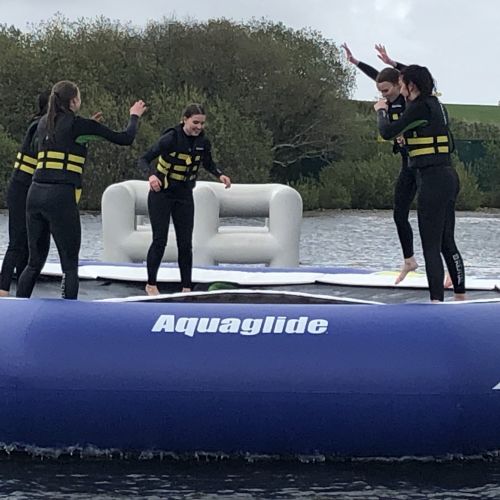 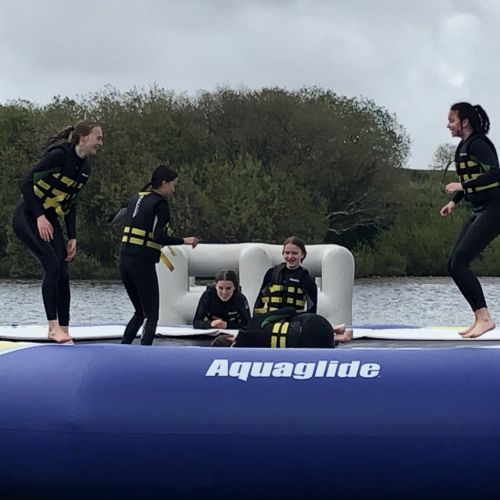 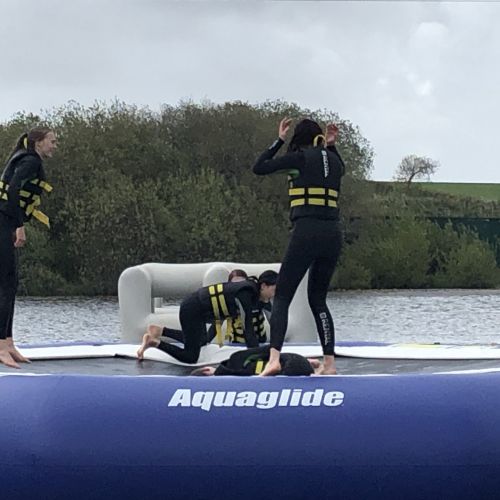 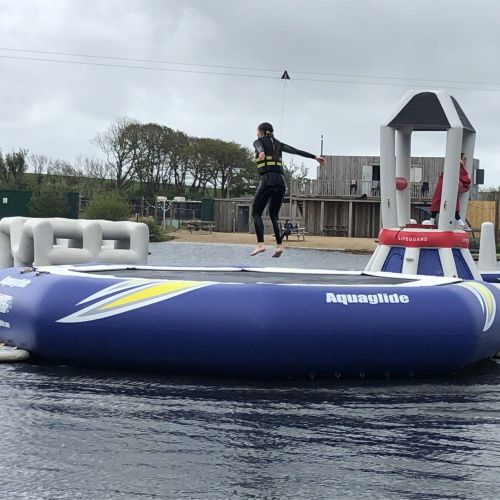 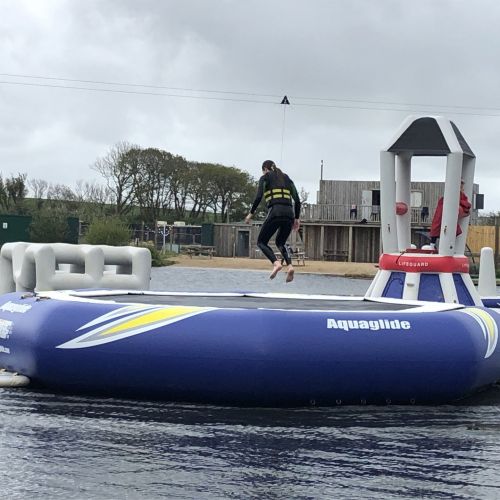 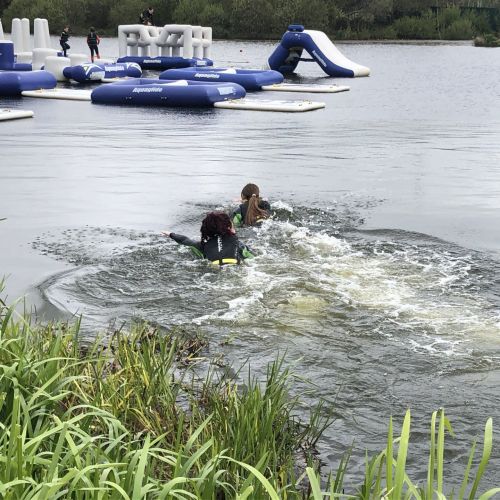 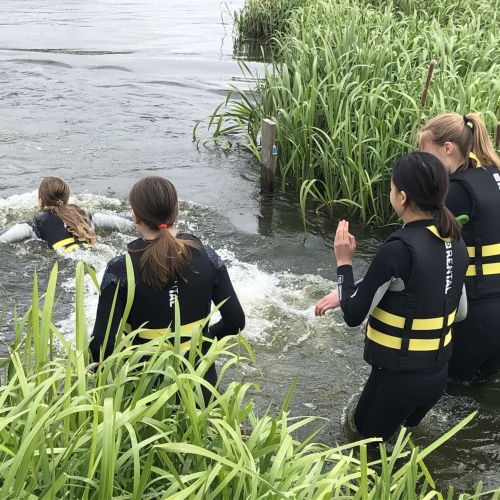 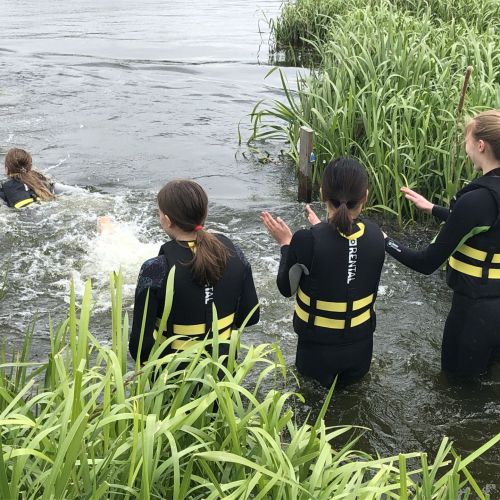 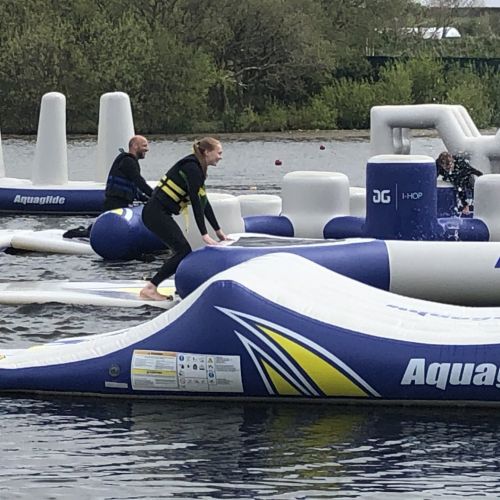 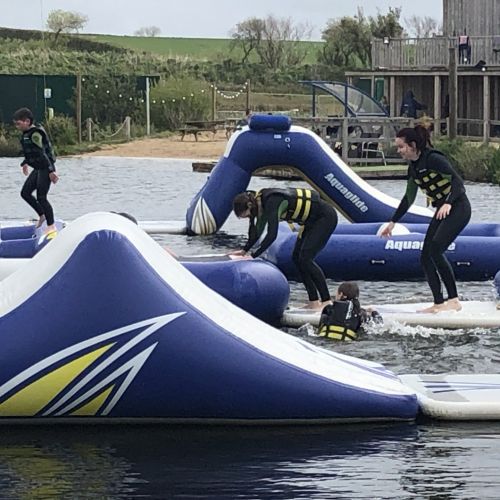 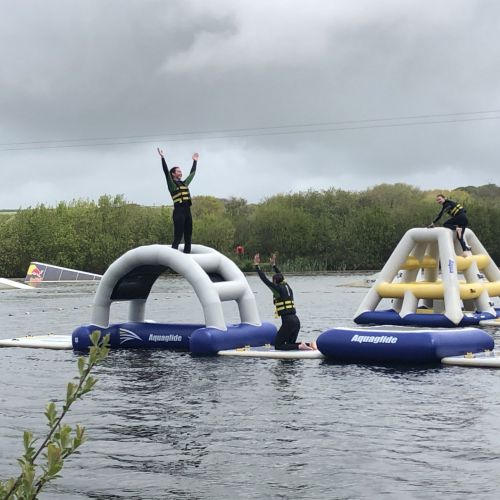 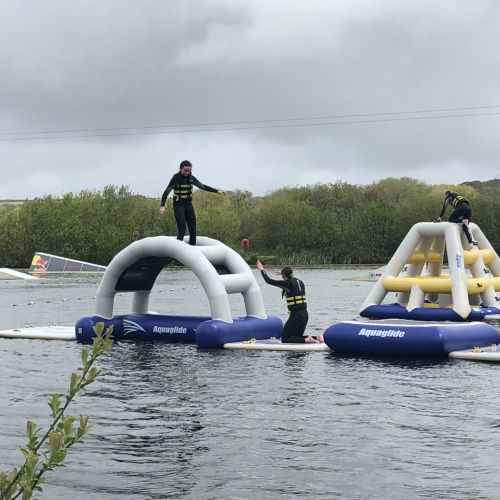 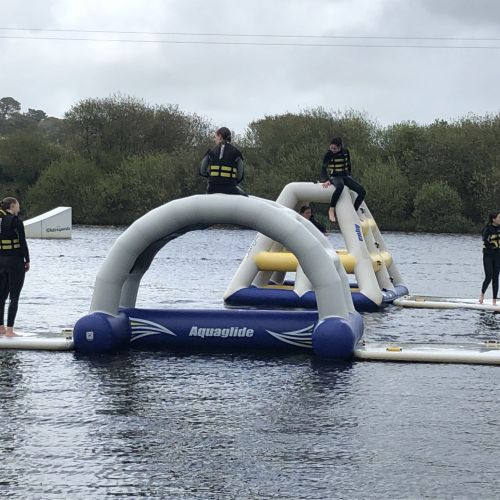