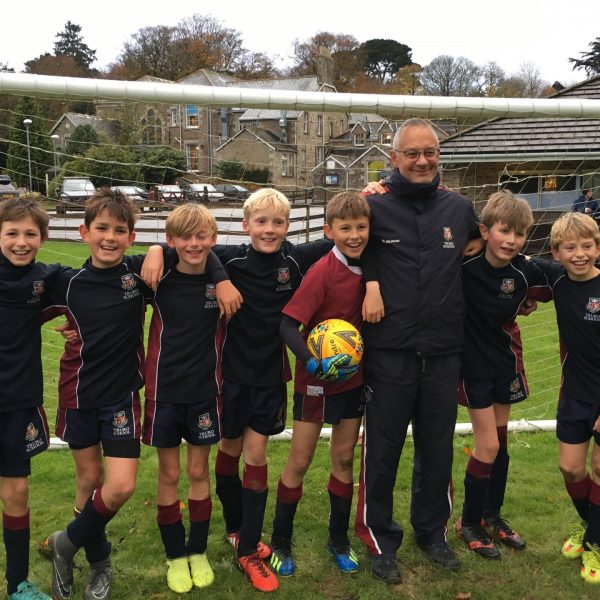 Mr Speer picked a strong team for us at home to St Agnes ACE Academy on Wednesday 7 November.  We were expecting a tough opposition and from the kick off St Agnes started well, passing into space and keeping possession. Truro stayed strong and with some excellent tackling by Inigo who after one challenge made a good run down the wing, with his head up he saw an opportunity in the box and crossed it to Woody who struck it with a half volley that went past the keeper to get Truro off the mark. The rest of the first half saw the Truro defence working well with some great challenges by Oscar and Luke who helped us to keep a clean sheet at half time. St Agnes started the second half well with a goal just minutes after the break. It was a fairly even match from there with the final score being 1-1. Well done Year 5 for a good match and a great team spirit!

Truro Under 11 A team maintained their unbeaten record with an exciting win over St Agnes. It took a long time to break down the opposition with Cassius putting in numerous crosses but no one managed to get on the end of them. Charlie managed to break them down with the first goal. It was only 1-0 at half time.

Jack scored swiftly after half time adding a second individual goal later. Charlie scored two more to get his hat trick including a possible goal for the season – a volley over the goalkeeper’s head. Truro’s passing was excellent throughout. Billy was strong through the middle and Fred made some amazing tackles at the back in defence. St Agnes had a few strong breaks but Isaac saved every single one. A good strong win from Truro winning 5-0. Well done Truro and thank you to all the parents for supporting us.

Truro Under 11 B team played some strong football and gave St Agnes a good game. St Agnes played very well and kept us running. The first half went very well with some great saves from Max, but unfortunately we scored an own goal whilst trying to get the ball out of the penalty area. Dexter and Ivan did some amazing defending but late on in the first half, St Agnes scored again.

Truro B were off to a promising start at the beginning of the second half with some good tackling by Freddie and Jack B. Jowan was unlucky as he tried to score but the ball went over the crossbar. The second half was cut short, so we didn’t get a chance for a comeback. Well played Truro B team. 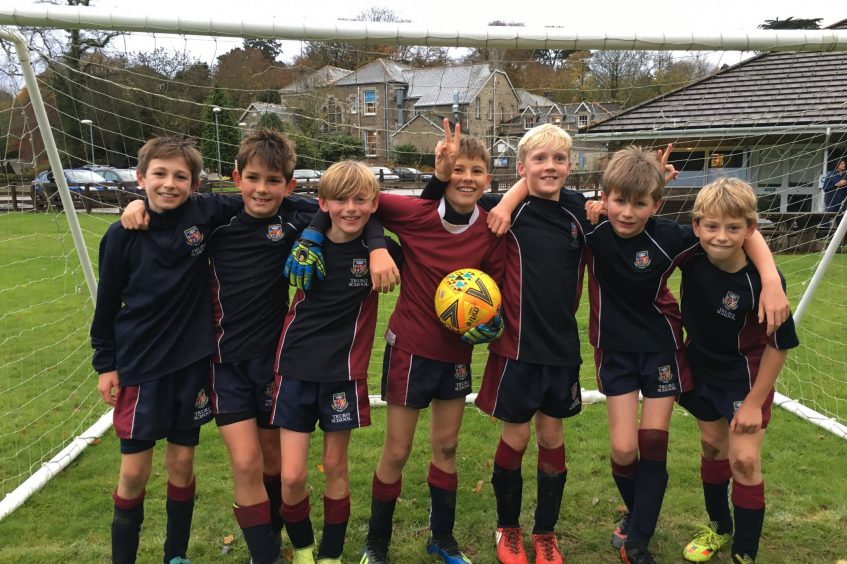