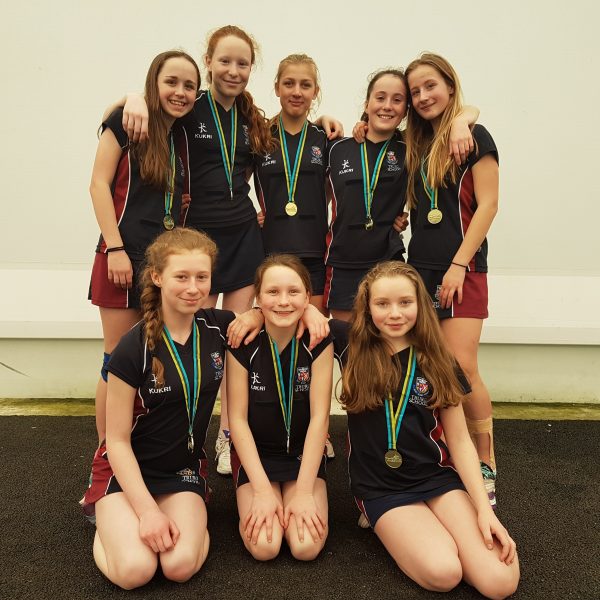 Under 13B SSP Netball Festival at Penair

8 girls travelled to Penryn College for the festival. All 8 girls took to the court in various positions with everyone playing equally. Truro School’s netball progressed throughout the tournament with the girls winning every game. Richard Lander 5-3, Penryn 1 14-2, Penair 9-0 and Penryn 2 13-0. An excellent result and the girls represented Truro School superbly.

The Under 12s played a very strong and gutsy Shebbear side. It was quite close for the first half but the opposition pulled away in the second half, nevertheless Truro never gave up.

A great opportunity to practice outside before the County Tournament in a couple of weeks time and to try out some different playing positions. All the players were in good form and enthusiastic to get on court. A great start from Truro and with steady play and accurate shooting saw Truro in control, 16-5 at half time. The teams defending was excellent with lots of interceptions from N. Martin, H. Bradley and S. Hooper turning the ball over for Truro. It was a super squad performance and a well deserved victory, well done everybody. S. Maund was voted player of the match by the opposition.

The pre-match team talk had the girls focused on not making any mistakes in the first six minutes to show the opposition that they were a consistent team who were not going to make any unforced errors. This excellent start had a huge impact on the opposition as Truro took a 24-2 lead in the first quarter and from this point there was no chance of Shebbear getting back into the game. Each quarter the girls had a team focus in order to use the game to develop their skills and they fully applied themselves in this task.

With a much depleted side it was wonderful to give some court time to the girls who turn up week in and week out for training. Aerin and Lauren did a fantastic job and listened carefully to advice whilst Tori worked relentlessly in the centre. Although a scrappy game Shebbear kept on fighting but some clever play from Mary in the final quarter gave us the victory. Daisy was voted player of the match.

This was a highly competitive game with Truro down after the first quarter. From the start of the second quarter Truro defended far more and worked patiently to get the ball into the shooting circle where the shooters were successful. Everyone played with total commitment and the girls had a great team spirit. Shebbear changed their team but Truro continued to dominate the game and came away 33 – 20 winners.

The Under 12’s won their section easily, scoring 25 goals and conceding just 1. This ensured that they proceeded to the top section for the second round. With a comfortable first section Truro were not prepared for the higher level of play and in their first match were defeated by a strong Penryn side who went on to win the tournament. Truro improved considerably and won their next 2 games against Bude and Penrice. Last up, they were against local rivals the High School and the game finished with a draw. The girls finished in third place, only losing out to second by goal difference.

Under 14 vs Mount Kelly

Truro played with a large squad, many girls being given an opportunity for court time. We dominated from the start with some excellent netball being played. Laura, Jess C and Ella were outstanding. With a large score line we swapped our positions around considerably showing how versatile our players are.

Under 15 vs Mount Kelly

The team got off to a flying start taking control of the game in the first half (10-4), but lost a little focus in the second half in what was a scrappy game. An interception in the last minute by Mary made sure we held onto the draw! Well done, everyone.

Under 16 vs Mount Kelly

A mixture of Under 15 and 16s made up the squad today. An excellent display of skills and court play by Truro made this a very one sided game, however the game was played with good sportsmanship and both sides giving their best, well done everyone.

Under 18 vs Mount Kelly JT

This was an evenly contested match in the first two quarters with both teams playing some good netball. In the third quarter Truro stepped up a gear and started defending more out on court and causing Mount Kelly to make errors. In the final quarter Truro kept up the pressure and were the eventual winners Truro 29 Mount Kelly 19 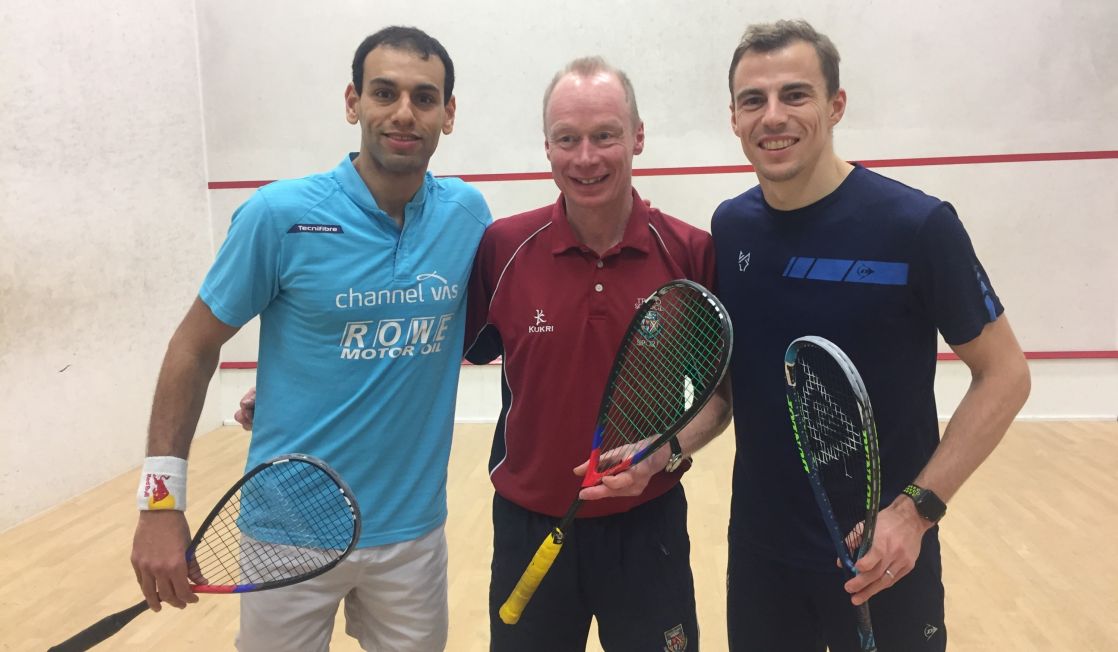