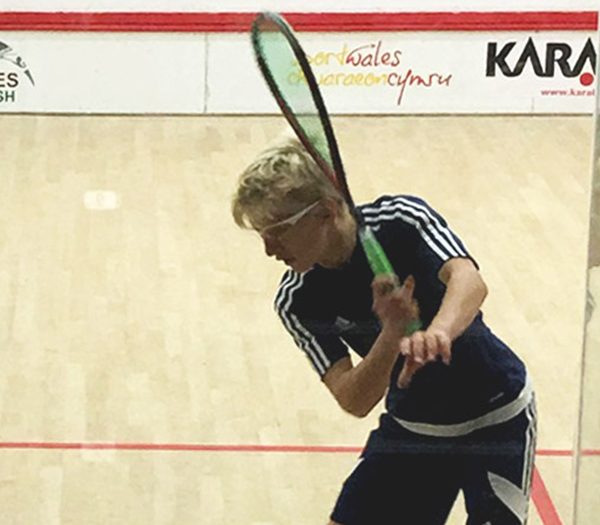 Louis was seeded 5/8 in a strong international draw.

After a first round bye, Louis played fellow Englishman Usman Ali (England ranked No.25). This proved to be a very difficult match against a very talented Yorkshireman. Louis managed to win 12-10 in the 5th after a great match where both players played exciting, attacking squash (8-11, 11-4, 11-7, 7-11, 12-10).

The Welsh Junior Open was a great tournament for Louis. He played 5 extremely tough matches in 3 days against great opponents and learnt a lot. To finish 4th in such a strong international draw was proof that Louis is continuously improving and can compete with some of the best European players.