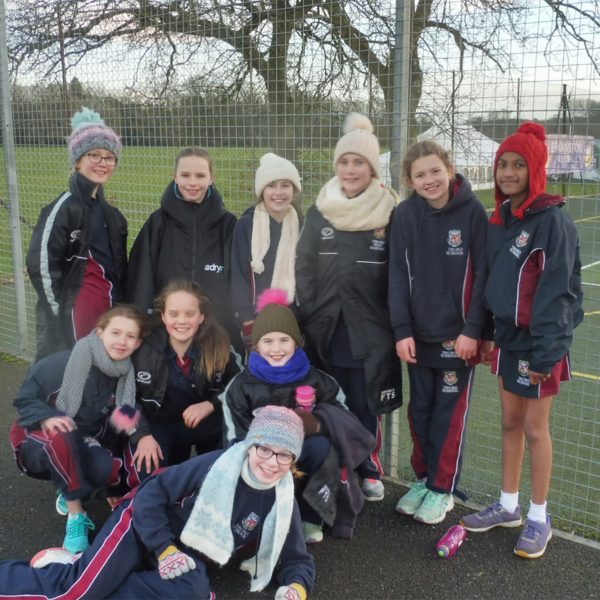 The girls arrived full of excitement and ready to experience one of the region’s biggest netball tournaments. With 24 teams from the South West, the girls were looking forward to a full day of netball.

Evie H had an extremely strong tournament at centre, playing well both defensively and in attack, and helping the team to win their semi-final in the bowl competition. Next, the girls faced Highfield School in the final. It was a highly competitive game, which the girls narrowly lost.

A huge congratulations to Evie M, Jess, Ysolde, Evie H, Gwen, Elowyn, Amelie, Phoebe, Eleanor and Ankita. What an outstanding performance from you all! In particular to Evie H, who was awarded with a Bryanston water bottle for her excellent matchplay.