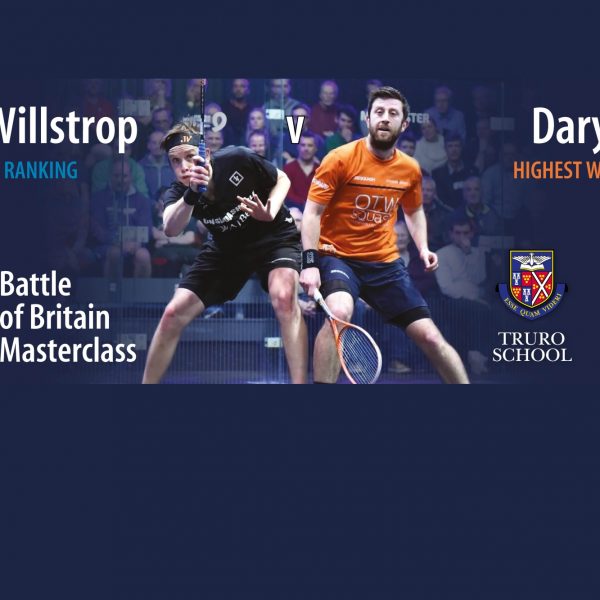 James Willstrop is the current Commonwealth Champion and a true legend of the sport. Based at Pontefract Squash club, James has been on the PSA tour for around 18 years, played over 630 matches and claimed 19 World tour titles. In 2011, he won three World Series events at Hong Kong, Kuwait and Punj Lloyd in a row to become World no. 1, a position he held for a whole year. In total, he has spent over six years of his life inside the World top five and won in places as diverse as Qatar, Pakistan and New York. As a junior, he won every single British championship possible and added European, British Open and World Open junior titles as well.

James is known for being a tactical genius, a doggedly strong, mentally determined competitor and one of the most accurate hitters the sport has ever seen. Hence the nickname “The Marksman”!

Alongside James will be Daryl Selby. Daryl worked his way through the junior ranks and joined the PSA World Tour 18 years ago. Since then he has played over 450 career PSA matches in excess of 180 major tournaments across the globe. He steadily fought his way up to an impressive highest position of World no. 9 in 2010 and stayed firmly in the top ten for over two years.

Some of his career highlights include winning the 2011 British National Championships when he defeated the then World no. 1 Nick Matthew in five sets over a 90-minute classic final.

In 2013, he became World Team Champion with England and in so doing won all his six matches including the scalp of current World no. 4, Tarek Momen, on the way. He has also claimed seven European Team titles with England, amassed 97 England caps and is the six time National Racketball Champion.

Daryl also has Commonwealth games bronze and silver medals to his credit, won in doubles and mixed doubles competition, and is currently on the PSA board of Directors.

Daryl is known for his unbelievable defence, ability to soak up huge pressure from any opponent, and counter punch with flair and venom! He is often nicknamed “The English Ramy” for his unique trick shots and exhibition style of Squash. He is incredibly quick, extremely deceptive and is prone to the odd dive or two on court.

“We are really looking forward to welcoming two of Britain’s greatest ever squash players to Truro School. This high profile event will undoubtedly inspire and educate many of our students.”

“Squash continues to grow in strength at Truro School with over 70 active players making good use of the facilities in the Sir Ben Ainslie Sport Centre.”

The Squash superstars will head to Truro Squash Club following their visit to Truro School, making it the fourth squash masterclass arranged between the club and the school in as many years.

Previous Squash masterclasses included the visits from the World’s No1 Squash player, Mohamed Elshorbagy, and the World No4, Marwan Elshorbagy. 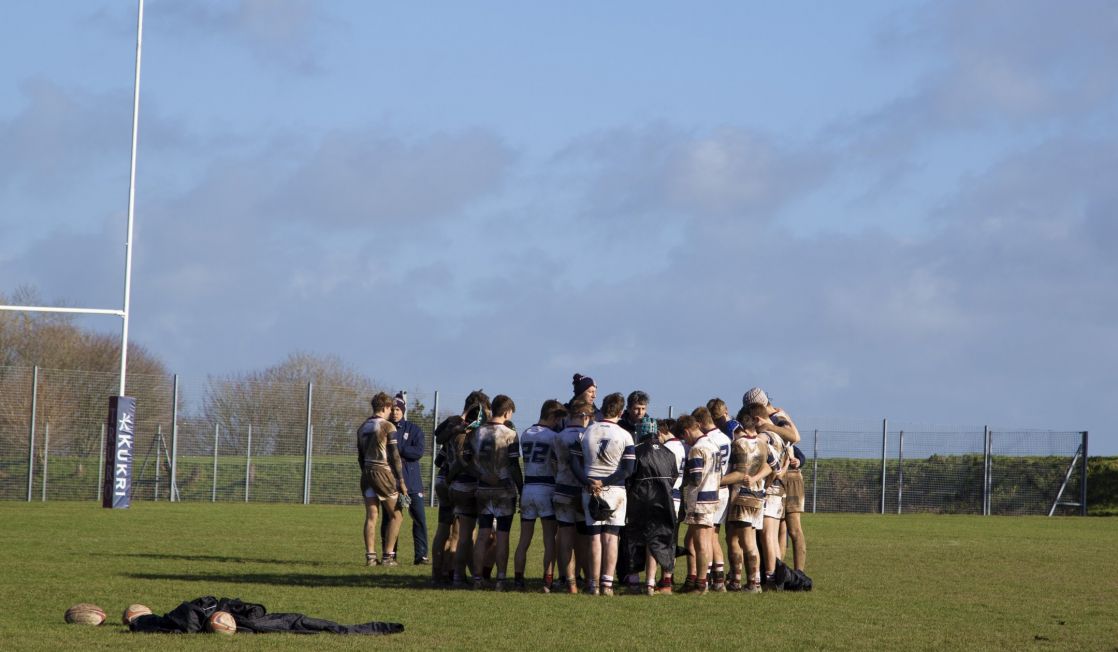 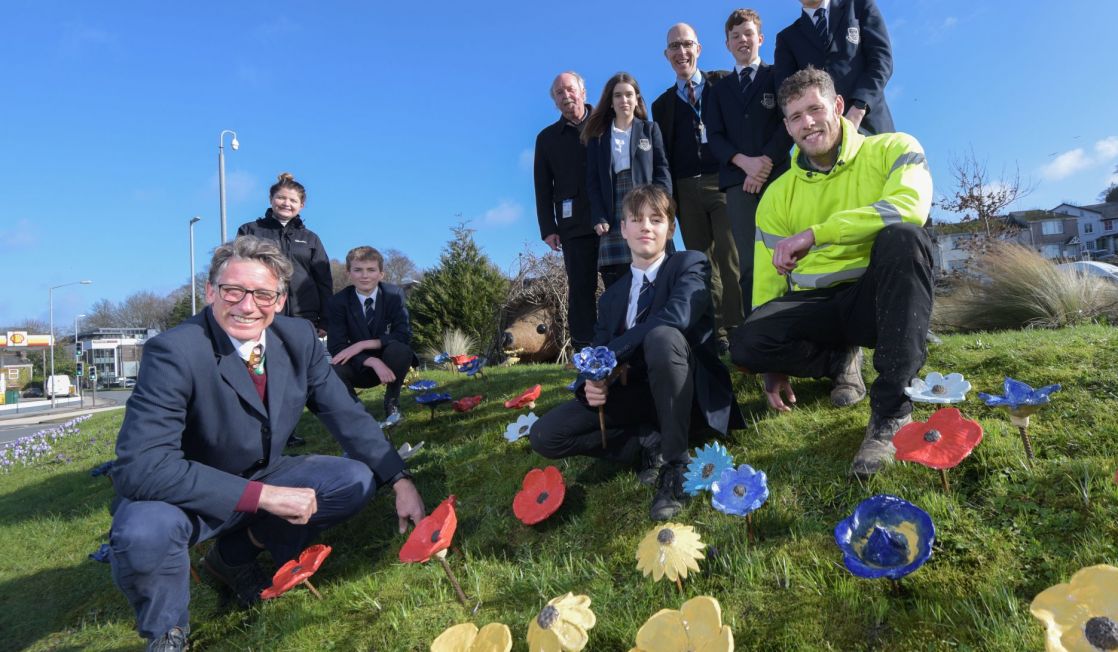