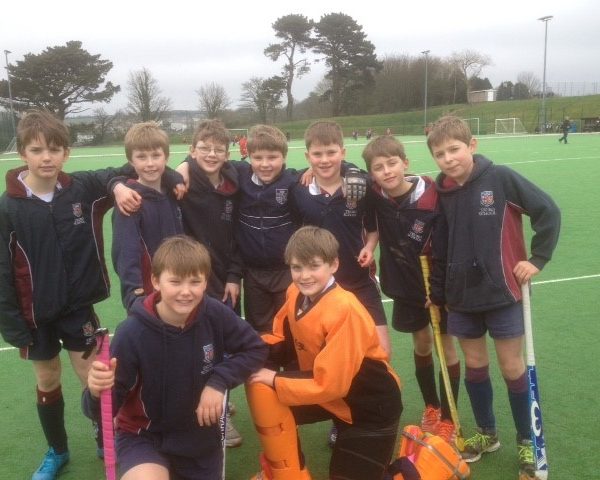 With Primary School hockey in the County growing so rapidly, tournament organiser, Barbara Reynolds, made the decision this year to split the County tournament into two separate dates with the girls’ event to now be held on Friday 17 March in Penzance.

Our team played consistently well during the tournament, winning against Archbishop Benson 5-0, drawing with St. Hilary and St. Ives and only losing 0-1 to Alverton School. Interestingly, the matches in our group were all very close and a good standard, with both of the teams from our group progressing through their semi-finals to reach the final. The overall winners (Alverton) and the runners up (St. Ives) both have qualified for the West Hockey finals at Millfield on 23rd March. Although we didn’t qualify, our children were very positive about their experience on the day.

‘It was both fun and tense the whole time’ – Cameron

‘It was very good that we drew with the runners-up, and lost only 0-1 to the tournament winners’ – Sam

‘We definitely underestimated our potential. I was really surprised by how well we did’ – Tom 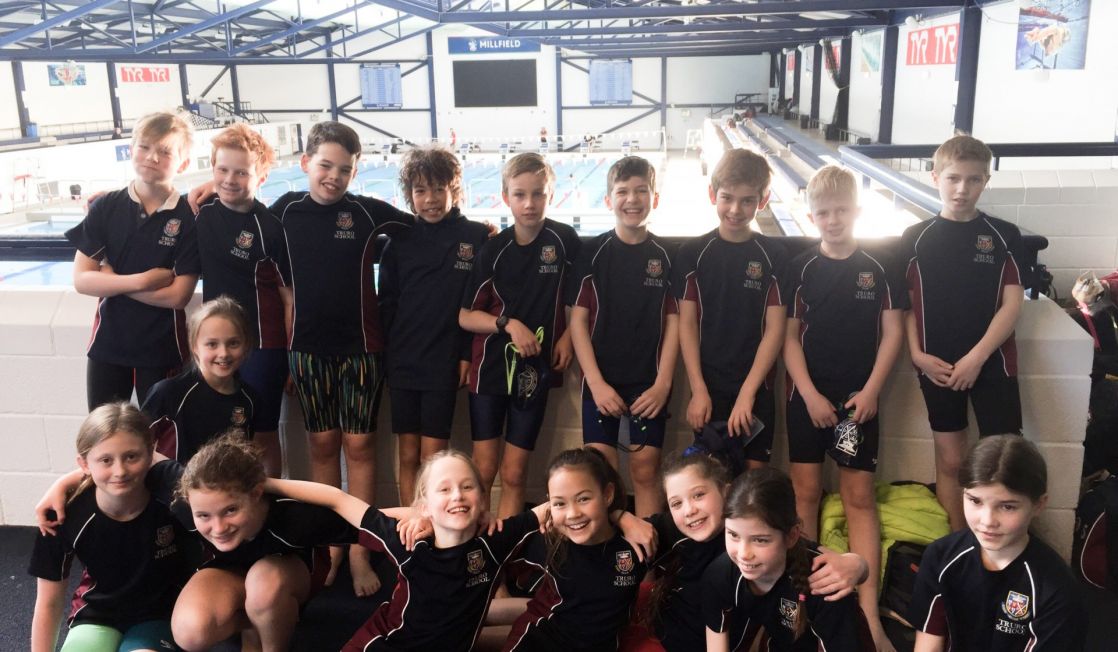 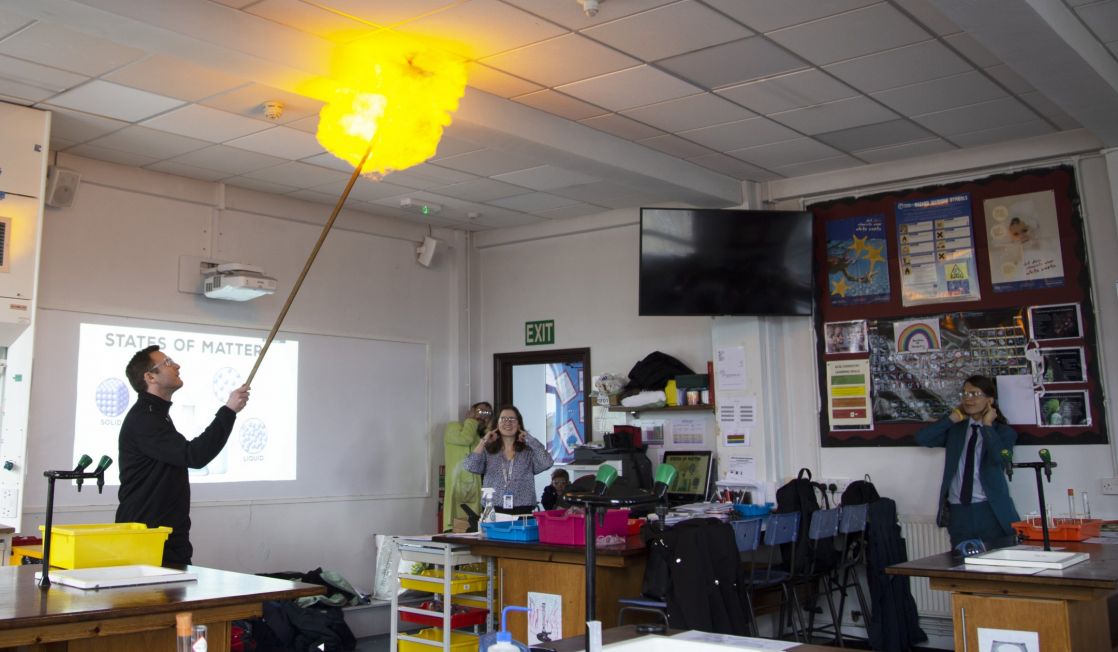 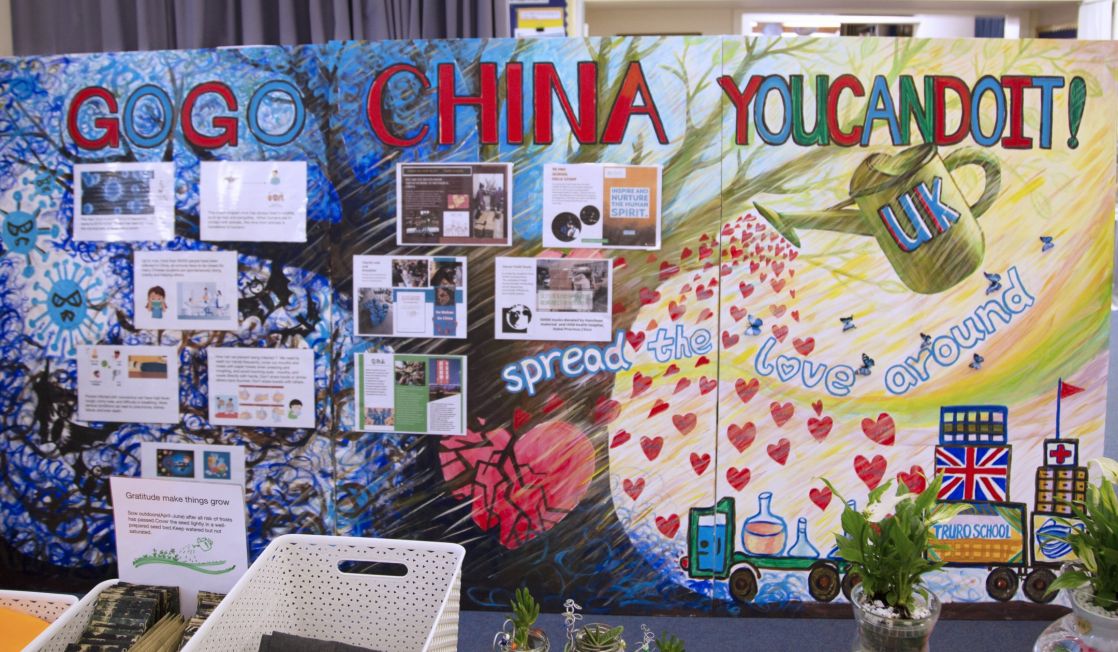