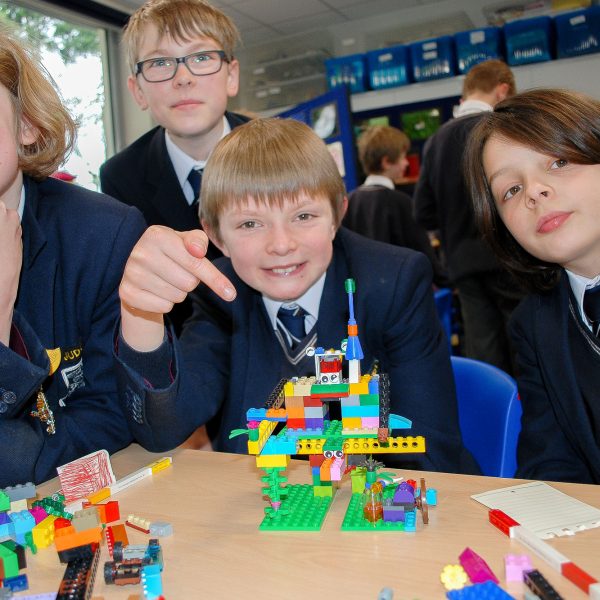 Both Sam and James are passionate about Lego and wanted to create their own extra-curricular club. After pitching their idea to Ms Patterson, they had to liaise with Mr Tolkien to plan, purchase and organise the Lego Builders club.

“We made the Lego Builders club because Sam and I love Lego and we wanted to share that with the school. Big thanks to Mr Tolkien for helping to set it up.”

The Lego Builders club features a different theme and challenge each week, culminating in a prize for the winning team at the end of the term.

Each team has a task card which specifies a new task each week with all teams receiving the same amount of bricks to build. The weekly tasks have included building a balloon powered car, the longest bridge, a plane, a word or letter and a mythical beast.

After nine rounds the winning team was announced with the winners (Richard, Louis, Max, Elia, Robert and Ivan) collecting their Lego trophies in celebration assembly. 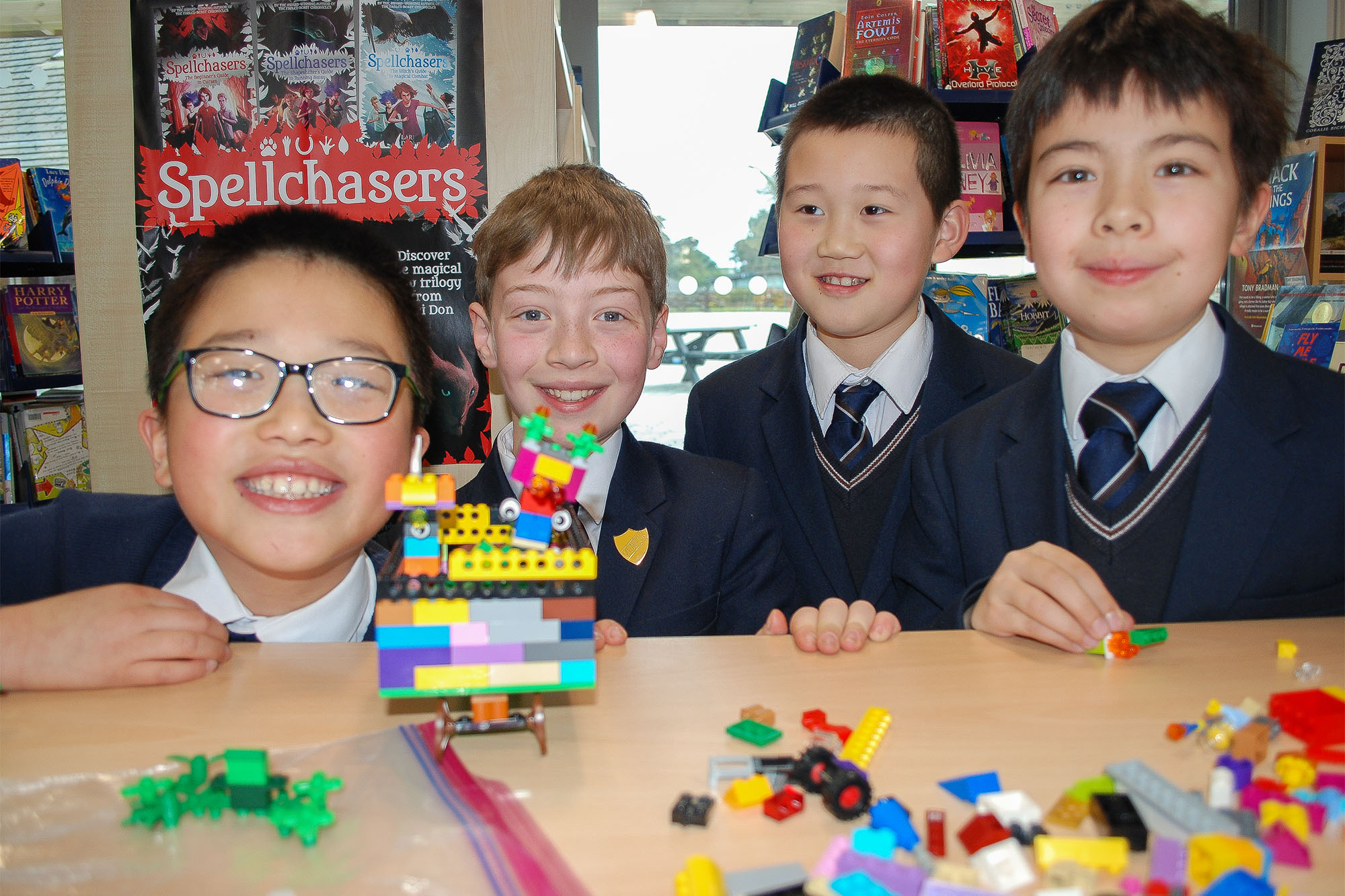 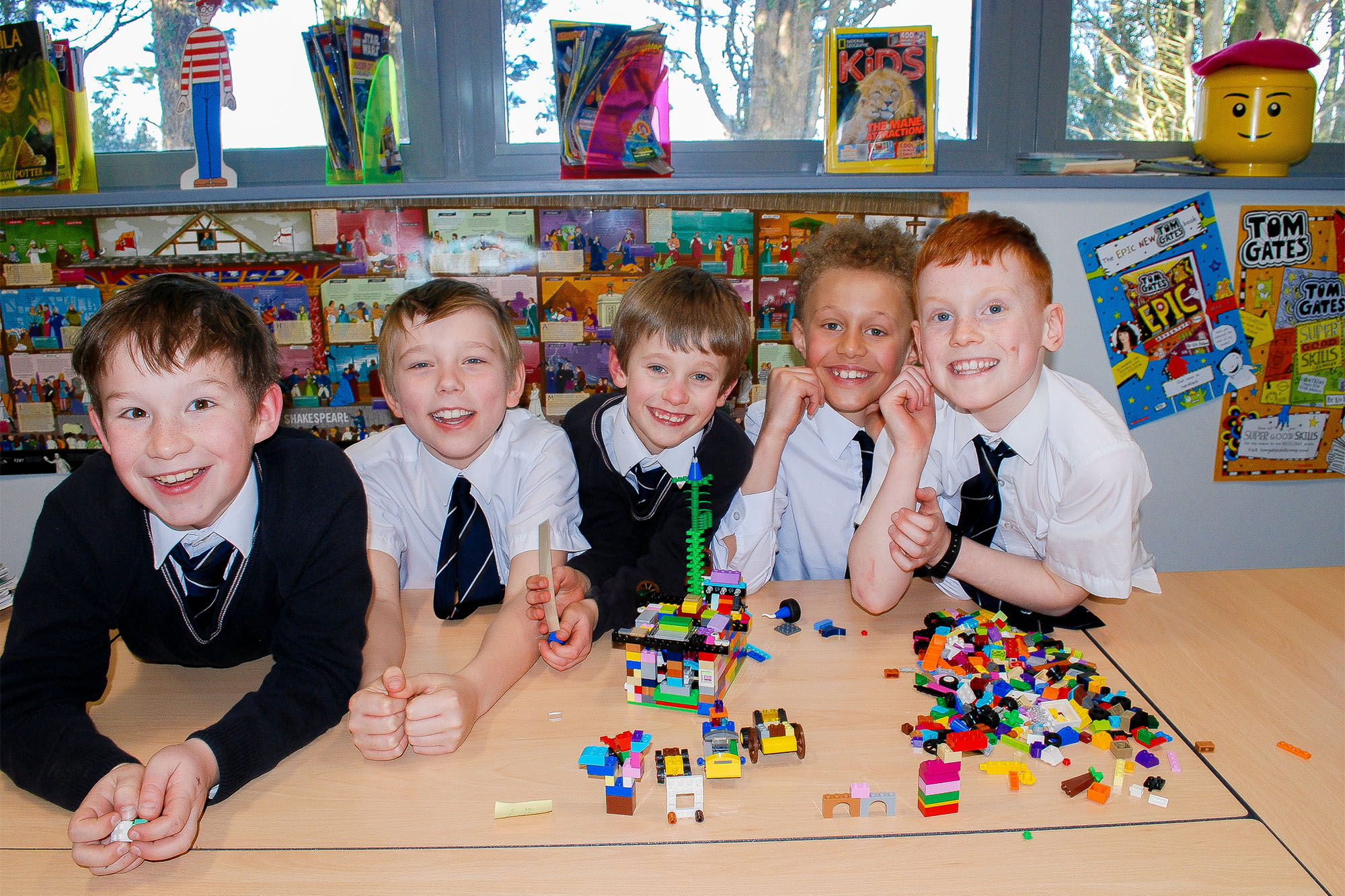 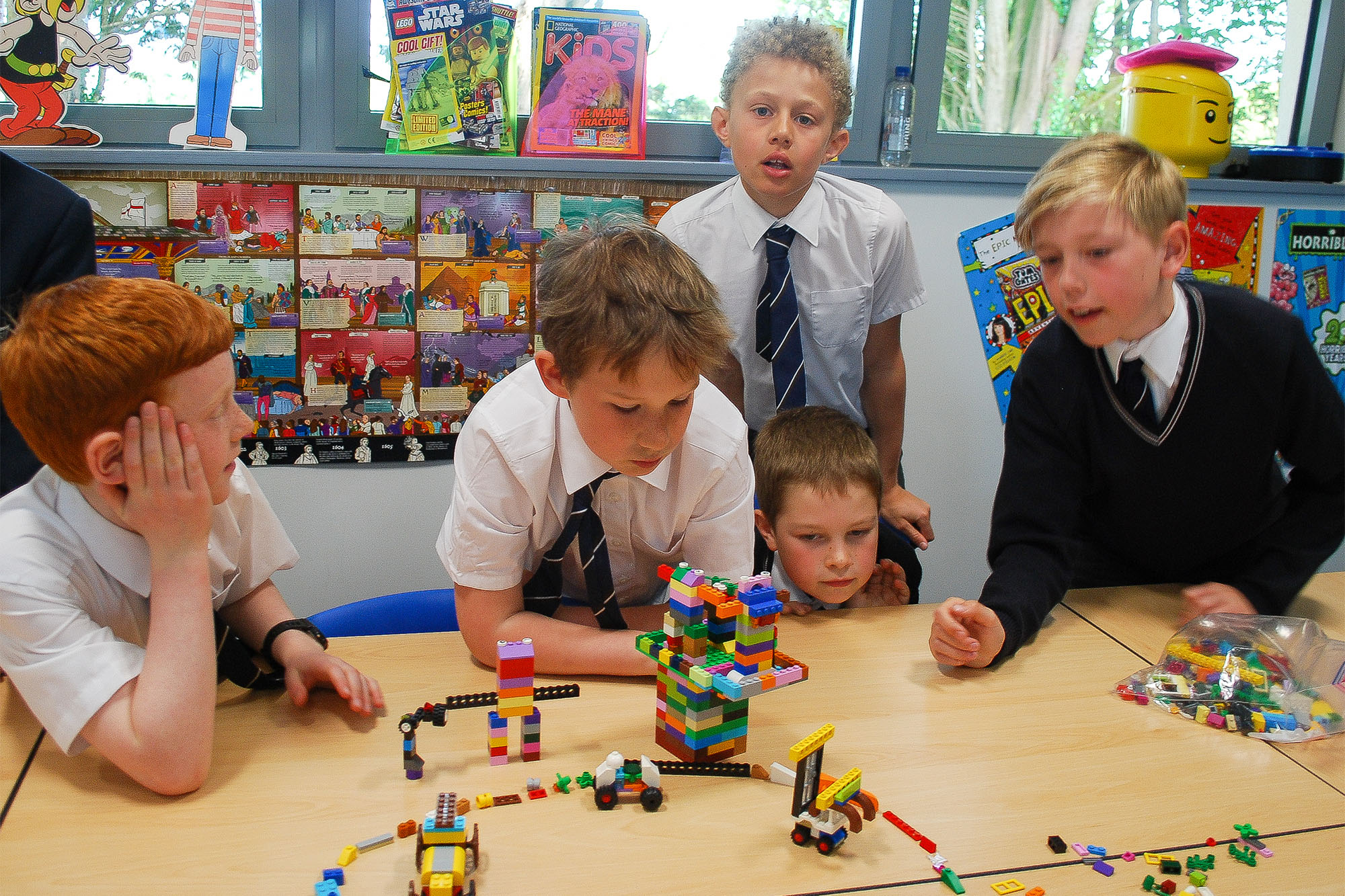 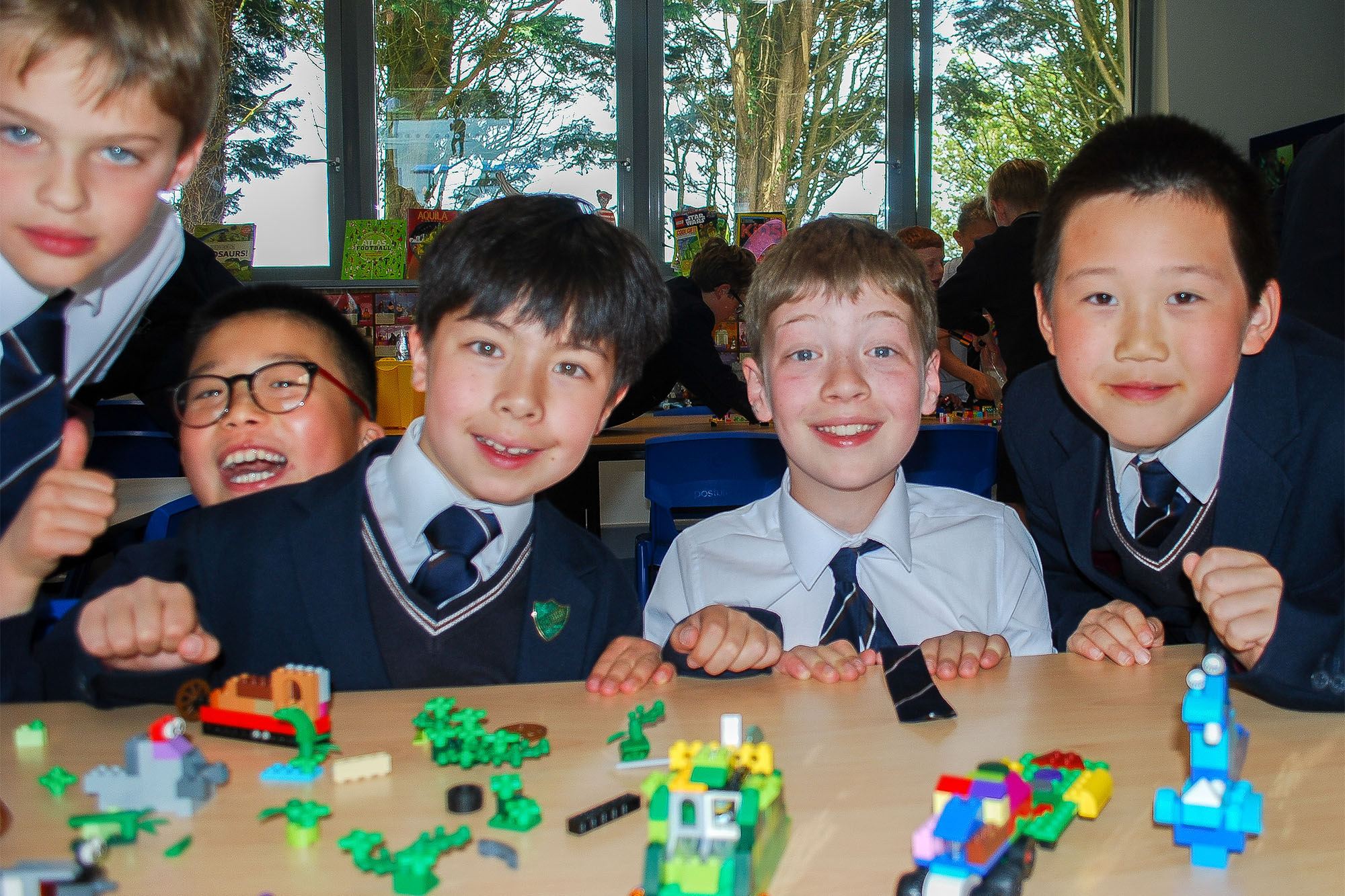 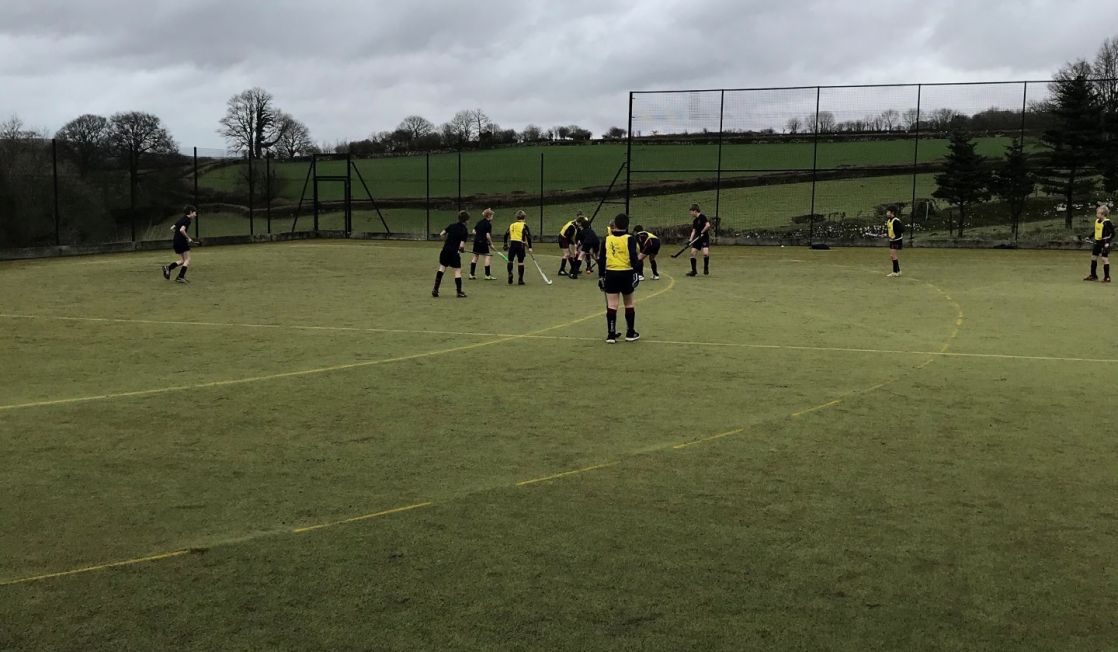 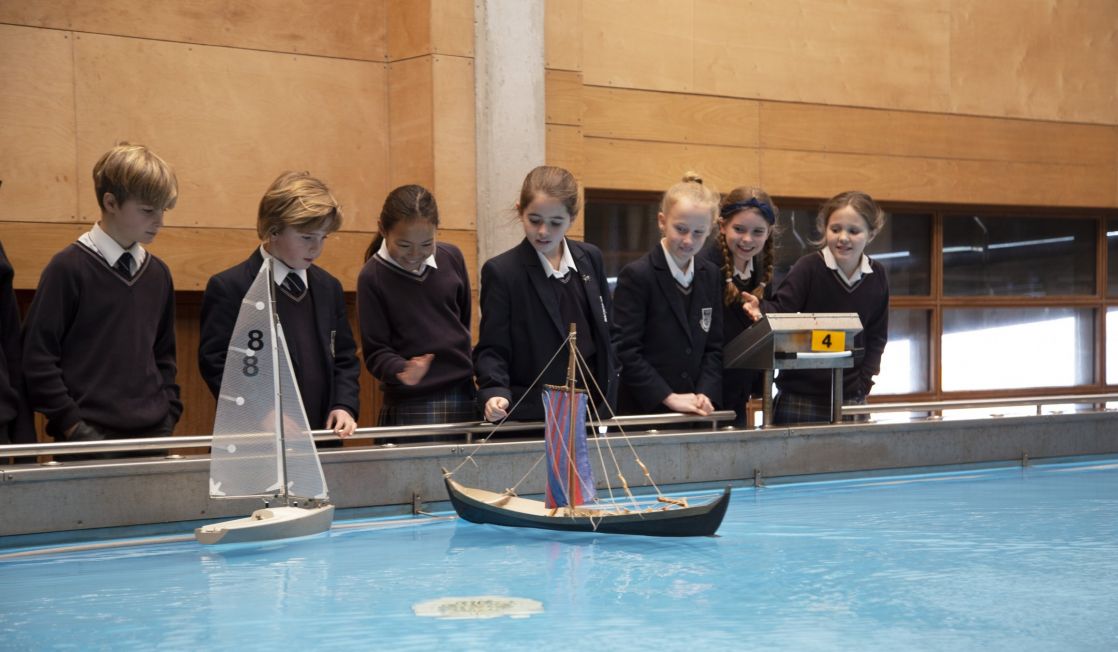 Year 5 step back in time to the Vikings 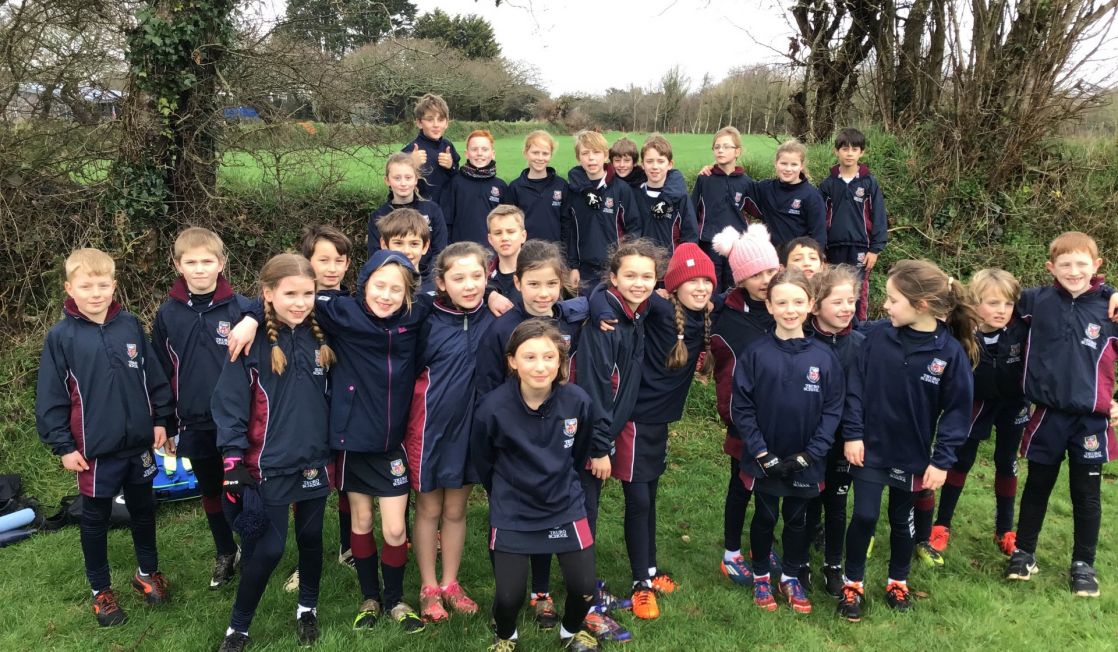 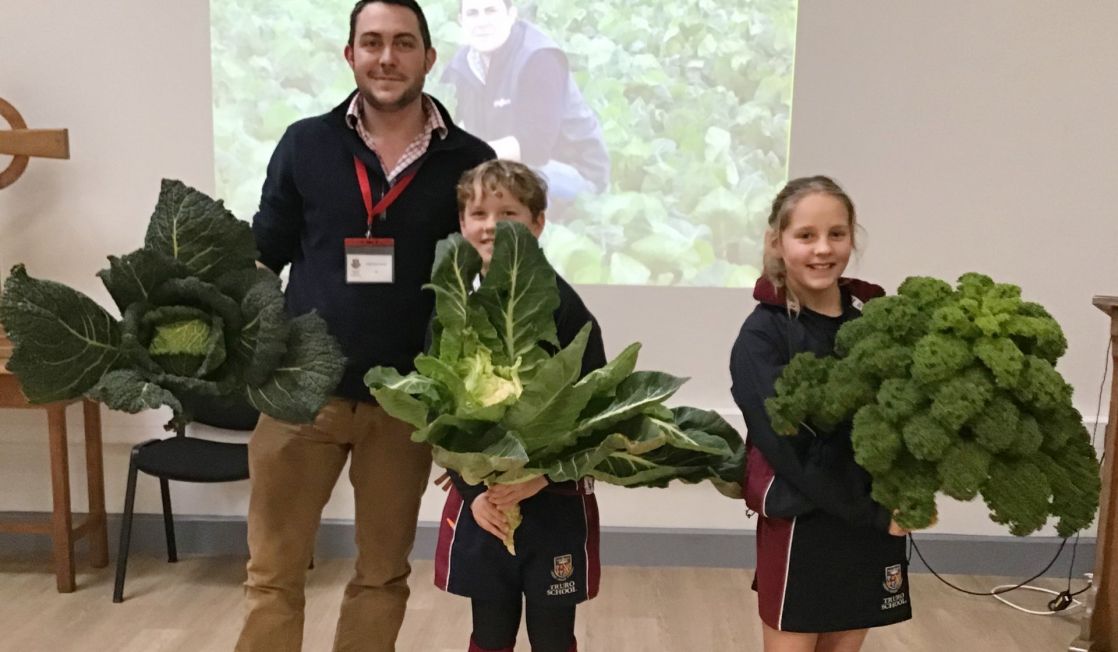 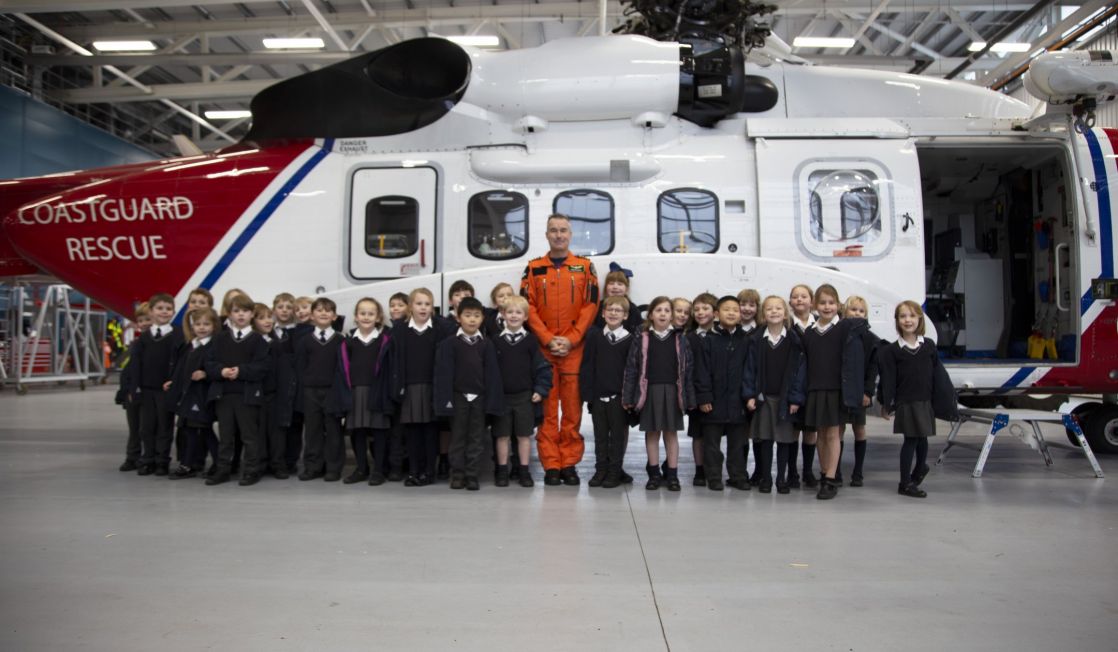