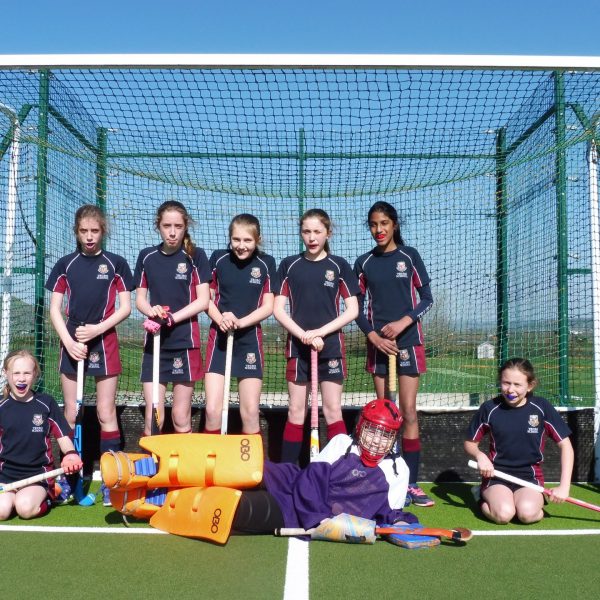 Success at the U11 Boys’ County hockey tournament

Our boys’ teams finish in 3rd and 4th place in Cornwall

We took two boys’ teams to the U11 County tournament this year. Both teams played extremely well in their group matches.

Team 1 narrowly missed out on winning their group. It was so close – unfortunately, their strongest opponents in their group scored off their last touch in the group game. Despite qualifying for the semi-finals, in which they played their best hockey of the tournament, team 1 were unable to score. Following a no score draw, they went out on penalties to the other team.

Success at the U11 Girls’ County hockey tournament

Our girls’ teams finish in 2nd and 3rd place in Cornwall

This year, we decided to take all eighteen girls from Year 6 to the County hockey tournament.

With a total of five teams, this meant that each team would get four games of 18 minutes one-way.

Results: Truro blues finished 2nd in Cornwall, and qualified to represent the county at the regional tournament.

Truro blues started their campaign against St. Breock School. They managed to start off the competition in style, scoring plenty of goals to win 6-0. Kyla, Alice, Sophie and Jasmine all scored goals in this match. A close, nervy game followed, against Truro High School, which determined the outcome of the tournament – our team losing by just one goal, despite several opportunities of their own. Following this disappointment, they picked themselves up, winning their next game comfortably against our orange team. With the rain now belting down, they played their last game against Treloweth School, scoring several goals to win 4-0.

Meanwhile, Truro orange played extremely well in their opening match, against Truro High School, losing a closely contested game 0-1. In their next game, against Treloweth School, they played even better – scoring several goals and winning this match. Ankita, Myla and Elsie all scored goals in this game. A tough match followed, against Truro blue (our other team), in which the orange team conceded several goals. Finally, the orange team played against St. Breock School – in which we had most of the possession and eventually scored the winning goal.

Despite our late arrival, due to the M5 closure at Exeter, we arrived in high spirits at Millfield School.

The West Hockey Association, who organise the tournament, had split the 14 teams into two boxes – with the top two teams qualifying for a semi-final. All games were 10 minutes one-way.

As usual, the standard of play was high. Our team played consistently well in all of their games. Their toughest match was their first game, against Clifton College, who were an attacking team, with some confident goal scorers. Their other matches – against Hereford Cathedral, Clayesmore and Richard Pate Schools – were all closely contested games, which we either drew or conceded by one goal. 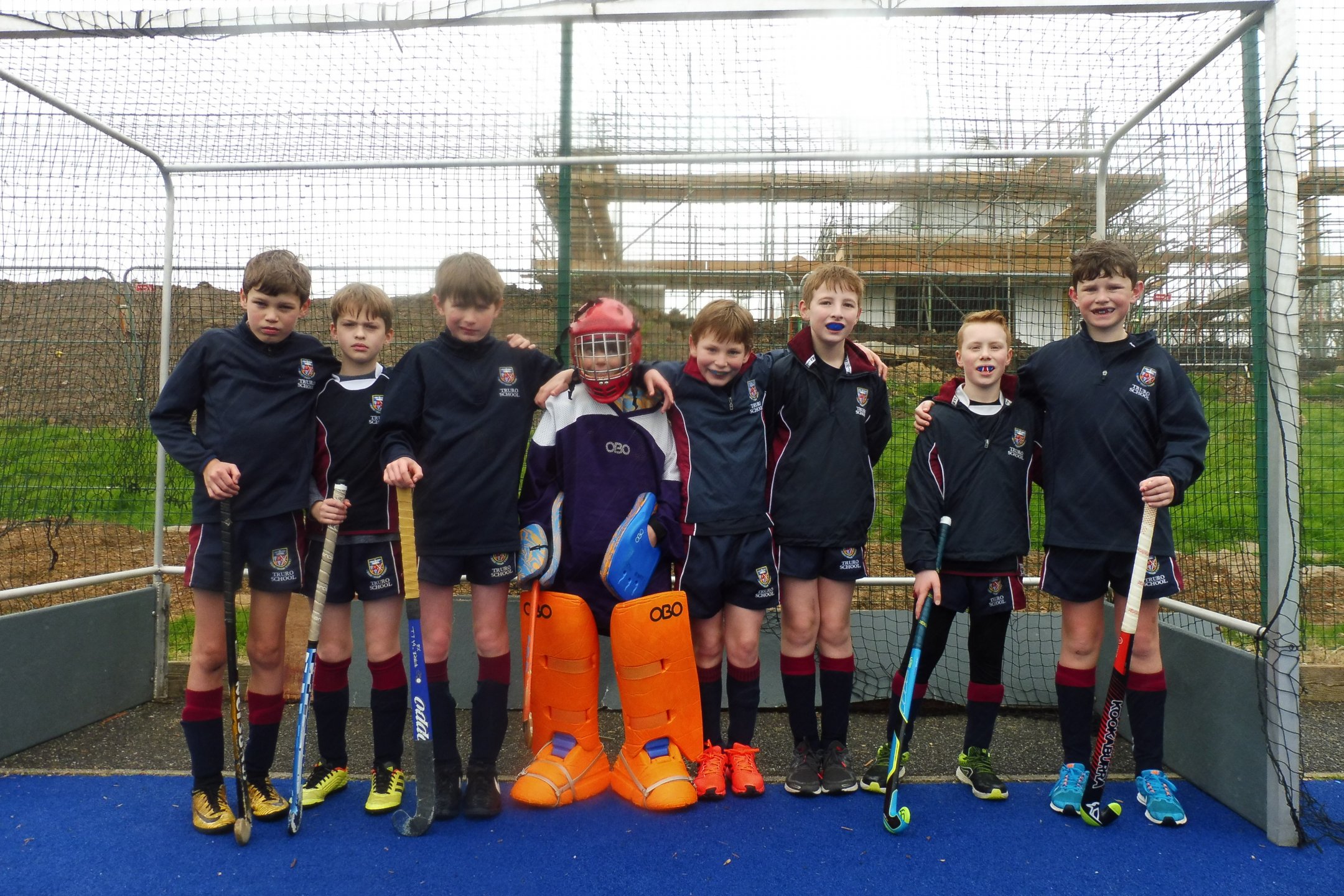 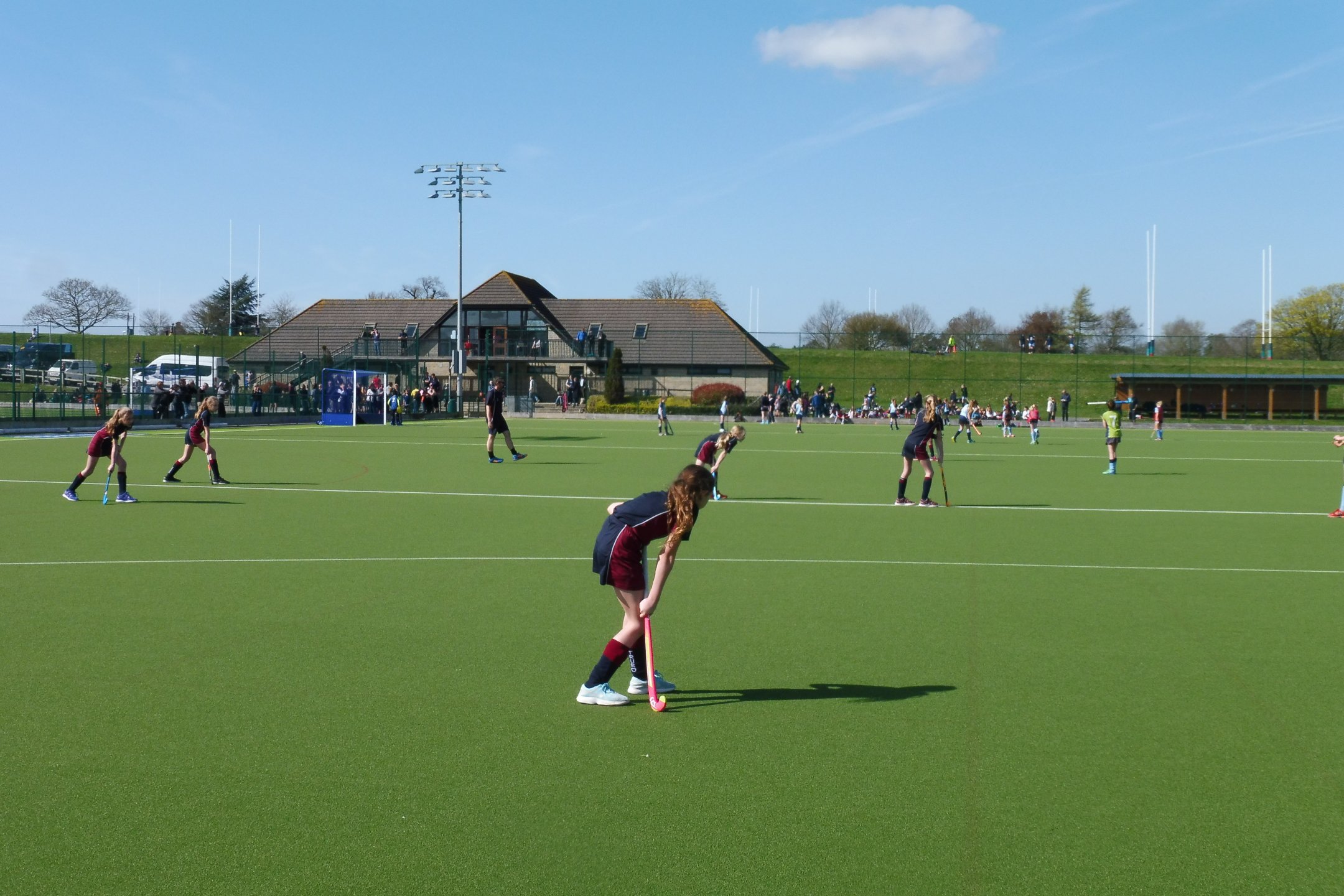 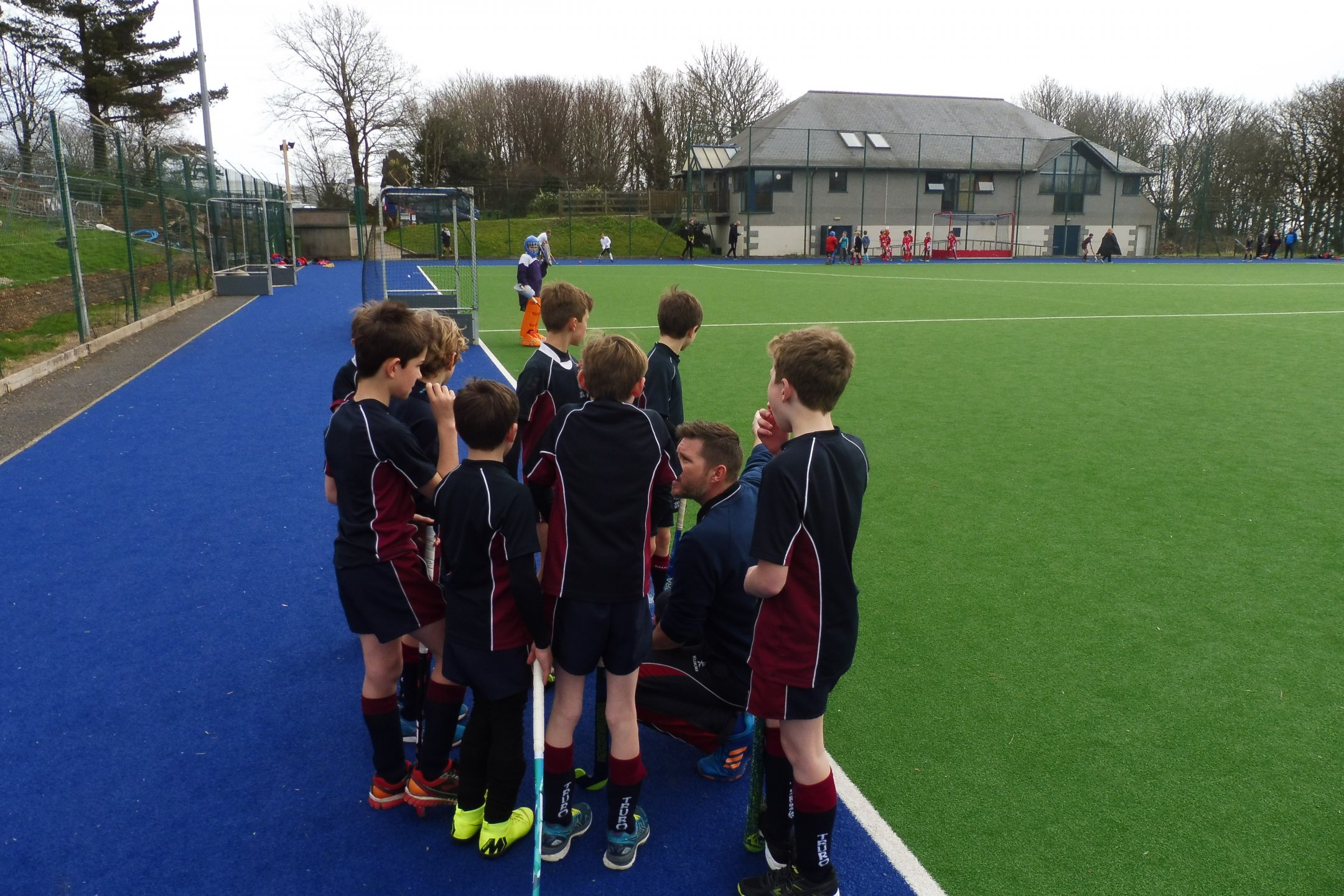 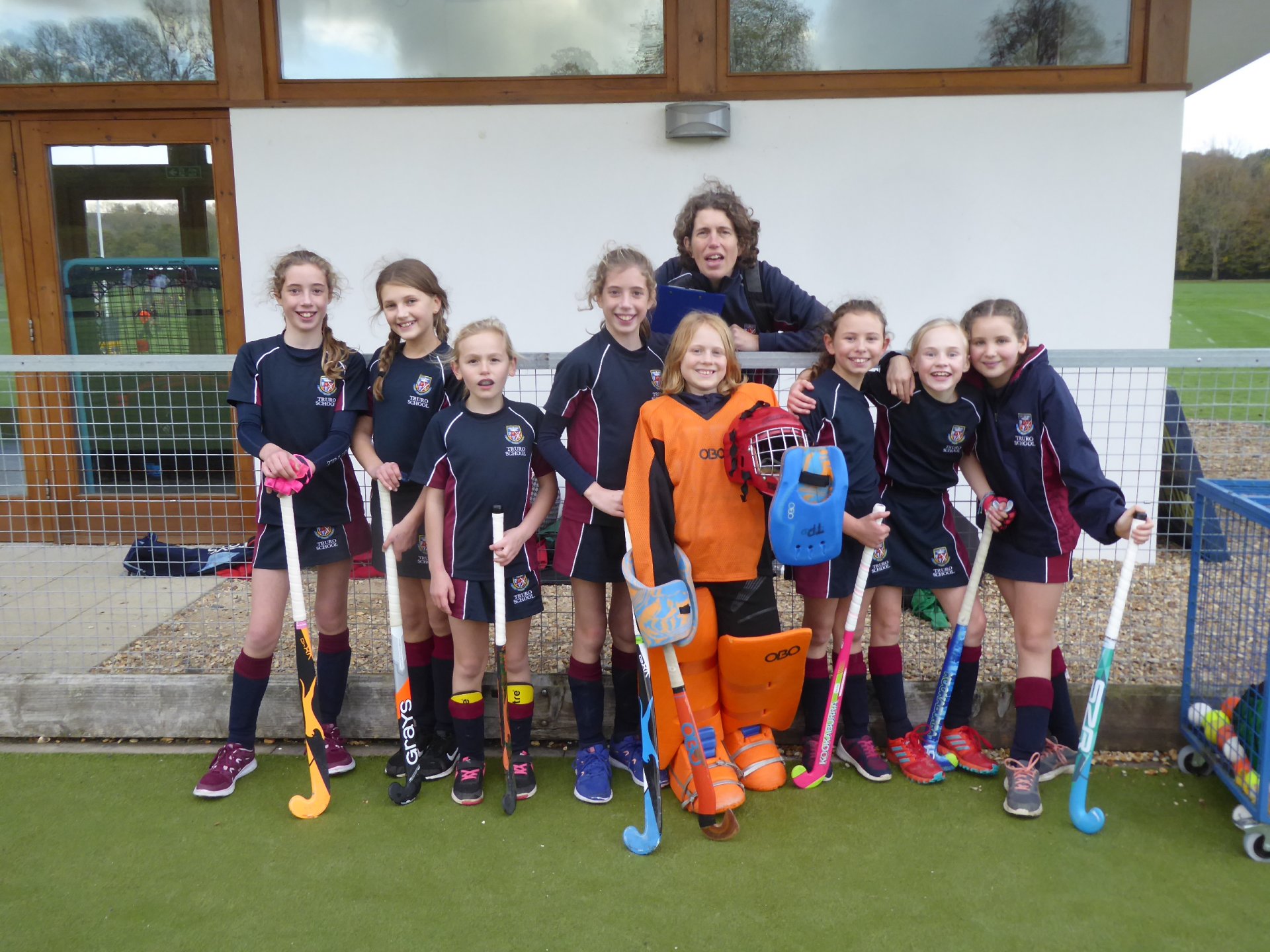 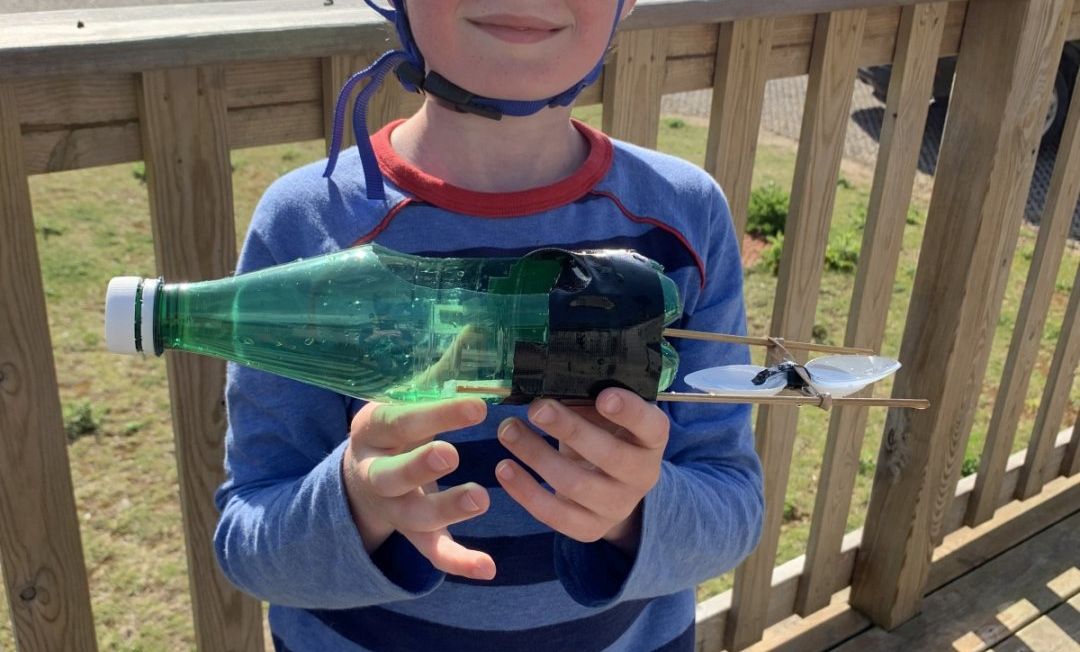 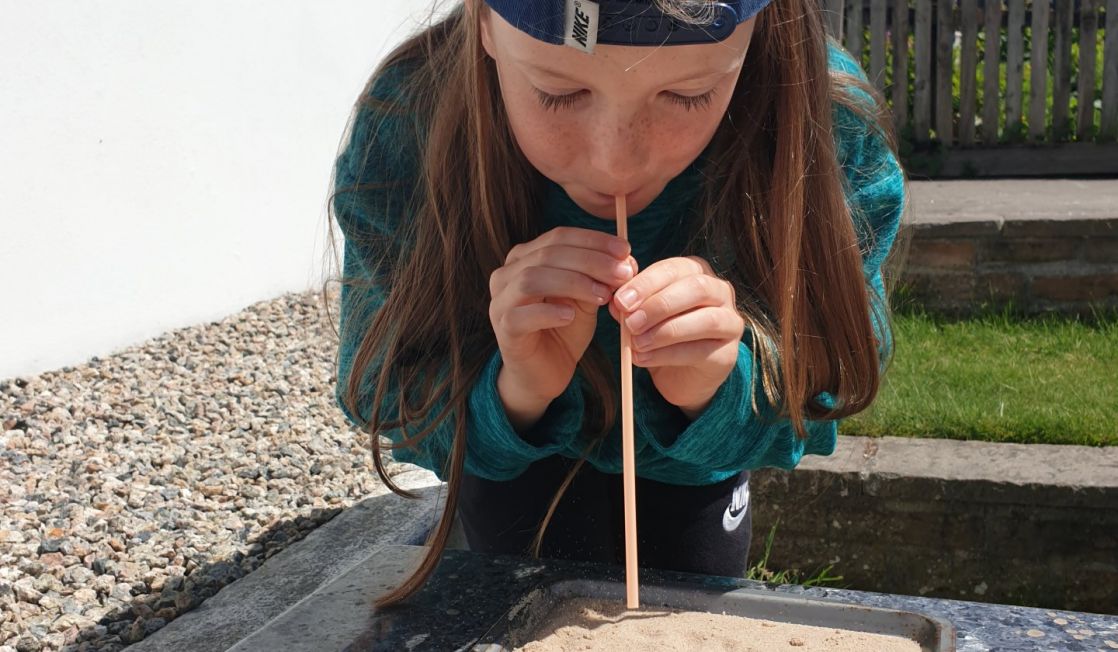