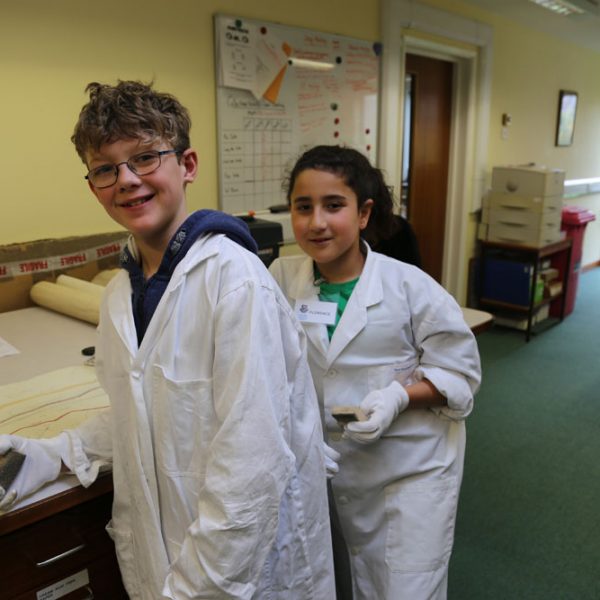 As part of the national ‘Takeover Day’, eight students from Year 6 visited the archive record offices in Truro to work alongside the staff and understand what goes into preserving the historic documents.

Students were split into groups and had a rota of activities set up by the record office staff. They worked on composing social media posts for the archive’s Facebook and Twitter, making sure that for Twitter, they kept to the 140 character word limit. The posts that went out were to bring awareness of the ‘Explore Your Archives’ campaign that will be running next week.

Students then spent some time looking over historical records, from books to maps, some of the Eliot family who owned the Port Eliot estate dated back to 1811 and detailed invoices and receipts of work they had done on their land. They were shown how important it is to preserve these records and given smoke sponges and brushes to have a go at carefully restoring some of them.

The students were also treated to a tour of the strong rooms, where all of the archives are kept, which was a huge privilege as they aren’t usually open to the public. Students were fascinated to see the variety of records that were kept, hundreds and thousands of them, including prison records from 1820 – 1920. Students pointed out how detailed descriptions were written out next to each prisoner’s details and were told that this was in case they escaped, as there was no photography at that time, it would have been the only method of identification.

Students had to make notes during their tour as they were tasked with giving their own parents a tour of the strong rooms to show what they had learnt later in the afternoon.

It was a fascinating day for all involved and the students enthusiastically participated in the day that was prepared for them, thanks to the staff at the Truro Record Offices. Tara and Thomas in particular said their favourite parts of the day had been the tour of the search rooms and finding out about all the history kept there and also seeing how handwriting was years and years ago, trying to decipher what had been written in the documents. 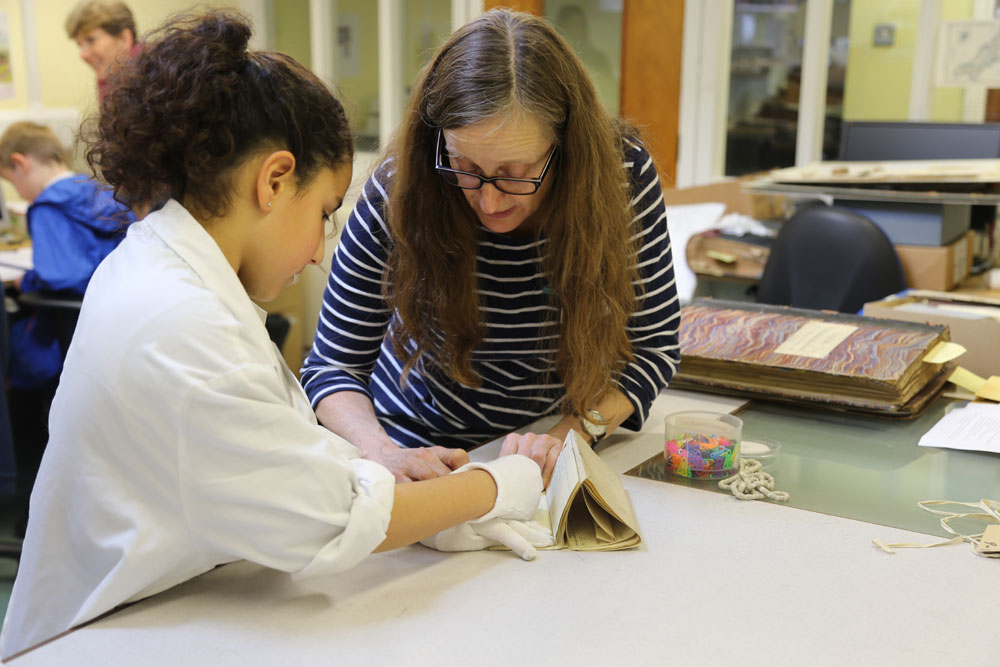 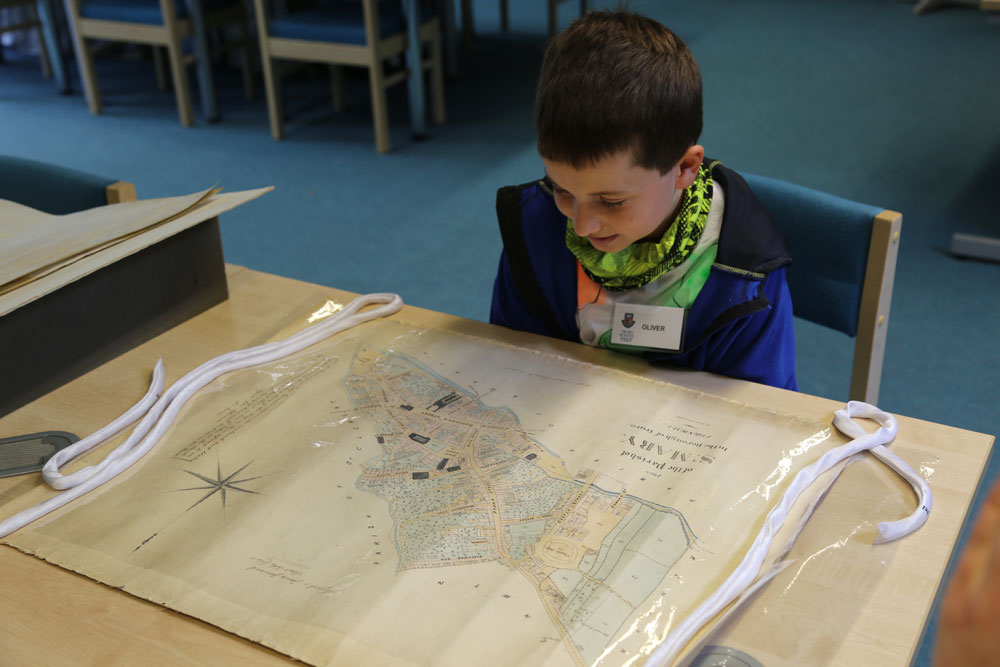 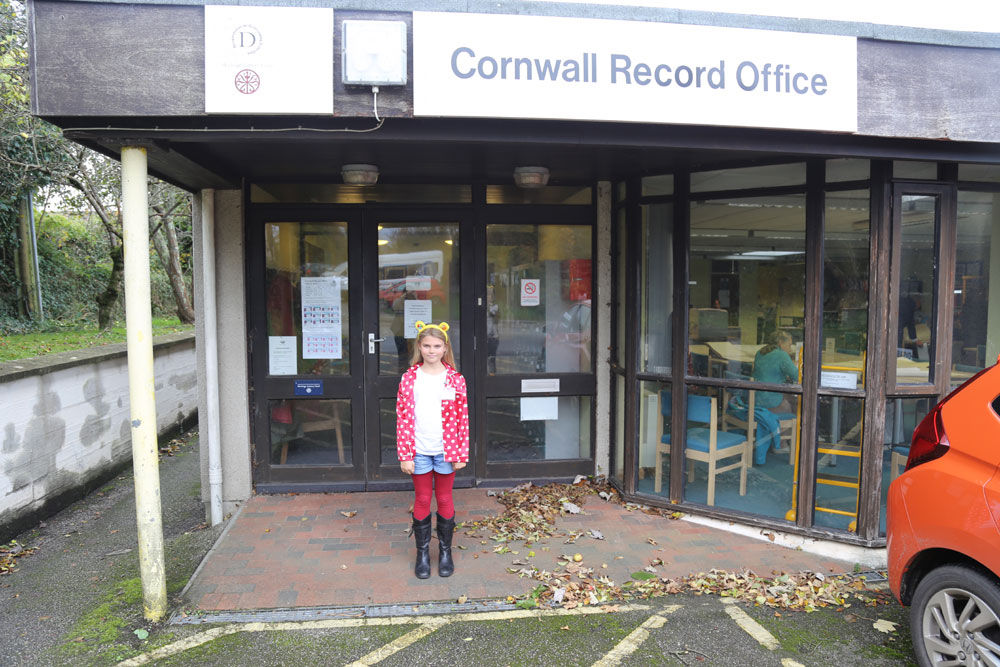 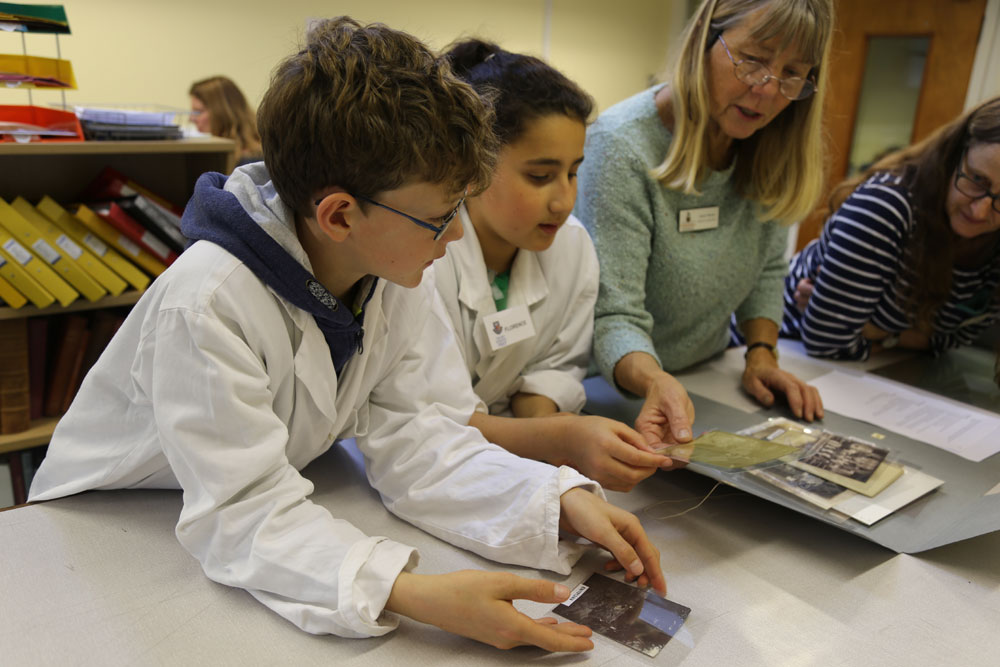 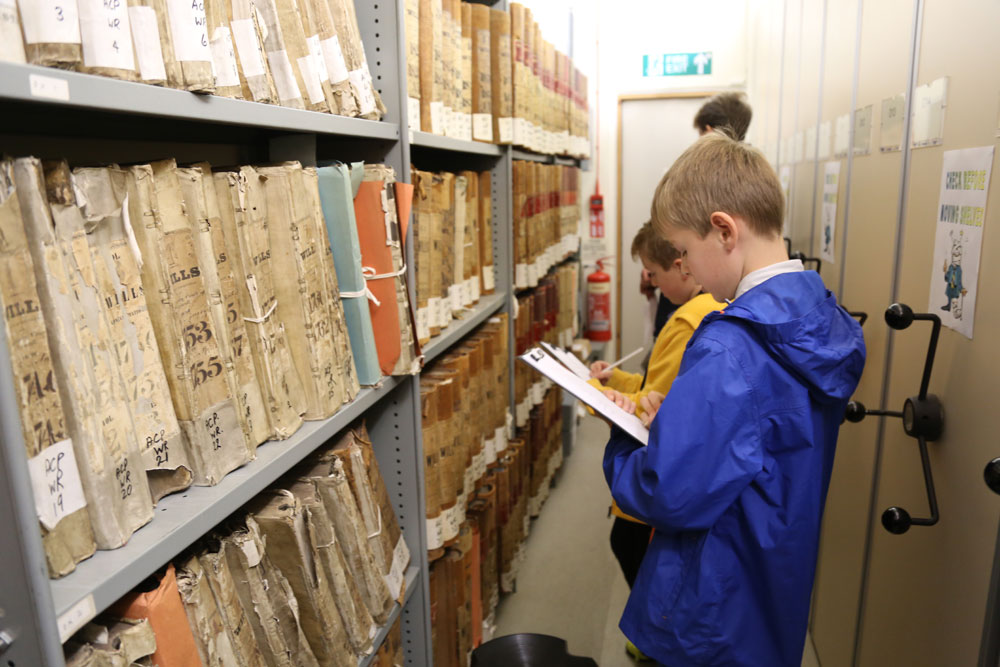 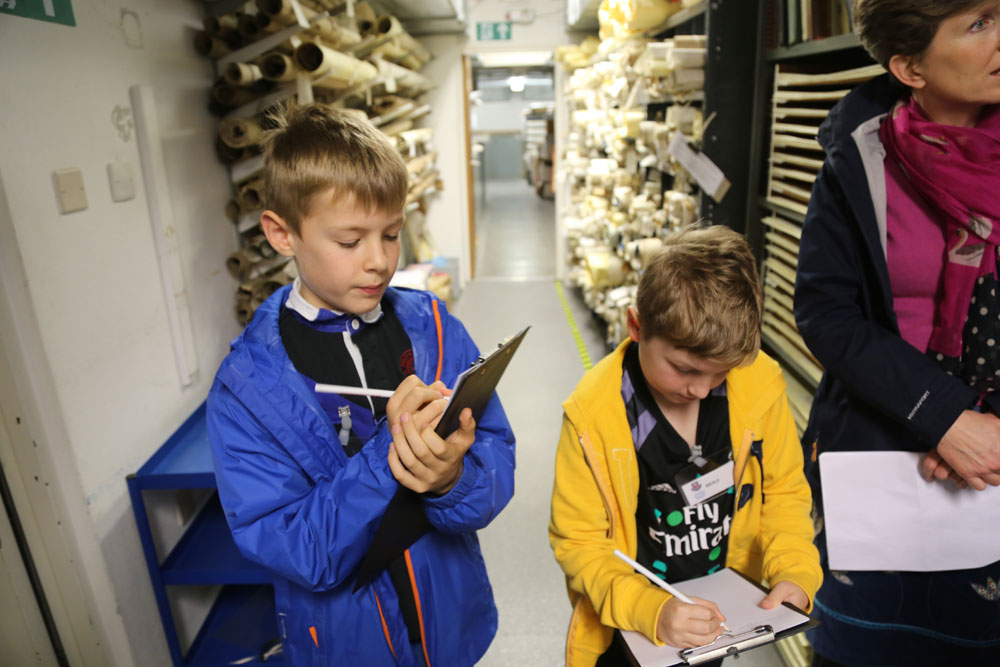 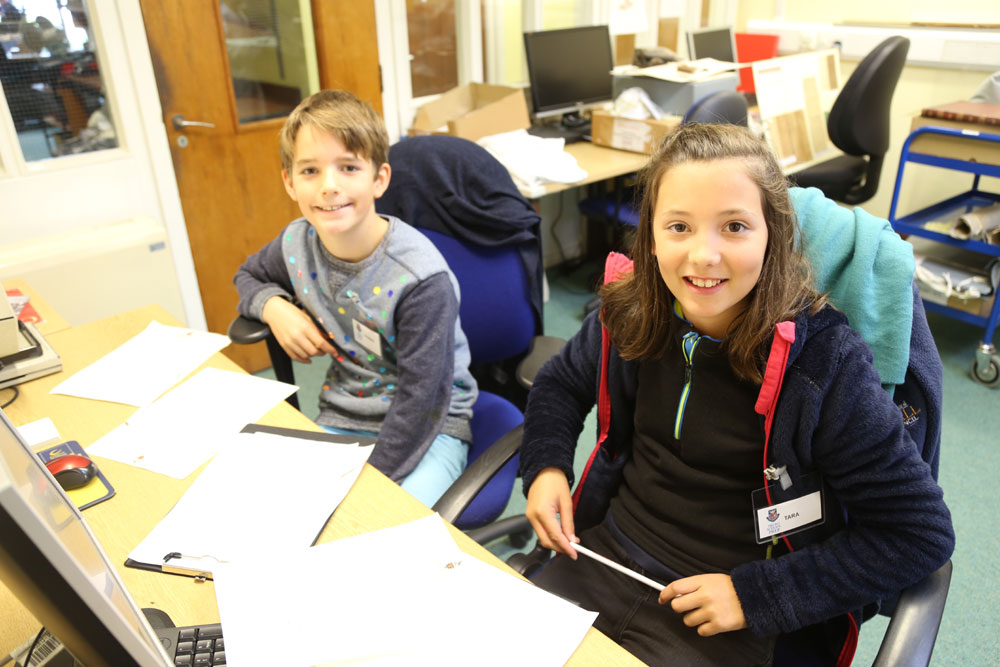 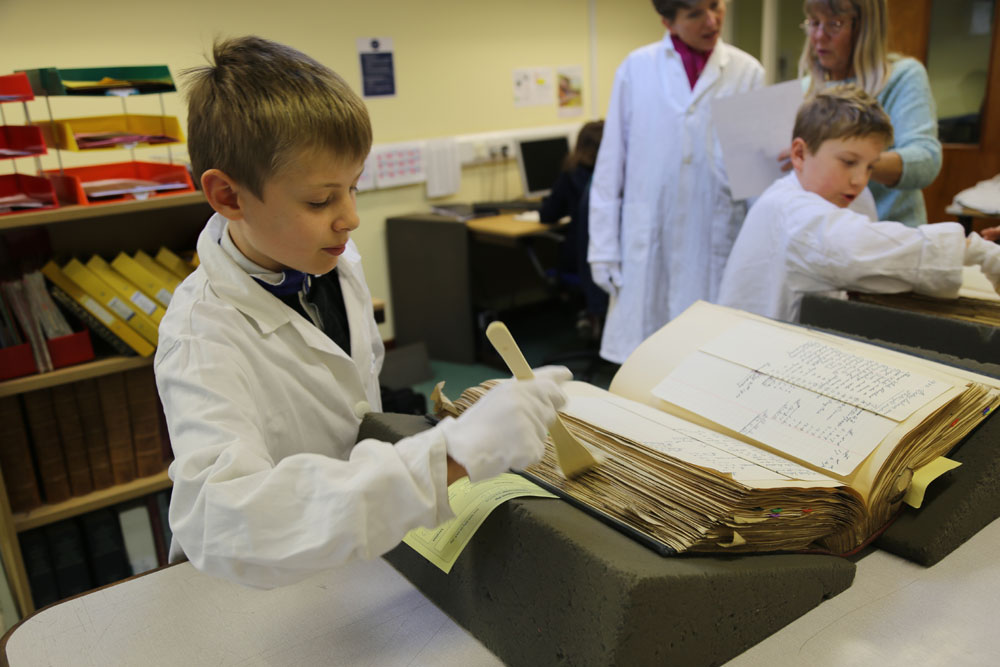 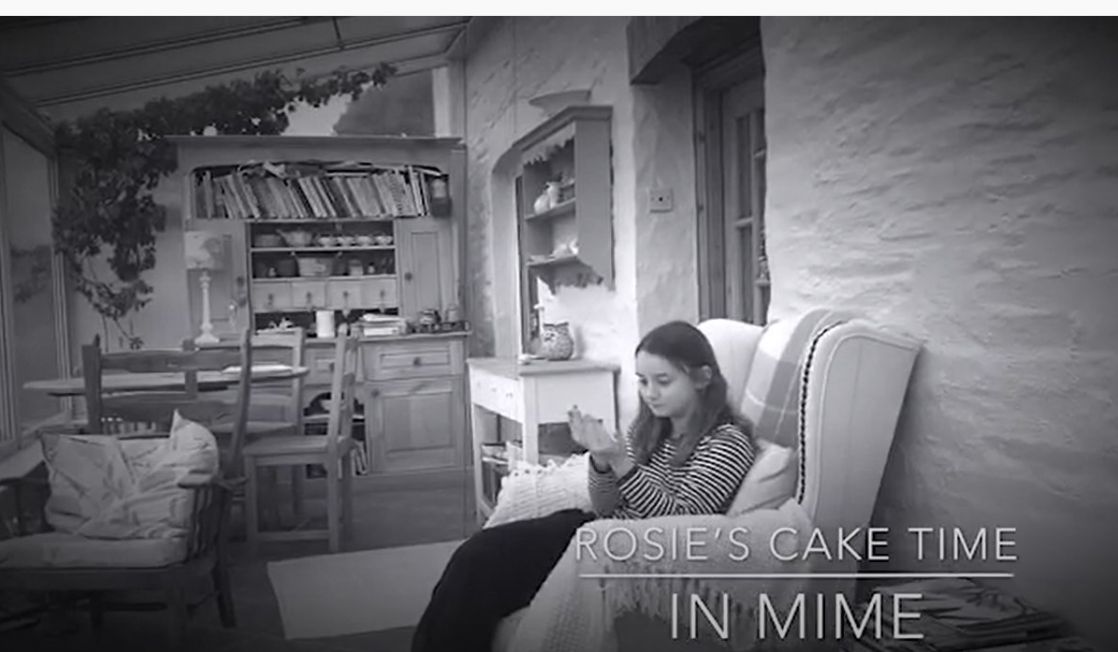 Did somebody say cake? 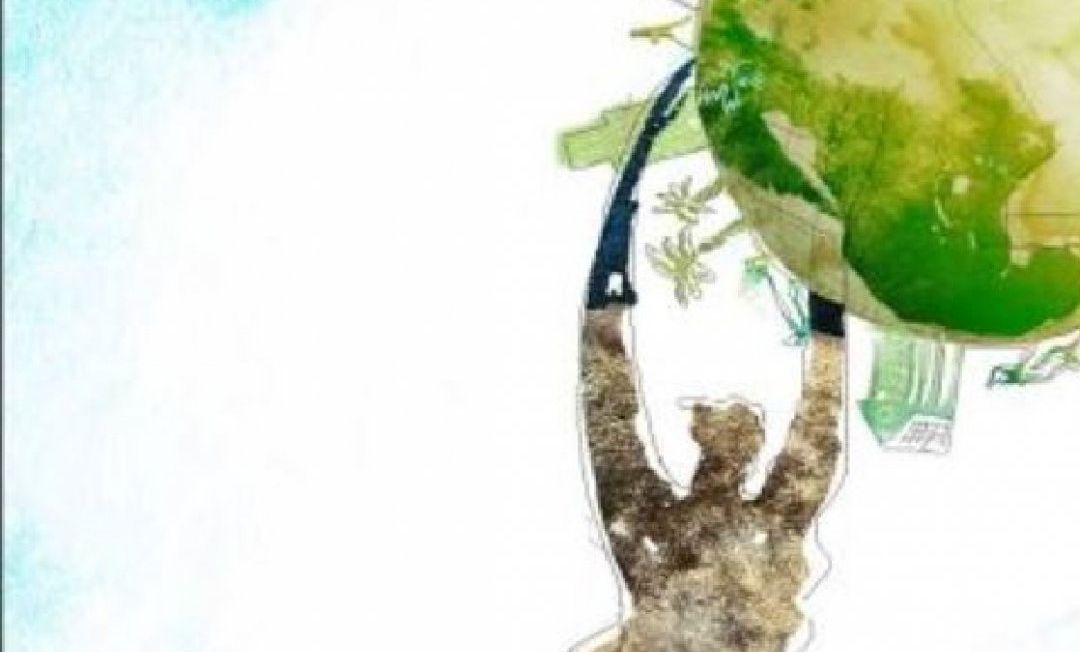