Year 6 play is practically perfect in every way 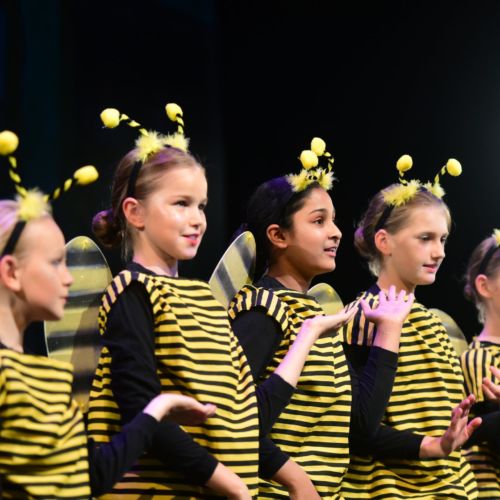 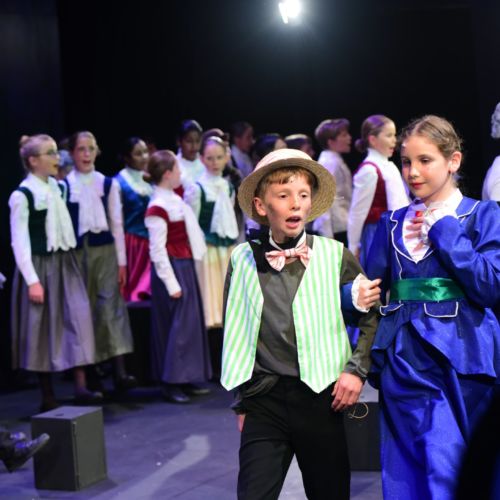 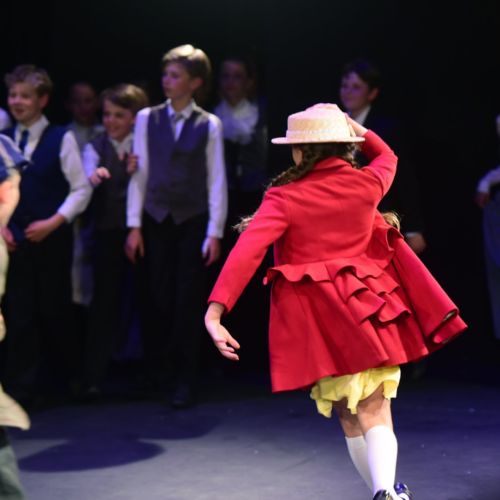 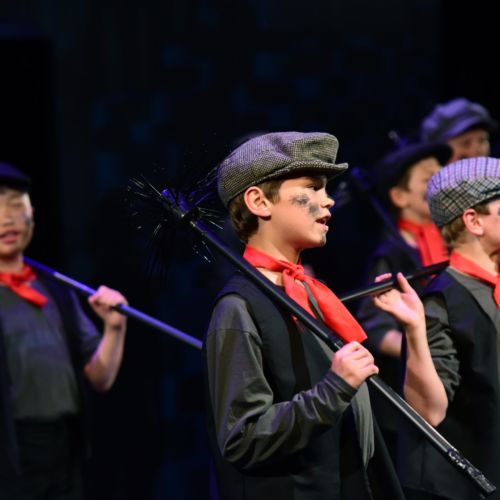 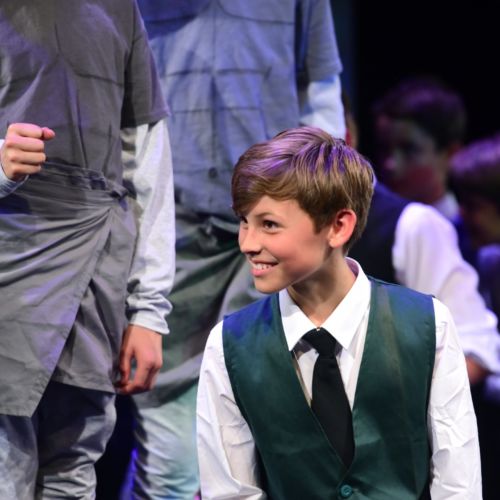 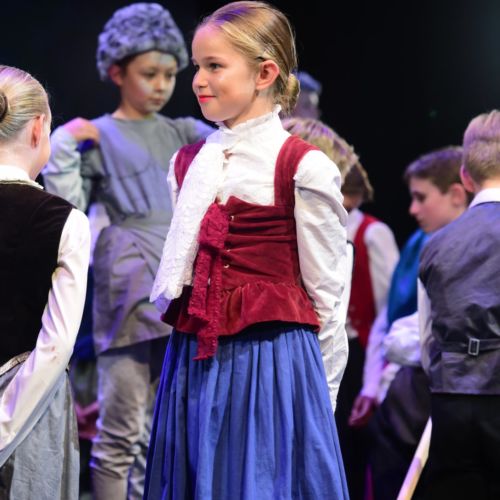 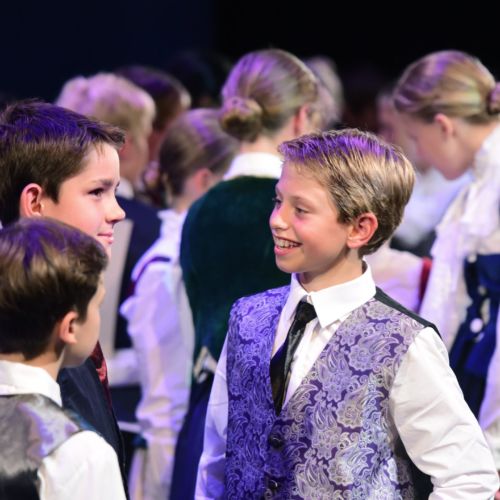 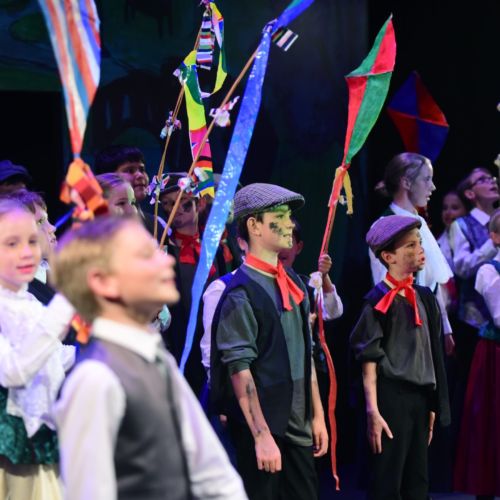 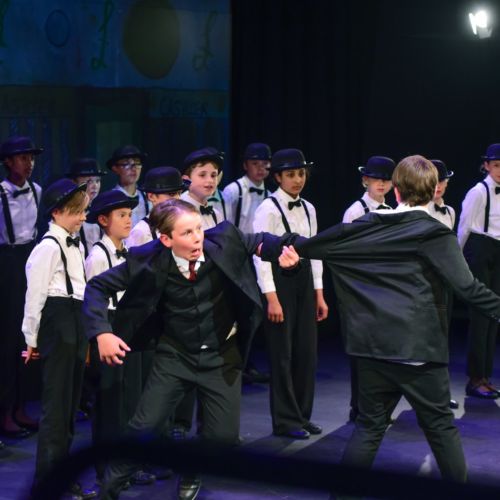 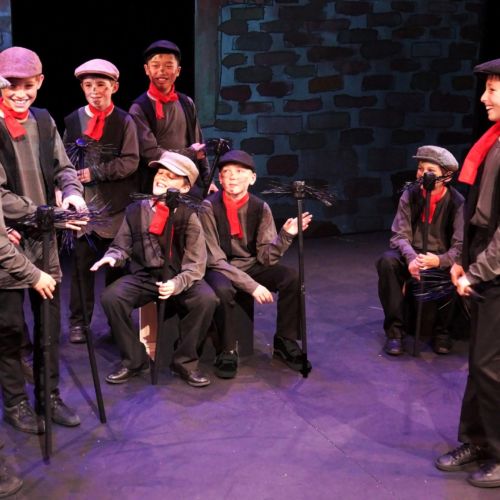 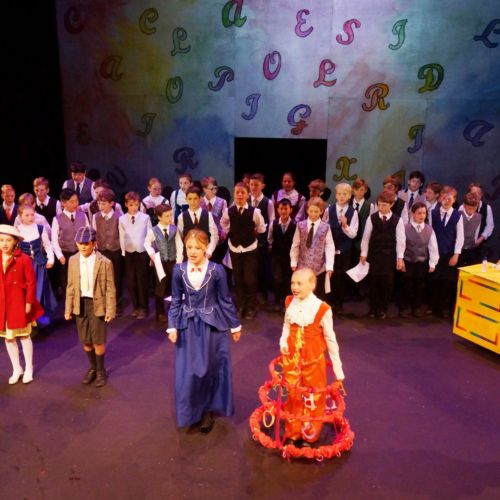 On Thursday 27 and Friday 28 June, family and friends were taken on a magical and memorable adventure by our Year 6 pupils.

Performing in the Burrell Theatre, the classic story of ‘Mary Poppins’ was brought to life by a cast of children who were practically perfect in every way.

Based on one of the most popular Disney movies of all time, the stage production of Mary Poppins is a magical story of the world’s favourite Nanny. The Year 6 children shared the main characters between two casts and gave strong performances throughout, delighting the audience with an enchanting mixture of enjoyable choreography, exciting narrative and unforgettable songs, under the musical direction of Angela Renshaw, including; Supercalifragilisticexpialidocious, Step in Time, Jolly Holiday and Let’s Go Fly a Kite.

The children acted with enthusiasm and natural flair, wonderfully complimenting the characters from this popular musical.

The show was particularly poignant for the Year 6 children as it marked the end of their time at Truro School Prep. The familiar Mary Poppins breeze will soon be carrying them away on their exciting journey ahead at the Senior School, for which we wish them all the best of luck. We look forward to seeing many of them in future performances at the Burrell Theatre.

The costumes were lovingly recreated by Sue Rowe and her team of parent helpers and we can’t thank them enough for all their help. The stage technical crew worked tirelessly to ensure the sound, lighting and set were all “spit-spot” and a huge thank you to Mrs Gregory for her enthusiasm and energy in putting this superb performance together! 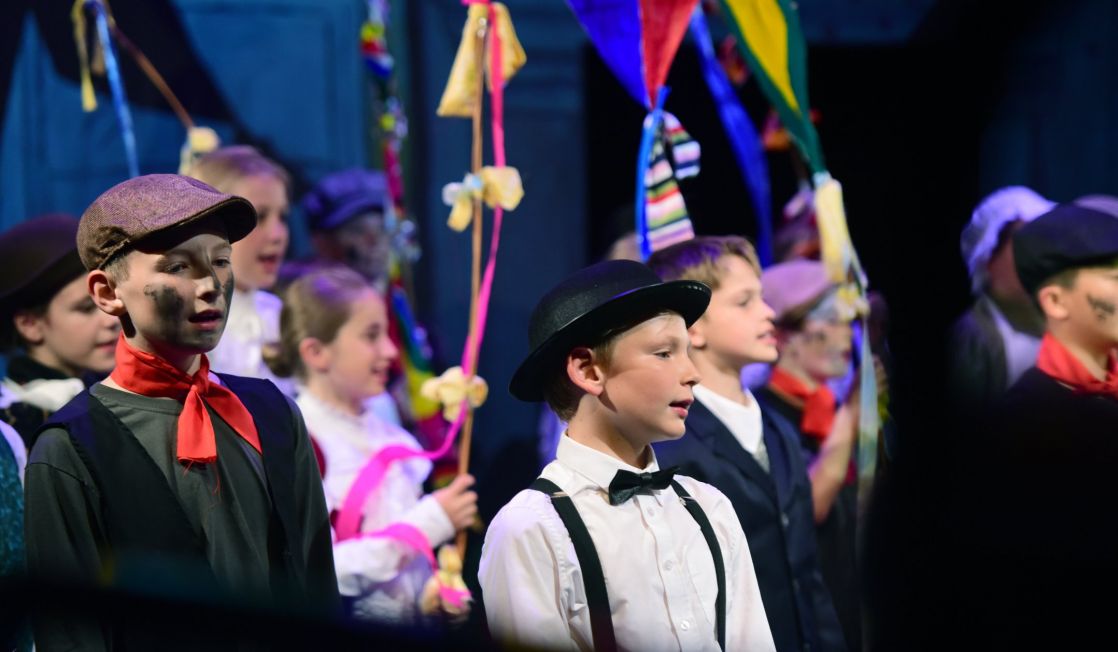 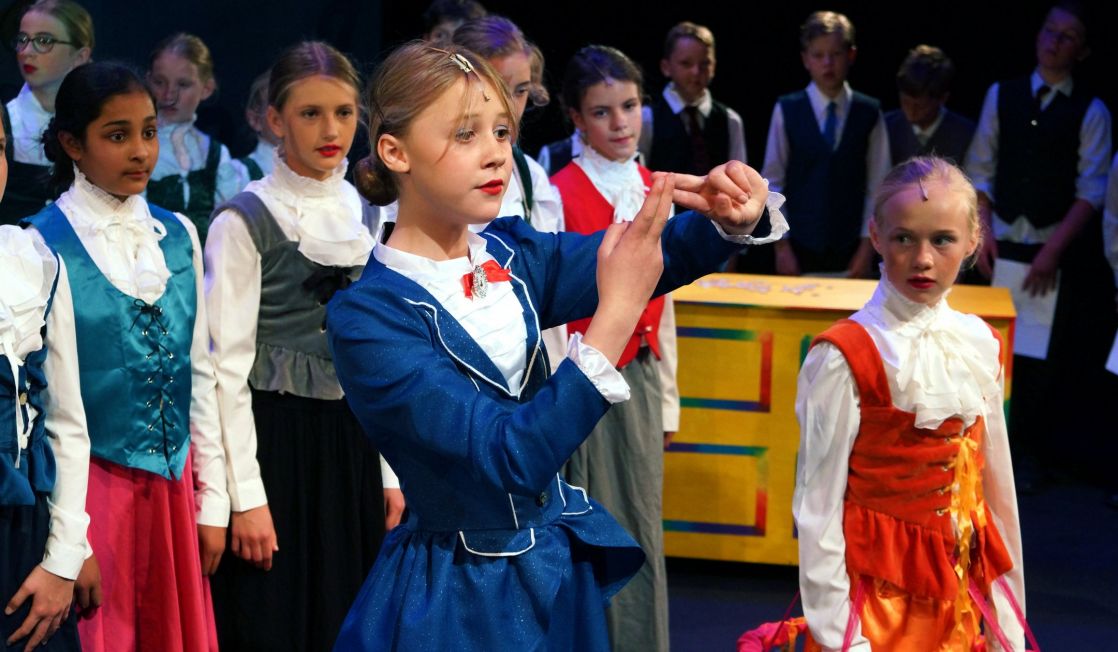 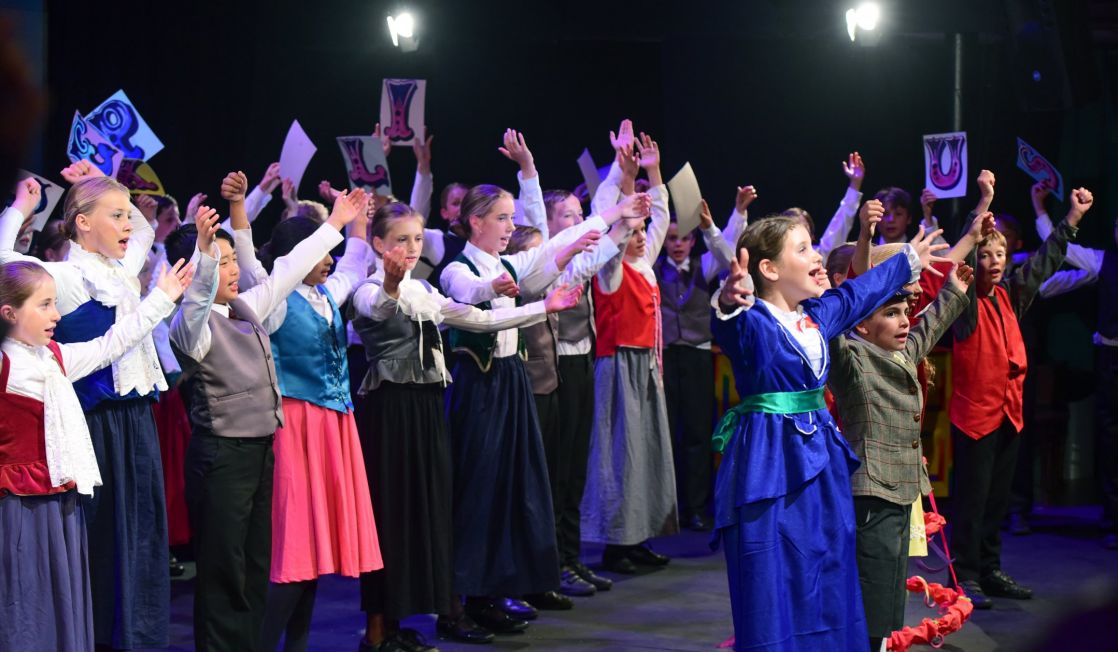 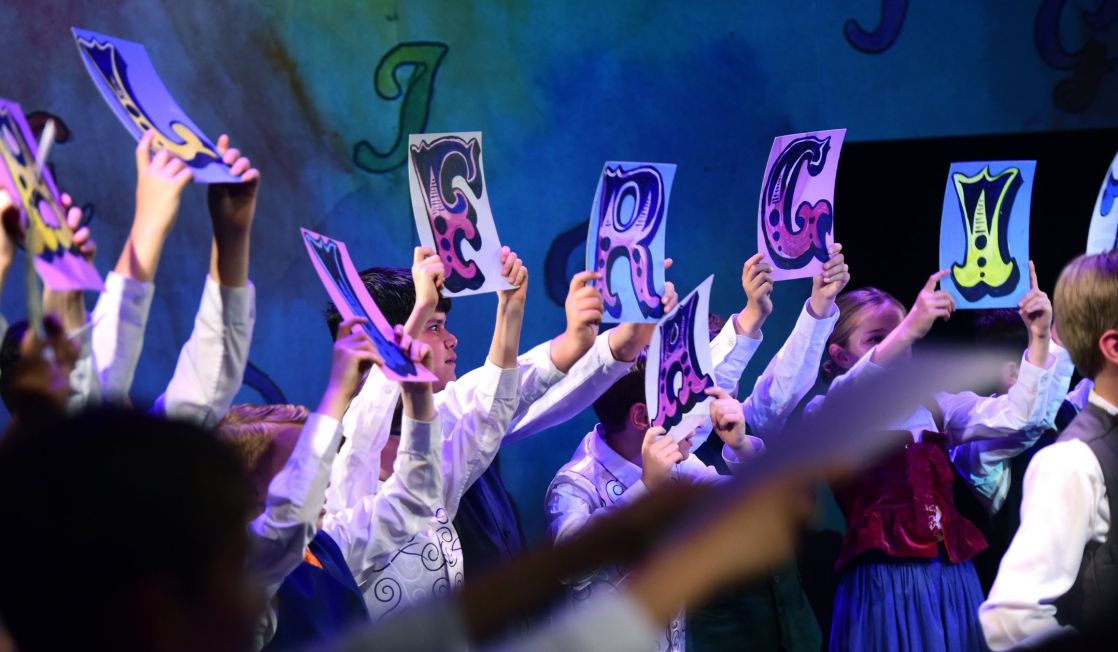