Writers dazzle with their inspiring writing! 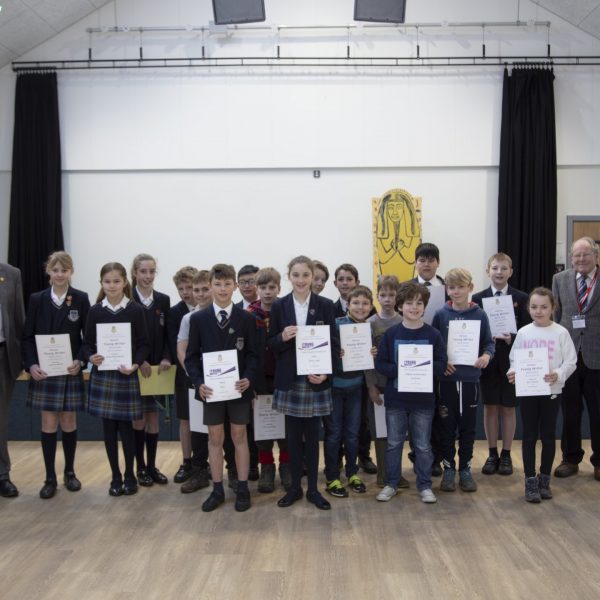 The theme for this year’s Rotary writing competition was ‘My inspiration.’ Entries were allowed to be either fiction or non-fiction, providing that they fitted the theme, and were 500 words or fewer. This year saw our biggest number of entries, mainly comprising of talented writers from Years 5 and 6.

A big congratulations to all of the children who entered this year’s competition. The feedback from the Rotary judges about the standard of entries has been extremely positive.

Three entries from our school stood out to the judges for their effort and originality. The following children have scooped the top prizes for their writing: Daisy, Year 6 (1st prize), Isaac, Year 6 (3rd prize), and Gryff, Year 5 (Highly Commended).

My inspiration is Michael Phelps. He was born on 30th June 1985. He is one of the most famous sporting heroes in the world, the best swimmer overall. It was never easy for him as he had attention deficit disorder, and was bullied by other children. One of his teachers said that he would not be successful.

He went on to win twenty-eight Olympic medals and eight in the 2008 games. He had to work and train so hard, every day, for hours and hours. He had injuries to his body, and still was able to get through the pain and keep going.

He is my inspiration, as I want to do well, but I know that it will never be easy. However, he has shown me that you can achieve anything if you believe in yourself and have perseverance and courage.

When I was six months old, I started swimming. Ever since then, I have always wanted to swim like him. However, he has taught me that there are obstacles, doubters and mistakes – but with hard work, with belief, with confidence and trust in yourself and those around you, there are no limits.

Loves gravity-defying on his bike,
Tricks and jumps videos alike,
Seeking his dream of fame and riches,
Biking over jumps, tree-roots and ditches.

One fall and all at a loss,
That’s what they thought,
Whether he likes it or not,

Got out of the hospital, paralysed waist down,
Vowed he’d get back into sport by somehow,
Tried wheelchair-based sport,
But nothing could get him off a bike most of all.

Now he’s happy back on track,
Still giving cycling a good old whack,
If anyone asks about my inspiration,
I’ll say…

All around me I see colourful tents fluttering in the wind.
Costumes galore, people’s faces encased in beautiful colours,
Jokers climbing the steep tent poles, as they wave to their friends below.
Multicoloured lasers flashing across faces like searchlights, as daylight fades.

As I walk towards the main stage I smell fresh donuts, campfires and cider.
The fierce heat beats down on me, as I squeeze through the crowds.
Excitement builds as I chomp on my churros and listen to soundchecks.
The MC introduces the band, and the crowd goes crazy.

At the stage, I hear bands playing, captivating me;
Drum beats pulsing, and guitars blasting into the night sky.
In the audience, we jump and wave our glow sticks frantically,
Screaming for more, desperate for the night not to end.

I let the music pound my eardrums
and I think: I want to be up there!
In a band with my mates,
Playing my songs on guitar.

Back at school, and I’m day–dreaming,
A seed’s been sown.
Lunchtime now,
Songs to practice, and fun with friends. 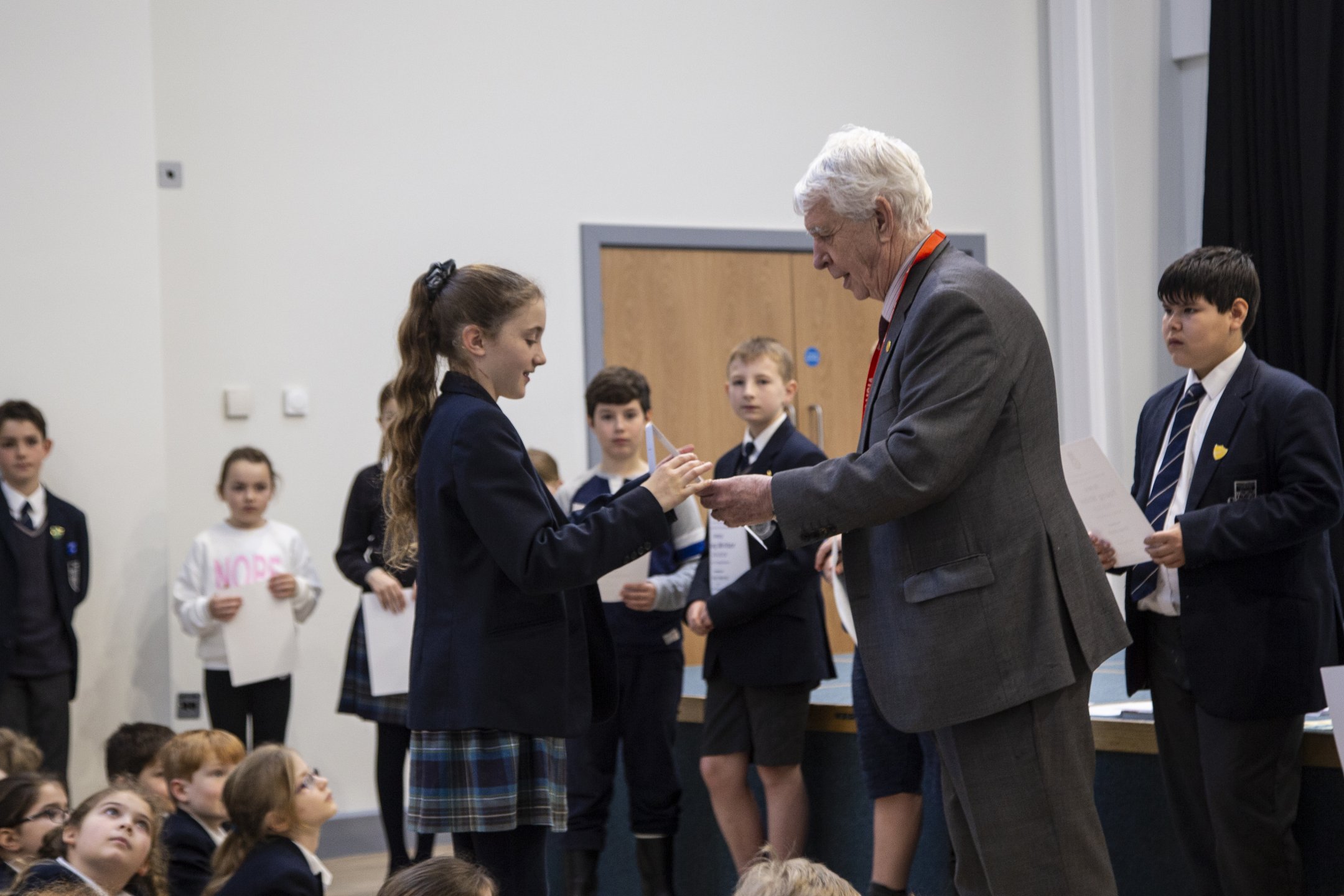 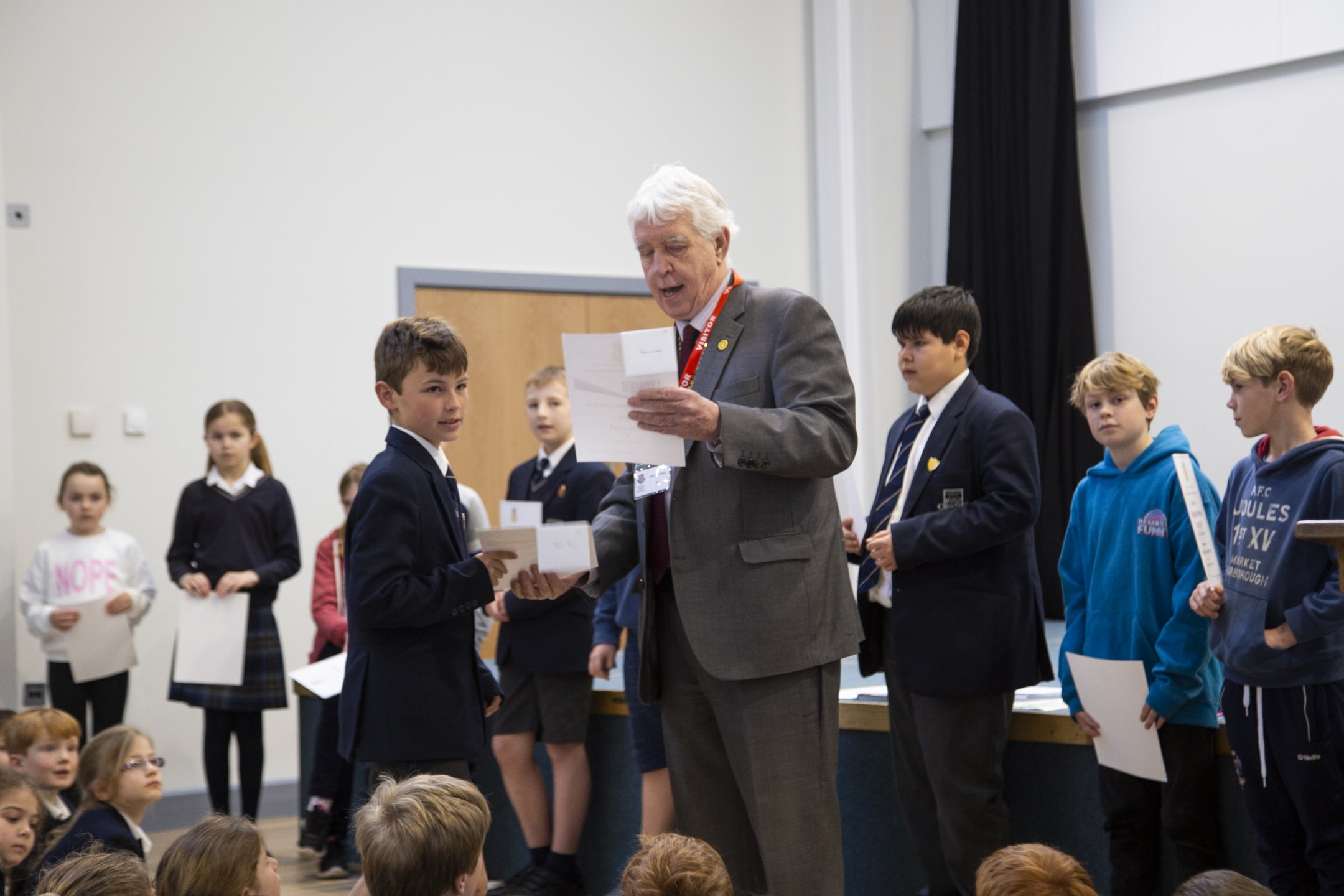 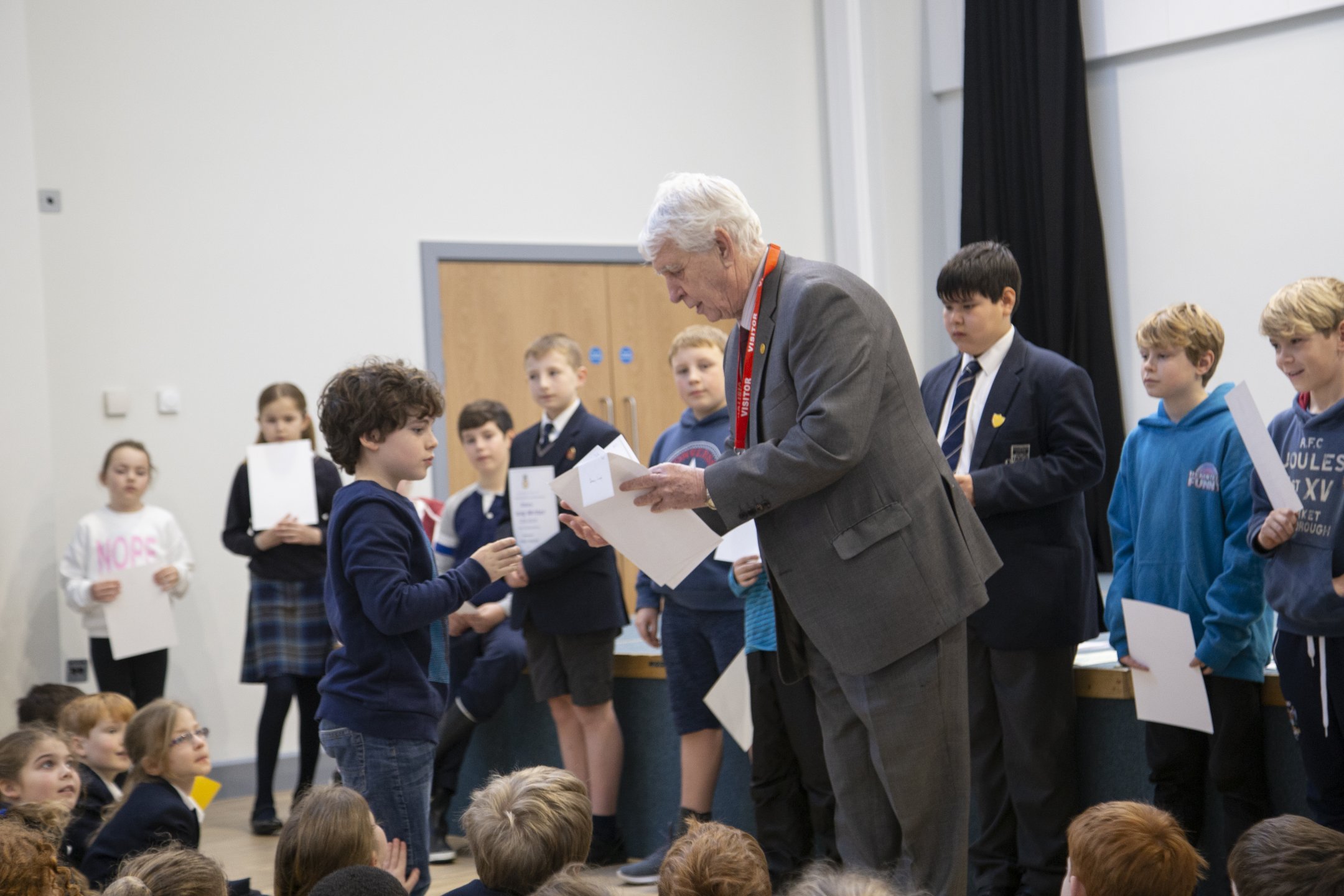