Under 11 Girls at Bryanston Hockey Tournament 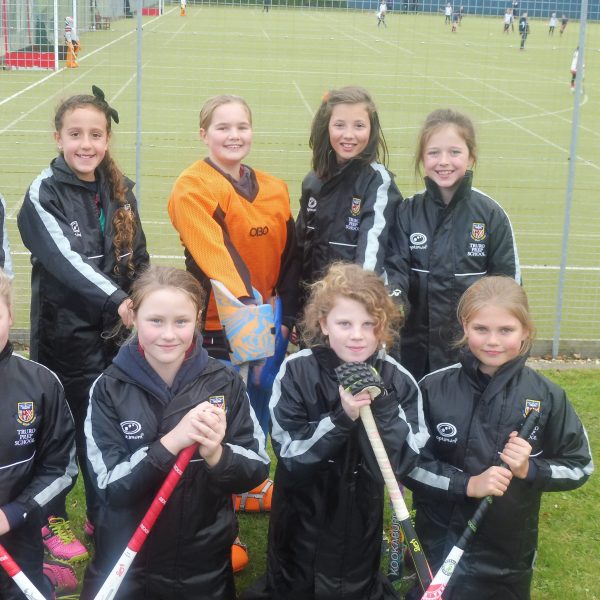 Well done to the Year 6 girls who represented the school so brilliantly at the U11 hockey tournament at Bryanston School, Dorset.

Nineteen schools attended and were divided into four pools. We had four matches in our pool, all against tough opposition.

In the afternoon, we played two further schools: Knighton House and Hanford, winning one and narrowly losing the other. Time was tight and the rules made it very exciting. The girls played one match, a draw at full time, which then moved on into golden goal. Each team lost a player from their team every minute – with the first team scoring a goal declared the winner. Special mention to Lexie Craze and Melissa Jane for saving the day and scoring the golden goal!

Later that afternoon, we found that we had a tie with two other schools. It was resolved with penalty shuffles; 15 seconds to score, from the half-way line, 1 v 1. Lucy Mantle, playing in goal did brilliantly – saving the first shot and clearing it out of the circle, while Melissa put her ball past the goalkeeper from Hanford School. Then, it was Knighton House – so close but we just lost out as their player stayed calm and scored the goal.

Congratulations to Melissa Jane, who was selected as player of the tournament for our team and received a Bryanston water bottle at the presentation at the end. 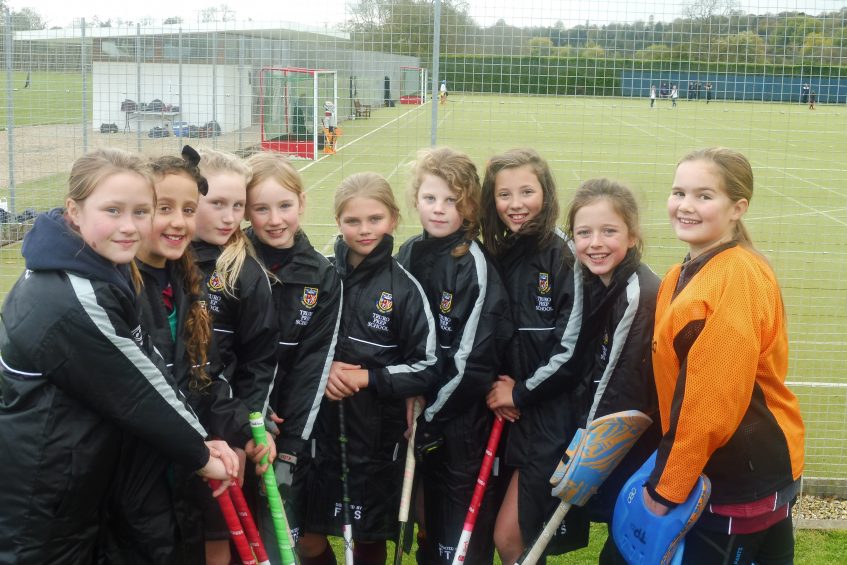