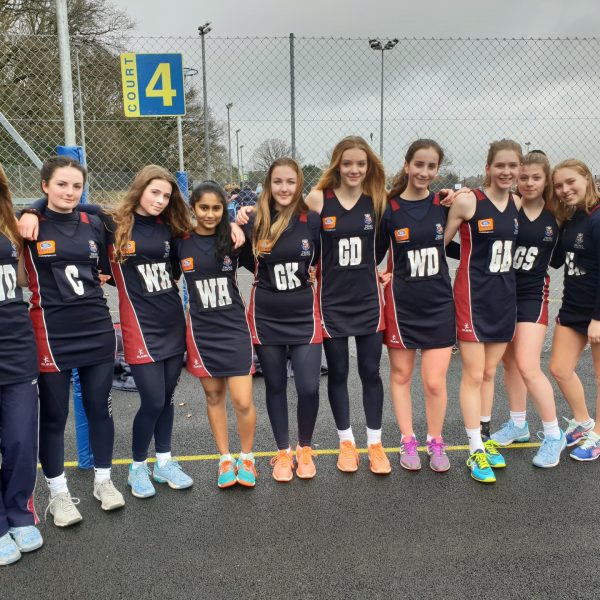 The U16s had a tough section at the Regional finals but played well, showing good determination.

The day did not start well with the girl’s nerves showing and them not playing their normal standard of netball.

With some team changes the next match was better, with superb shooting from Ella and Rosie, Truro still not in their stride.

Next up Canford, what we knew would be our toughest game, the girls really upped their game and showed Canford how they can play. With the score at 12 all, the hooter went and a contentious goal scored after the hooter was allowed. Truro had to regroup and continued to play well in the next game, recording a good win.

Taunton had a strong circle defence and prevented the flow of our attack resulting in another defeat. The section produced some strange results and all was still to play for, once again the girls played superbly and won easily, but it was not enough to see them through.

In the finals Canford and Taunton School won through to the National finals, both teams from our section