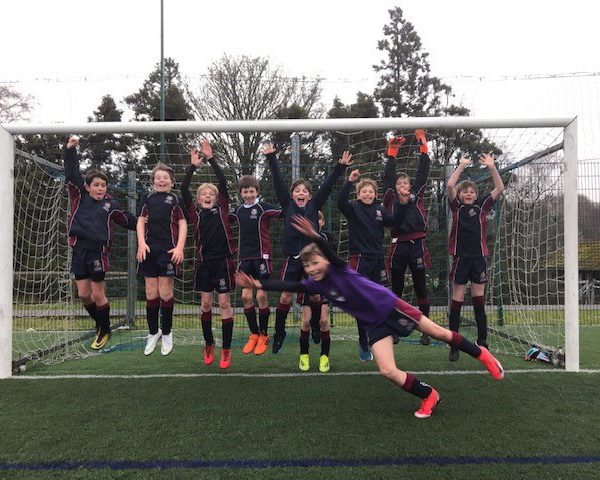 Truro School Prep U11 Football team had a four hour journey to Clifton College near Bristol on Friday 8 March to play in the Independent Schools FA 7 a-side tournament for schools in the South-West of England.

In the initial league that Truro were put into, the team performed very well drawing 1 – 1 with King’s Hawford, 0 – 0 with QEH Bristol, 1 – 1 with The Oratory Prep and beating The Paragon 1 – 0 to finish joint 2nd. This put Truro into a quarter final match against Beaudesert Park who they beat 1 – 0.

Unfortunately, despite continuing to play well and show wonderful commitment, Truro lost 1-0 in the semi-final in a rematch with The Paragon. The many relatives that had travelled to support the team and myself and Mr. Lee were immensely proud of the boys’ efforts and performances against much bigger and more established football schools and to be so close to making the final was an outstanding achievement. 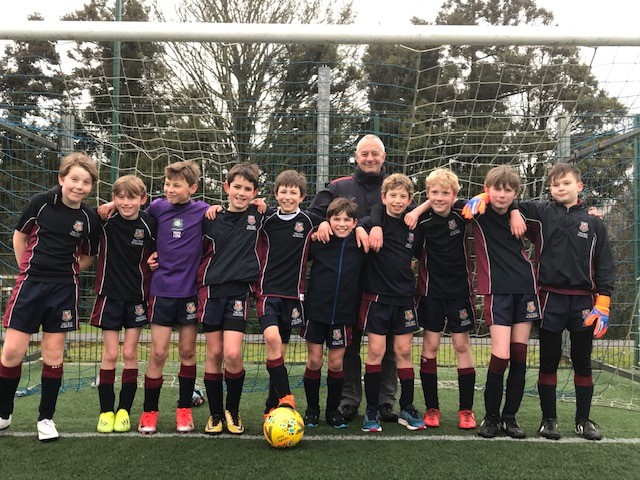 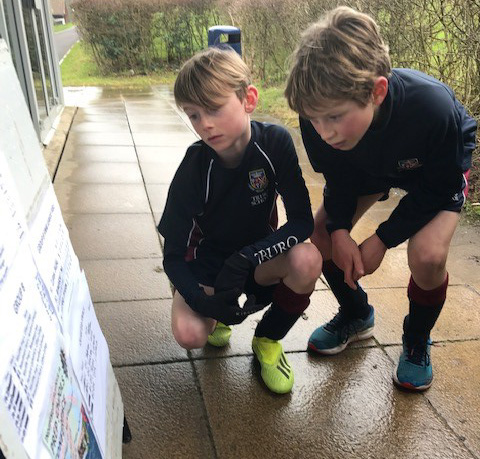 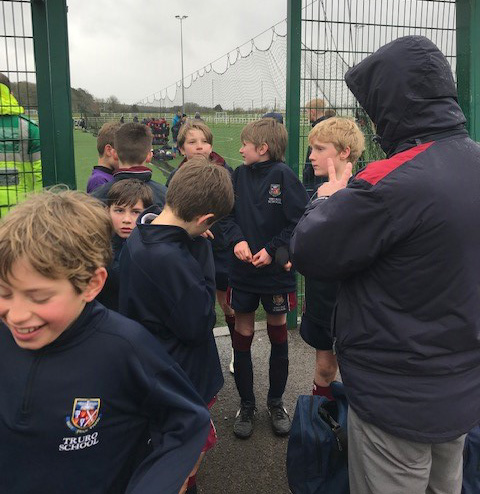