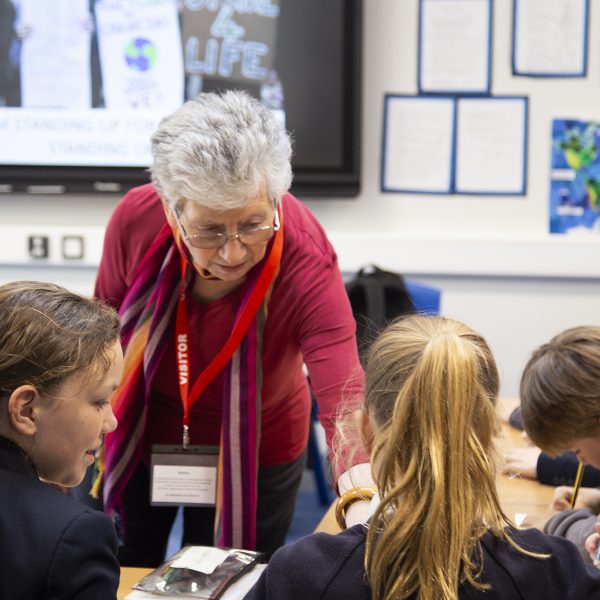 We were pleased to welcome Beverley Naidoo, winner of the Carnegie Medal, to Truro School Prep last week.

Beverley talked to all of the Year 5 and Year 6 pupils about ‘The Power of the Pen’ before providing workshops about ‘How to Craft a Novel or Short Story’ and interview sessions with selected pupils from Year 6.

Beverley Naidoo was born on the 21st May 1943 in Johannesburg,South Africa. She grew up under apartheid laws that gave privilege to white children. Black children were sent to separate, inferior schools and their families were told where they could live, work and travel. Apartheid denied all children the right to grow up together with equality, justice and respect.

As a child Beverley always loved stories but only started writing when her own children were growing up. Her first book, Journey to Jo’burg, won The Other Award in Britain. It opened a window onto children’s struggles under apartheid. In South Africa it was banned until 1991, the year after Nelson Mandela was released from jail. A few years later, when the parents of all South African children had the right to vote for the first time, Nelson Mandela was elected president.

Books
Journey to Jo’burg, Chain of Fire, The other side of truth and Out of Bounds are set in South Africa under apartheid, while No Turning Back concerns the experiences of a boy trying to survive on the streets of Johannesburg in the immediate post-apartheid years. The Other Side of Truth and its sequel, Web of Lies, deal with the experiences of Nigerian political asylum seekers in England. Her 2007 novel Burn My Heart has an imagined point of reference in the boyhood in Kenya of a second cousin, Neil Aggett, being set in the 1950s during the Mau Mau Uprising.

Beverley Naidoo has also written several picture books, featuring children from Botswana and England. In 2004, she wrote the picture book Baba’s Gift, set in contemporary South Africa, with her daughter, Maya Naidoo. In The Great Tug of War and Other Stories she retells African folktales, the precursors of the Brer Rabbit tales. 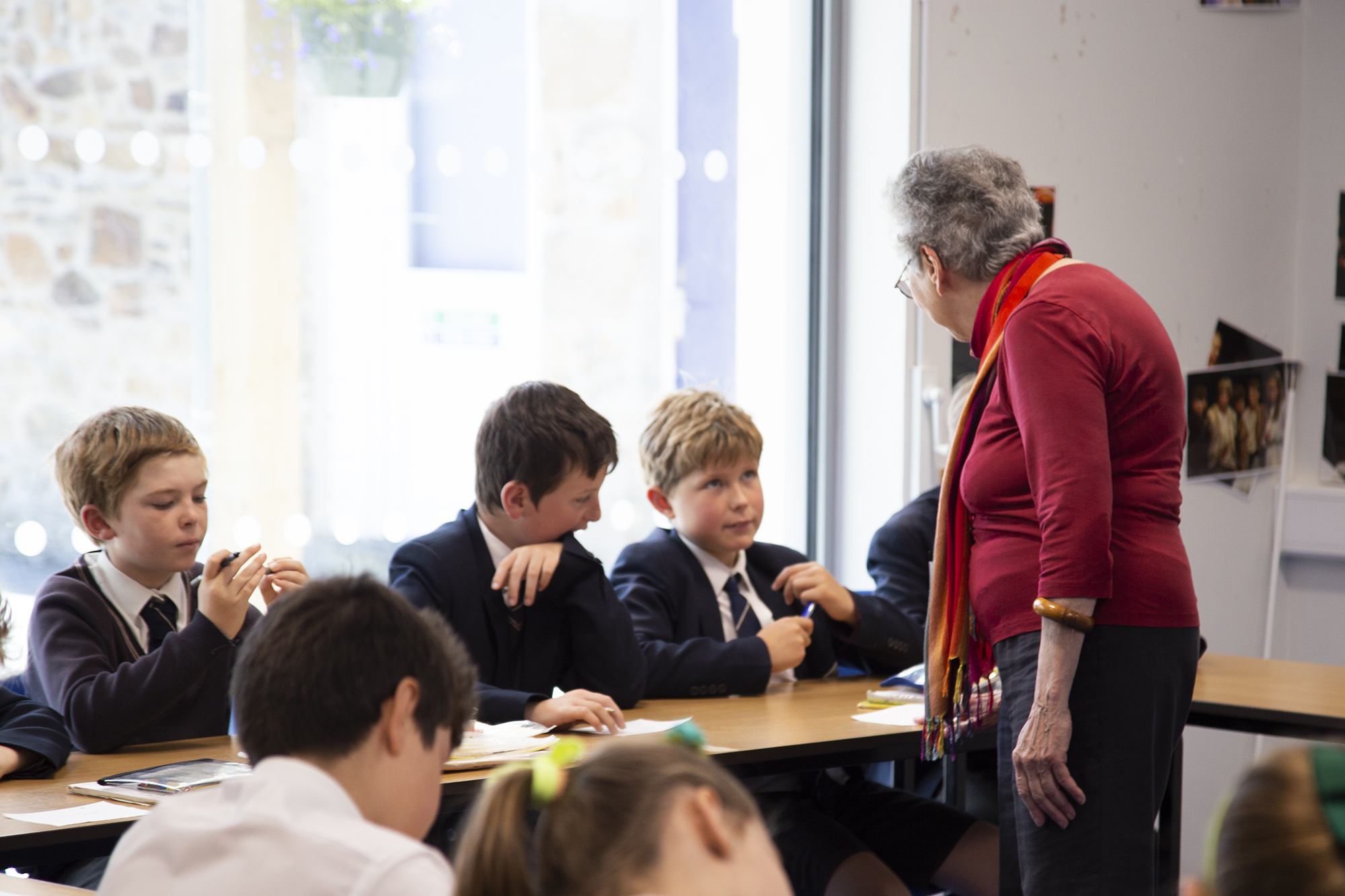 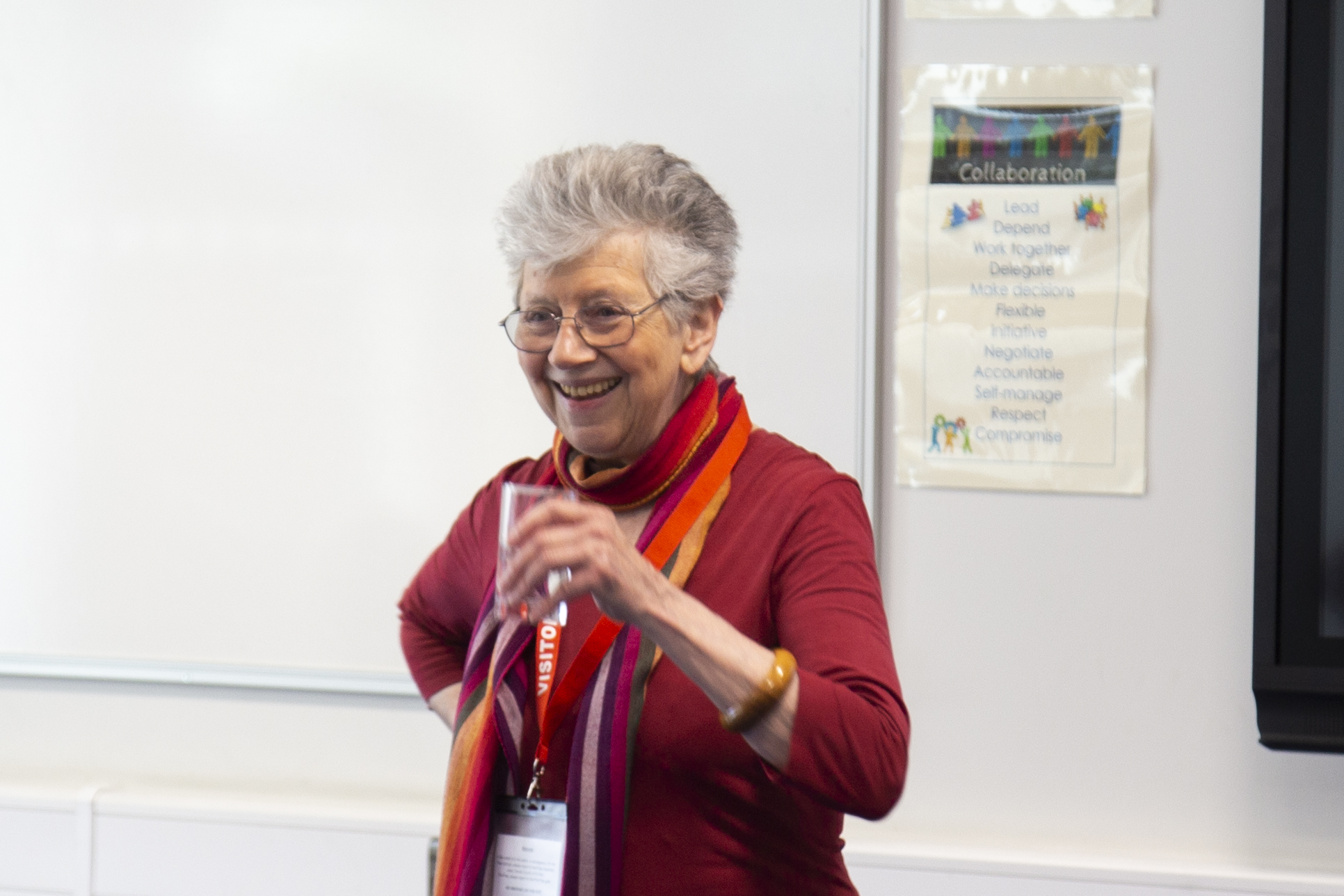