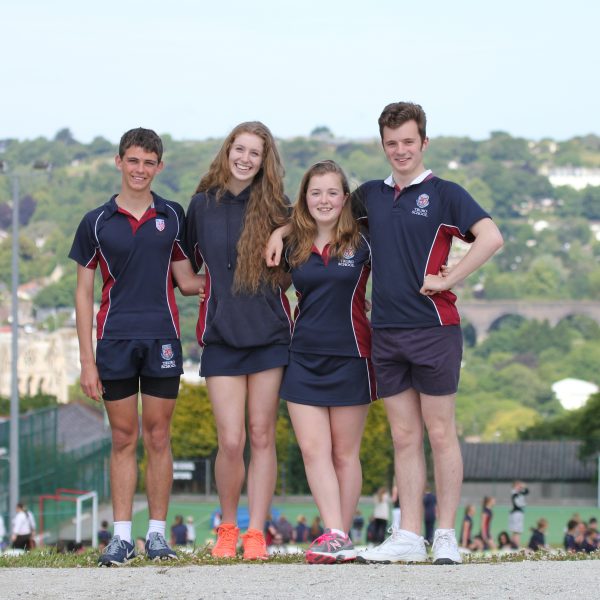 Staff and pupils at Truro School have been celebrating this week after hearing the news that the school has been named the sixth best independent sports school in the UK for the year of 2016.

The ranking, published by School Sports magazine, sees the school climb 14 places on the success of 2014, where we were placed 20th in the list.

The annual ranking is based on 20 different sports and covers over 120 national competitions, many of which saw Truro School achieve county, regional and national success during the 2015/16 academic year.

“It is great to see the school continue to build on the success of 2014; we have had some outstanding achievements over the last year and it is important to recognise the efforts of our pupils and the passion and drive of our outstanding team of coaches across the different sports. We offer a real breadth of opportunity here at Truro School, and that is shown in the enthusiasm of our pupils, many of whom are now earning national and international honours across a number of sports”

The school have had a number of sporting successes across multiple events over the year, amounting to this well-deserved placement in School Sport Magazine’s top 30.

“[Truro School’s] commitment to competitive sport was rewarded by performing above and beyond most of their peers around the country, especially in sports such as netball, rugby, swimming and cross-country where they reached the final stages of several national competitions.”

Sporting Highlights from the 2015/16 Academic Year

See below some of the 2015/16 sporting highlights of Truro School that got us to that No. 6 spot: 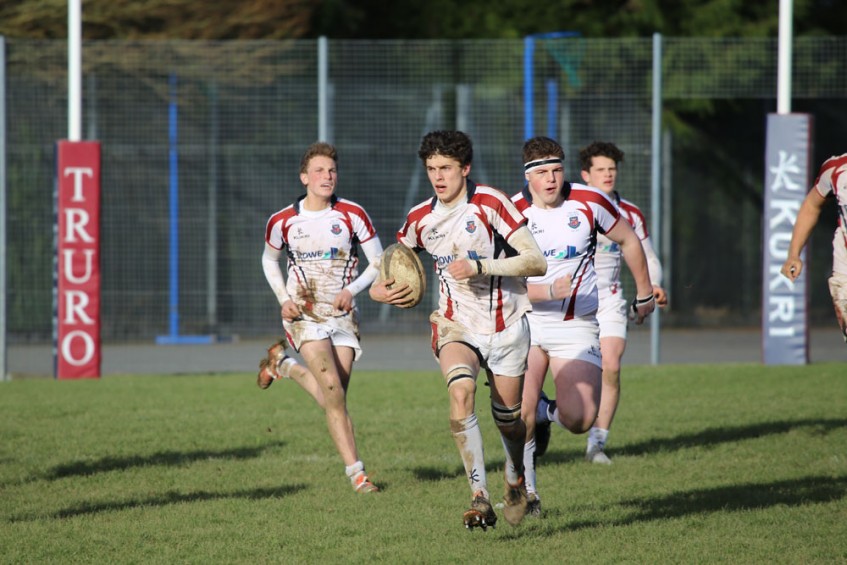 Rugby enjoyed a superb year, with the 1st XV making it through to the Quarter Finals of the NatWest Under 18 National Schools Cup and the junior sides excelled in the county scene with several county titles.

Our Fencing team continued to feature prominently in national competitions, with the school long being recognised for its achievements as the top sabre school in the country. Upper Sixth Form student Caitlin continued to make her mark in the fencing world last year, winning double gold in the Under 17 and Under 20 categories at the National Championships. She then went on to make Fencing history later in the year at the British Senior Women’s Fencing Championships, becoming the first woman to hold all GB sabre fencing titles for the Under 17, Under 20 and Senior categories at the same time. 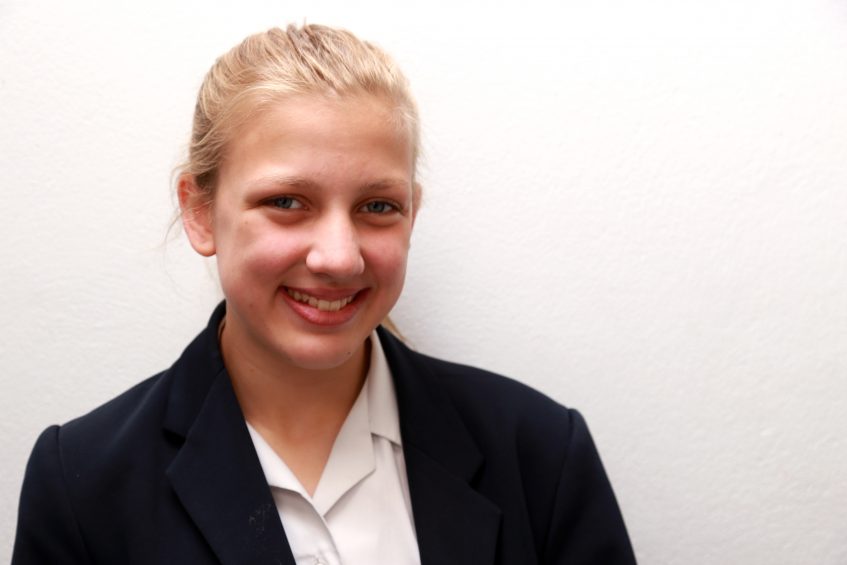 Swimming has thrived as a developing sport at Truro School, with the introduction of new Head Coach, Lee Stanbury, this year. Our junior boys’ and girls’ teams qualified for the national finals of the English Schools Team Relays with the boys finishing a very creditable 8th place. 1st Year student, Emma (pictured) competed in the National finals of the ASA Summer Championships after taking home four gold, two silver and three bronze medals at the South West Regionals.

Our Under 14, Under 16 and Under 18 Netball teams all qualified for the South West Regional tournaments together, which was a fantastic achievement for all three age groups. The Under 15 and Under 13 Netball teams both reached the Quarter Finals of the National School Sport Magazine Cup. 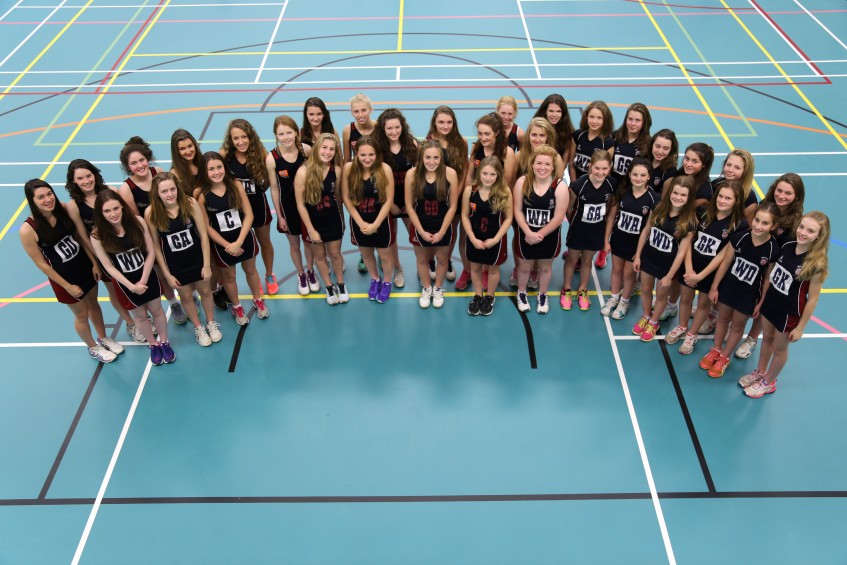 Our Hockey girls and boys also performed strongly in county competitions, with the Under 13 girl’s retaining their County Champion title and the Under 14 boy’s crowned County Champions and making it to the regionals. 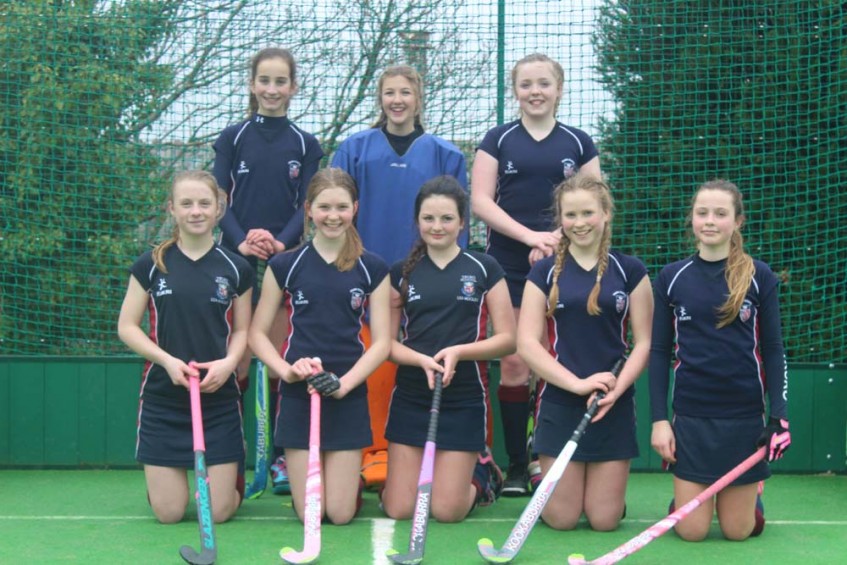 Our Under 14 Girls’ Badminton team won the silver medal at the South West Schools’ Finals. 4th Year student Melissa is the current South West Singles Champion at Under 13 level.