Truro School Fencers secure their No. 1 title at the Public Schools’ Fencing Championships 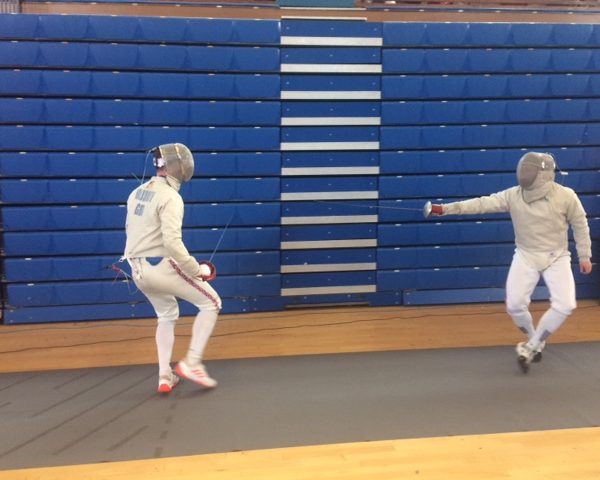 Truro School fencers have once again held onto the schools’ number one status for Public School Sabre Fencing after a successful days competing at the Public Schools’ Fencing Championships last Thursday.

Fifteen of the school’s fencers travelled up to Crystal Palace in London on Thursday 15 March, all competing across sabre events from 3rd Year to Upper Sixth, with Truro School winning a top three podium position across each event.

Taking Gold again in the Boys’ Junior Sabre, Luke H made his way up to the number one podium position, with Sam B and Henry H not far behind in 5th and 11th positions.

The Girls’ Junior Sabre event saw both Keely R and Molly W fence brilliantly against their components, taking joint bronze after the semi-finals.

Bertie H, who has been preparing for the Junior World Fencing championships in April, showed that his practice has been paying off in the build up to the international event as he took Gold in the Boys’ Senior Sabre event, with Nick H joining him up on the podium in Bronze position and Alex B in 5th.

In the Girls’ Senior Sabre, we had two Truro School fencers proudly take their podium places, with sixth formers Jenna B and Lily W presented with Silver and Bronze medals.

Also bringing home the Pearson Cup and Hymers College Cup, coming in runners up to Millfield School in the Johnson Cup and third in the Whitgift Cup, the team of fencers made their way back to Truro very happy with their success.

“This is an excellent set of results to round off what has been an outstanding national and international season for our Truro School fencers and is testament to the hard work which all the fencers and coaches have put in throughout the season. I am particularly pleased to see the younger fencers doing so well as it shows that we have great strength in depth which bodes very well for the future.” 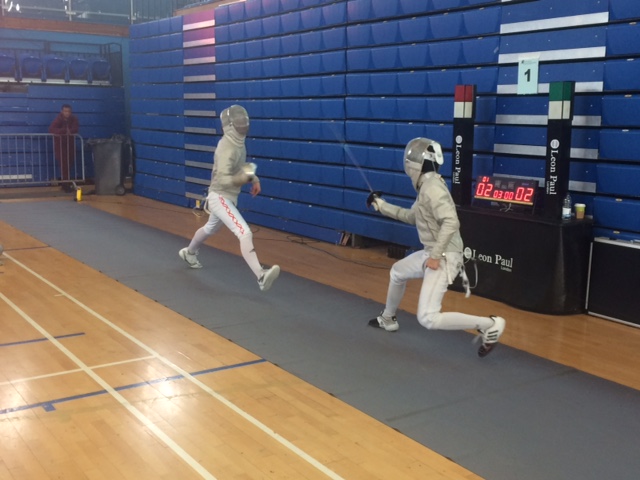 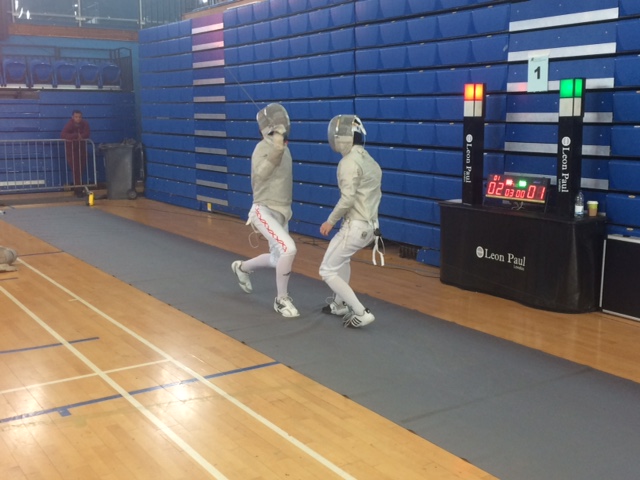 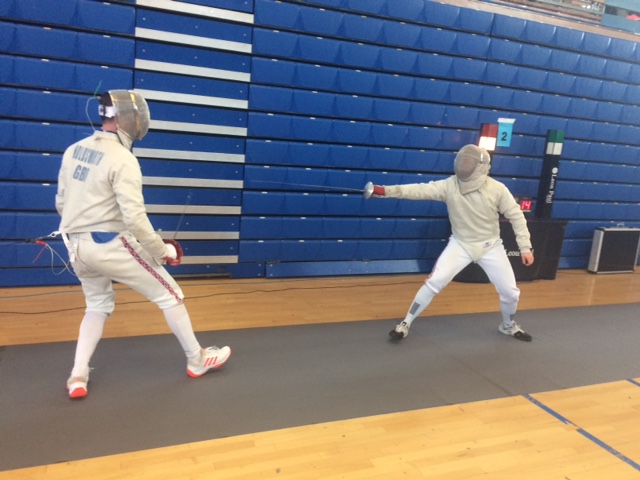