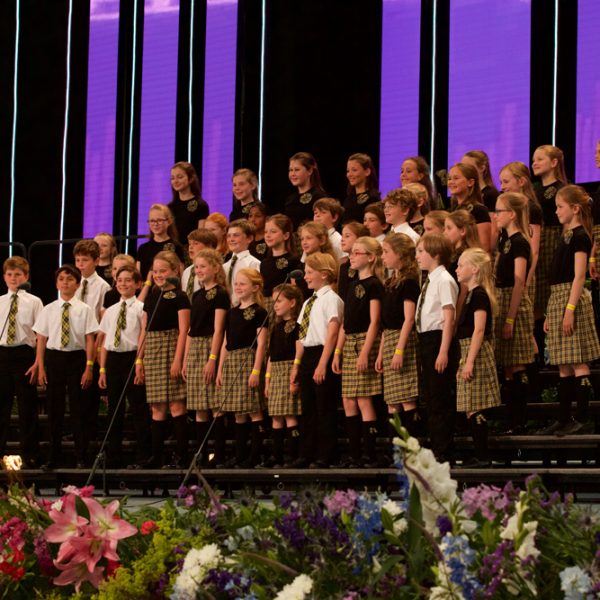 45 pupils from Year 3 – 6 travelled up to Llangollen, Wales for the international music festival where they took to the main stage for their biggest performance to date.

The choir performed two pieces; Icarus by Paul Jarman, which featured a solo by year 6 pupil Joshua Leigh and Marvellous Song by Tom Egglestone. The students were the only choir to be representing Cornwall in the Children’s Choir category and performed in traditional Cornish dress, which had been organised by several parents who have shown enormous amounts of support in the build up to the event. 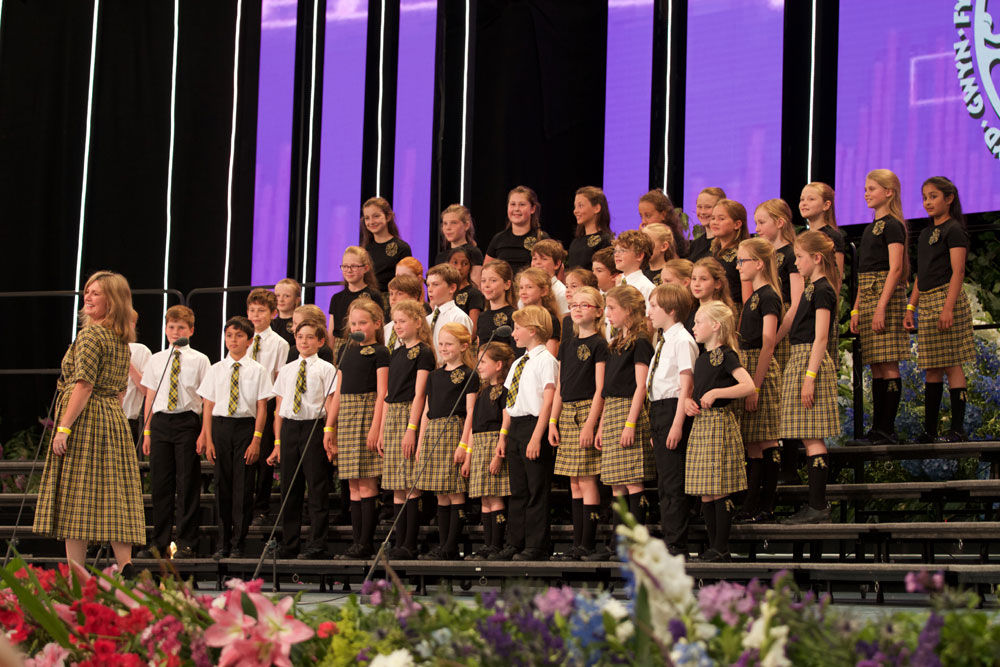 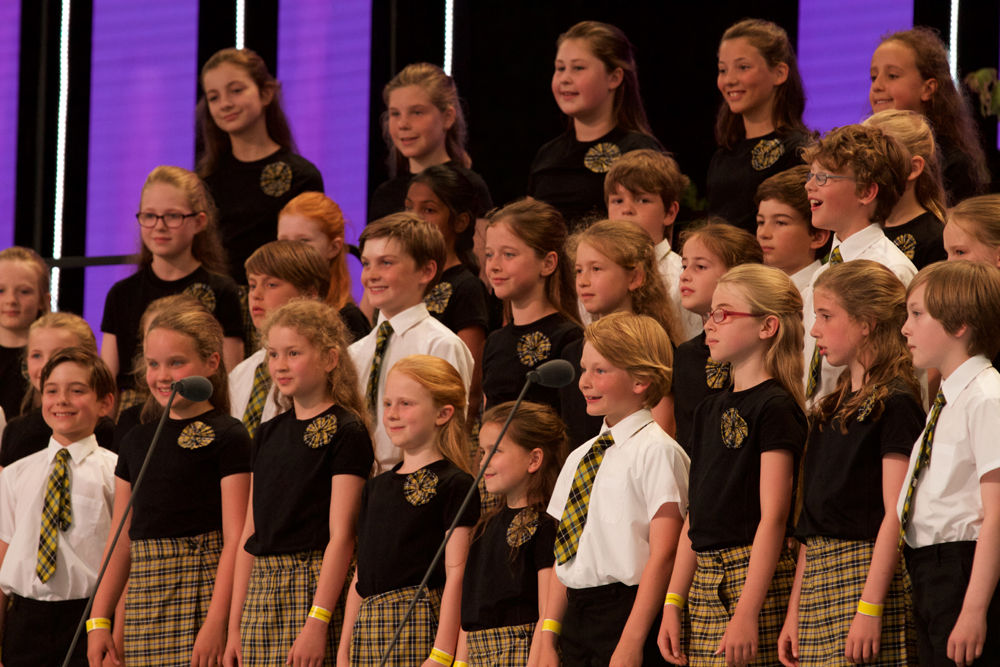 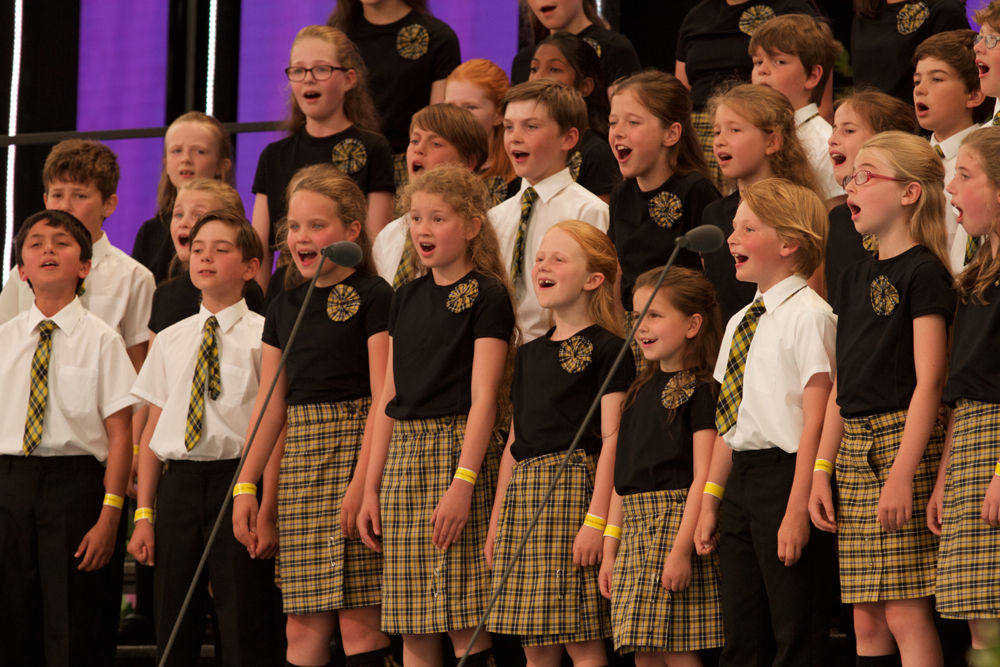 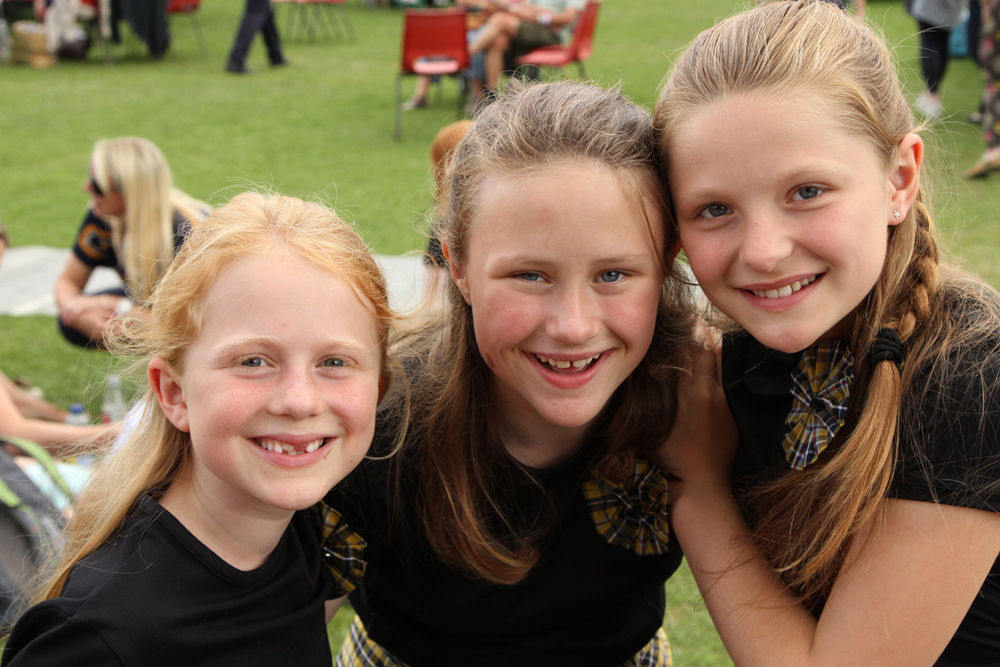 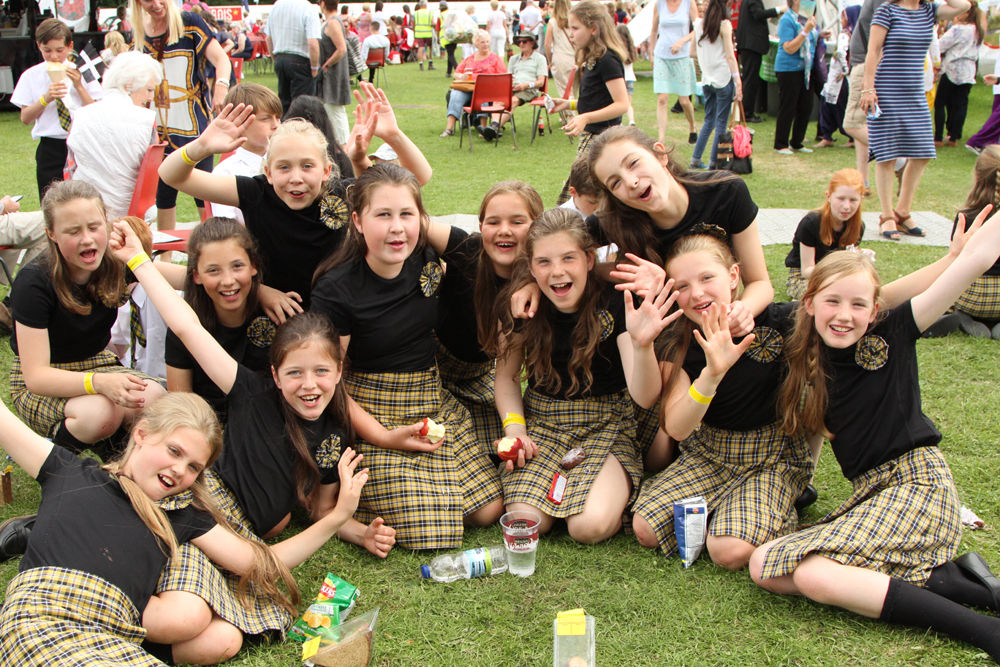 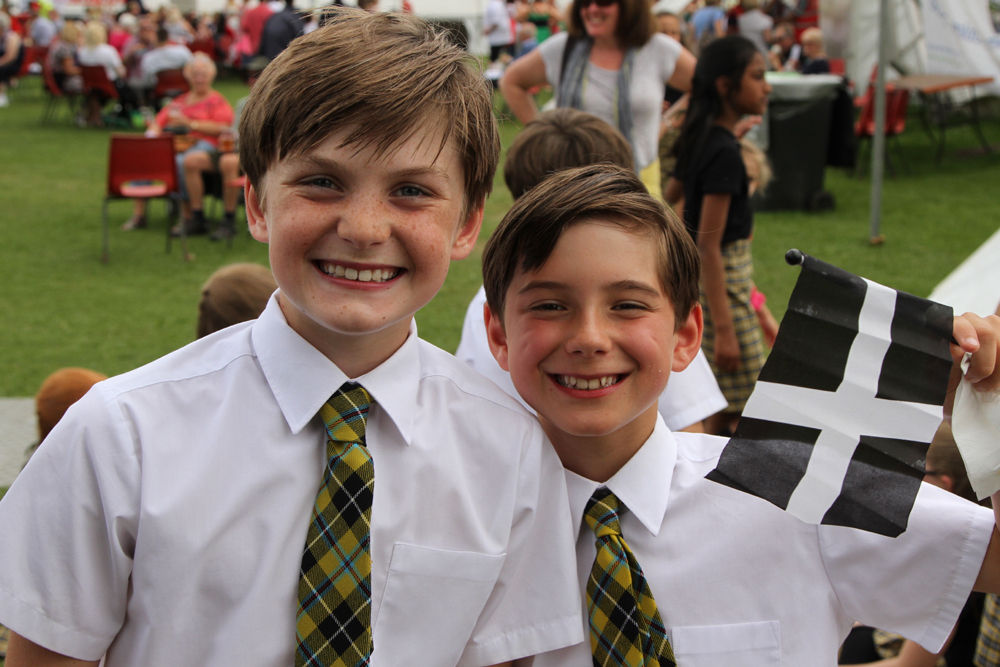 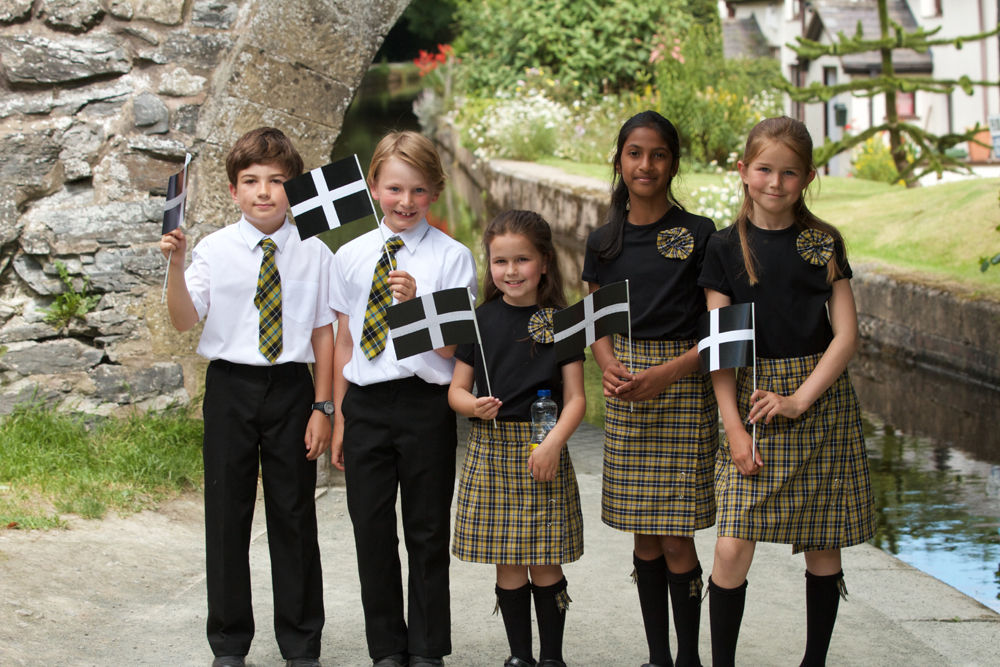 The Llangollen International Music Eisteddfod sees choirs and performers from all over the world perform during the second week in July with audiences of over 50,000 across the six days. Head of Truro Prep, Sarah Patterson, who accompanied the students on their trip to the festival, said:

“Born and bred in Cardiff, I was fully aware of the importance of Eisteddfods in Wales and particularly of The International Musical Eisteddfod in Llangollen. I never dreamed that I would attend as singing isn’t my strong point but to go with the children this week has been beyond amazing.

She continued: “They sang and performed with such passion and energy; people were approaching us from all over the Eisteddfod village and saying how much they enjoyed their pieces. Mrs Renshaw received a ‘special mention’ for her conducting prowess! All in all it was a wonderful day.”

This year was the first time pupils in Year 3 have attended the festival and Head of Music, Angela Renshaw, described the group’s performance up on the main stage as ‘incredible’, saying:

“We were thrilled to participate in this iconic festival representing our school, local community and county. The choir have worked extremely hard over the past months and grown together as a wonderful musical group of young people. We are absolutely thrilled with our result, and we’ve shared such a wonderful time that will live on in our memories for a very long time.”

Upon returning from the festival, Angela Renshaw has been informed today that she has been awarded ‘Best Overall Conductor’ of Eisteddfod’. She says:

“I’m absolutely ecstatic, it’s just incredible, the children put on a fabulous performance on Wednesday and I thought that was the end of our journey but to then find this out as well, I’m just delighted!”

Angela will be presented with her award by a representative of Eisteddfod at Truro Prep School on 18 July.

The event was also televised on the festivals own live TV channel ‘Llangollen TV’ during the performances and each individual choir’s performance can be viewed on their website at http://llangollen.tv/. 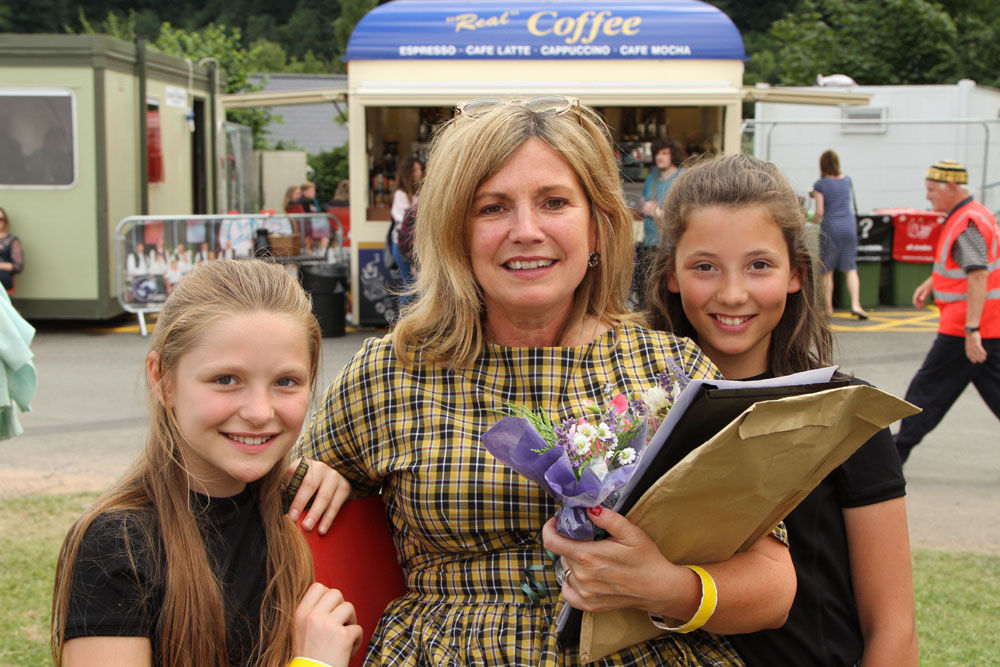 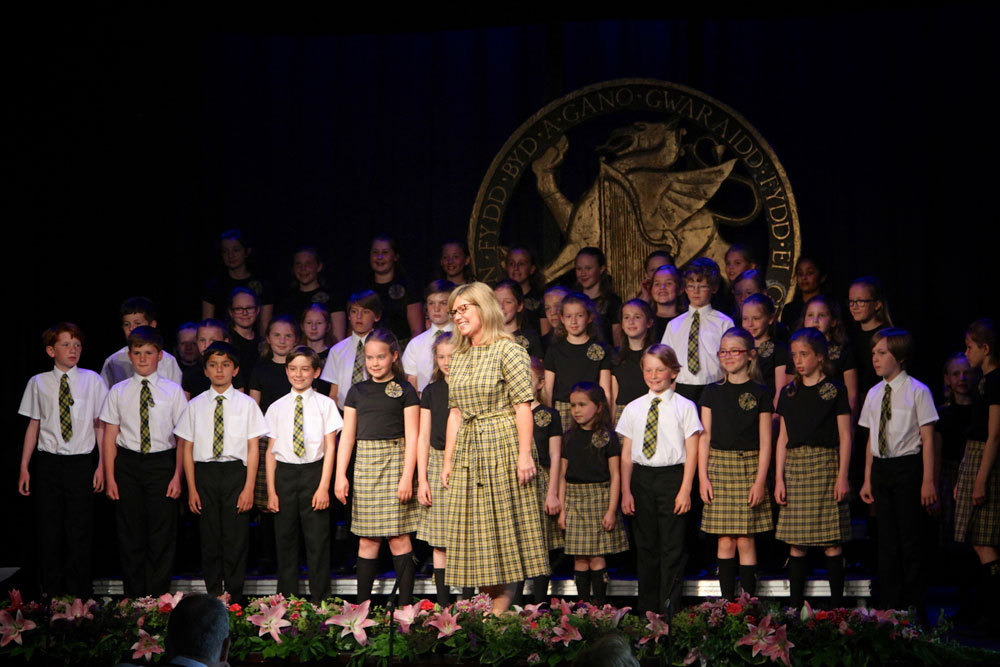 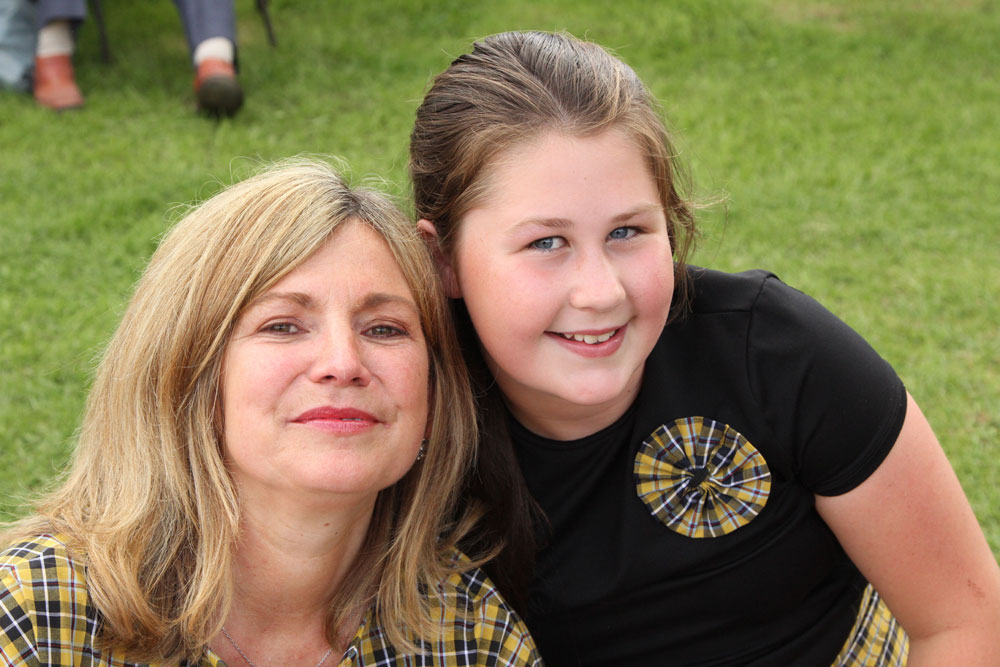