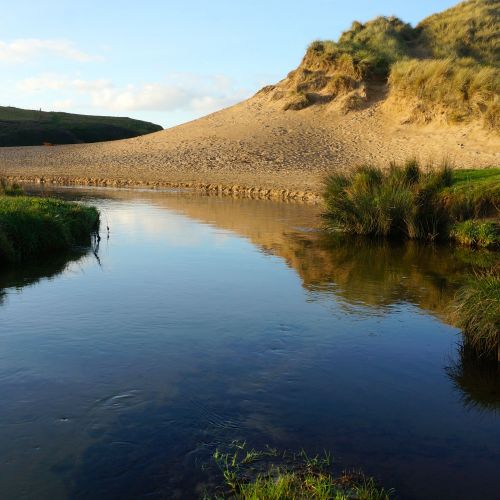 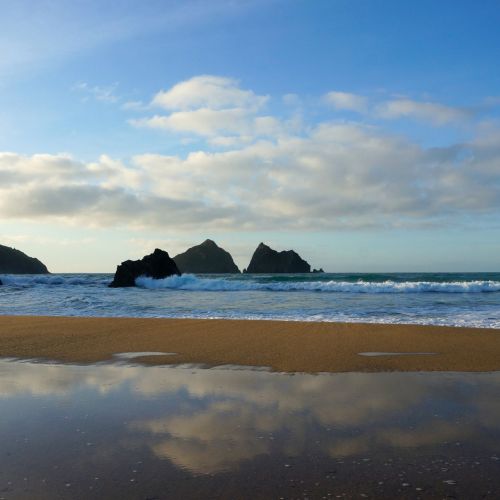 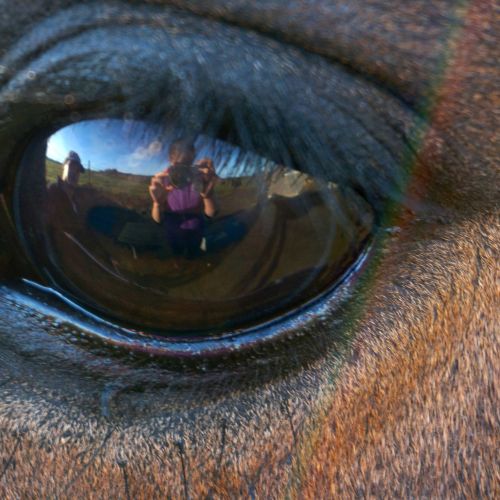 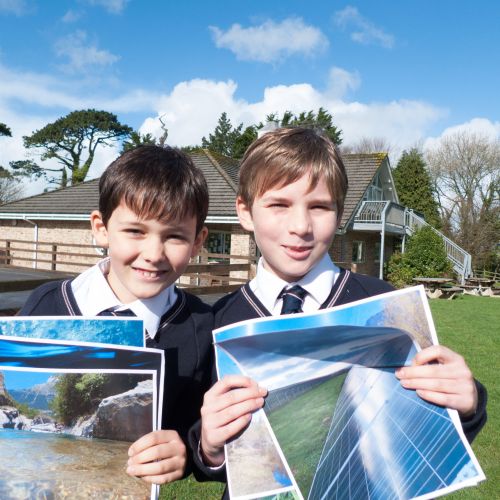 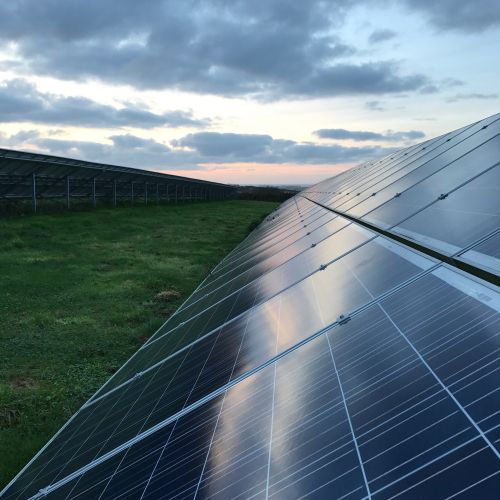 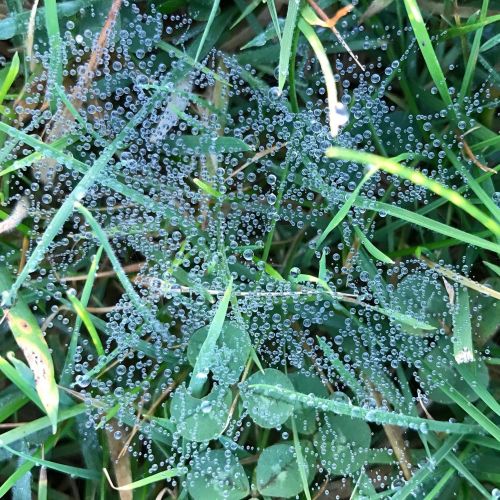 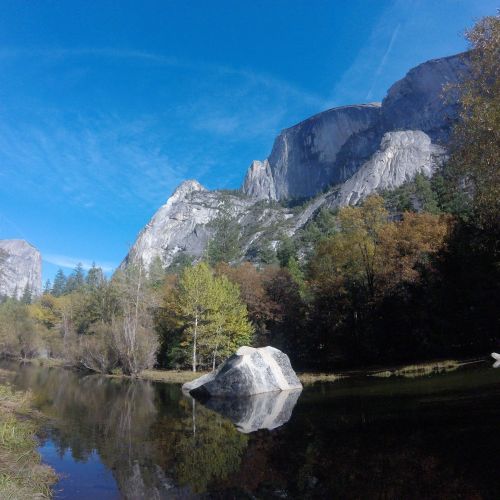 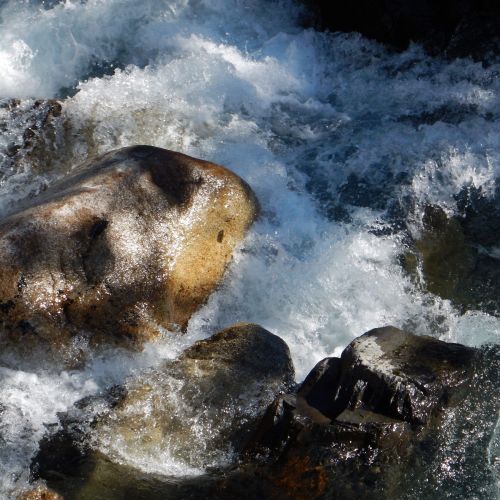 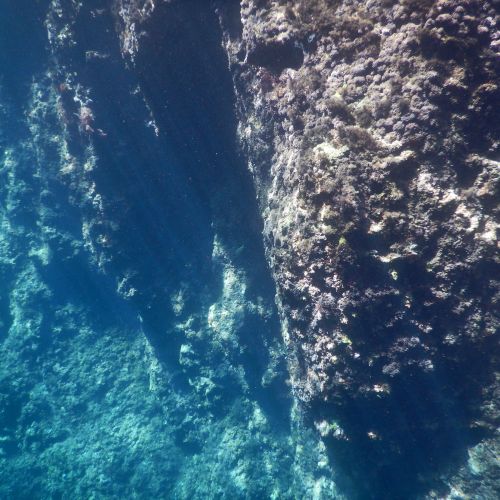 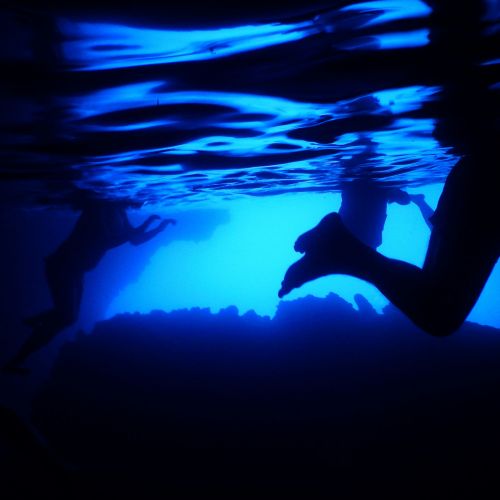 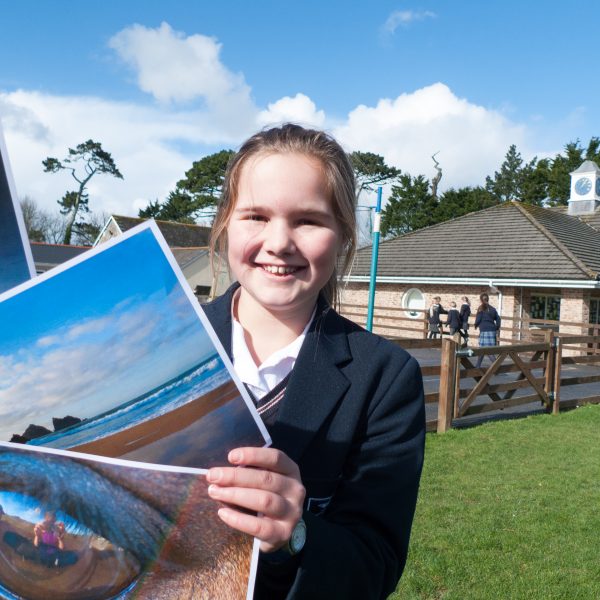 Year 6 pupil, Lucy, was delighted to hear that she had won 2nd place in the Rotary District 1175 Young Photographer Competition.

Having won first place in the local round of this year’s competition, Lucy’s photos were submitted to the District Final stage with competitors from Devon, Cornwall and the Scilly Islands.

This year a record 12 pupils from Truro Prep took part in the Rotary Young Photographer of the Year 2017 and entered a portfolio of three pictures on the theme of ‘reflection’, winning 1st, 2nd and 3rd place in the local round.

Organiser Chris Bryce announced the winners of the Truro Boscowen heat, with Lucy in first place, Jacques in second and Alex coming in third, Truro Prep School had dominated all the top spots of the competition.

“I am delighted to say that  Truro Prep school has again  performed magnificently. Please give the Rotary Club’s congratulations to these students,” said Chris Bryce.

Lucy was announced as the 2nd place winner of the District round on 1 March and won a £25 Amazon voucher, a £25 Waterstones voucher and has been invited to attend the District conference in Newquay on Sunday 5 March to be presented with her certificate.