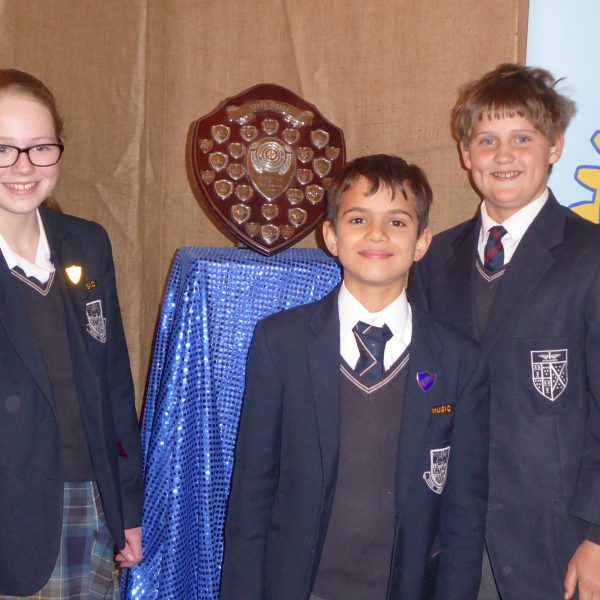 Our brilliant team were declared the Truro Area winners for 2018 with ‘Are we wild enough?’ Our team, consisting of Matthew (Chair), Jessica (Speaker) and Pax (Vote of thanks) did a fantastic job, speaking fluently on their chosen topic and showing real composure in the delivery of their different roles.

It is quite an occasion – and definitely not for the faint-hearted. Each team had to cope with the following challenges: green, amber and red lights (to keep the teams on time), a packed audience and a table full of adjudicators. Furthermore, the speakers all had to show spontaneity and quick thinking in their response to an unseen question, from a member of the Rotary club.

The feedback from the adjudicators was entirely positive; in particular, the judges praised their choice of topic and their teamwork.

Matthew made an excellent first impression; he was commended for his ability to immediately engage everyone in the room and his use of humour to relax his audience.

Jessica was praised for the personal experience, which she had added to her speech about whether we are wild enough. The judges also really liked her interesting answer to their question about how she would make the nation wilder.

Pax was complimented on his teamwork and also for drawing on his own personal experience, in which he shared outdoor activities that he liked to do in Mousehole. Sounds good? It really was!

Eventually, following detailed feedback to all of the competing teams, the judges gave their overall decision. They revealed that it had been a very close decision between three teams and that they made their final decision based on the points allocated for correct timings in the team’s speeches.

Congratulations to the team, we wish them the very best for the county finals which take place on Tuesday 6 February 2018. 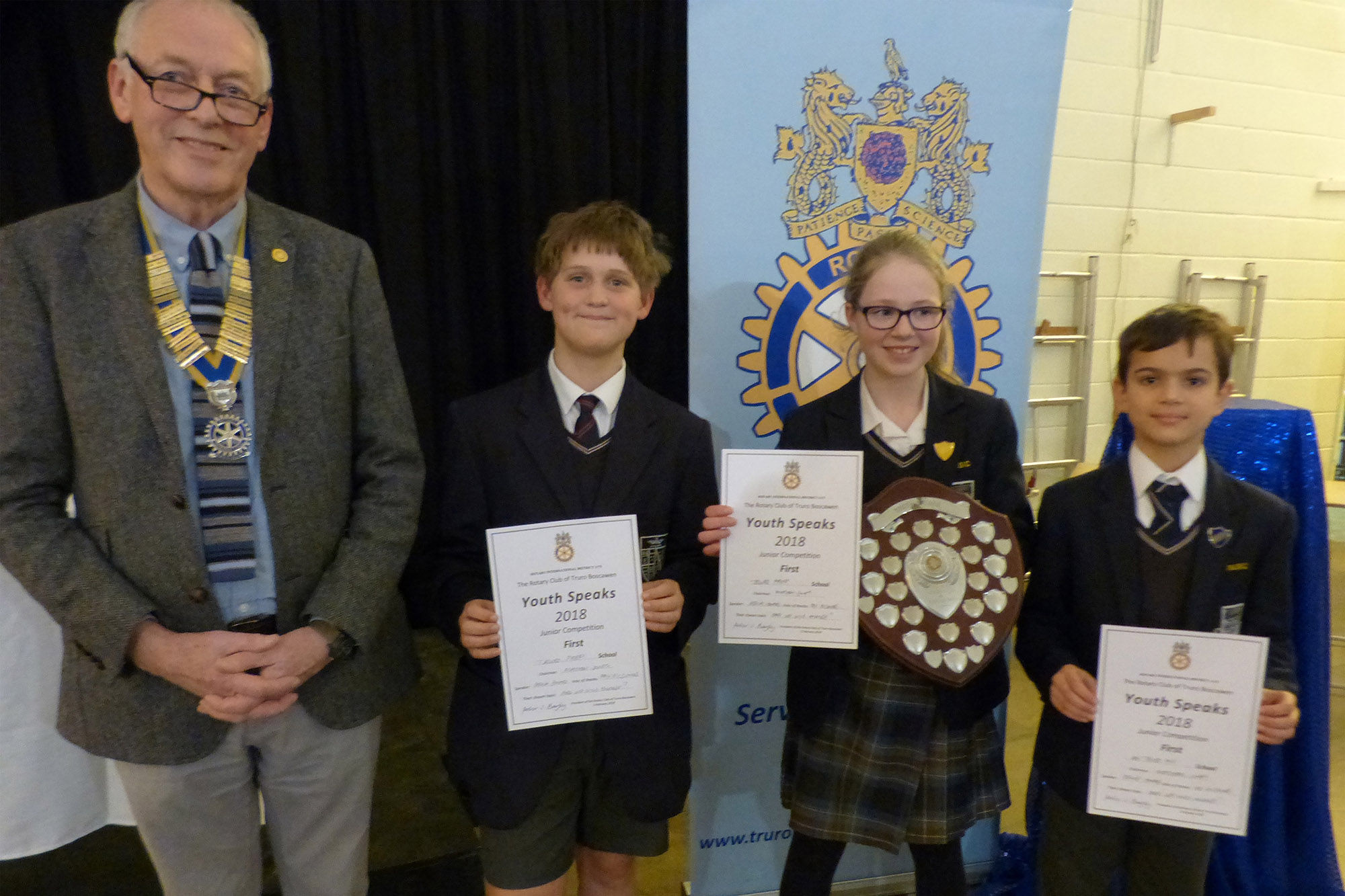 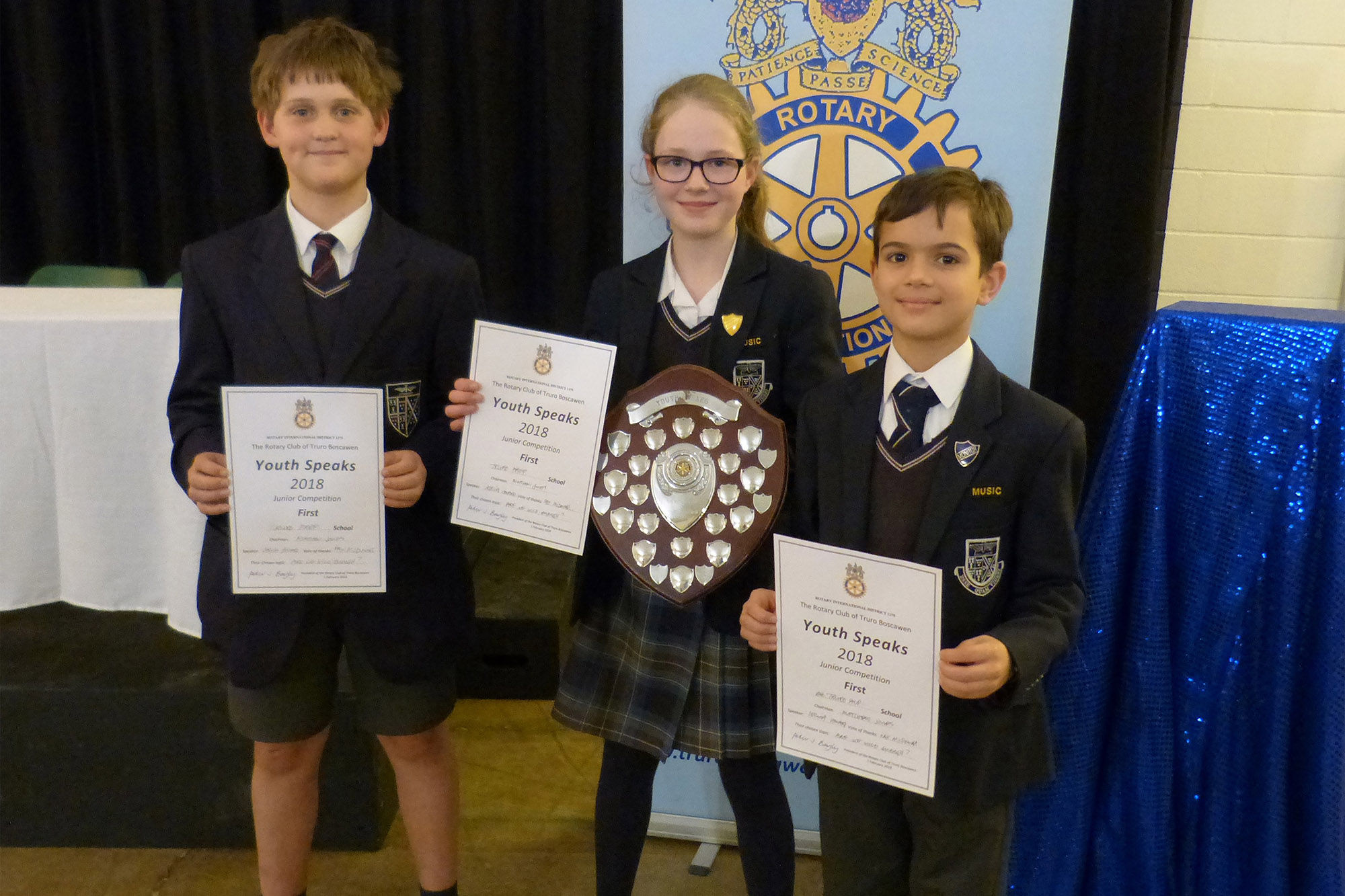