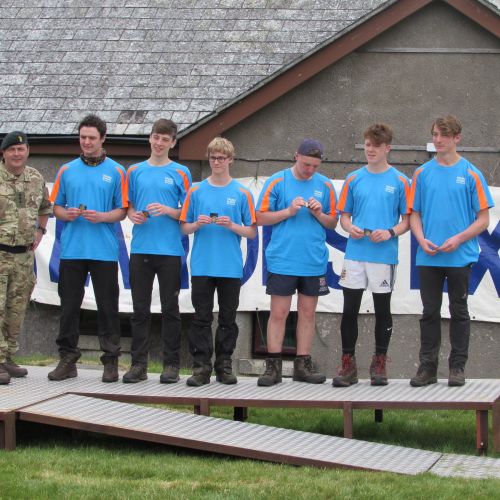 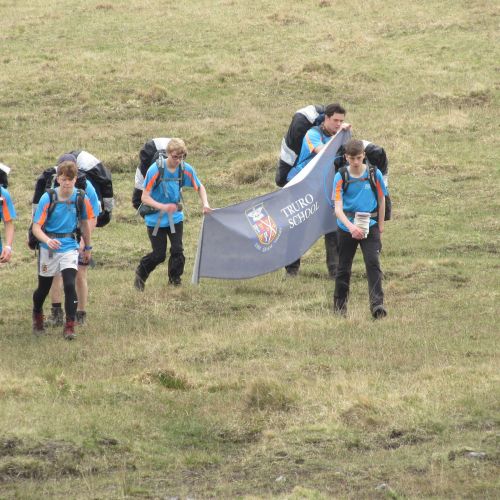 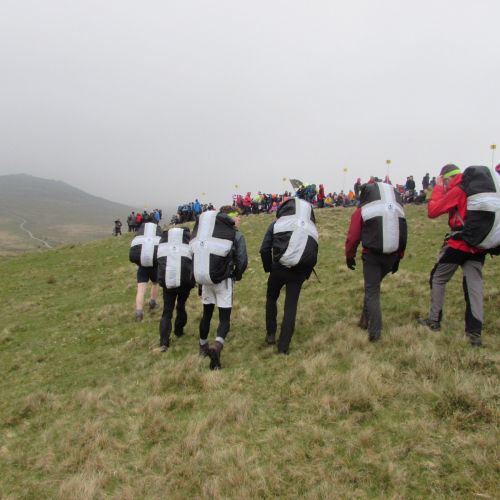 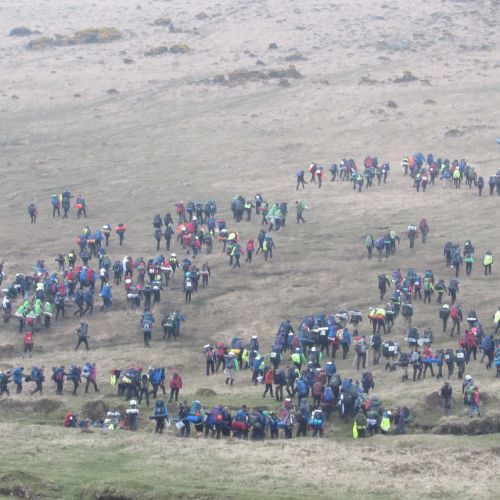 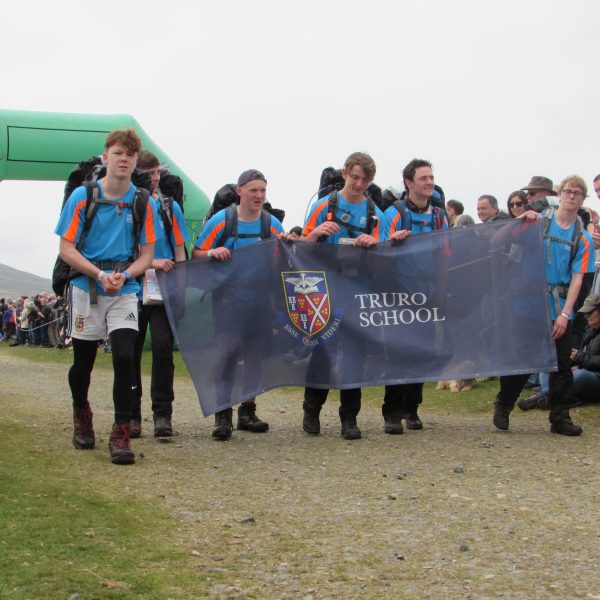 Ten Tors began back in November when students from 3rd Year – Lower Sixth started to train on the Southwest Coastal Path. Battling the wind and rain across numerous weekends, they developed their fitness and strength; learning to work as a team and help each other. Throughout the winter we built on this training; scaffolding their learning through a progressive training program which saw them learn navigational techniques and basic camp craft on Bodmin Moor before progressing onto North and South Dartmoor. By the end of this training the hope was that we had developed strong, resilient individuals who had been moulded into a team who were ready to embark on the Ten Tors Challenge.

Ten Tors is a trilogy of challenges on North Dartmoor incorporating 35, 45 or 55 mile treks and is organised and run each year by the Army with the help of many other organisations. It has often been said that this represents the most demanding youth challenge across the country and if you know Dartmoor well you know of the conditions that it can throw at even the most experienced of hill walkers.

On the first weekend of May every year, over 2000 students between 14-19 years old congregate at Okehampton Army training base. On the Friday the teams go through a rigorous scrutinising process, which assesses how prepared each of the 400 teams are before they are issued with their routes and can begin planning how best to take on the challenge. 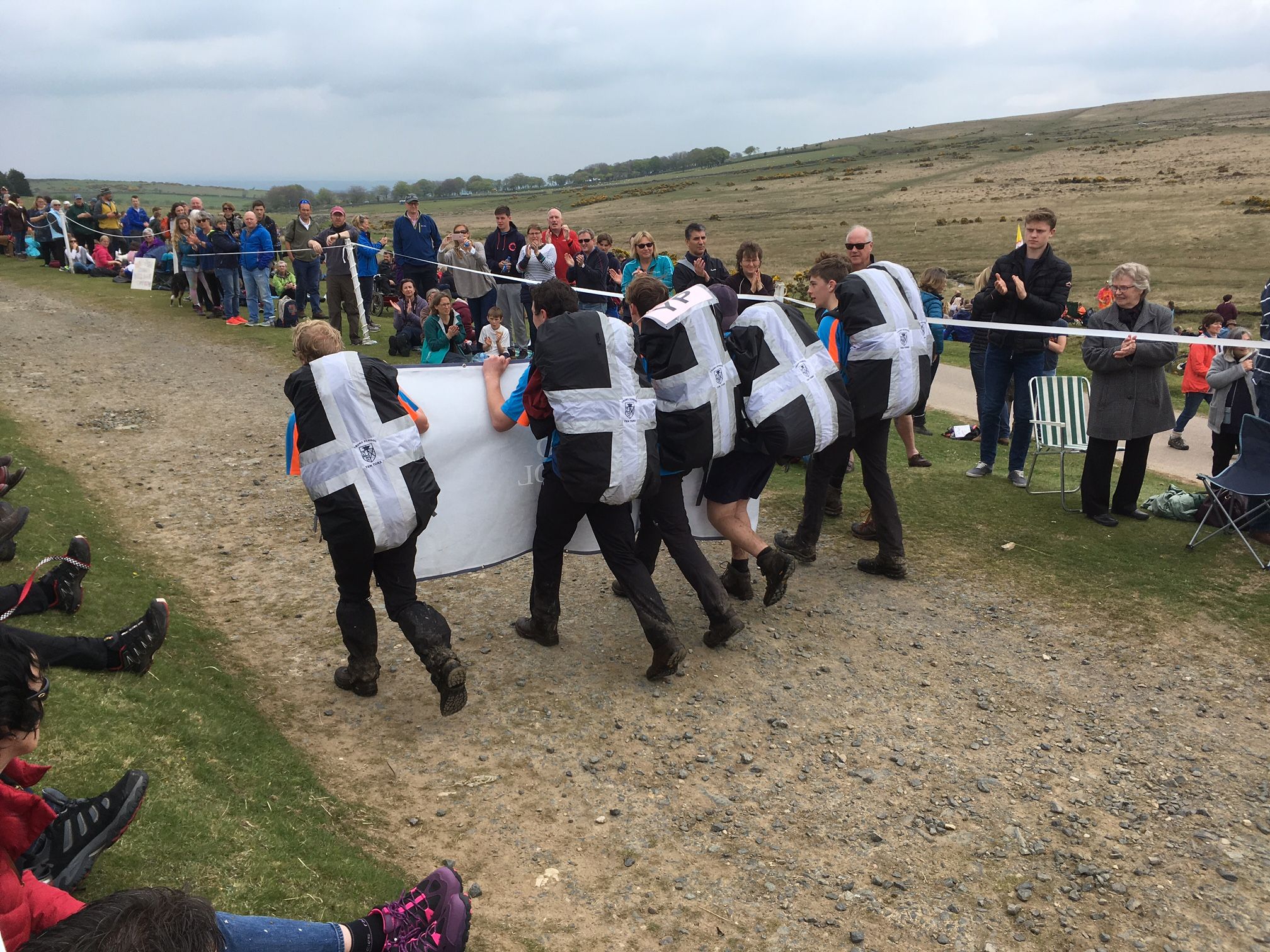 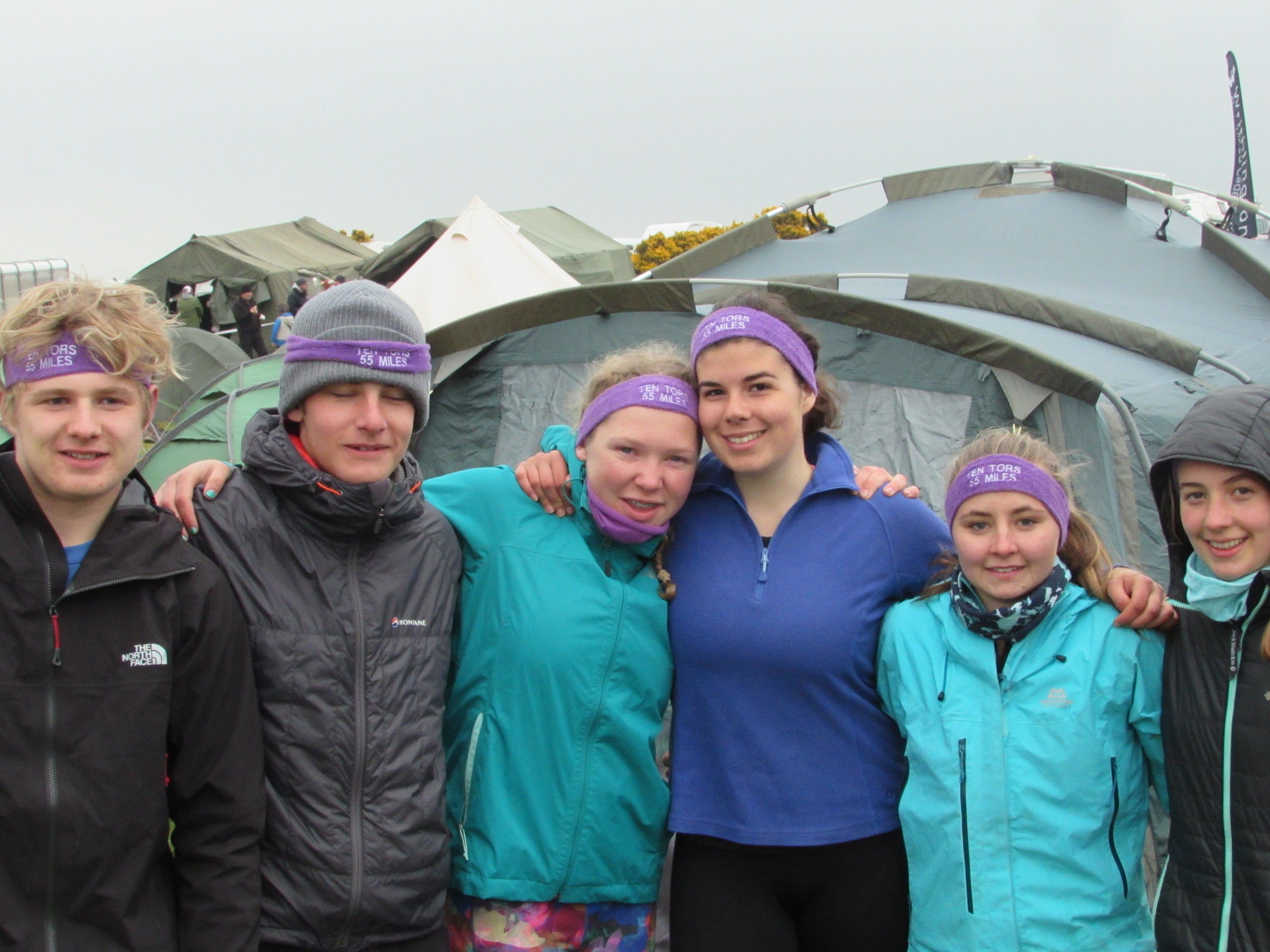 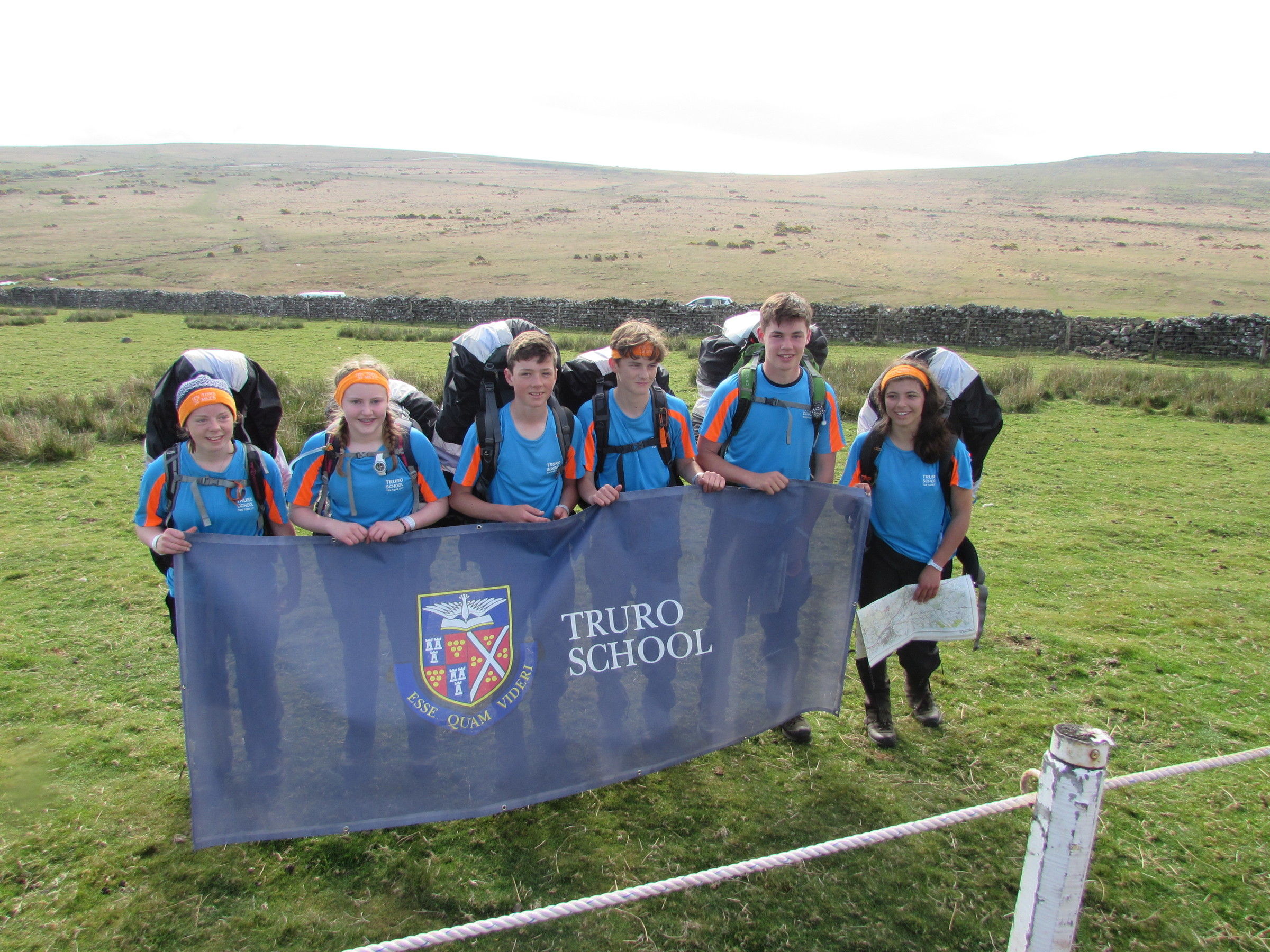 On Saturday morning the camp gets awoken at 5am with the sound of Chariots of Fire and it is a quick breakfast and hot drink before the teams need to assemble on the high amphitheatre of ground just outside of Anthony’s Stile. The Army chaplain reads the Ten Tors prayer before the cannon fires and the teams are set off. With the Merlin helicopter sweeping low over the 2000 participants as they swarm down the hill each team needs to check themselves and work together on the task ahead.

This year we had two 35 mile teams and two 55 miles teams which took on the challenge. All four teams made a flying start and as I tracked them every few hours I could see them exceeding the pace and timings I had given them to pursue. Inevitably as the day wore on, the pace of many teams seemed to slow but all four Truro School teams kept on forging ahead and by 8pm, when the checkpoints closed and the teams needed to camp, they had reached almost as far as was possible on day one.

With the first day over and the route all but beaten the groups woke up the next morning and checked out of their campsite at 6am ready to complete the challenge. Putting hiking boots on over swollen and blistered feet before lugging their heavy backpacks onto their sore backs, all must have been thinking of the warm shower and soft bed that waited them on the other side of the finishing line. Pressing on ahead all four Truro School teams completed the challenge well before the cut off time of 5pm.

It must always be said that Ten Tors is not a race and it is always better for teams to finish as a 6 rather than leave a team member behind.

However it is a testament to the dedication, skill and hard work of each and every student on the Truro School teams that they finished well before others completing their same routes. They knew where they were going, they knew how to get there and they were fit enough to push themselves beyond what others were prepared to do. I truly believe that the team work and resilience shown by these teams over the weekend will develop their characters and personalities further than we can quantify and beyond what we can know. I was immensely proud of everyone who trained and took part in this challenge and I greatly admire their resolve never to give up.

Throughout the year many people have given up their weekends so that these students can have the opportunity to train and develop their skills. A huge thank you must go to all the volunteers who have helped out through the rain and wind; sleeping under canvas and walking into the middle of the moor to check teams through. Without these parents who come out to help it would not be possible to provide our students with such an amazing opportunity. I am indebted to Mr and Mrs Hatcher, Mr Mannall, Mr Morgan-Lundie, Mrs Hudson and Mrs Edwards who give up so much of their time to allow these students to thrive.