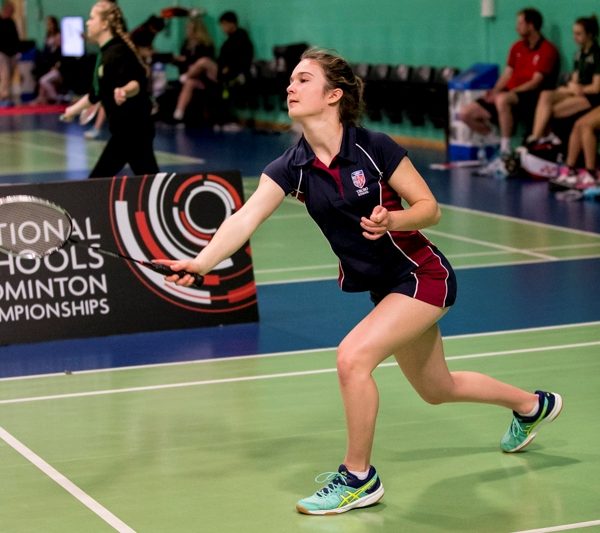 With four of team members young enough to play in next year’s competition, Truro School’s Under 16 Girls’ Badminton Team were simply delighted to be taking part in this year’s national finals; they did not expect to clinch silver.

Taking place at The National Badminton Centre in Milton Keynes, this weekend’s finals saw the Regional Champions from the nine regions across the country come together to compete for the top medal positions.

Following a hard-fought 3 – 2 win against Hymers School, North East regional champions, the girls went on to play for Gold against The Westgate School.

“The girls played exceptionally. The team spirit between the girls is what made the real difference on the day.”

There was one further moment of rapturous applause when Truro School went 1 – 0 up in the final, Melissa Lin playing fantastically against an international prospect and regular Gold tournament player. However, The Westgate School’s team contained girls with high-level tournament experience and proved too strong overall, ending as worthy gold medallists with a 4 – 1 victory.

Finishing second in the country is by far the best achievement of any Truro School badminton team in the twenty-plus year history of the competition, which this year had over 40,000 players and over 8,000 teams entering, making it one of the biggest championships of its kind in Europe.

Truro School’s Under 16 Girls’ Team have been coached by the dedication and commitment of Clif Morcom and Dave Hunt. With four of the team members young enough to compete again next year, hopes are high for the future. 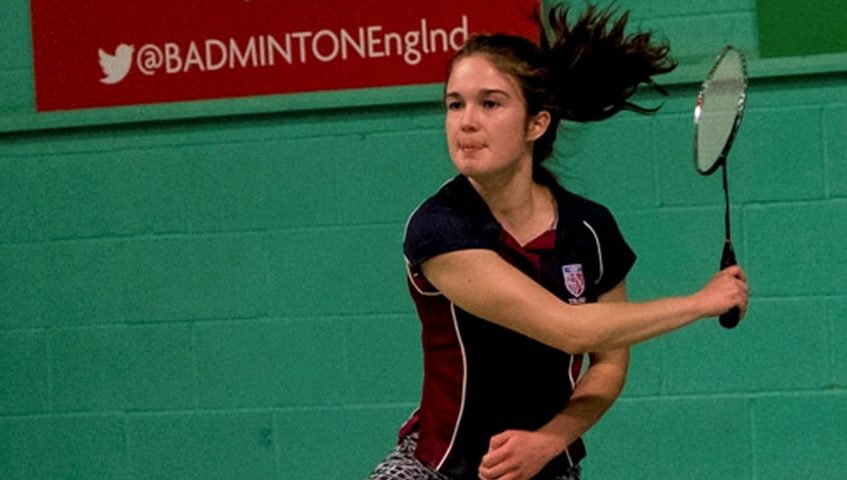