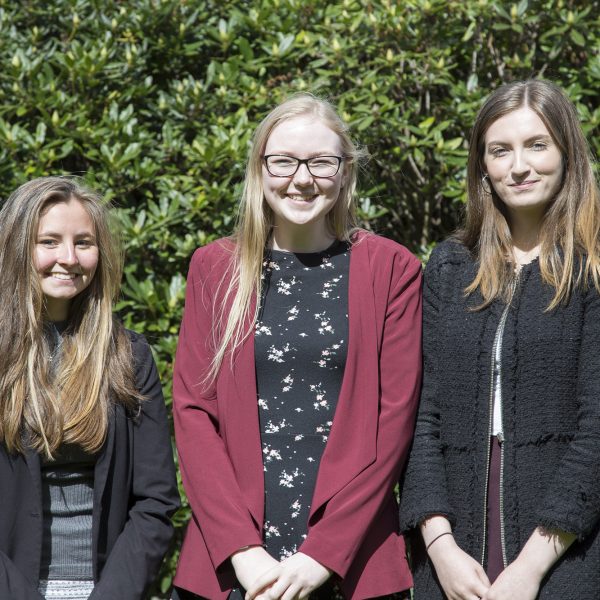 Truro School’s Music Department is celebrating along with a number of talented Sixth Form students who have gained university-level music qualifications well ahead of their time.

The girls add to the success of Sophie Upton, who also passed her DipABRSM in Tenor Horn this academic year.

All of the girls’ qualifications present the next step above Grade 8 for their relevant examining bodies.

Speaking about her accomplishment, Kathryn said,

“I’d reached the point where I’d done my Grade Eight a couple of years before and it seemed like a good step forward. It’s nice to have it under your belt.”

“Since I started at Truro School, I’ve ended up doing so many extra music things. Everyone is really enthusiastic; I can’t believe how much energy they put into the department. There have been loads of ensembles and orchestras that have really helped whilst progressing through the music school.”

Throughout their journey, the trio have learnt off some of the county’s top specialist musicians, gaining from their directorship of many orchestras, bands and choirs and smaller ensembles.

There have also been opportunities for the girls to learn alongside famous, high-profile musicians such as Katherine Bryan, Principal Flautist with the Royal Scottish National Orchestra, who visited the school to lead a masterclass in 2016.

Both Alex and Lucy are Music Scholars at Truro School, benefitting from an extensive range of opportunities, regular reviews and guidance from members of the music department.

As well as being a Music Scholar, Lucy Wallis is also a Girl Chorister with Truro Cathedral.

The choristers are currently recording their second CD in as many years, having previously recorded ‘In My Father’s House’ with music composed by Philip Stopford.

“I am going on to study music at the Royal Northern College of Music so I thought the ARSM qualification would just be another little thing to help me along the way and just to get used to working at that level.”

“We are always thrilled when pupils achieve these music diplomas, normally won by those studying either at university or conservatoire.”

“We are very proud of them and are sure that music will continue to be an important part of their life when they move on from the school.” 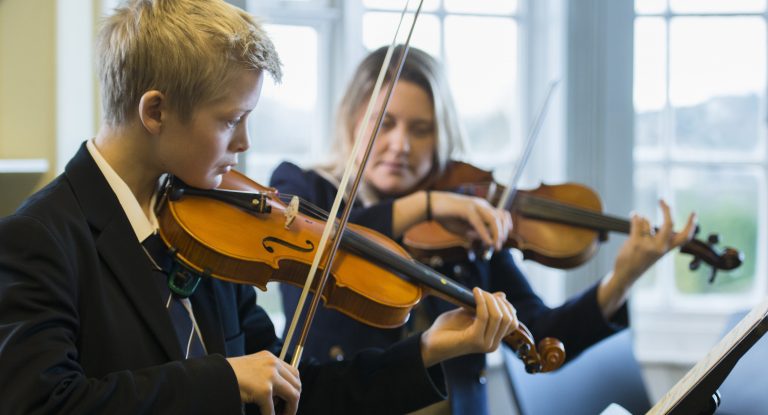