Truro school is set to welcome two world-renowned Squash professional for a masterclass on Friday 25 May.

The World’s No1 Squash player, Mohamed Elshorbagy, and the World No4, Marwan Elshorbagy, will be visiting the Sir Ben Ainslie Sports Centre Squash court.

Parents and students have been invited to watch the Squash masterclass with the School’s Squash players being given the opportunity to learn some skills from the Elshorbagy brothers.

“Mohamed came to Truro School  in 2016 and was very impressed with our facilities and is therefore very happy to return now.”

“This high profile event will undoubtedly inspire and educate our Squash pupils. Having the World No1 and No4 helping them on the court is a huge incentive and thumbs up for our Squash programme at Truro School.”

The Egyptian bothers are set to visit Cornwall having recently played against each other in the World Open Final.

Squash has rapidly grown as a popular sport at Truro School with over 70 active players making use of the Sir Ben Ainslie Sport Centre facilities.

Marwan has previously coached Truro School Sports Scholar Jack Mahon. Jack has been quickly rising through the Squash ranks and is now No3 for British Under 13s.

Notably, Jack was recently crowned the Under 19 County Squash Champion at the age of just 12.

Ahead of the visit, Jack said,

“I’ve met both Mohamed and Marwan before so it will be good to meet them again and be able to ask them lots of questions.”

“Meeting and watching some of the best Squash players inspires you to play more because they’re so good.”

The Squash superstars will head to Truro Squash Club following their visit to Truro School, making it the third squash masterclass arranged between the club and the school in as many years.

“Truro is now clearly on the map as one of the premier Squash schools in the country.” 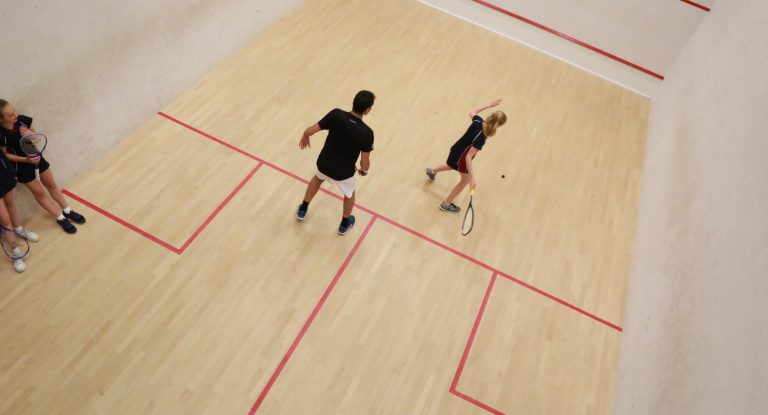 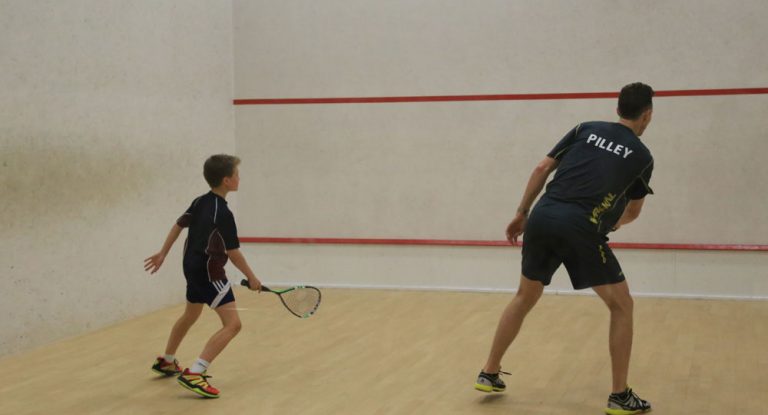 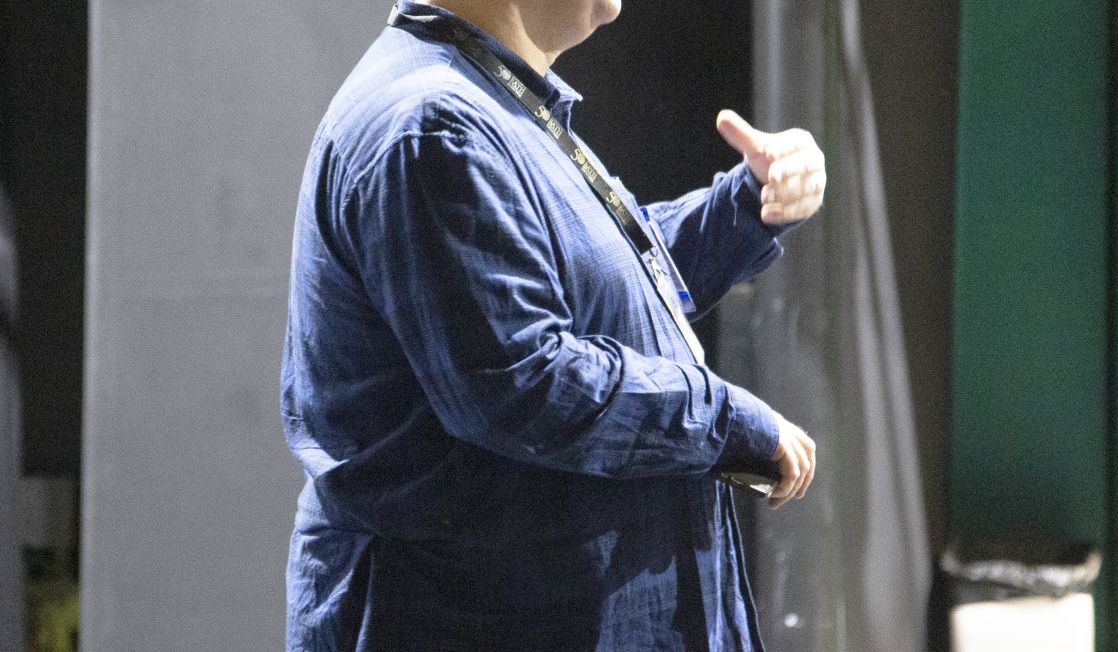 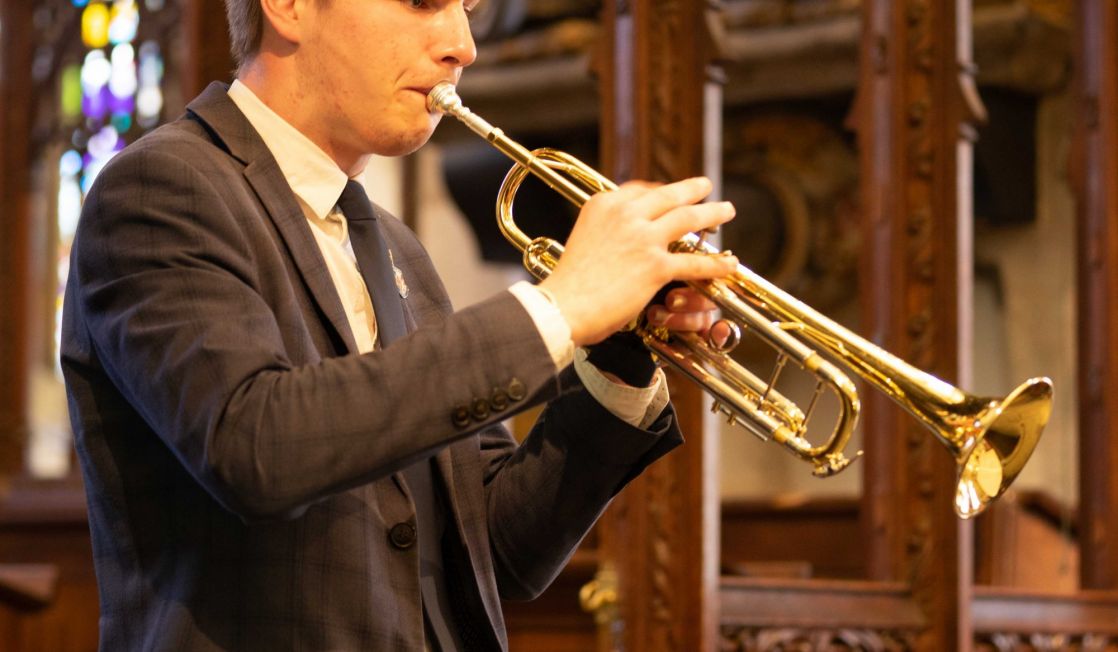 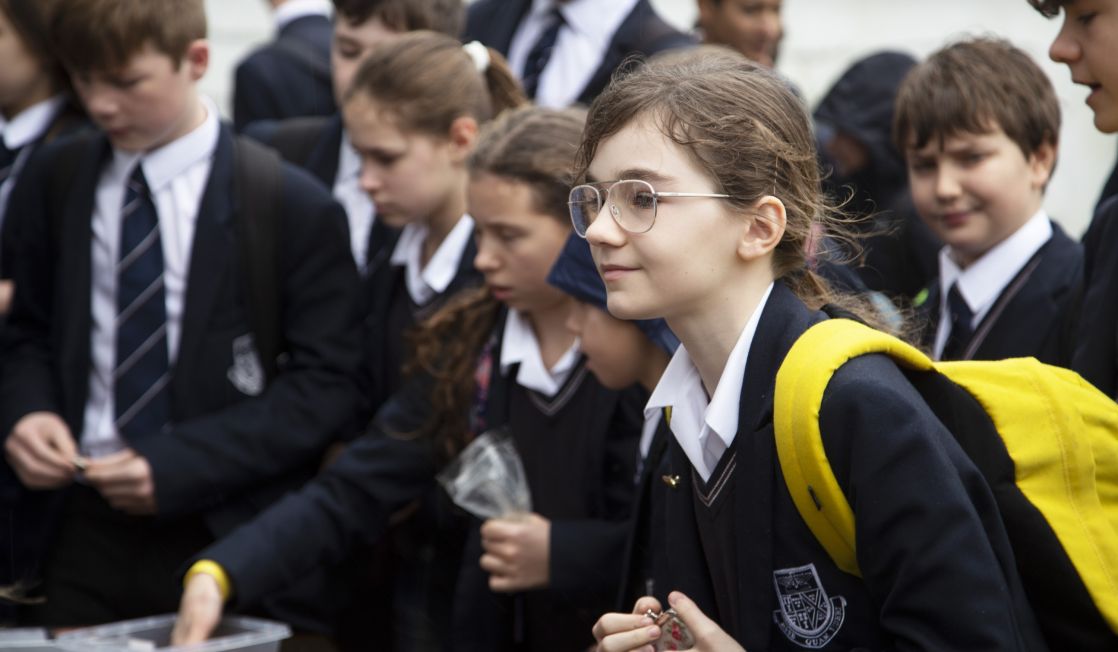 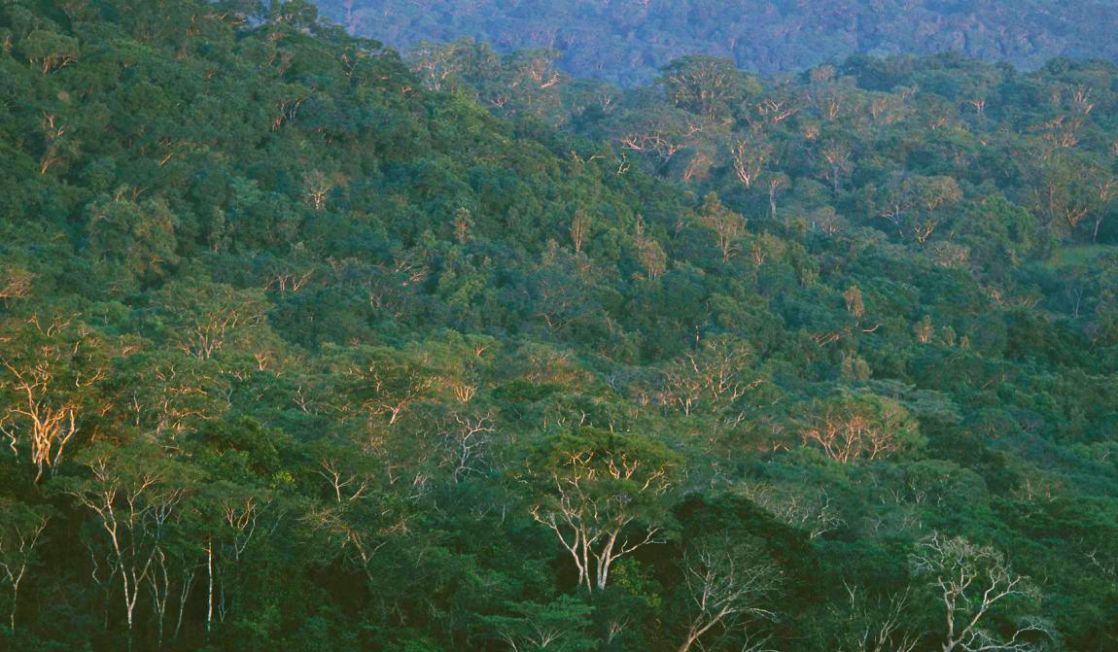