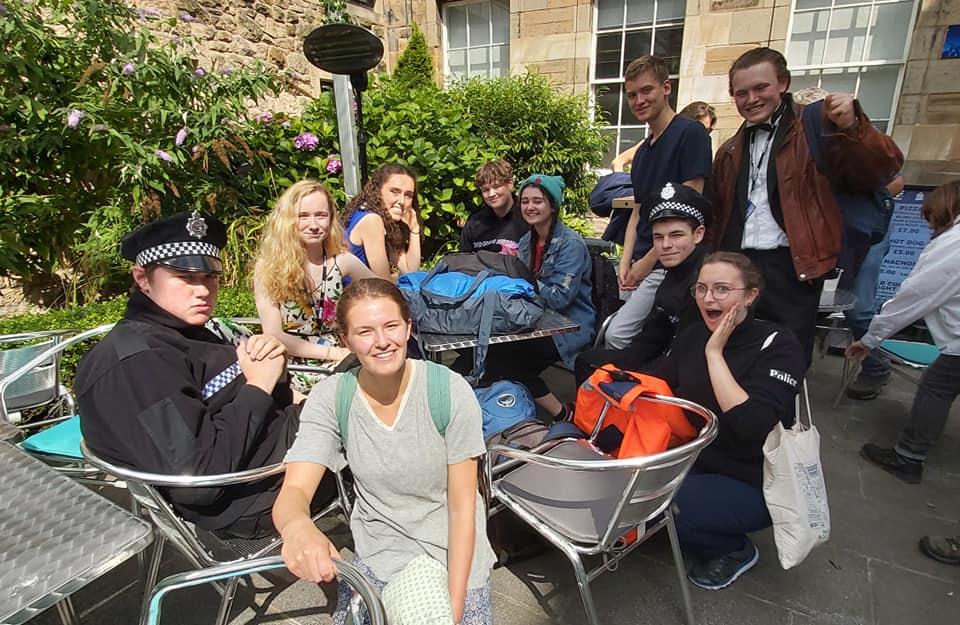 The students spent all but one week of July intensively rehearsing and working together as a professional theatre company before performing to great acclaim in August.

Alongside this, the company in residence, Cube, produced a professional show, Bike, with our very own Ben Oldfield, Johanna Egar and former pupil Milly Mitchell. Again, this attracted super reviews, variously described as ‘a fabulous and moving piece of drama’, ‘brilliantly acted, funny, but ultimately heart-wrenching’ and ‘an astonishing and beautiful coup de theatre’.  The students experienced Fringe life to the full, zipping around the city to see numerous other productions either side of their own shows, living and working together as a marvellous team and marketing their own show on the world-famous Royal Mile.

Cat Boote, Drama Scholar and Drama Prefect, wrote her own reflection upon the experience:

The adventure of travelling to the Edinburgh Fringe festival with Stargaze Theatre Company was one like no other. Whilst learning and performing an original play, written specifically for its cast members, I can safely say it is an experience I will never forget.

The rehearsal process consisted of not only performing your role, but making the piece of theatre that would later be watched by hundreds of people. This meant there was suddenly a lot more pressure for Butterbum, J to be an excellent piece of theatre. And so for five days a week, for almost the entirety of July, we worked hard in the theatre, devising, playing and rehearsing, while seeing little to no sun for nine hours at a time!

One of my favourite memories of marketing the show was Joe Ovendon-Hope dressed as a police officer, flying through the streets of Edinburgh on an infant’s bicycle, with the rest of the cast running behind him handing out flyers and singing a cappella songs from the show.  The show improved with every performance, and finished on flawless performance.

Though performing two plays a day, we still had time to watch plenty of other theatre while at the Fringe, often seeing up to seven plays a day including mime, improvisation, stand-up comedy, musicals, magicians, drag and an impressive Brian Cox impression from Izzy Wilkinson in kids’ show Science Adventures.

This incredible journey could never have been made possible without wonderful Ben and Lottie Symes, Jo Egar and Ben Oldfield and to them I owe so much for making what was without a doubt the best experience of my life so far. Well… until I go back next time! 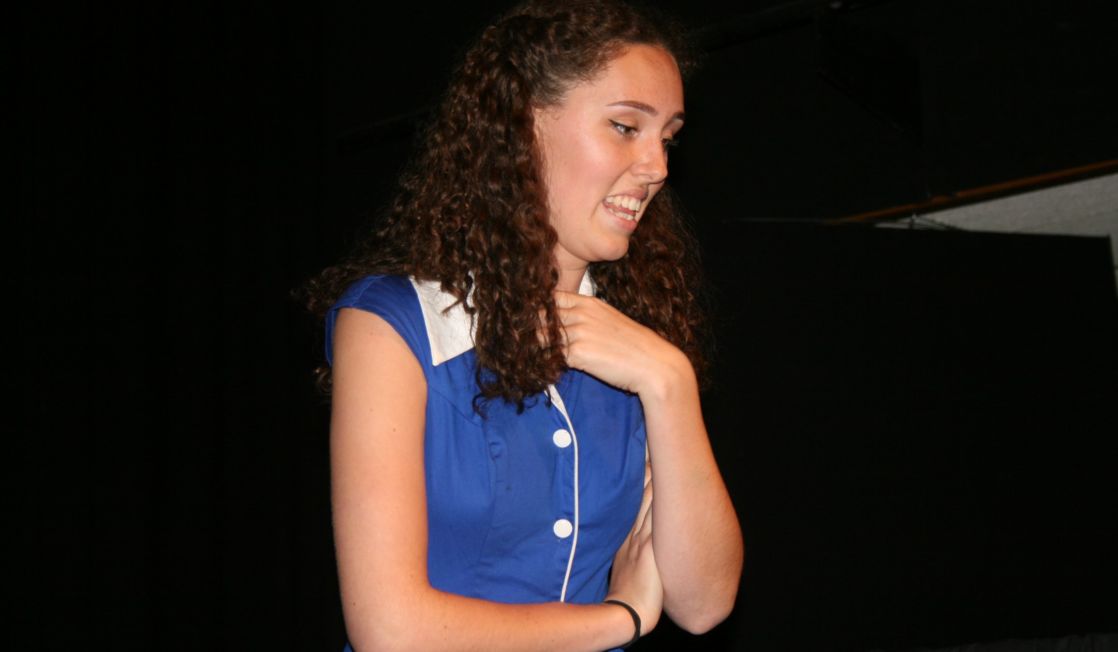 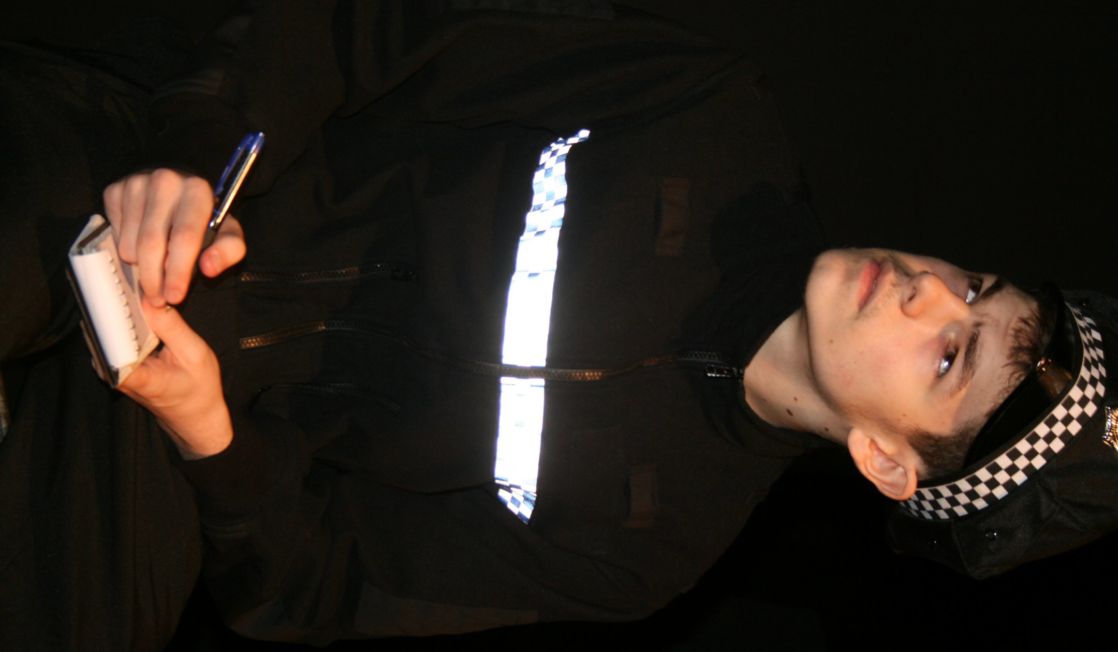 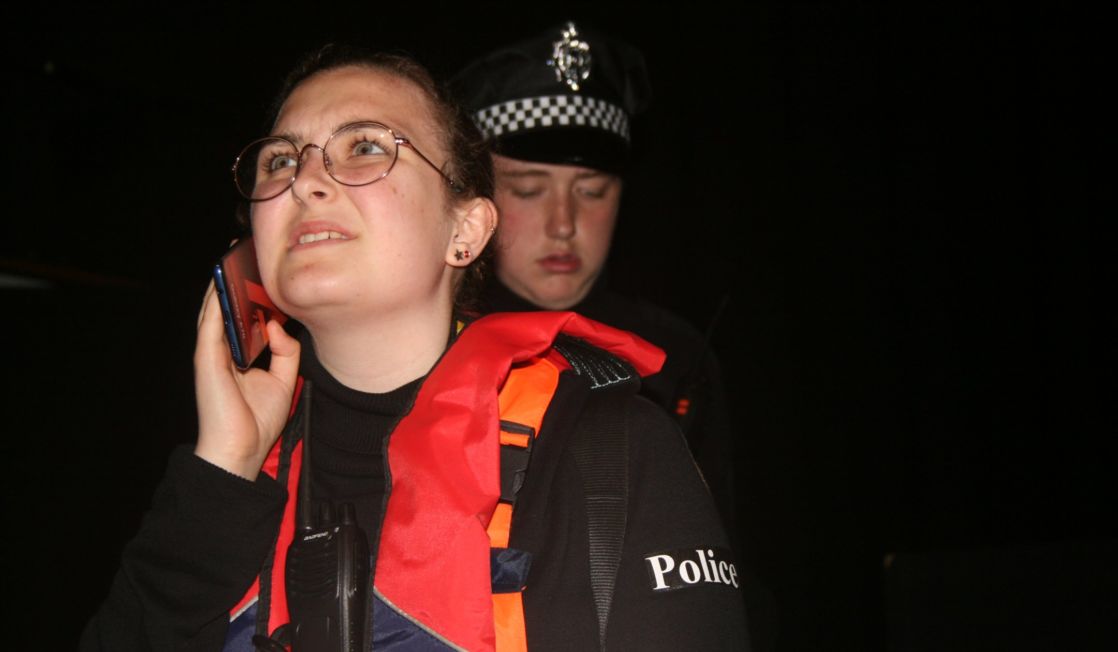 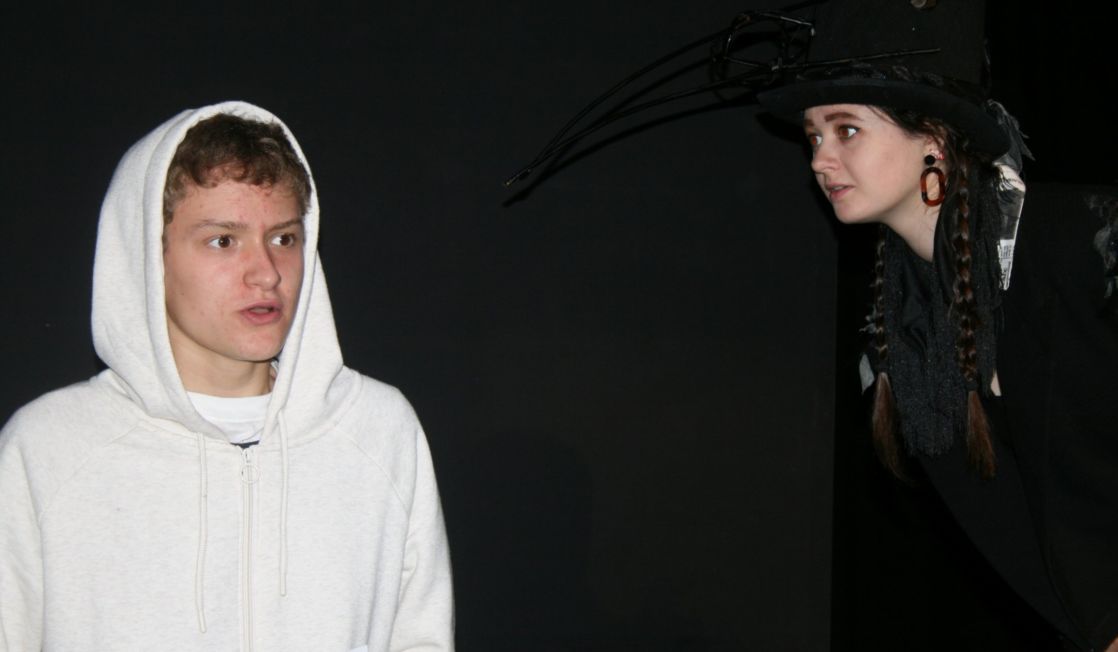 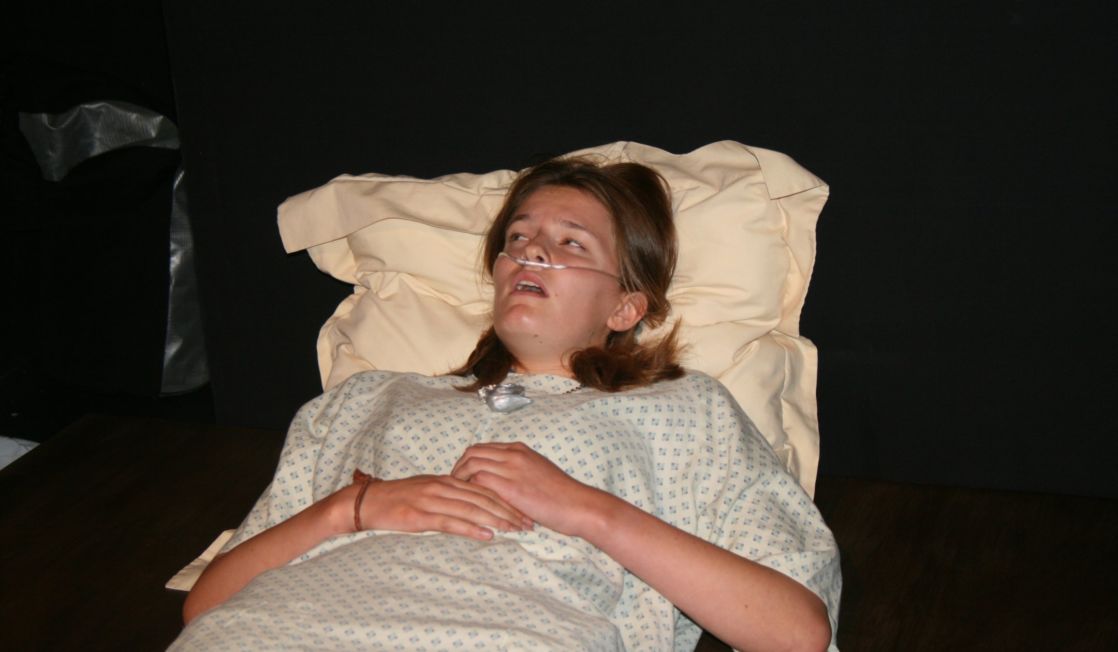 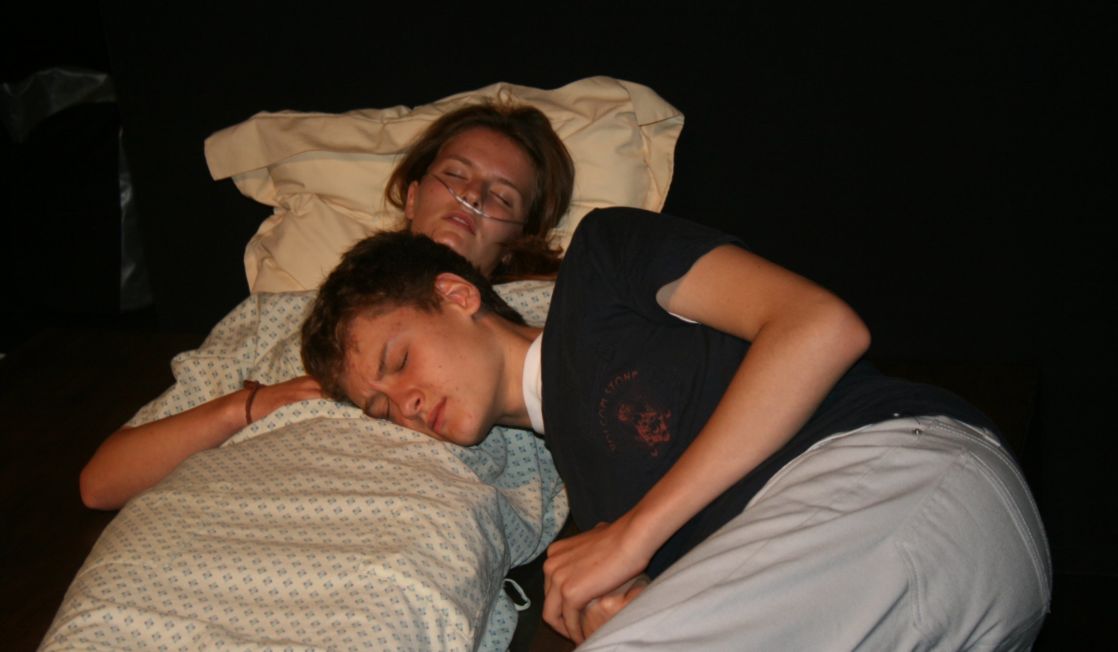