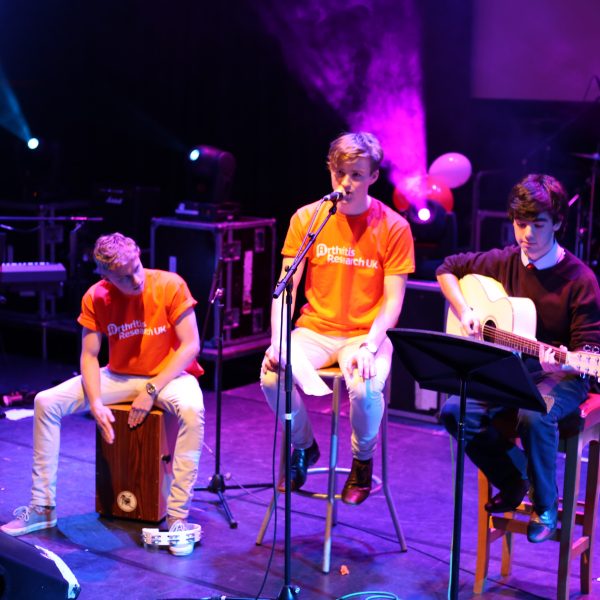 Students in the Sixth Form have been busy preparing for this year’s Senior Charity Rock Concert in aid of Tourettes Action.

The annual concert, which will be held on Wednesday 1 March, is organised, run and performed completely by students in aid of their chosen charity.

Sixth Form student, Jamie, from this year’s organising committee, explains why they chose to support Tourettes Action this year:

“A member of the organising committee for this year’s charity concert has been affected by Tourette’s syndrome on a personal level, so we felt it extremely important to support them in offering the proceeds of the evening towards the charity. The decision concerning which charity to support each year is not taken lightly, and we hope that this year’s audience will be as encouraging and generous as ever for a cause that is close to our hearts.”

Tourettes Action supports those who suffer from the syndrome across England, Wales and Northern Ireland, and is the leading body of research with regards to combatting the condition.

Auditions for this year’s senior concert were held earlier this year and rehearsals are now well underway with all hands on deck, from Truro School’s tech team in the Burrell Theatre, to this year’s chosen comperes, Jack and Mollie, who promise to keep the crowds entertained between performances on the night.

“We’ve been really lucky in previous years to perform in front of some wonderful audiences, and it really steps the concerts up another level,” says Jamie. 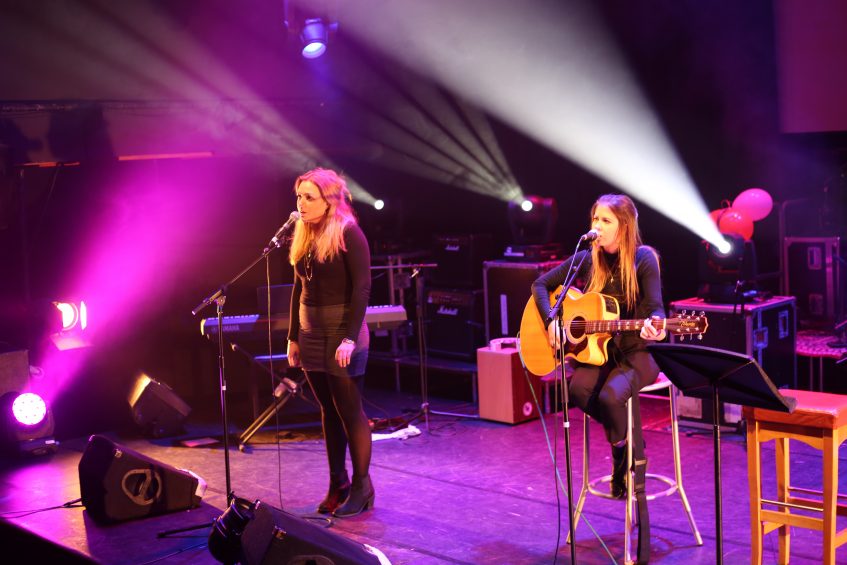 So for an evening of a wide variety of contemporary music, and to help support a good cause, come along to the Senior Charity Rock Concert on Wednesday 1 March at 7.30pm. Tickets for the evening are £5 and can be reserved via Jamie at jamie@thecrazes.com or, for Truro School students, from the Burrell Theatre box office during lunchtimes the week beginning Monday 20 February.

Search for ‘Truro School Senior Charity Concert’ on Facebook for the latest updates, including line ups and headliner announcements.

The Junior Charity rock Concert will be taking place on Tuesday 28 February and this year is being held in aid of Children’s Hospice South West.