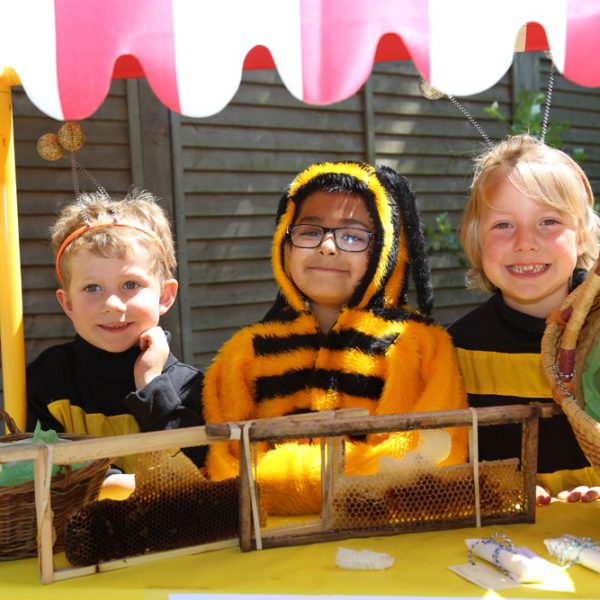 Our reception class have been extra busy this term making and selling beeswax candles in order to raise money for the Bees for Development charity.

The project started after the pupils had been learning how to make the world a better place as part of a cross-curricular learning target. From learning about mini beasts in Science, looking at the honeybee and the impact it has on the environment, to learning about African communities and schools in humanities, the pupils soon started thinking about what contributions they could make to help these communities.

Deciding to make beeswax candles, they set up their own stall outside the front of the Pre-Prep and managed to sell enough candles to raise money to equip a local trainer to support new beekeepers in some of the world’s poorest communities.

The Bees for Development charity strives to empower children to harvest honey and wax from beehives that they can sell on in order to fund their education.

Last year, the reception class did a similar project which linked to the Philippines, where they learnt the effect that palm oil was having on the rainforest and the animals that habitat it so the pupils made palm oil free soap and sold this in order to sponsor an orang-utan, one of the endangered animals in the rainforest.

The project is a great way to help take their thinking to a higher level, with pupils in reception learning how to solve a problem as well as how to make the world a better place. The class made various candle prototypes and wrapped them before selling, meaning the project covered a range of curriculums from citizenship, humanities, science, maths and DT. 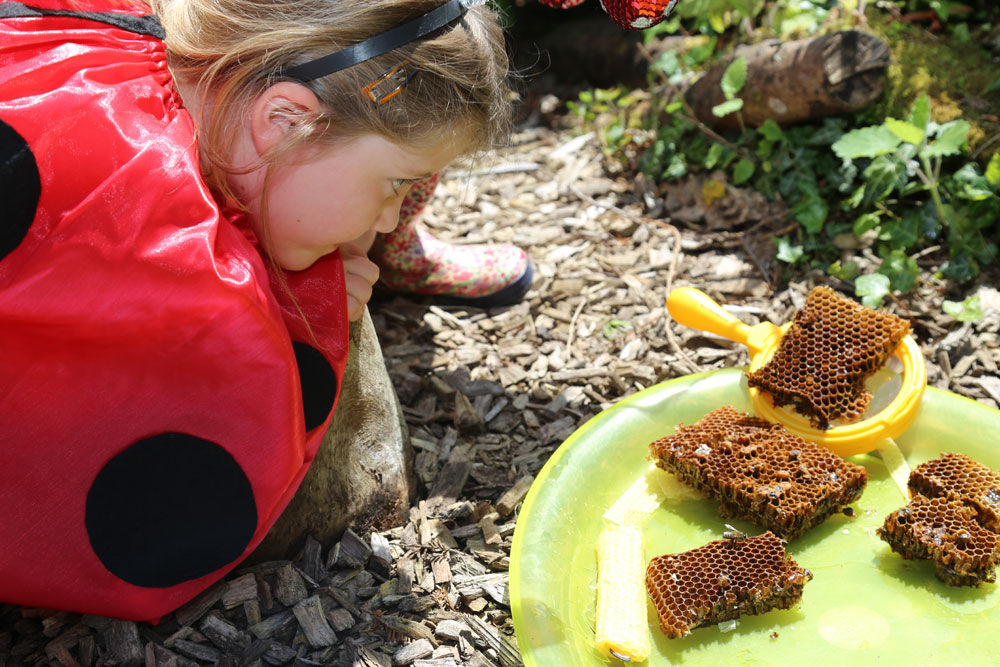 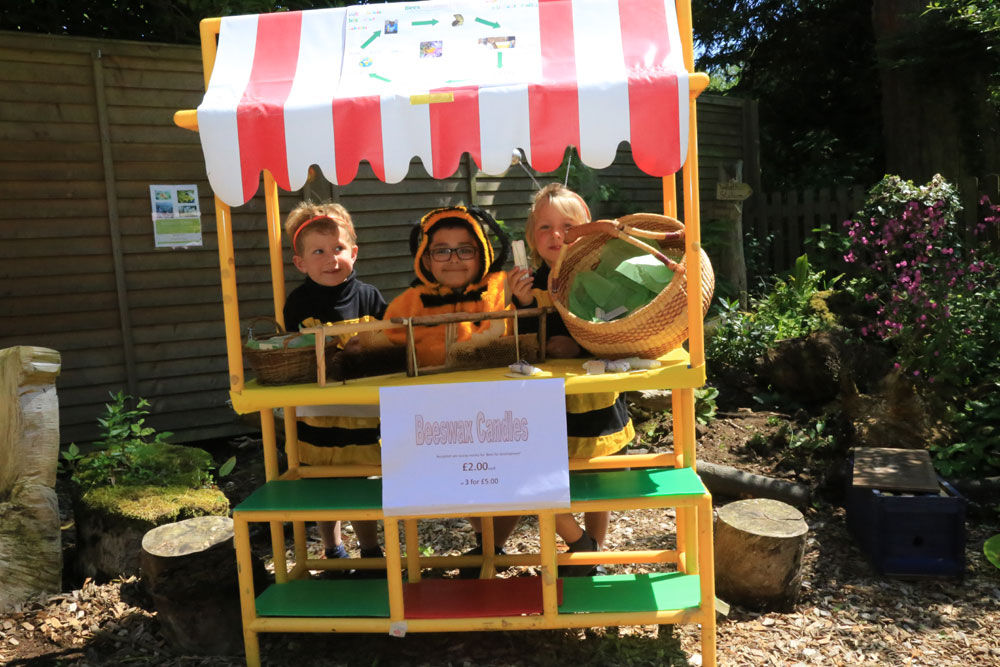 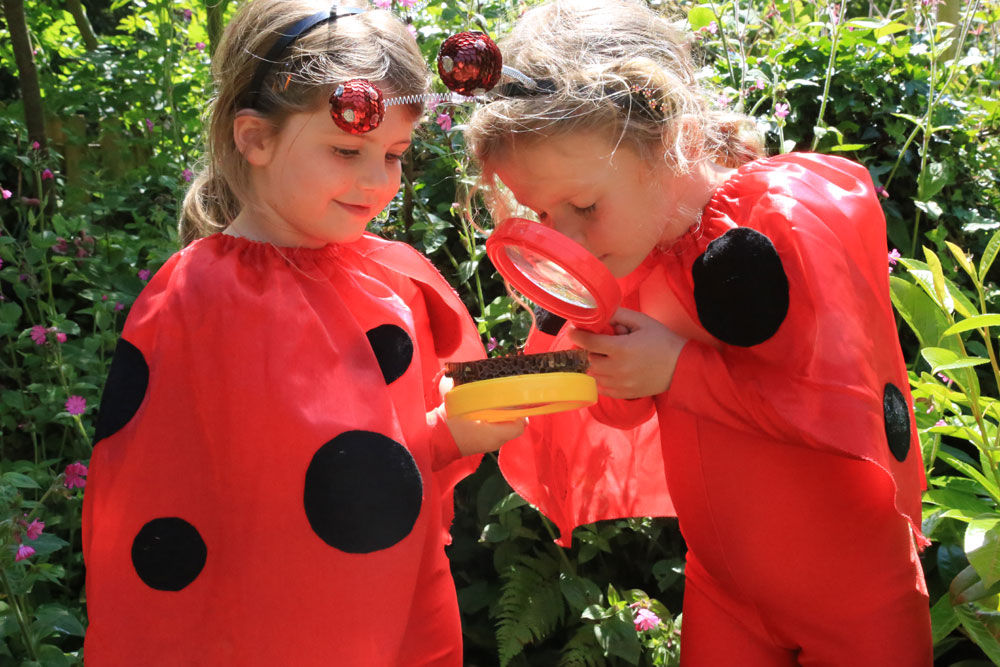 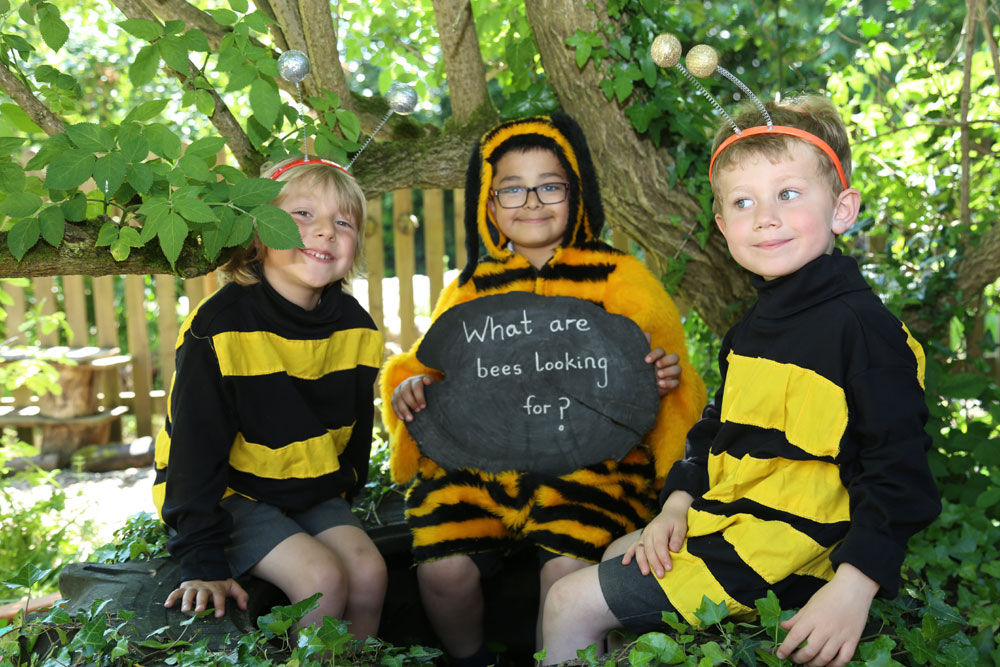 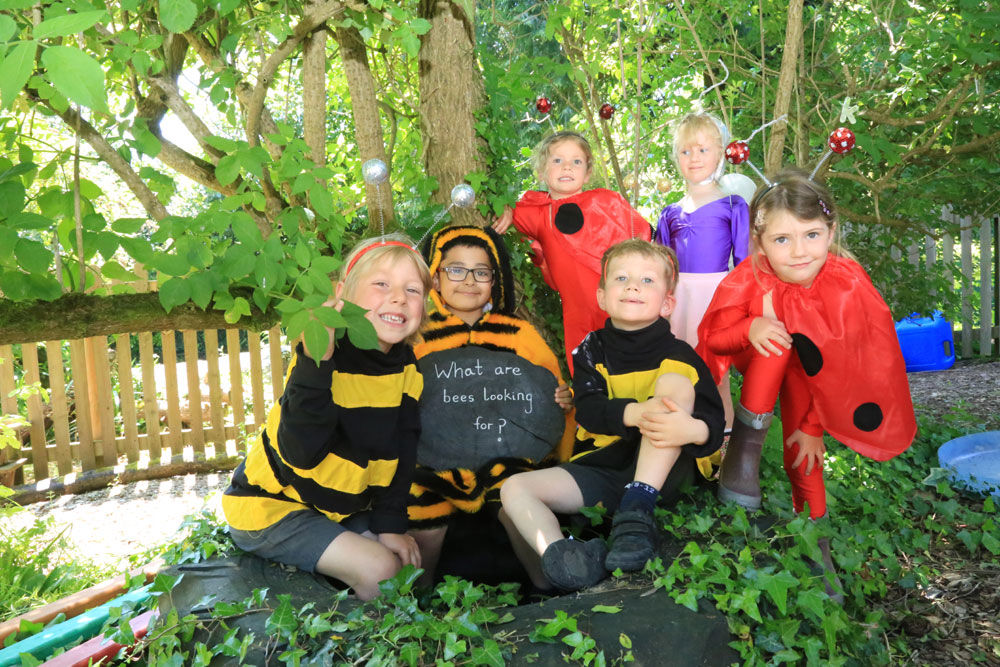