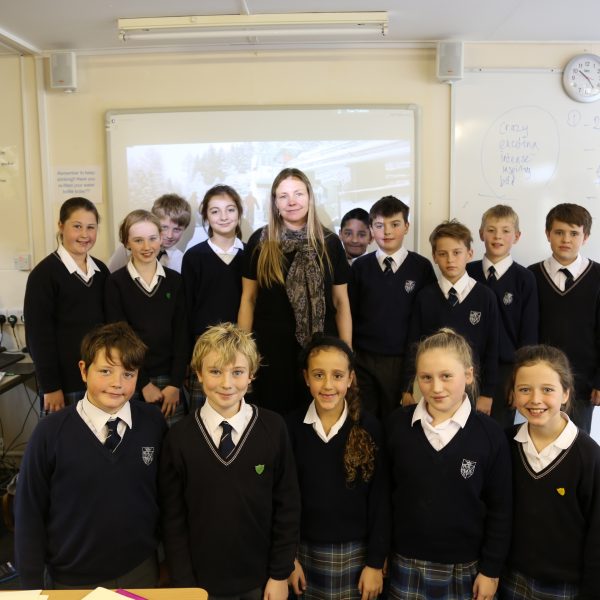 Last week pupils in years 4-6 at Truro Prep School learned how and why English is relevant to the workplace – thanks to eight of their parents who work as journalists, broadcasters, freelance writers and editors.

The aim of the sessions was to show the pupils how writing is important and useful in real life, and how it can help their career ambitions and aspirations. By involving parents, the pupils could relate their English skills learned in lessons to the tools and techniques needed to be a successful professional writer.

Mrs Caddis’ talk focused on her time with Blue Peter, directing a short film on a Bobsleigh challenge with the presenter. The pupils were tasked with writing their own script to go with the film in order to build anticipation for the audience.

Mrs Caddis says: “Although directing the programme behind the camera, I did get the opportunity to go down the Olympic track in Igls, Austria with the four man British team. This photo was taken just before. Luckily it wasn’t taken at the bottom of the track as two minutes later I had turned a shade of green!” 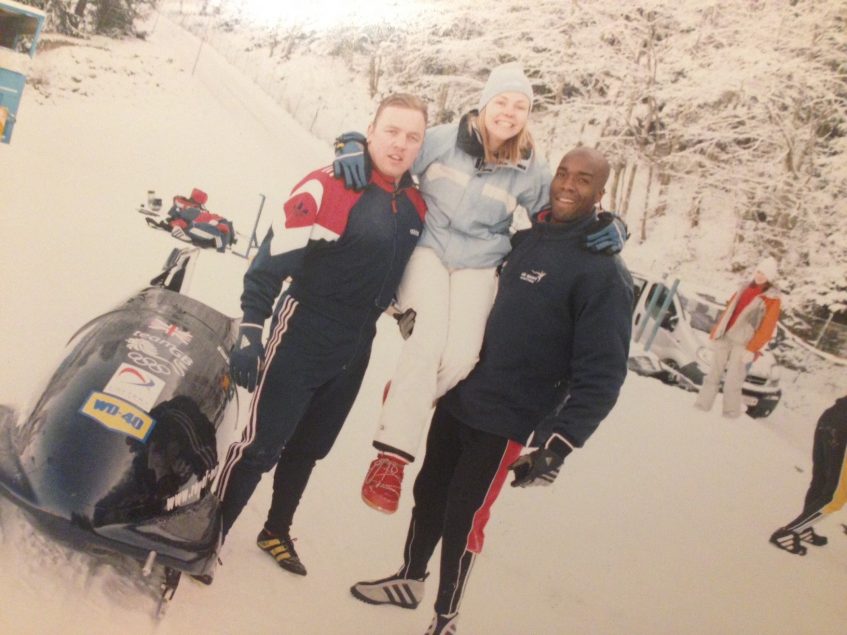 The sessions spanned eight English lessons in Years 4, 5 and 6. This format allowed one parent a class each – so that every child could experience a workshop on the same morning. Additionally, with this format, there was no disruption caused to other subjects.

The feedback from pupils has been very positive. About Mr Vaardal’s presentation, one year five pupil said: “The best part was when he explained how much he enjoyed writing and that people gave him money for it.”