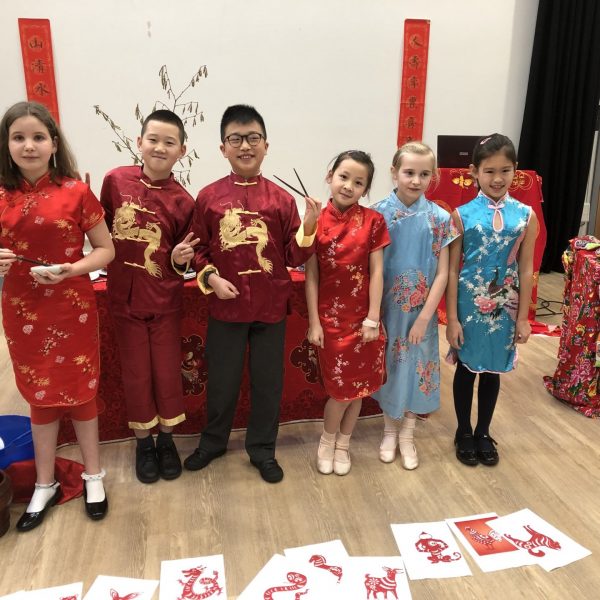 Just before Christmas, Leon (in Year 6) came to see me about an idea that he had been talking about with his mum…

She had expressed her concern at the news that we are constantly hearing about the environment and the effects of global warming on the planet. She said to Leon that it was so hard to know what to do; what changes can one person make? Leon had remembered the story of the starfish on the beach (see blog from 19th October) and the boy who was patiently picking up one stranded starfish after another and returning them to the sea. An old man told him not to bother – there were too many for the boy to save and he could never make a difference, and the boy replied, ‘I made a difference to that one,’ as he threw another starfish to safety.

And so to the Starfish Club: Leon and his friends have decided that if we all pledged to make just one change in our behaviour, we too could make a difference, just like the boy on the beach. Three Year 6 boys took our assembly on Monday morning in Prep and Thursday afternoon in Pre-Prep, sharing with the rest of the school their ideas about the problems we face and some possible solutions. The children have been given the next two weeks to think about what their pledge may be and then in PSHE on Friday 1st March, they will be writing their pledges for us to display as a school…we will make these pledges available for all to see.

•       I won’t throw old batteries in the bin; I will safely recycle them

•       I will sponsor endangered animals

The Year of the Pig

We had another wonderful pupil-led assembly last week when Jessica, Jack, William, Elsie, Alicia and Tilly taught us about the Chinese Zodiac and, specifically, the Year of the Pig. The children spoke all about the characteristics of each animal, and the lucky numbers, colours and flowers that are associated with them. If you were born in the Year of the Pig then you are kind, gentle and good-mannered, love helping others, are very good-tempered, intelligent and always seeking to learn more…just like Truro Prep pupils! Please have a look at some of these photographs that capture the colour and the energy of the occasion. 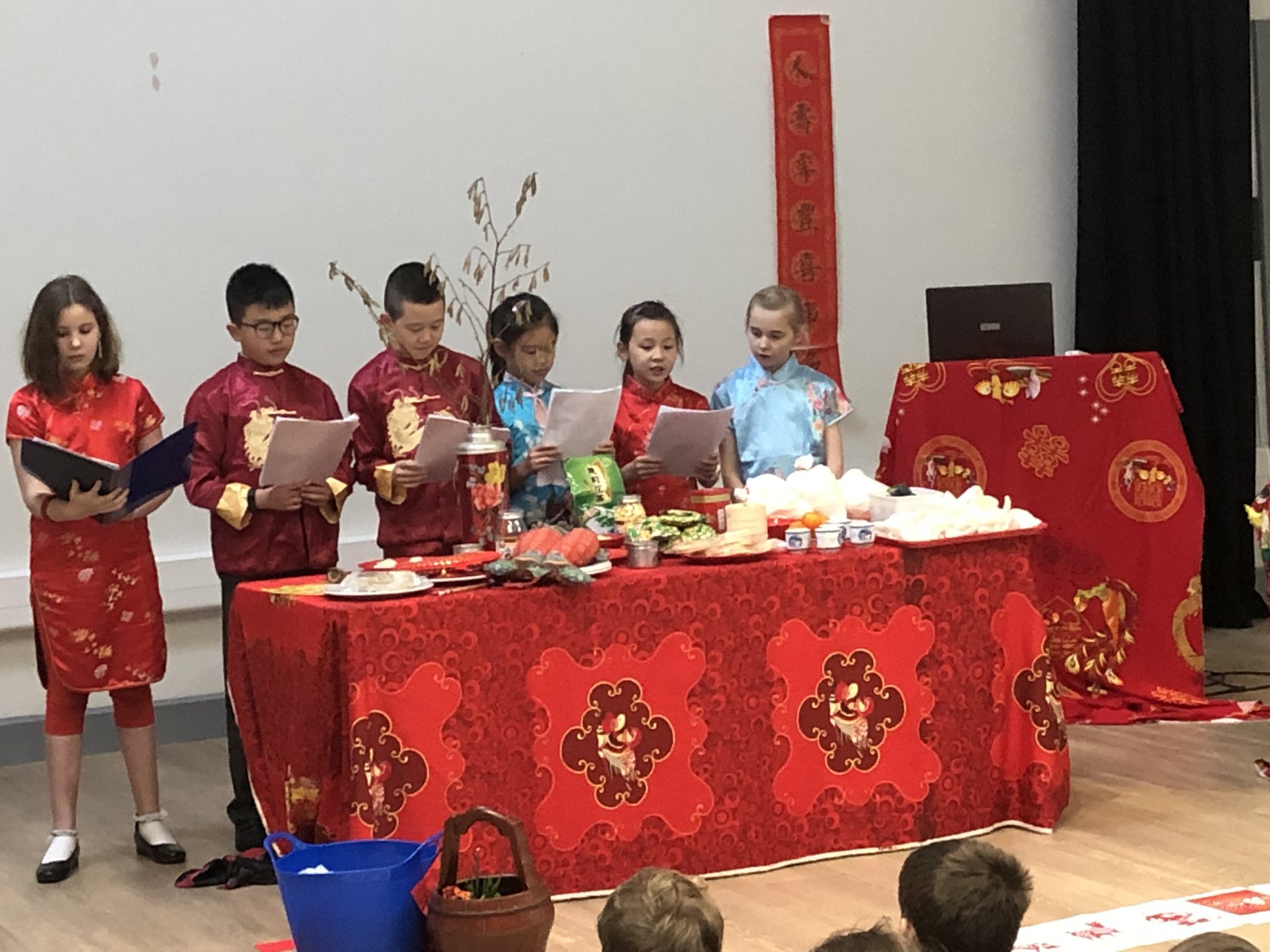 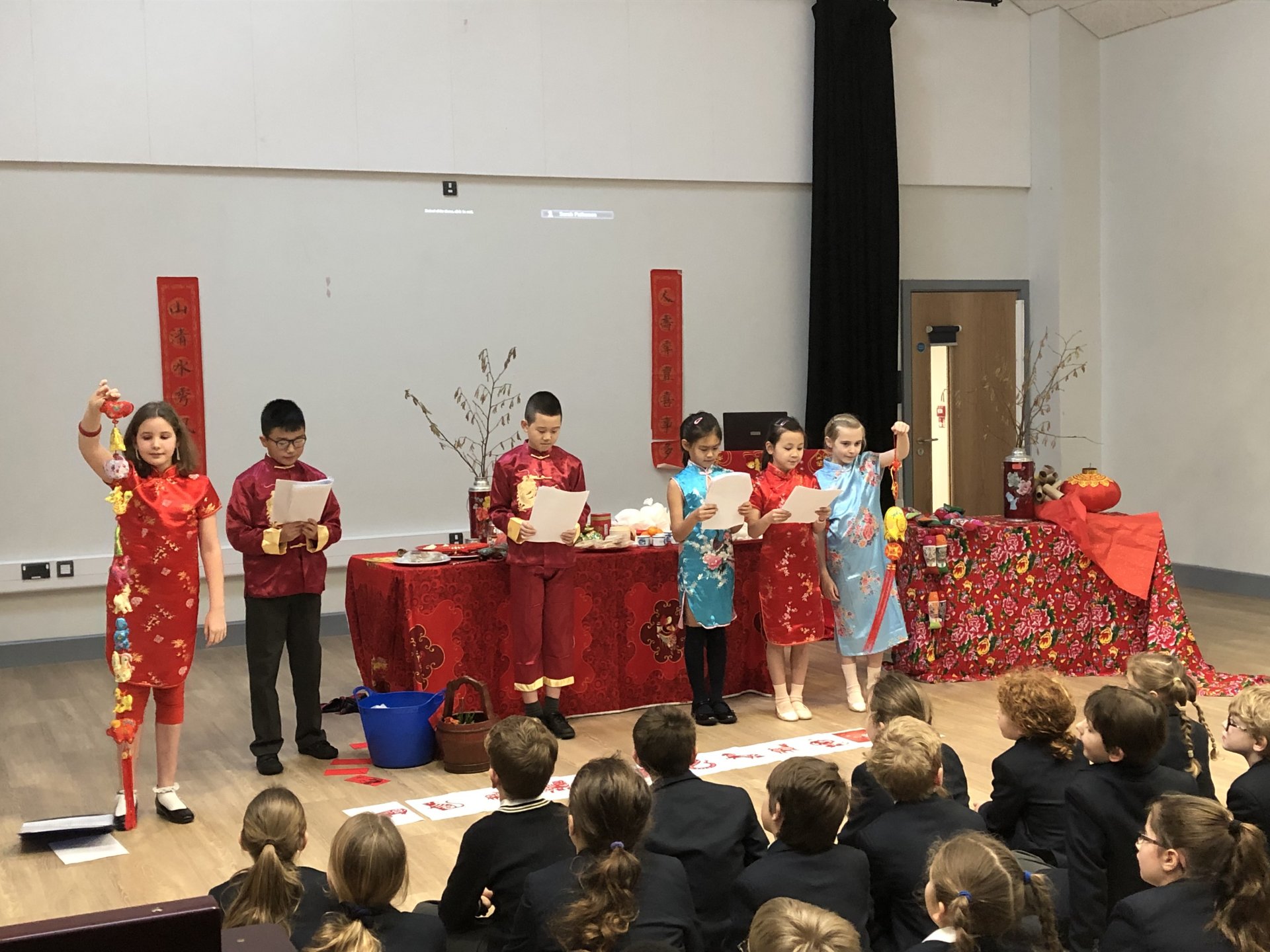 Year 5 battled the elements last Thursday (with four extremely brave adults) as they cycled from the north (Portreath) to the south (Devoran) coast. The children were spectacular. They looked after each other extremely well and really focused as Mr MacQuarrie taught them all about the land on which they stood/cycled. One child pointed out how fun it was to be cycling and learning at the same time! This trip is part of the John Muir Project work that the children undertake in Year 5. The other two Year 5 classes have the trip to look forward to; I hope the weather heats up a little for the next set of explorers.

The Science of Sound

Year 3 have been investigating sound in their science lessons and could be heard testing their cup telephones out on the playground this week. Please have a look at the photographs of some of their prototypes. I am witness to the fact that the experiments were a success! 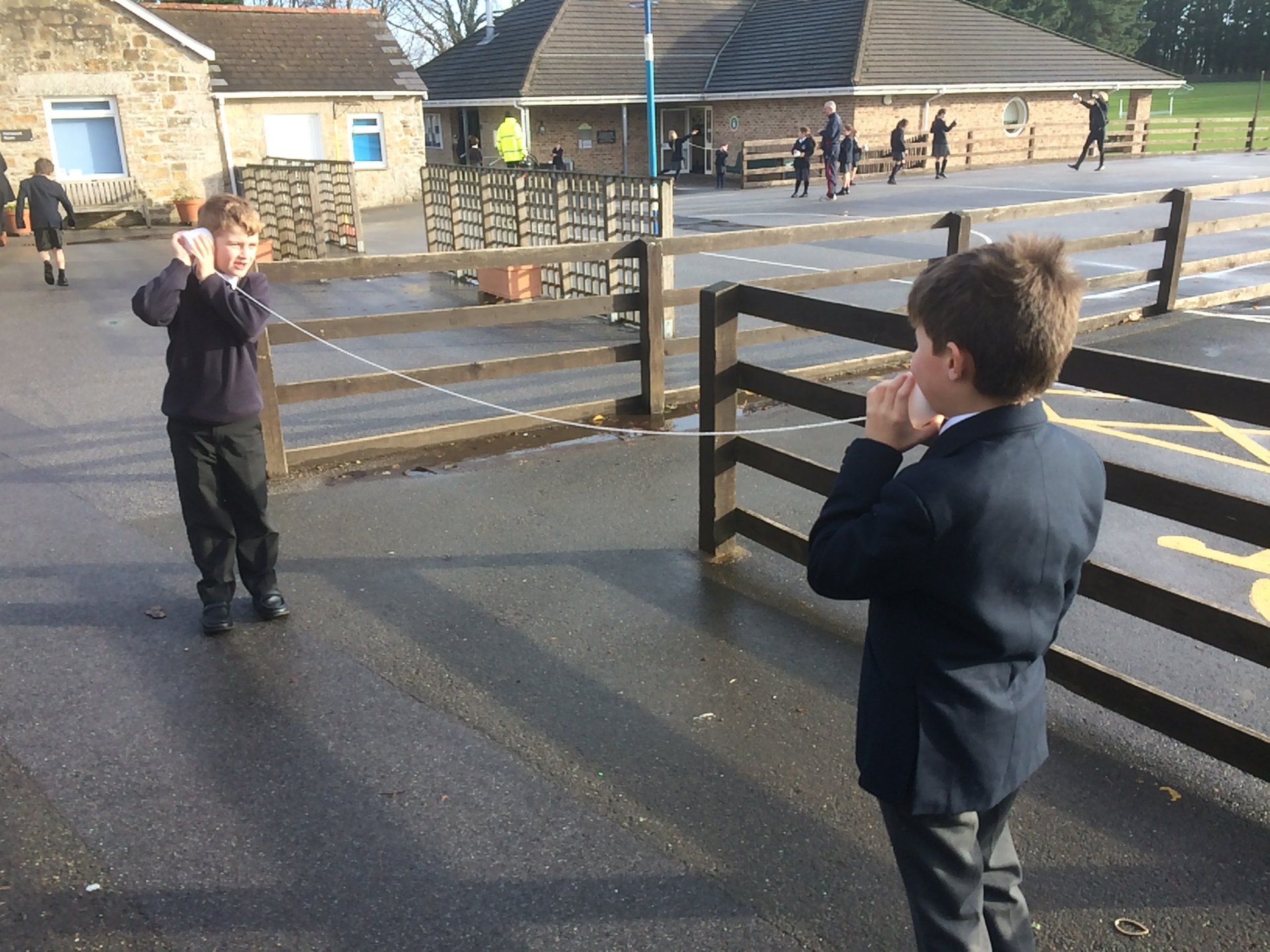 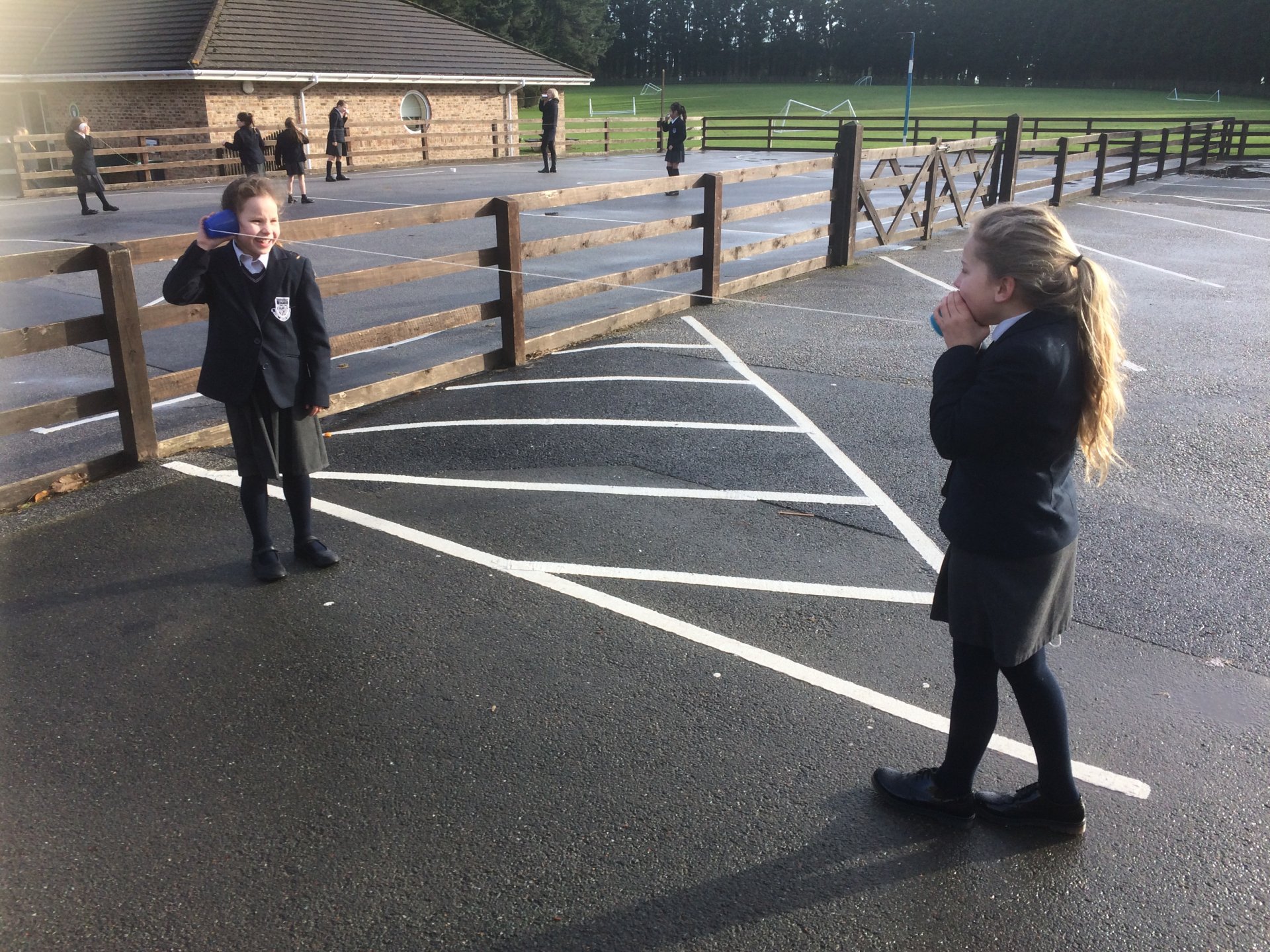 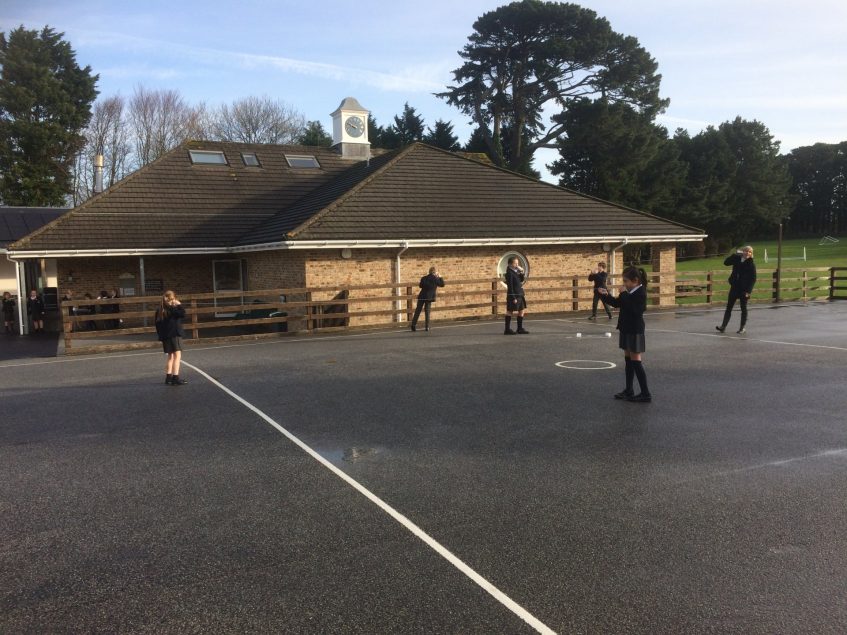