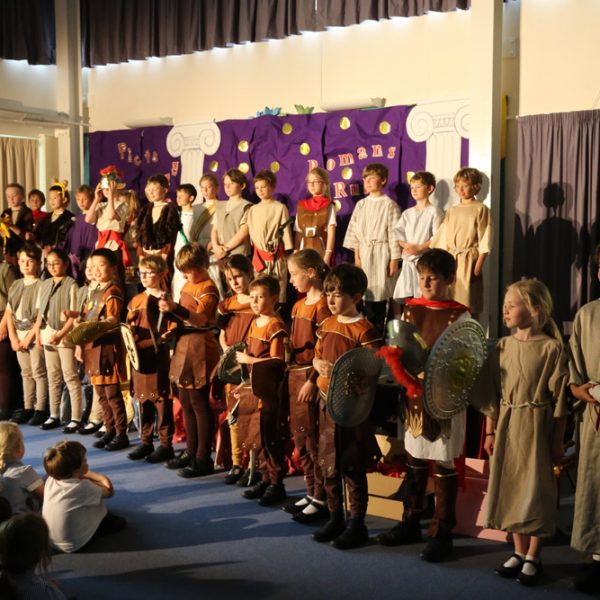 I was intrigued to find out more about Truro Prep’s House Verse Competition as I have never come across anything quite like it before. I have heard children reciting poetry, performing poems and even putting poems to music but when I saw the huge screen set up like a cinema, I knew that I was about to experience another ‘first’.

What followed was superb: there was humour (The PE Teacher Wants to be Tarzan; Attack of the Vegetables); word play (Yellow Butter, Purple Jelly, Red Jam, Black Bread); atmosphere (Stopping by Woods on a Snowy Evening) and nonsense verse mixed with a mighty battle (Jabberwocky). Twelve poems were performed and recited in total and the audience were spell-bound from the start. The whole event was screened as Mr Tolkien had filmed the performers a couple of weeks previously and then tailor-made the backgrounds to suit the poems. Click here to view the video of their performances.

Congratulations to Sammy, Lexie and Wilf who achieved 3rd, 2nd and 1st place respectively and to the overall winning house, Vinter.

The two words that I used to describe the Year 4 play that took place on Thursday evening are historical and hysterical! The production was split into four hilarious parts: Julius Caesar – the rise and fall of a conqueror; The Emperor’s Secret Weapon – Claudius Invades Britannia; Emperor Nero – The Emperor plans to rebuild Rome; The Wall at the End of the World – the building of Hadrian’s Wall.

The play is an extension of some of the wonderful work that takes place in the Humanities department where the children learn skills and knowledge related to geography, history and religious studies.

Many thanks to the parents and staff who made this production such a success; fabulous costumes coupled with well-delivered and well-timed lines ensured that all in the audience enjoyed an entertaining and informative play. 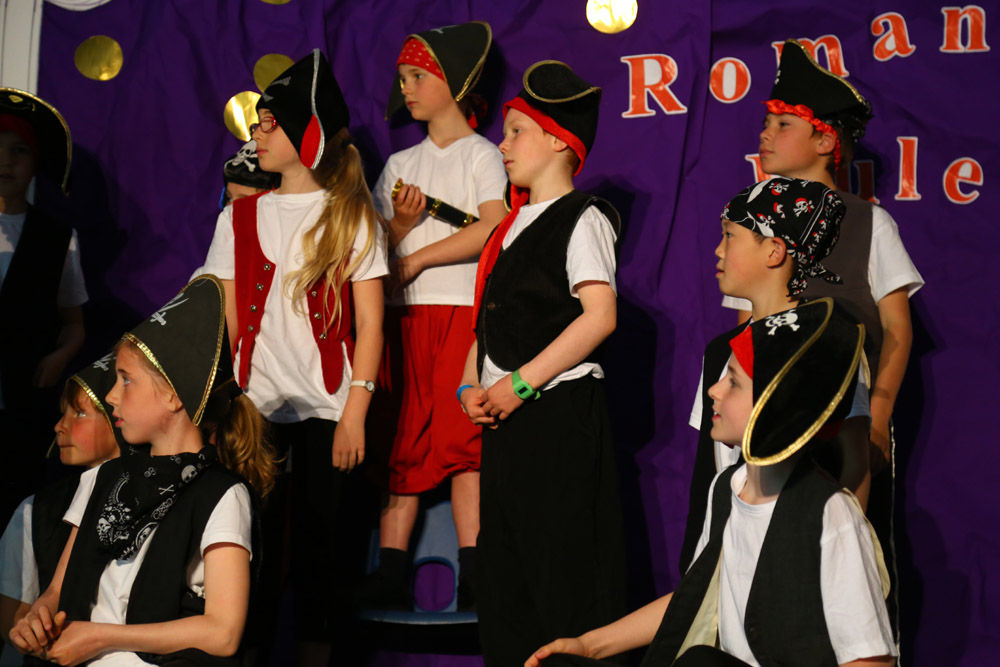 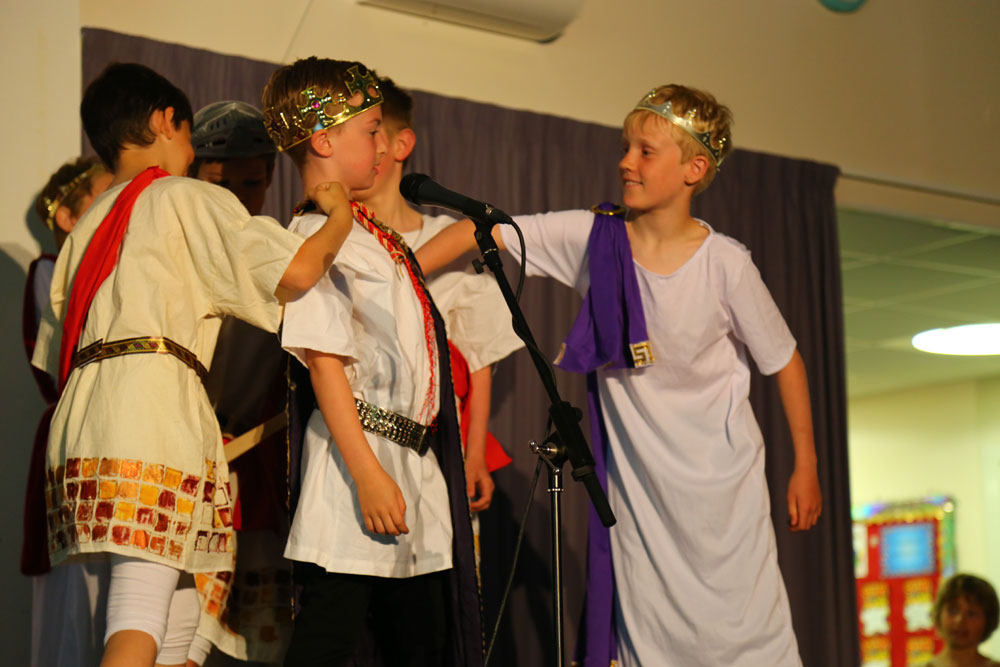 I was very proud of our Year 3 pupils who visited Trevelgue Head on Thursday. They were guided around the site by an archaeologist, listening and engaging throughout the visit. The children were complimented by one of the members of the team who said that they were a credit to our school, well organised and beautifully behaved. 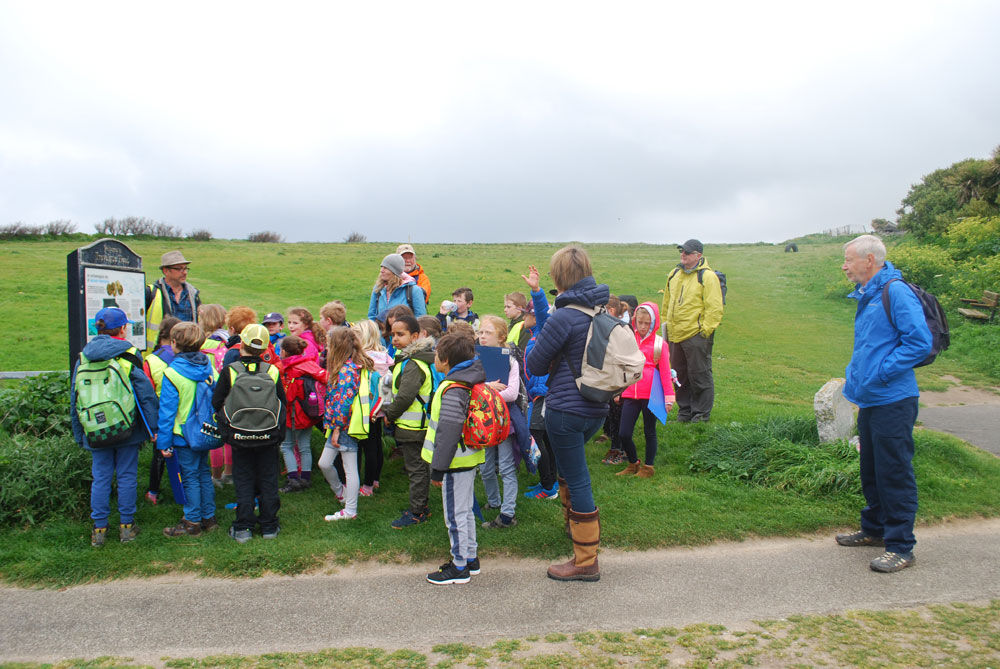 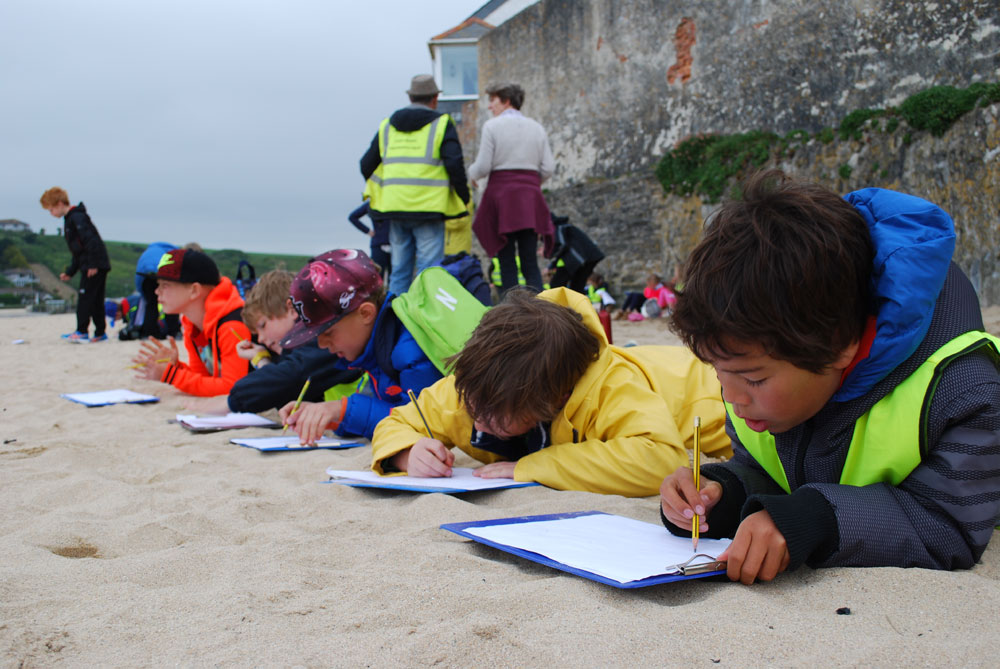