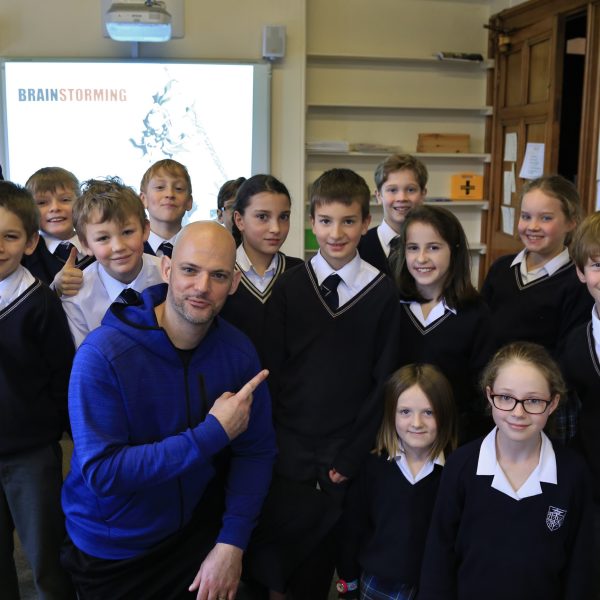 Pupils from Years 3 – 6 were treated to a presentation from Marcus, in which he captivated the audience, sharing his life story and how he has used his experiences of travelling the world to develop his stories and characters.

Combined with anecdotes and writing tips, engaging slides and visuals, students were fascinated by Marcus’ performance and couldn’t wait to experience the writing workshops throughout the day.

Marcus’ career started when he decided to self-publish his first book Who is Charlie Keeper, which sold 2,000 copies. It was after this that he was signed by Puffin Books, one of the leading publishers of children’s books in the UK, and was able to create his popular, well-known fantasy series based around the female protagonist, Charlie Keeper, in the magical world of Bellania, starting with his debut novel Crow’s Revenge.

Students in Years 4, 5 and 6 were lucky enough to take part in writing workshops which saw Marcus challenging their imaginations, asking them to look at everyday objects from a completely different point of view and introducing them to the concept of brainstorming; a concept which Marcus says is key to his creative process.

“There is no limit to your imagination,” Marcus told students.

“Brainstorming is a beautiful technique and the best way to free your imaginations and unshackle your creativity.”

Marcus advised students that, whether they end up wanting to follow in his footsteps of becoming an author or not, brainstorming is a skill which can be applied to any creative industry.

Students were introduced to a brand new character of Marcus’; Jensen De Willow, and were given half an hour to develop his character by brainstorming ideas, after which Marcus advised they would be in the position to either write a short story on him, or design a website around him, or code a game, whatever it is that is of interest. The idea was to kick start their imaginations, creating unique facts about this new character, such as where he comes from, his most treasured objects, and his greatest enemy.

Students were full of chatter following the workshop, discussing what qualities they had chosen for their new character, whether they had chosen him to be good or evil, and what the reasons for this were.

Head of English at Truro Prep School, Tom Tolkein, says that the author visits are important for students to see a new way of working.

“Author visits are an integral and important part of the English curriculum. They allow pupils to see how a writer approaches the craft and process and help inspire enthusiasm for writing.”

Students had the chance later in the day t­­­­o attend a book signing with Marcus Alexander, where they could purchase their own copies of his Keeper of the Realms series and get them signed personally. 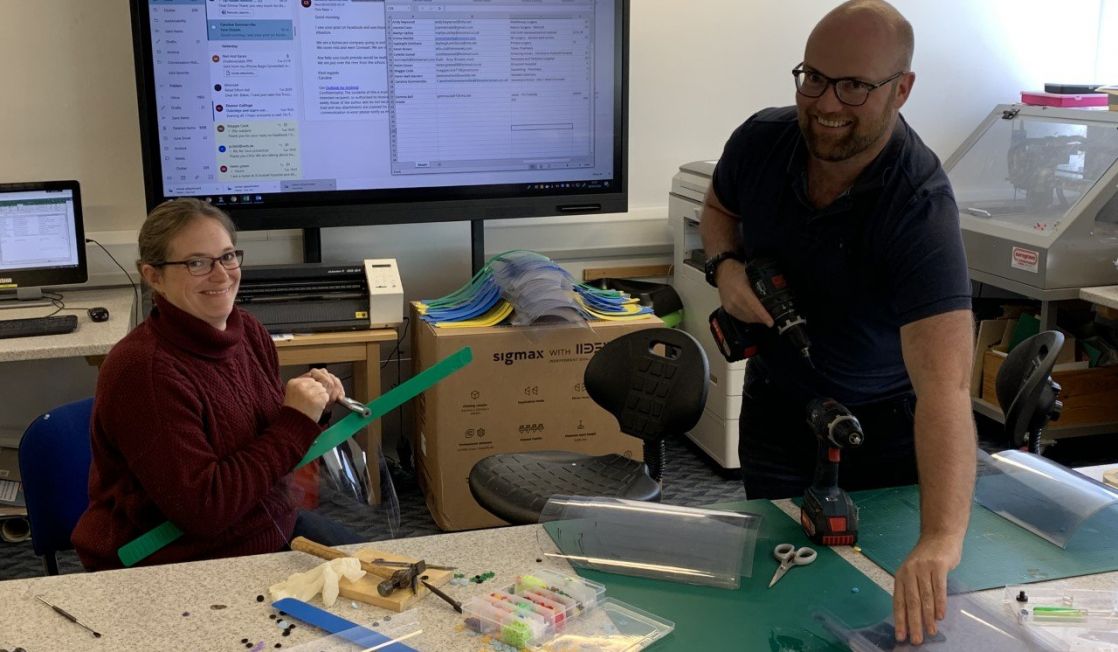 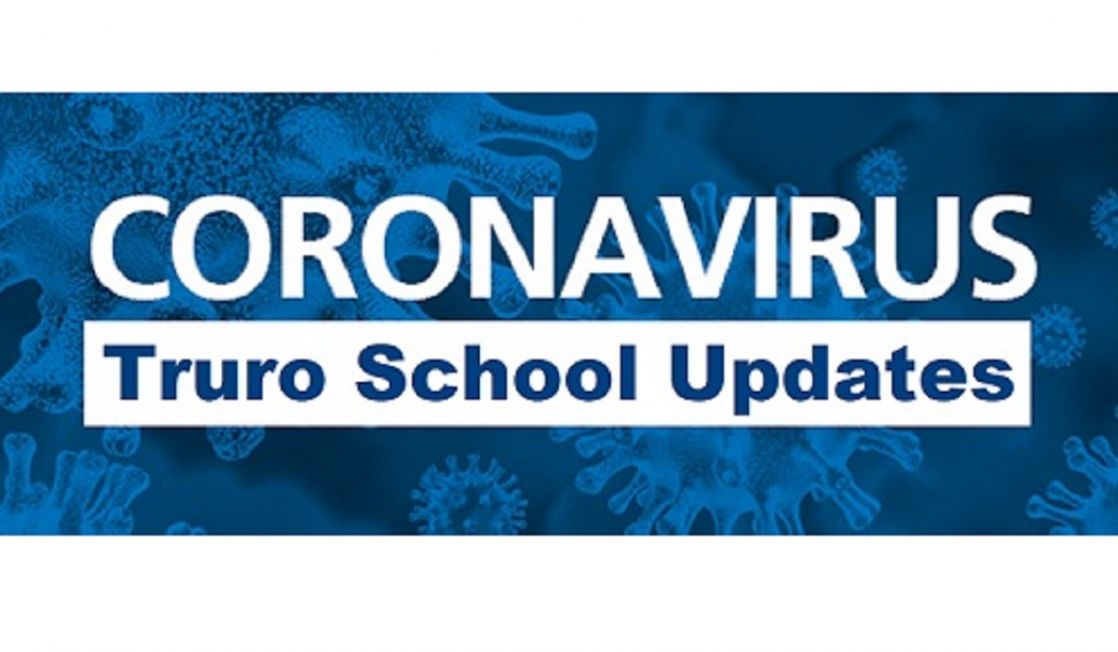