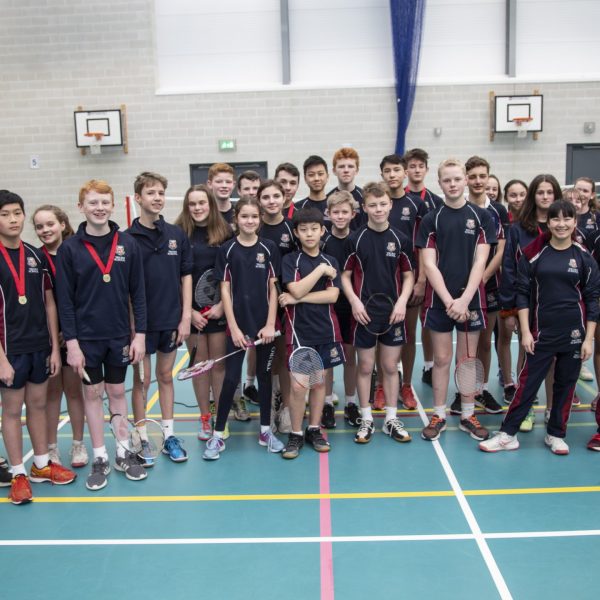 Congratulations to all of the teams which competed in the county round of the National Schools badminton competition at the Sir Ben Ainslie Sports Centre on Friday 15 February. Teams from Truro School, Penryn Academy, Mounts Bay Academy and Roseland Academy played in a competitive, but warm atmosphere that was a great credit to all of the pupils and staff involved. For the second year running, the Truro School girls’ and boys’ KS3 and KS4 teams all won the county round of the competition and will progress to the regional round later this term.

The Girls’ KS3 A Team consisted of Maya, Marlee, Evie and Isha, who won all of their matches without dropping a game. The Girls’ B Team of Laura, Martha, Maggie and Leyla won three of their four matches, losing only to the Truro School A team. The B Team were runners up in the county round, demonstrating strength in depth within the squad and great potential for next academic year, when five of these girls will still be eligible to compete in this age group.

The Girls’ KS4 A Team consisted of Beckie, Nila, Elisabeth and Harriet, who won all of their matches without dropping a game. The Girls’ B Team of Millie, Lulu, Su, Sophie and Beatrice came third, playing with great enthusiasm.

The Boys’ KS3 A Team consisted of Ollie, Ashley, Roland and Max, who won all of their matches without dropping a game. The Boys’ B Team of Ben, Lucas, Zac and Reuben came fourth, but they will benefit from the match experience when three of them have the opportunity to step up into the KS3 A Team next year.

The Boys’ KS4 A Team consisted of Alex, Jack, Ashay, James and Jason, who won all of their matches, including a crucial match against Mounts Bay, the result hinging on the last doubles game, after Alex suffered a shock defeat in an exciting singles game against the Mounts Bay Number 1. The Boys’ B Team of Trevor, James, Christopher, Jack and Jowan came third.

Thank you to Sue Cooper who organised the day on behalf of Badminton England. 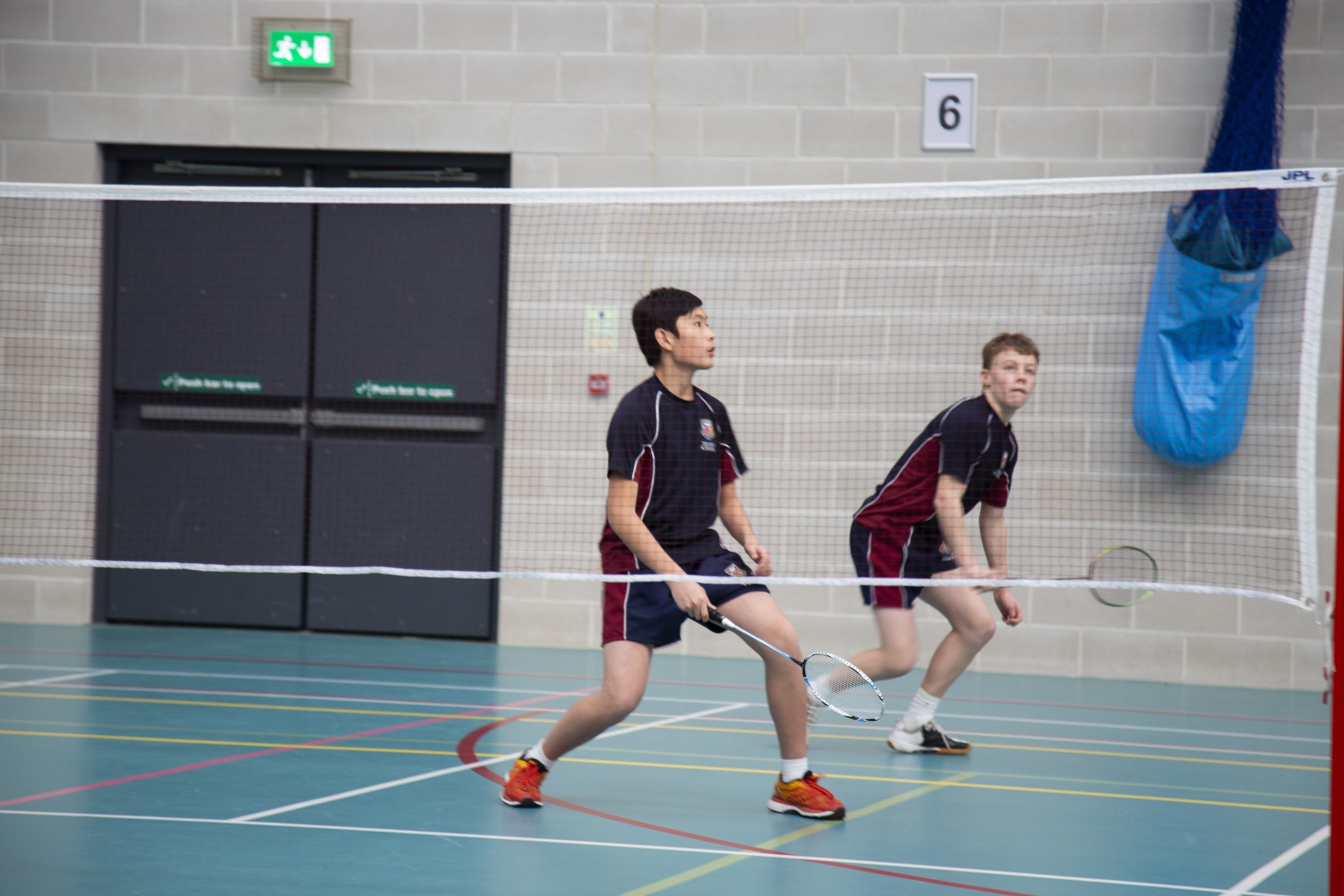 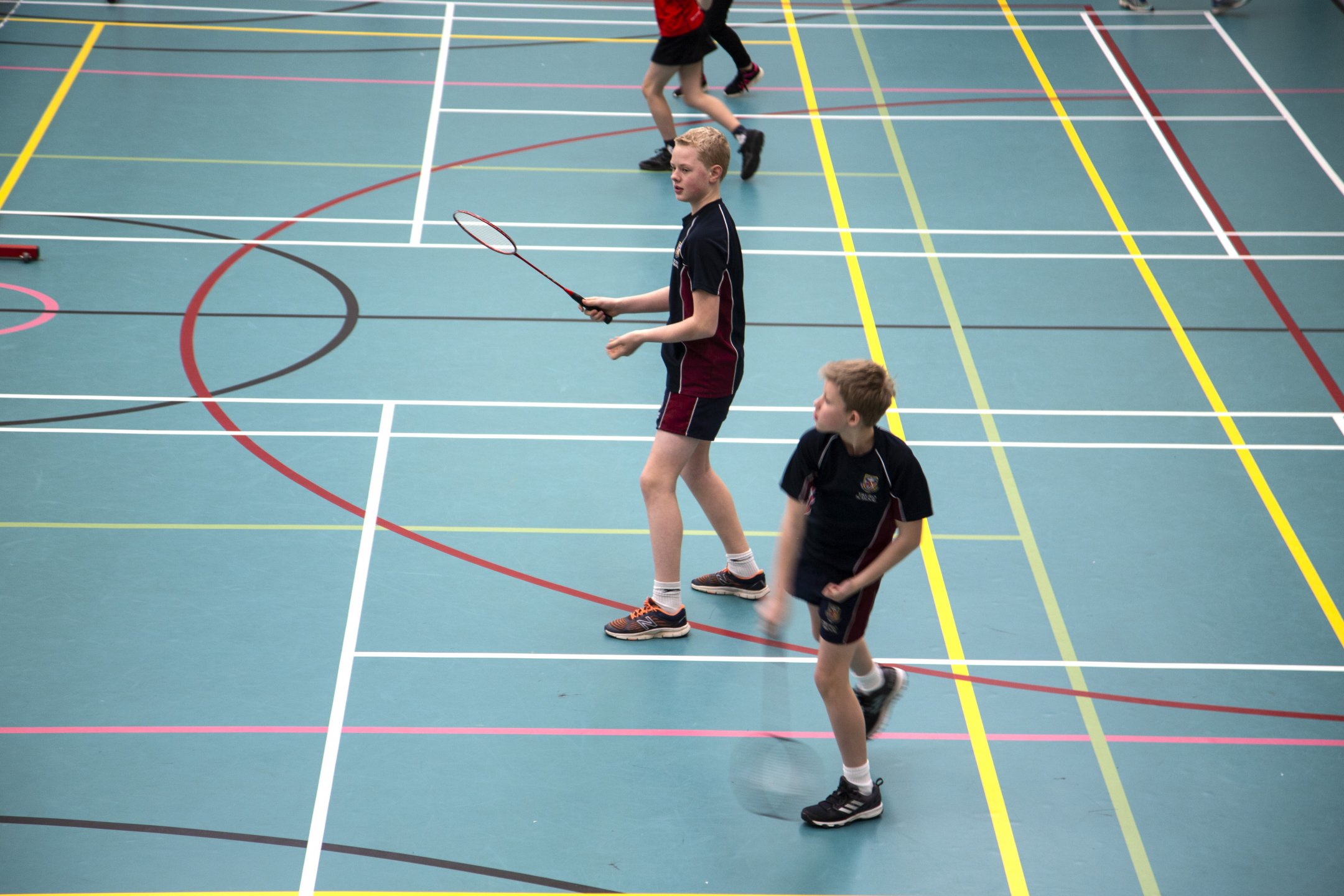