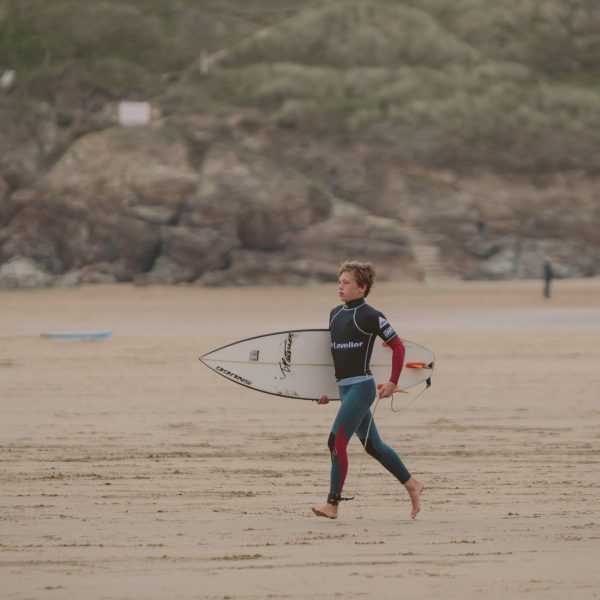 During the first weekend of half term, our Truro School surfers attended the Independent Schools’ Surf Championships at Perranporth beach.

It was a hugely successful weekend for our keen surfers, with Max Hudson winning the Boys’ Open Champions, Lloyd Stein coming in 2nd place, and Millie Danielsen and Ella Waterhouse coming in 2nd and 3rd in the Girls’ Open.

“It was a really nice atmosphere, just as challenging as other competitions but it didn’t feel as competitive. I knew a lot of people there so it was nice to have that encouragement from everyone,” says Max.

“Having our own surf academy run by Sam Lamiroy at school has definitely helped, it lets you do surfing as part of a lesson and gives you extra time to practice when other people can’t,” says Max.

Since the Truro School Surf Academy was launched in January 2014, our surfers have gone from strength to strength, turning students from beginners in to medal-winning surfers over the course of their time at Truro School.

All photos credited to: Chris Hall 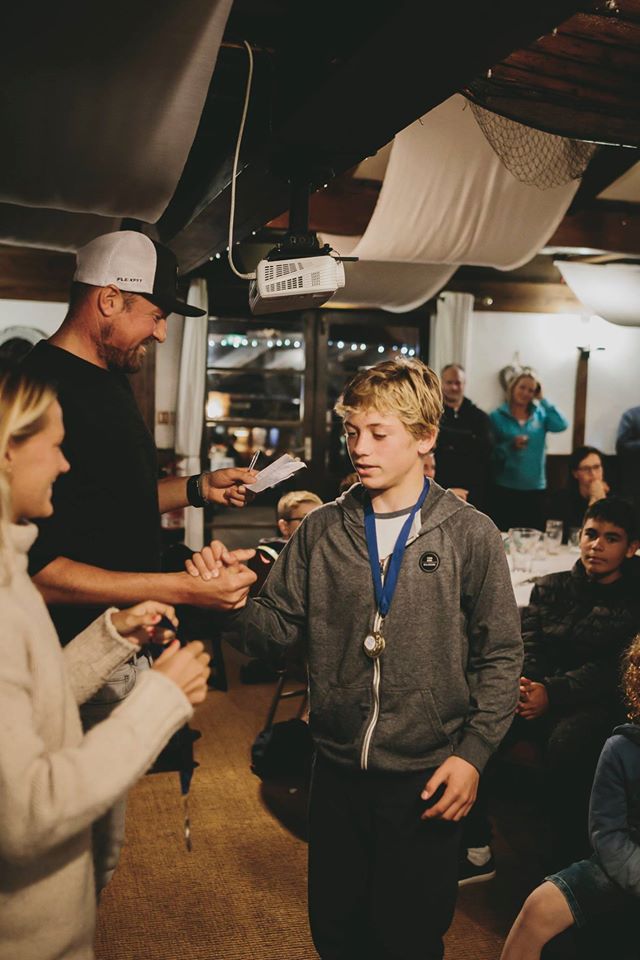 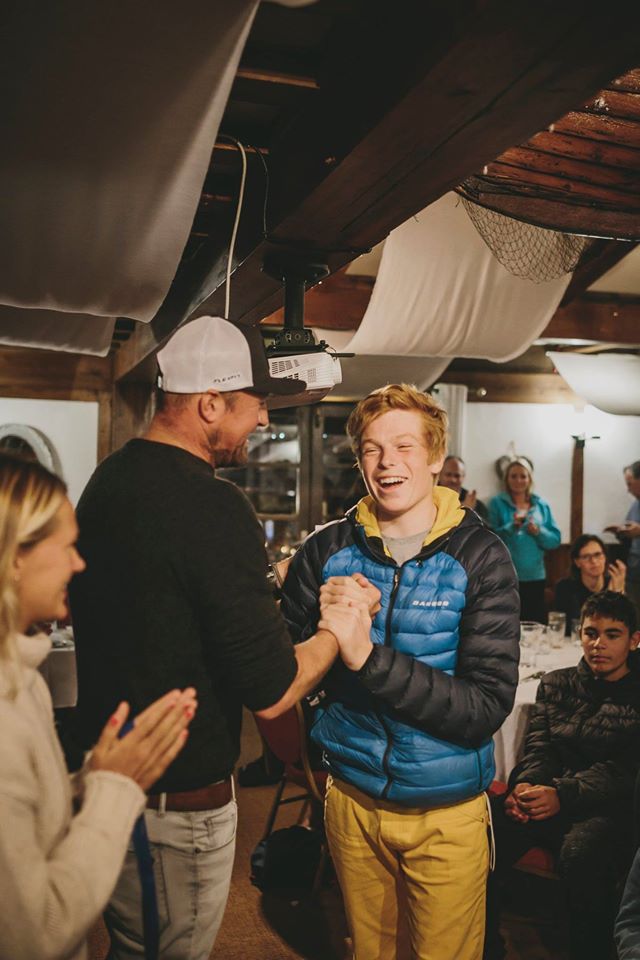 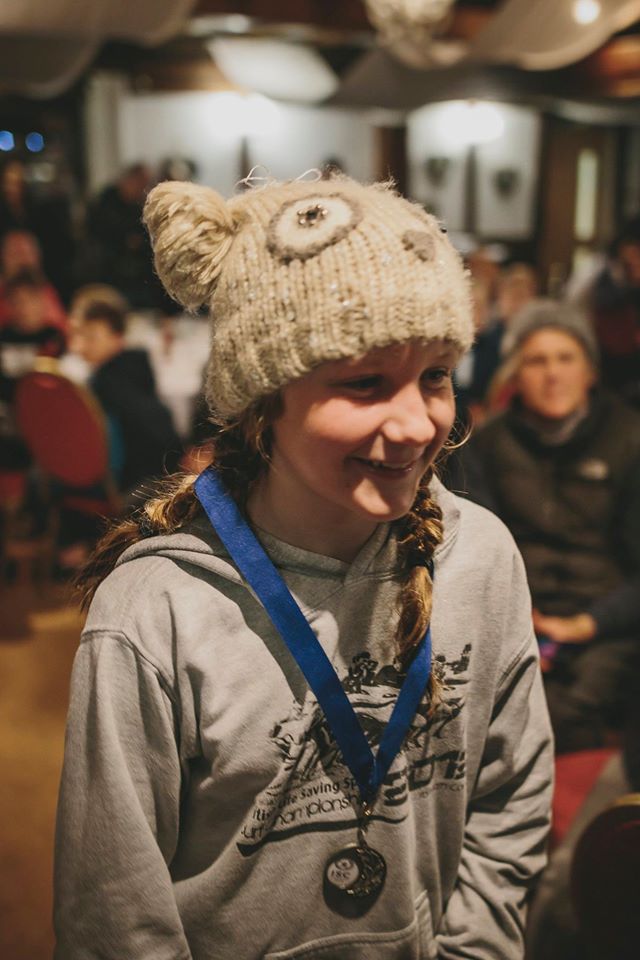 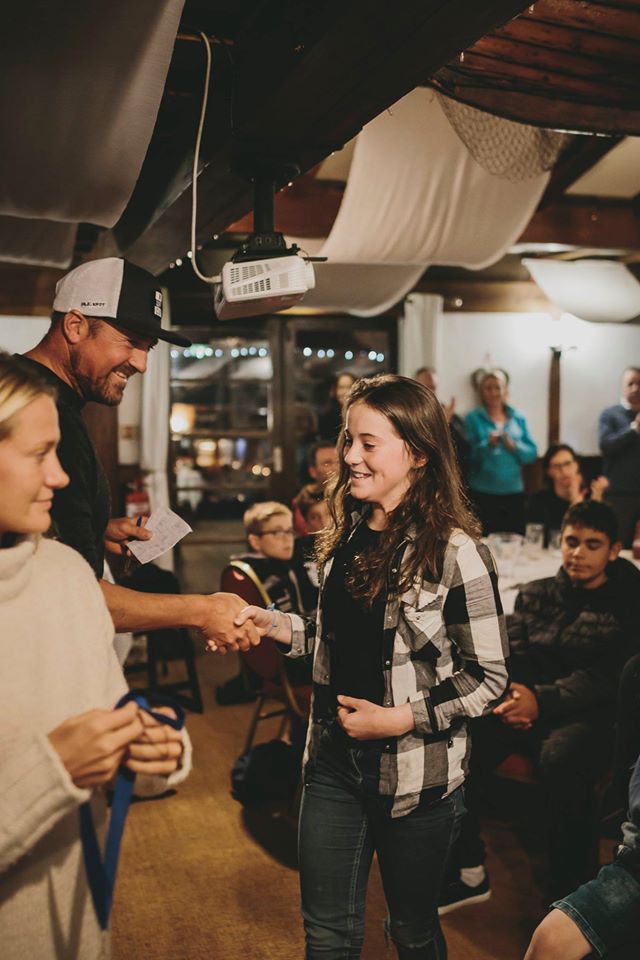