Louis makes the Semi-Final of the Scottish Junior Open 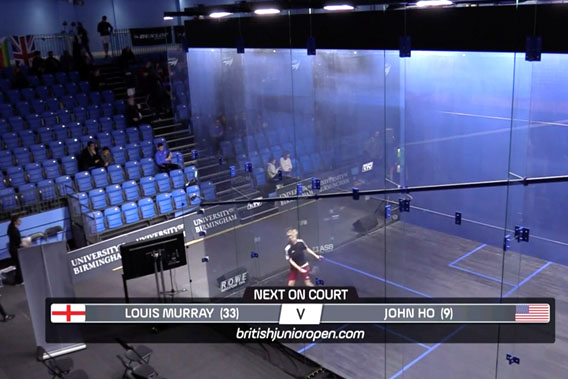 Louis Murray reached his second national tournament semi-final of the season, losing to the Pakistan No. 1 and eventual winner of the tournament, Muhammad Ashab Irfan in the Scottish Junior Open. On the way, Louis beat Scottish, English and Malaysian opponents without dropping a game.

The following week Louis came 51st in an extremely strong 128 player draw British Junior Open (one of the top junior tournaments attracting the best players in the world).

In February Louis will play the French Junior Open in Lille, hoping to continue his success this season in international tournaments.