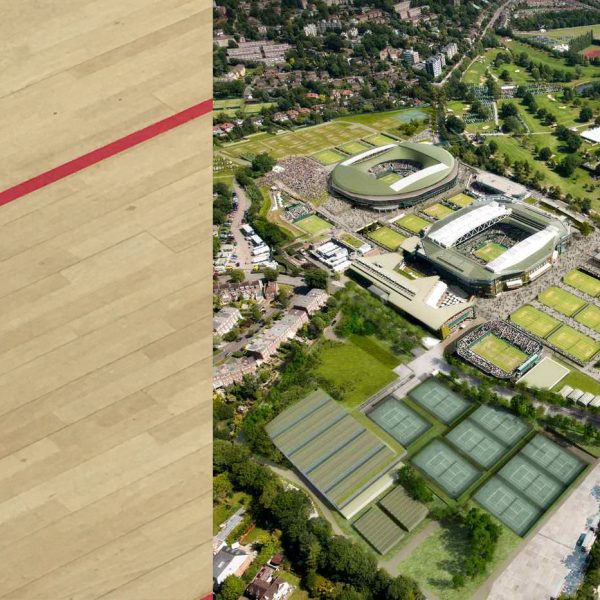 Louis had a fantastic day on Saturday 25 February at the Wimbledon Junior Open, beating off stiff competition from opponents above his own age group to make it through to the Finals, where a tough match saw him narrowly miss out on the title.

The Wimbledon Junior Open is an important tournament on the junior squash circuit. The tournament is played at the Wimbledon Club, overlooking the world famous tennis courts. Last year Louis narrowly lost in the Under 13s semi-final and this year he decided to up-the-stakes and play the Under 15s tournament, playing above his own age group.

In the first round Louis was focused and efficient and won 2-0 against a player who was skilful and strong. In the quarter-final he played the No. 2 seed. This was an excellent match with exciting rallies and few mistakes. Louis powered through to win 2-1.

In the semi-final Louis played opponent Mehul; a gifted and deceptive player. The match was intense and there was a patient and strategic approach from both players. Louis went 1-0 down and then started to claw his way back levelling the scores at 1-1. In the deciding game Louis’ fitness, movement and compelling will-to-win took the game (11-4).

In the final Louis played the No. 1 seed; Joss. Joss will soon be moving up to the Under 17s age group so Louis had a very difficult game ahead. Louis is learning to play a controlled game that aims to contain the opponent’s strengths and looks to create opportunities for attack. This was a superb final and although Louis lost the match 2-0 (11-9, 11-9)  it could have gone either way and he played his best squash against a very tough and mature opponent.