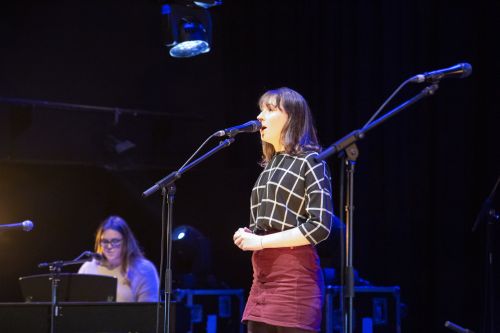 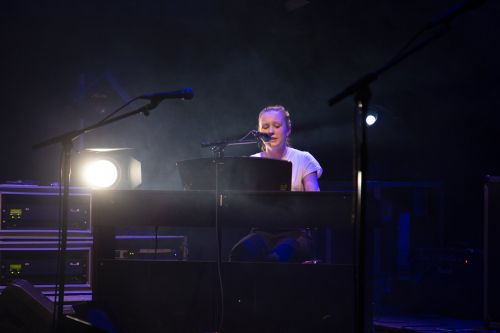 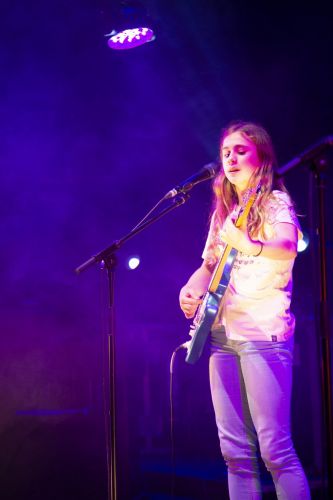 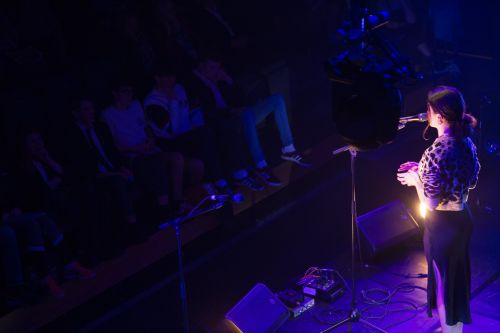 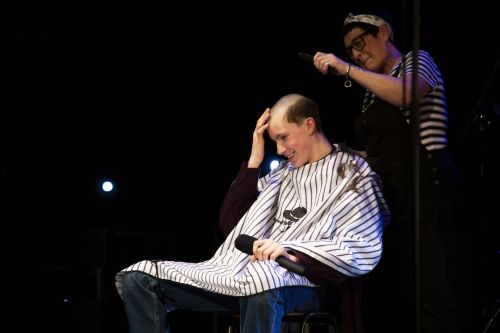 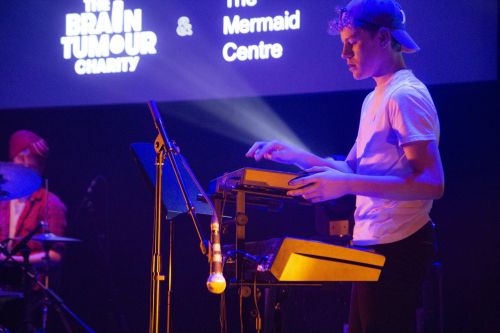 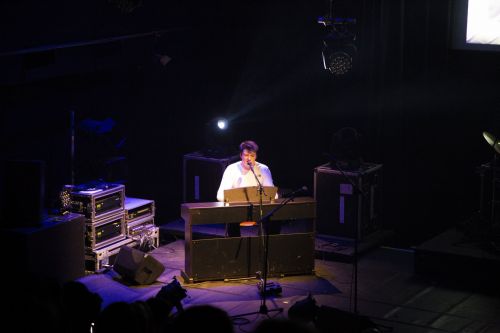 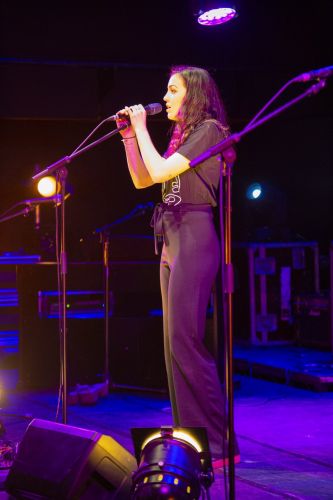 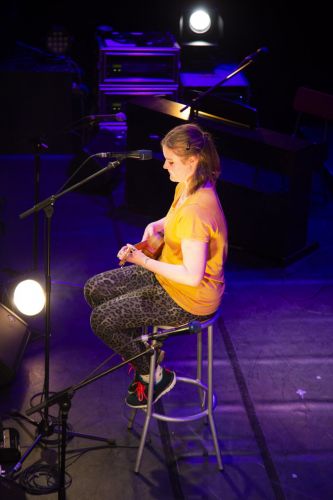 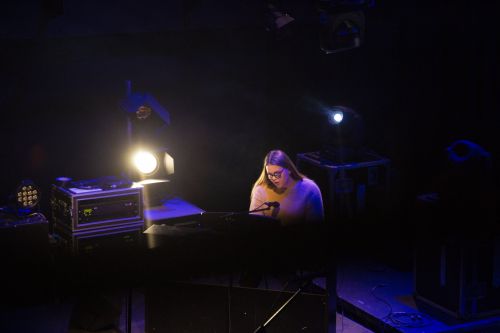 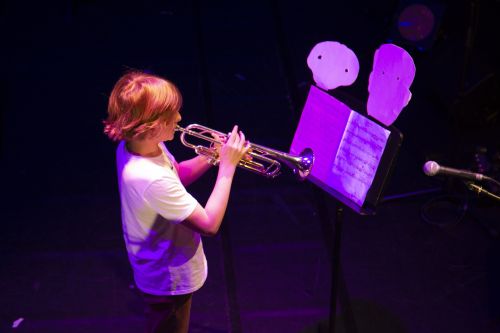 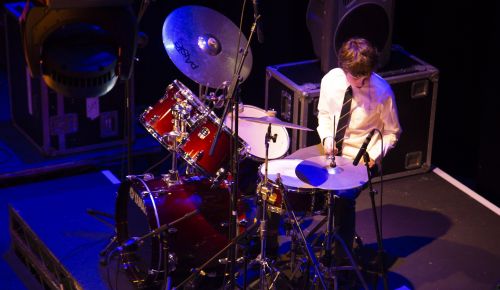 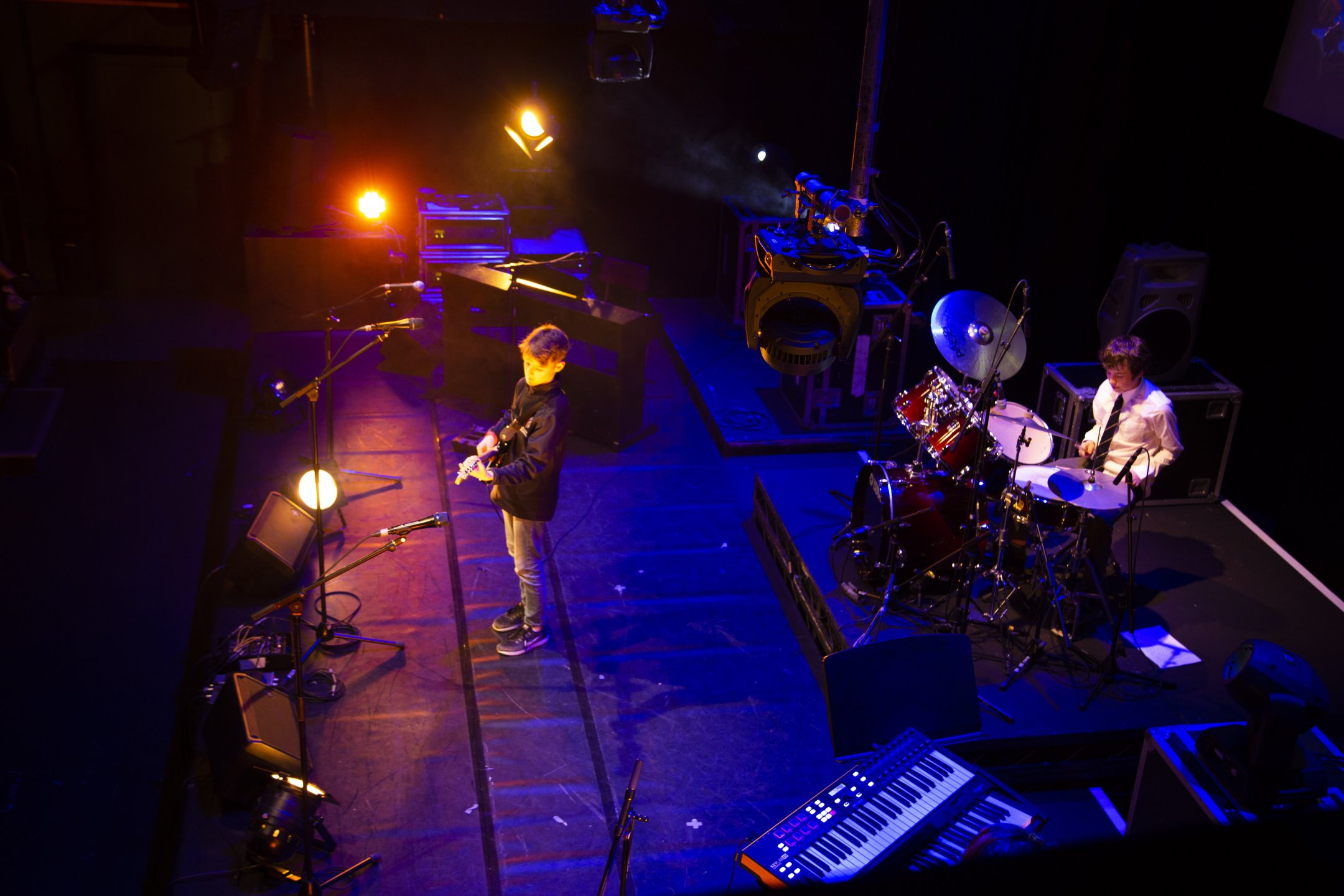 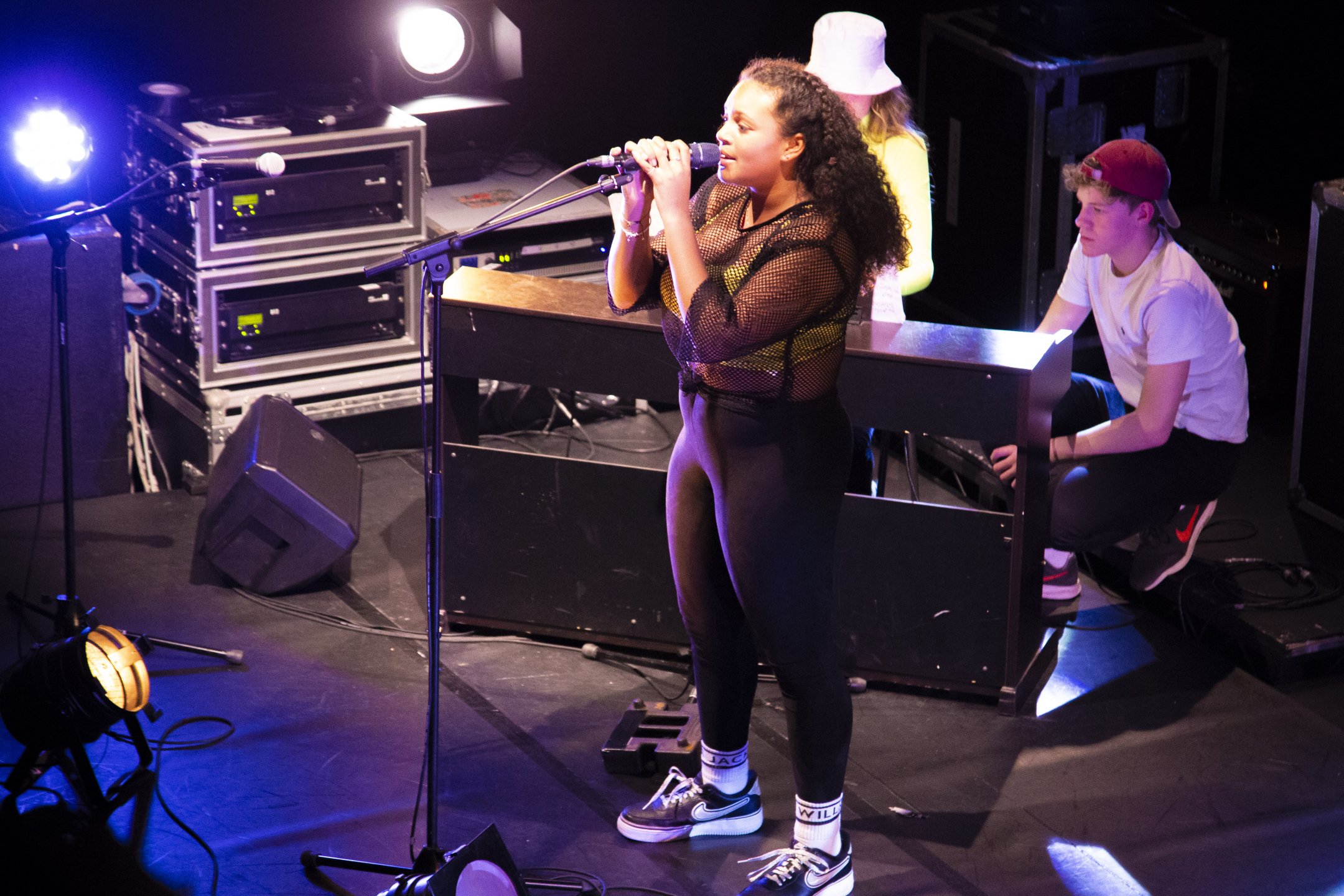 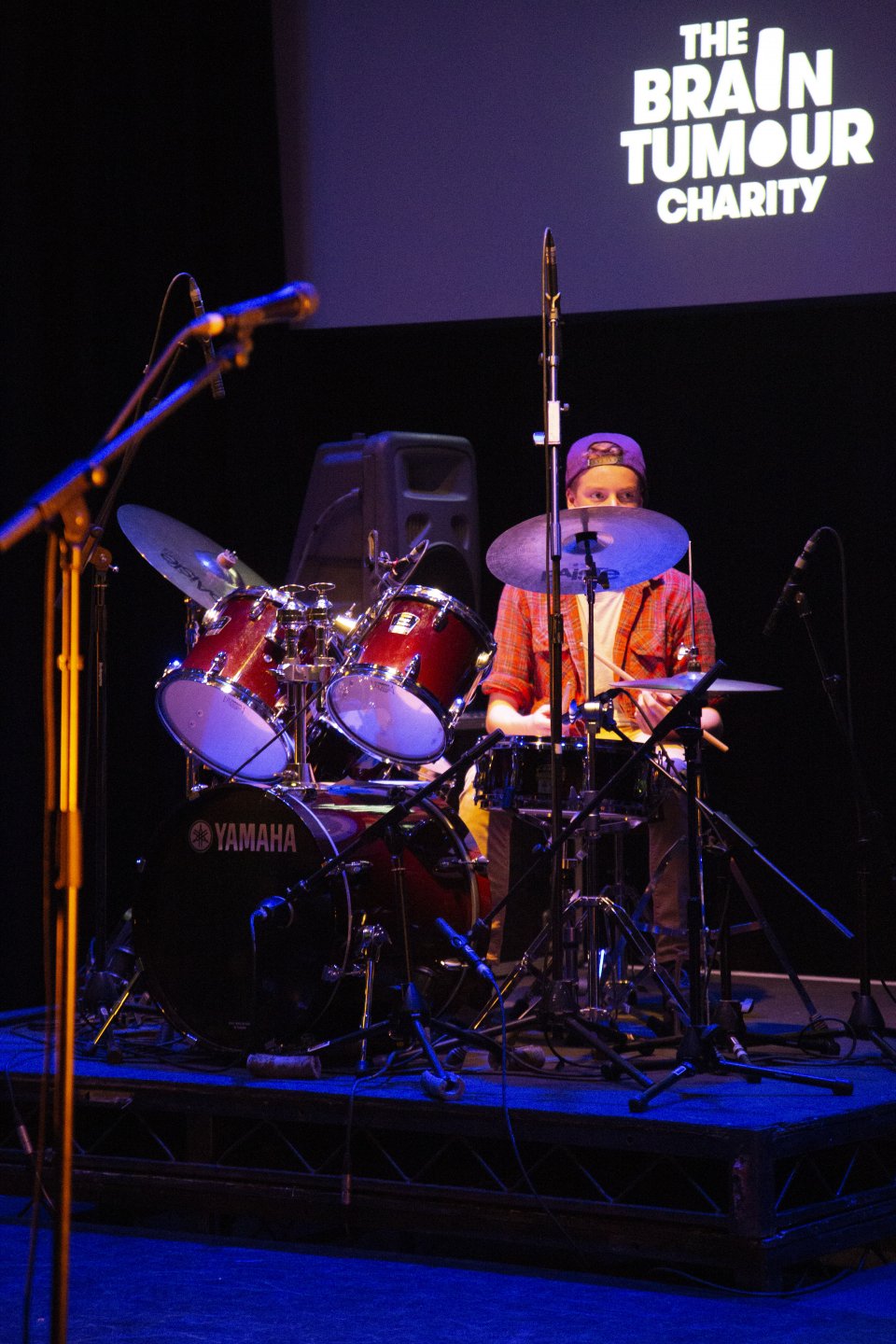 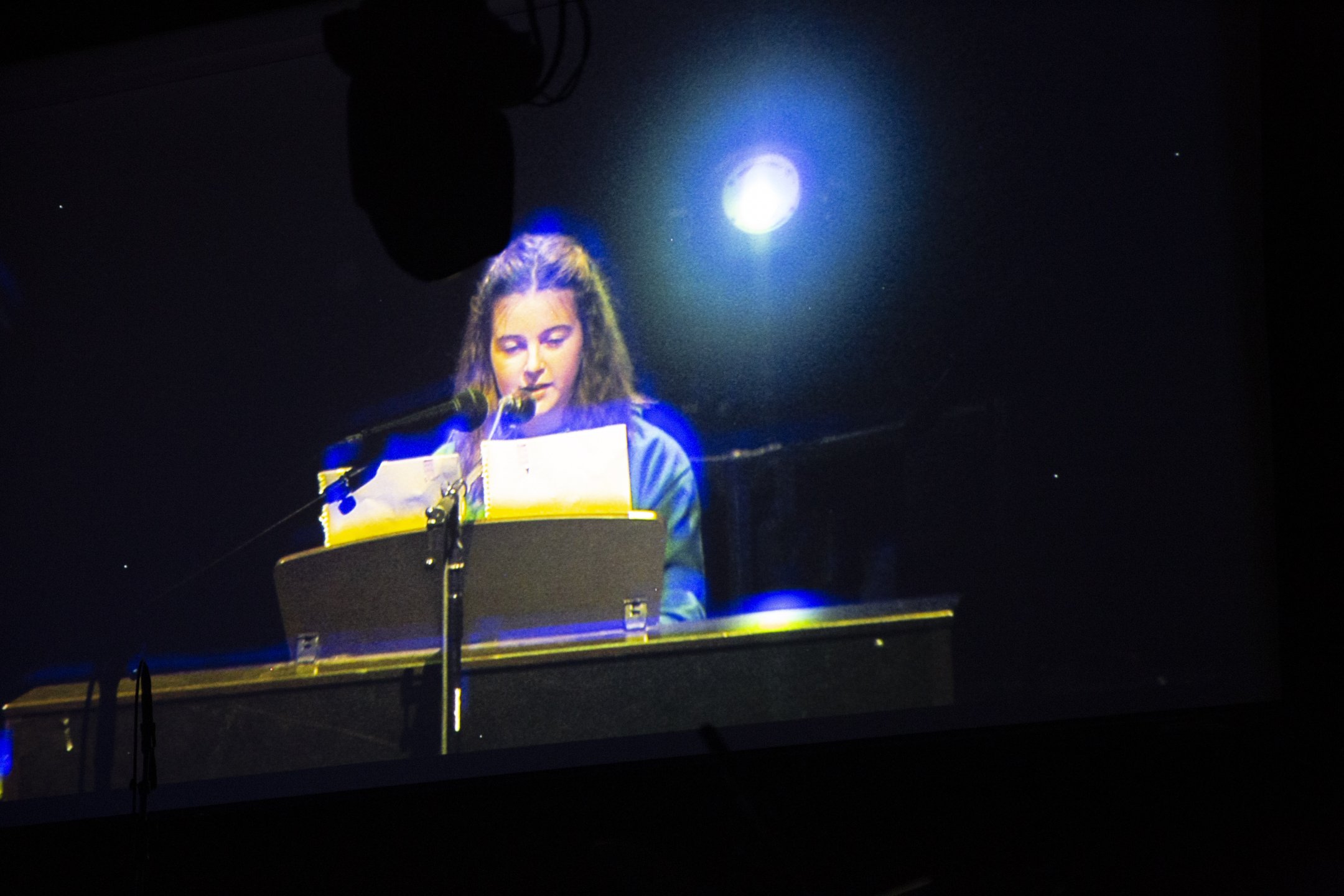 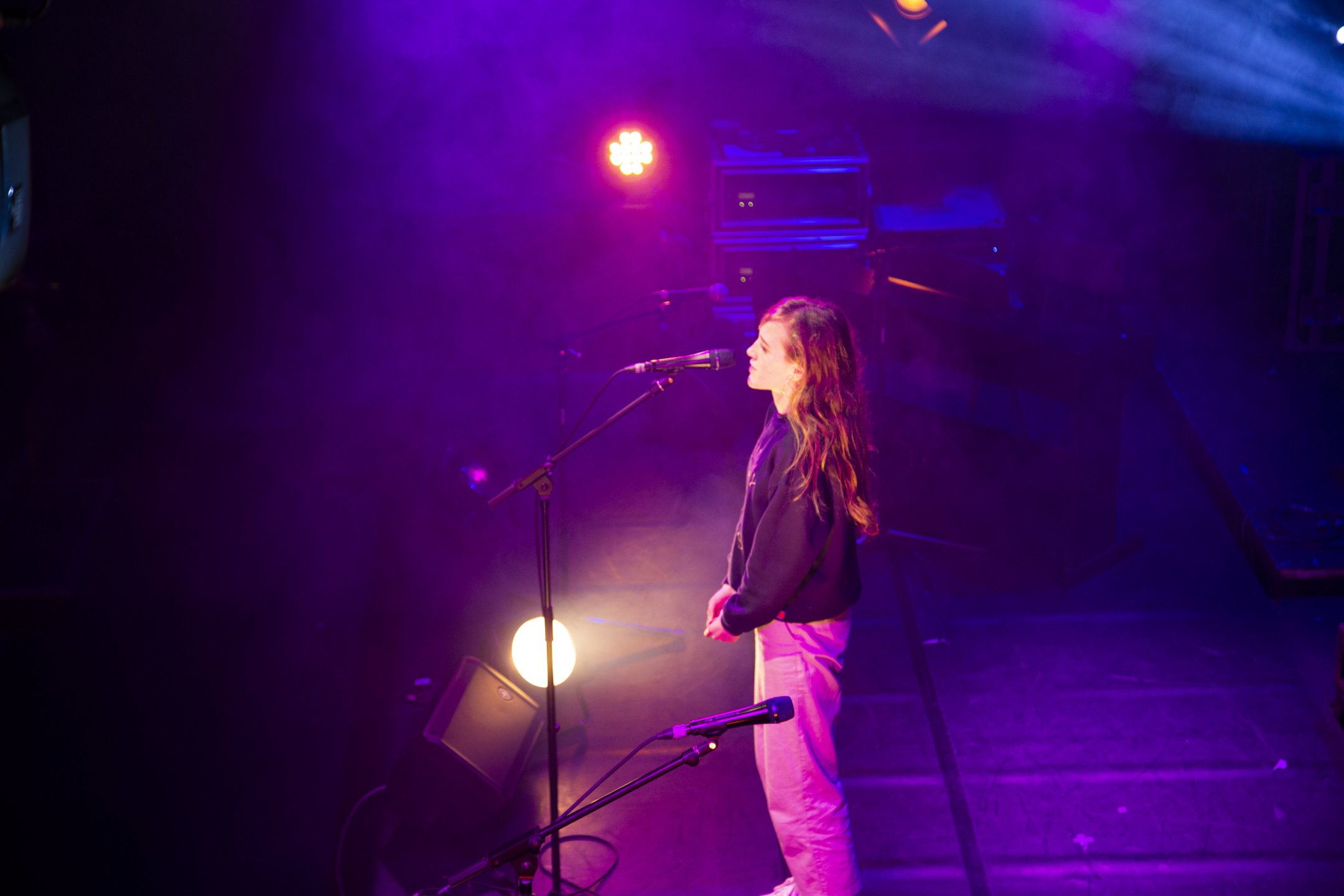 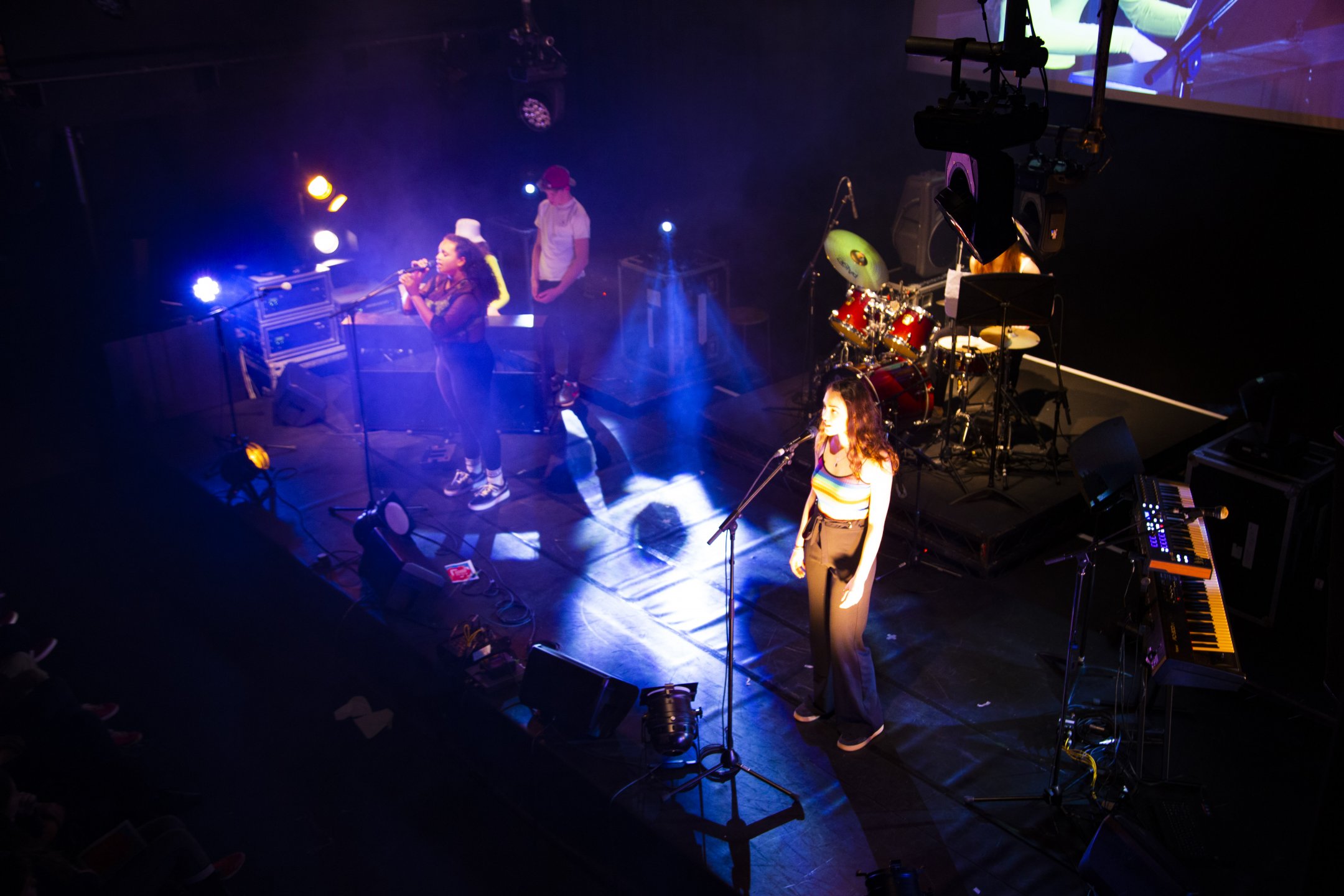 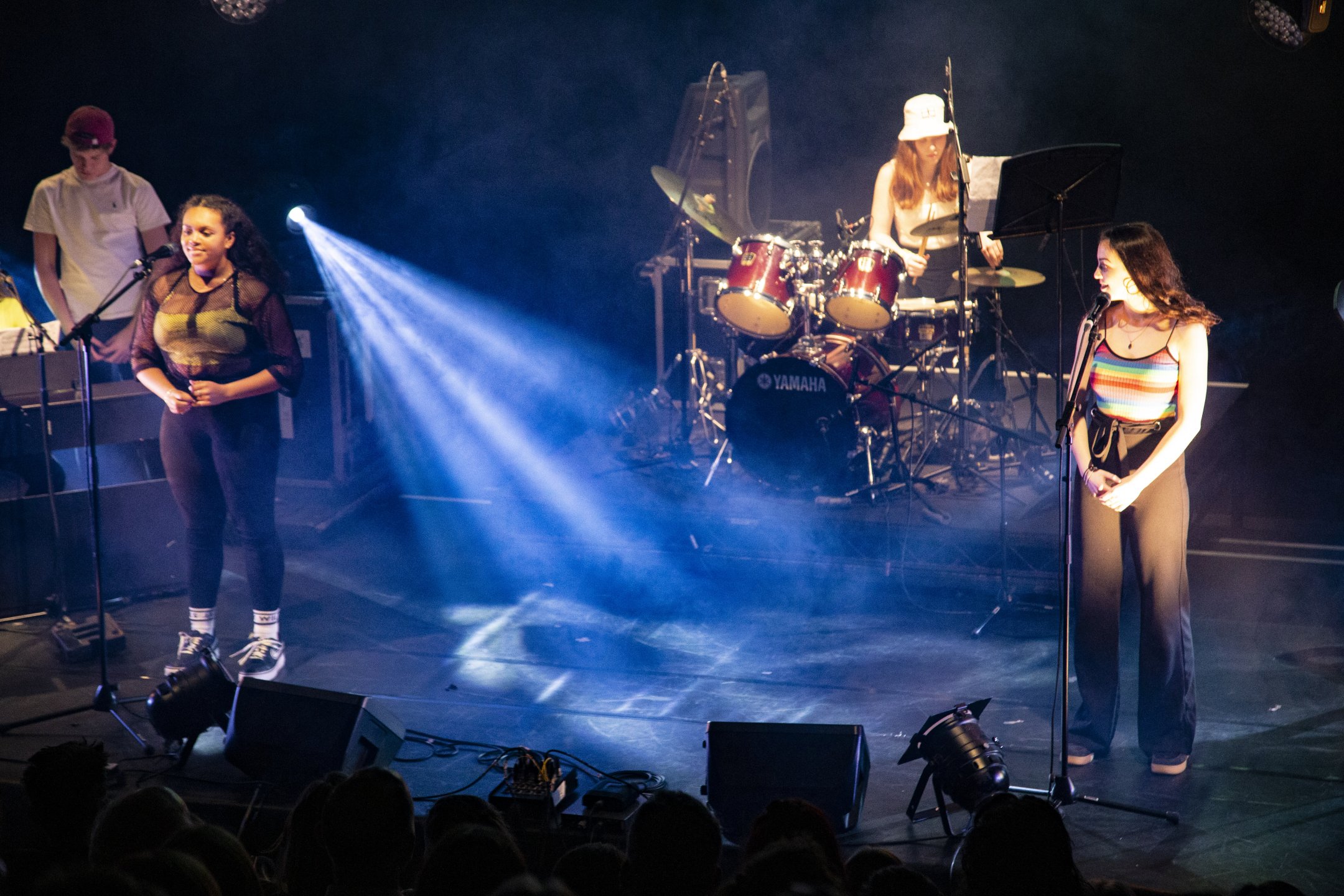 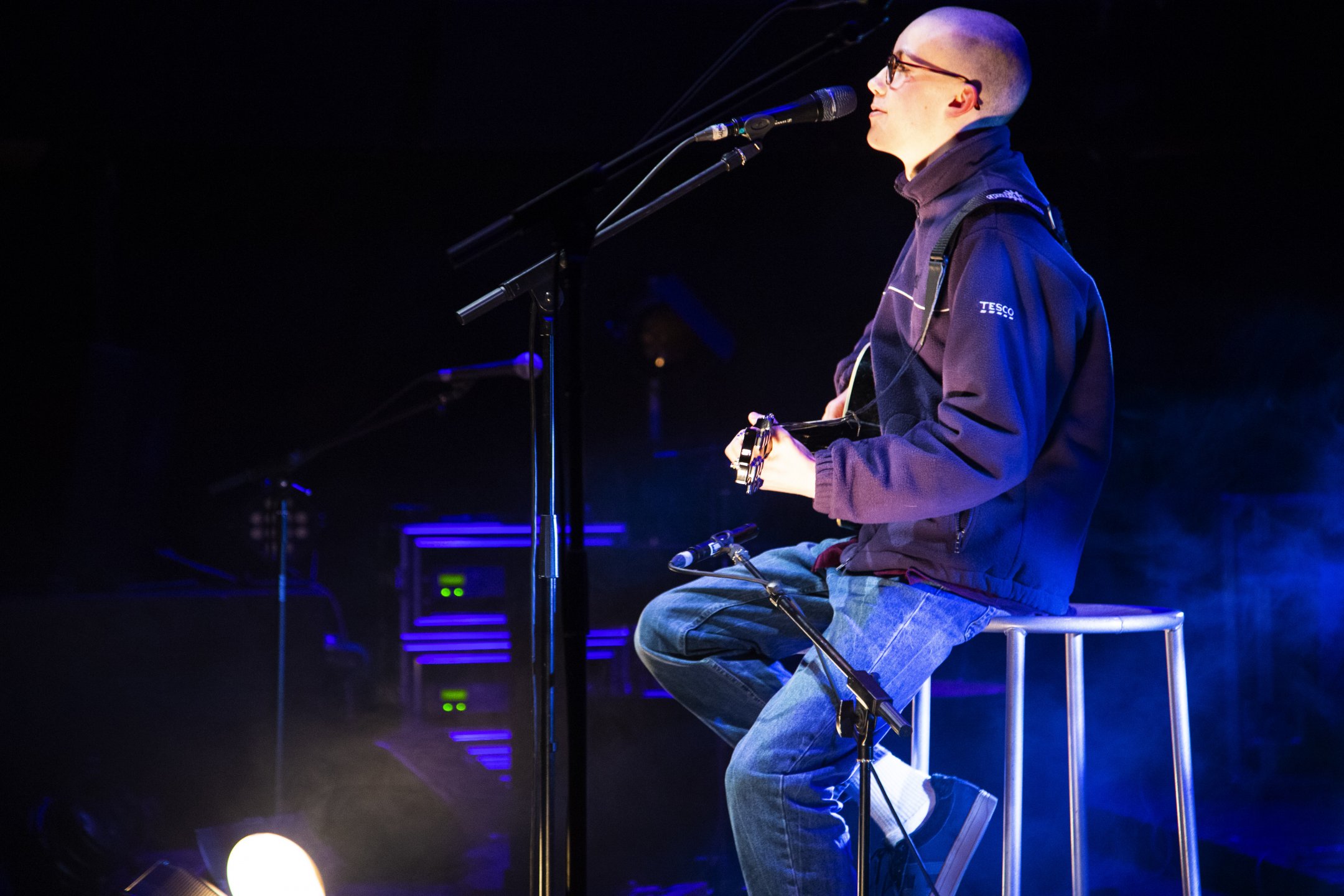 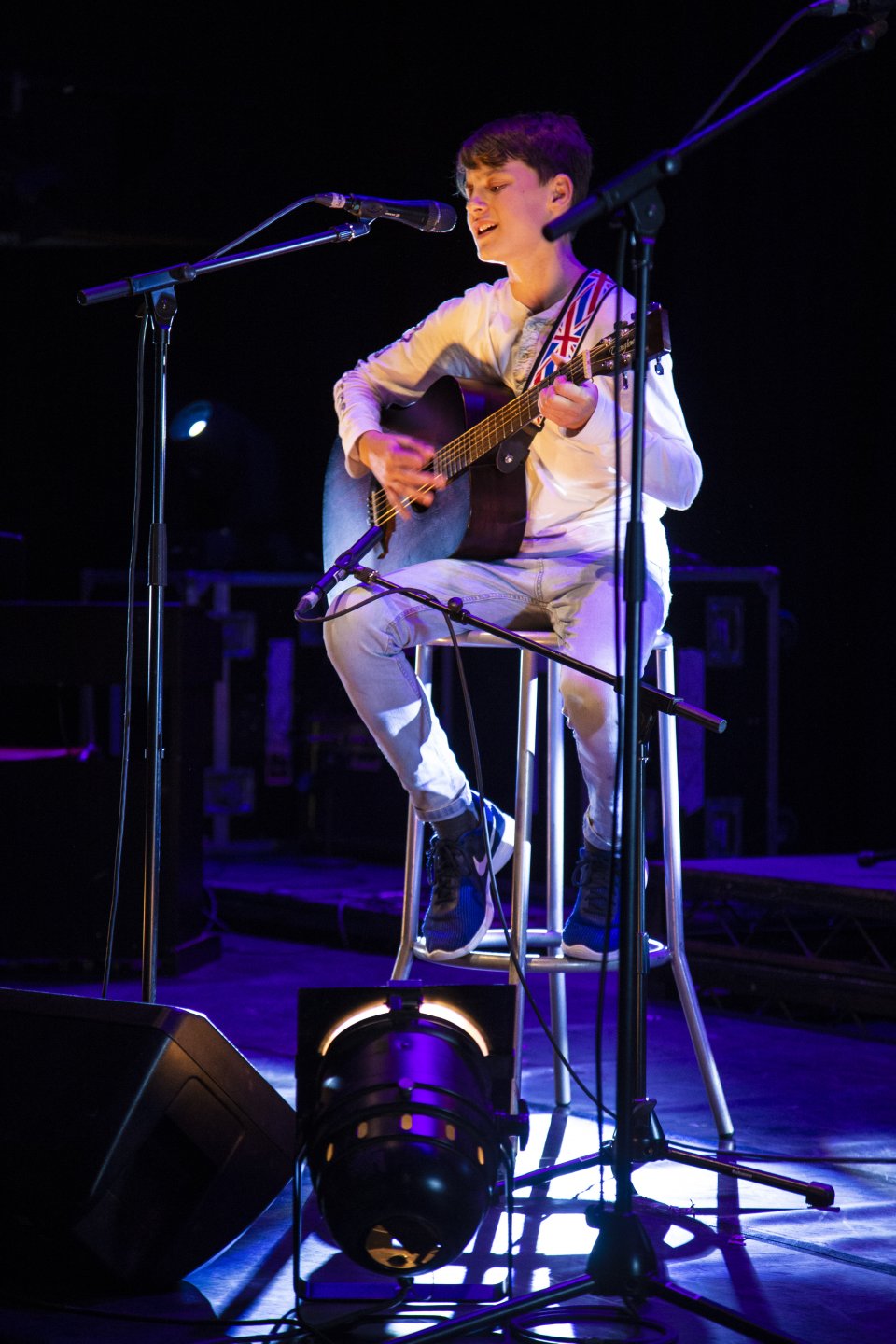 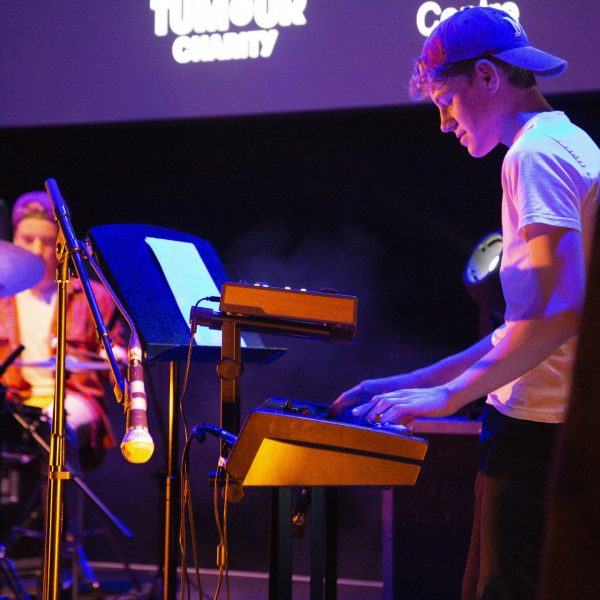 This year’s Junior Charity Concert was held at the Burrell Theatre on Monday 4th March.

The event, organised entirely by the students, was expertly directed by Fin W, Alfie L, Jenna K and Ben J and included performances from students across the year groups. The effortless performances highlighted the talent and hard work of the students and the impressive leadership of the organising committee.

Following an excellent fundraising campaign, Fin took to the stage before the interval to receive a live charity head shave!

The night raised money for The Mermaid Centre and The Brain Tumour Charity – exact totals are still being counted but will be confirmed shortly.

You can see pictures from the charity concerts in the gallery. Photos by Max C

With special thanks to:

Luke J – the best intro to a concert. Ever.

Tom B – Your Song, Elton John

Kate R – One and only, Adele

Talulla L, Gracie C (accompanies by Alfie L) – When we Were Young, Adele

Following the concert, we asked Fin a few questions:

What was the most stressful part of the organising the concert?
I was most stressed out on the night of the concert, hoping it was going to live up to expectations

What was the funniest moment?
Probably turning around to see my massive bald head on the screen behind me
What was your favourite part?
I was so proud of everyone involved and there’s no way I could pick a favourite. I enjoyed seeing my friends laughing at me getting my head shaved from the front row if that helps?

What made you decide to have a head shave?
My mum was going partly bald during a surgery so I thought I could make her feel a bit better while raising a bit of money. I’ve also always wondered what I’d look like with no hair haha.

would you organise any other charity event?
I really enjoyed organising the concert so possibly another event, just bigger, better and with more people.