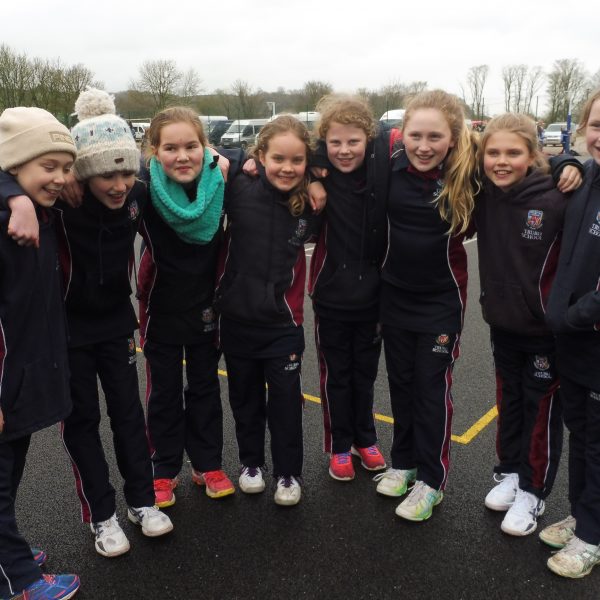 On the 2nd March the Under 11 netball squad embarked on its annual pilgrimage to the Regional IAPS qualifying round.

This year there were 30 teams from across the south and South West. After an early night and a full breakfast the following morning the journey to King’s Bruton School was slightly worrying due to torrential rain, and the fear that the event might be postponed.

The event started on schedule and on rather slippery, water sodden courts, the Prep pupils took part in the very first game. Nerves and trepidation soon disappeared as the players won this game and continued to play well throughout the morning section, qualifying for the newly instigated play-off match.

The girls played with calm resilience throughout the day and were unlucky to not qualify for the final play offs which determined the qualifiers for the National Finals. The joy of the event was having an opportunity to play against schools not normally on the school fixture list, and pushing their opposition in some hard fought games.

Congratulations to the squad who were a credit to the school with fantastic behaviour and attitude throughout the two days.