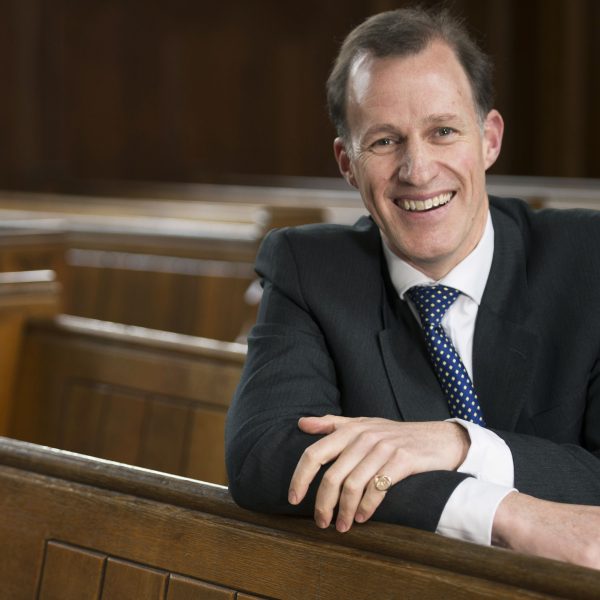 In my Headmaster’s assembly on Friday, I spoke to our pupils about an alarming article I recently read about the UK drugs trade.

According to the article in the FT (a reliable source), gangs of criminals are using children to move drugs from big cities to buyers in smaller urban centres (think Newquay, think Truro) as well as rural locations. This is a shocking and fast growing phenomenon. The National Crime Agency estimates the UK currently has more than 1000 drug dealing operations of this kind. These operations are known as County Lines, because they refer to how children are often made to travel across counties to supply drugs. Gangs use children as couriers to avoid the risks of being caught in possession of drugs themselves and because youngsters are less likely than adults to be stopped and searched by police. As you can imagine, these gangs will seek out and exploit vulnerable people to be their couriers.   It’s a sad fact of life that, at some point, our children will probably be offered illegal drugs. What we don’t often stop to think about is how these drugs get into Cornwall in the first place.

As you would expect, educating young people about the dangers of using illegal drugs, is a topic that is hard-wired into our PSHEE programme, to the extent that by the time our students get to the Sixth Form they are probably rather fed up with the messages that we often repeat. Yes sir, we know all about the risks associated with drug use, we’ve read the horror stories. This article about County Lines adds a rather sobering perspective.

Onto a more joyful topic, we could not have wished for a more stunning late September evening for last week’s sixth form open evening. There was a really positive buzz about the school as most of our 5th Year students, and a large number of external visitors came along, looking at joining our Springboard for Life. This catch phrase that we are using on our new sixth form prospectus published last week, was rather fortuitously brought into sharp focus by a report, also published last week, by the Institute of Student Employers, the organisation which tracks the state of the high quality job market for university graduates. It has long been the case that the UK produces too many university graduates for the stock of available graduate jobs and that thousands leave university destined for a job where a degree is not required. The statistic that grabbed my attention was that whilst just 9% of British undergraduates were educated at independent schools, they picked up 43% of the high-quality graduate jobs on offer. This makes uncomfortable reading from the point of view the important goal of encouraging social mobility. What’s going on?

There are a host of possible explanations, but one point that cannot be overstated is that whilst A levels are the primary currency to get you an offer to university, and getting a good degree from the best university possible might get you onto the shortlist to be interviewed, it’s not the qualifications that land you a job. Employers are looking for creative, team-playing, problem solvers who have learnt a few lessons in the school of hard knocks, who have persevered against the odds, who are resourceful and resilient. Now in my seventh academic year as headmaster, I have come to appreciate that the benefit of a Truro School education comes into its own as much at 25 as it does at 18, given the character education that goes on beyond the classroom in so many ways. The value that we add comes both in the form of excellent A level results, but also in improved career chances and earning potential in later life.