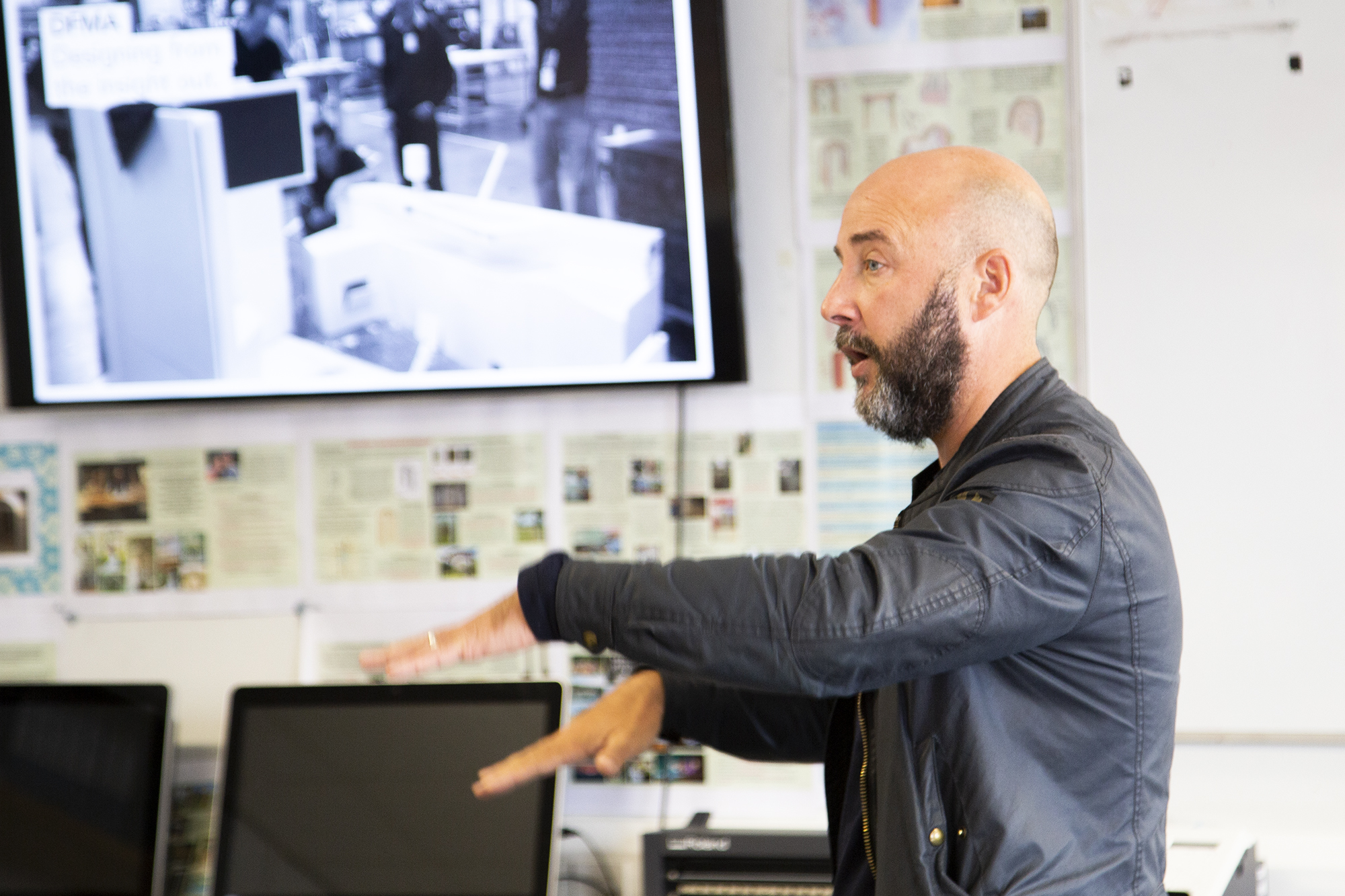 It was a pleasure to welcome Richard Stevens, one of the UK’s leading designers, and Jonny Innes, a recent design graduate, to talk to our A Level DT students.

Richard is a former Truro School pupil and his career includes working with iconic brands around the world as founder of design company forpeople and defining the future of one of the world’s leading airlines as creative director of British Airways.

In 2013 Richard was asked to devote his time to oversee all customer experience projects while helping to redefine the future role of design and innovation at British Airways. His creative direction helped secure the airline the position of No.1 UK Superbrand, for the past four years running.

Richard was responsible for the design of The Keyn Chair Group which is the first group of Herman Miller chairs to be entirely conceived and developed outside the USA. It was launched in 2016.

In a recent interview with Design Insider Richard commented; “a few things led me into design – the first was the fact that I had an amazing design teacher at school… He recognised a talent in me and pushed it.”

Jonny Innes is also a former Truro School pupil and recently graduated from University with first class honours after leaving School three years ago. Jonny talked to the students about studying Design at University and the various pathways through it.

Both speakers were hugely inspirational and we are very thankful to them for visiting us. 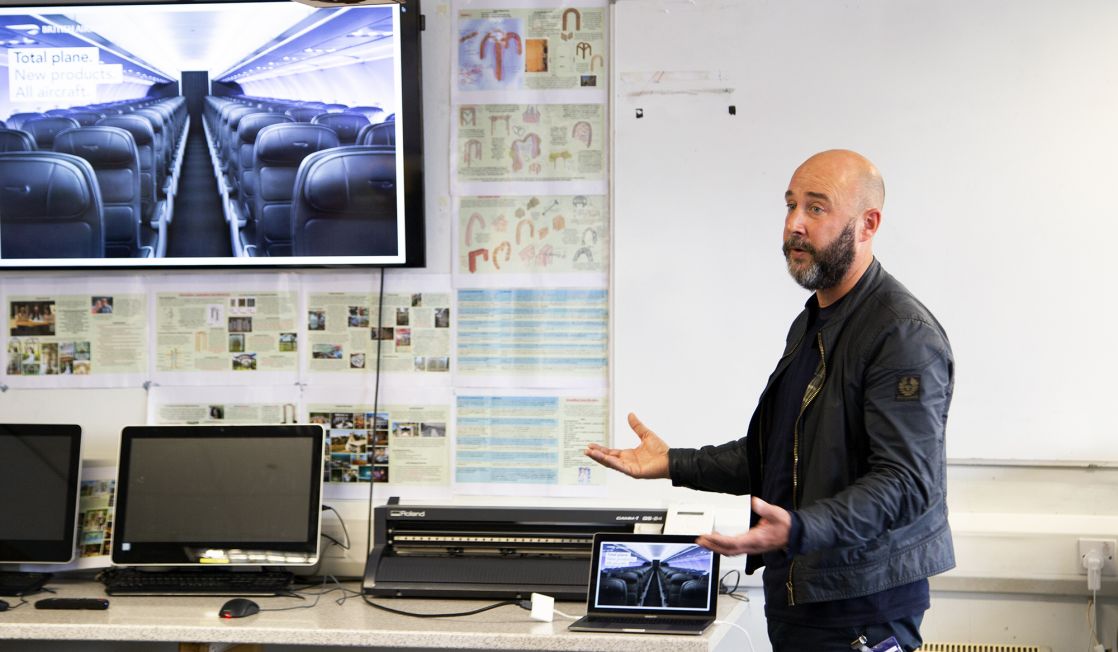 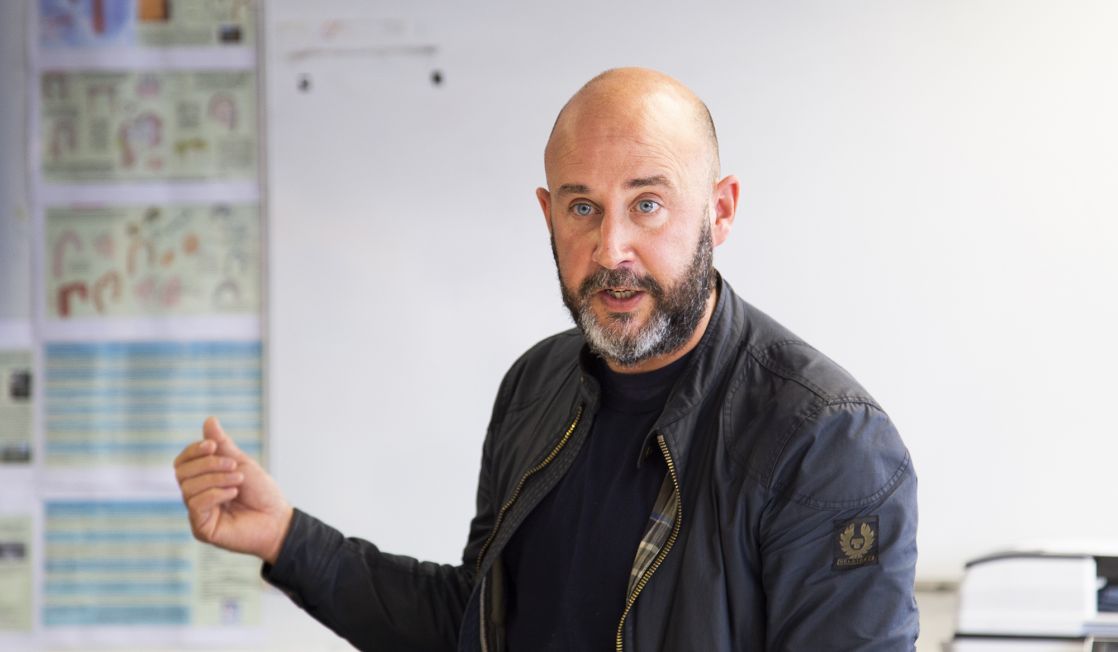 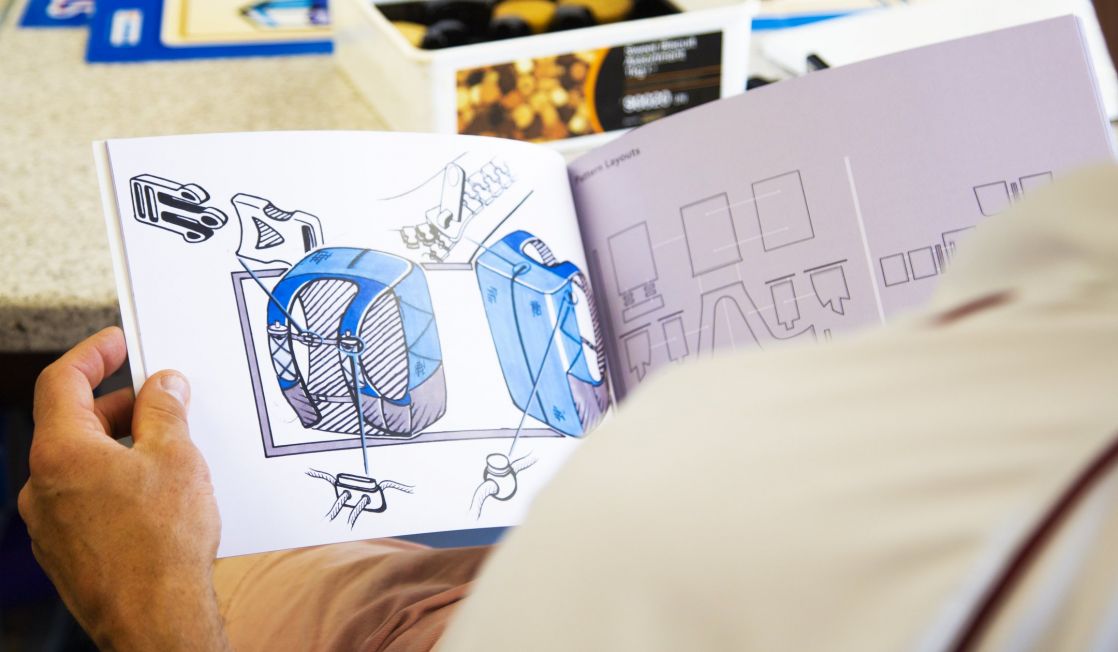 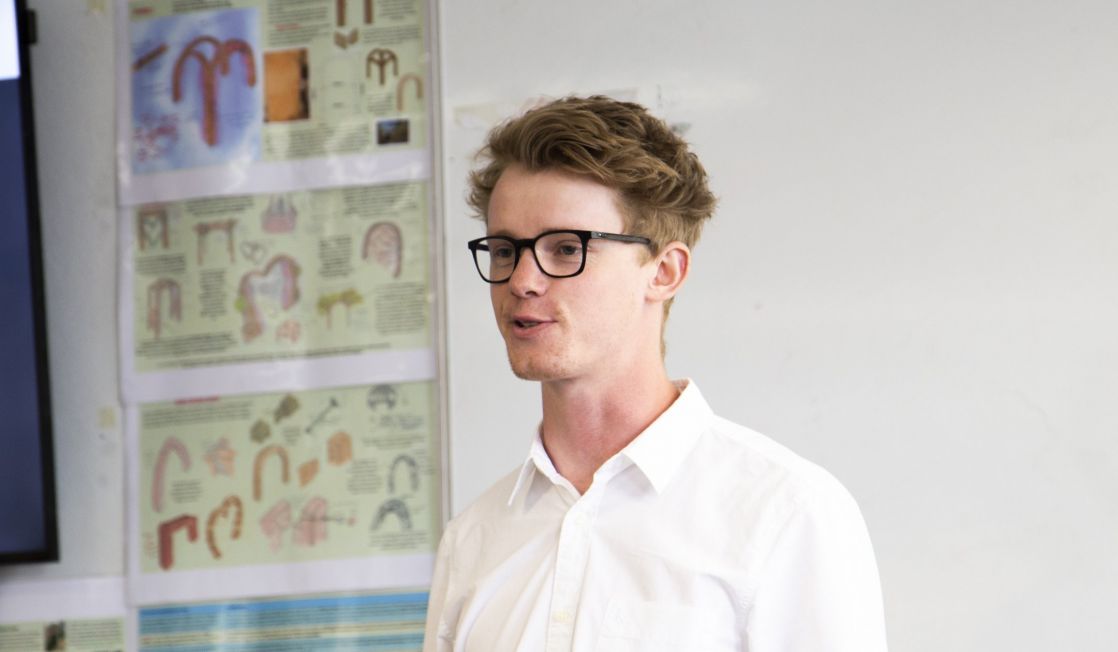