2nd Year student Jack Mahon stole the headlines at this year’s Under 19 County Squash Championships. The championships were held between the 19 and 21 January at the Truro Club and enjoyed full draws of 32 players in all categories.

Representing Truro School at the tournament were Jack Mahon and Ben Thorpe.

Ben is improving with every week that goes by. Head of Squash, Tim Smith, commented on how,

“He has attended every training session possible, always applied himself to the best of his abilities and is progressing at a considerable rate of knots.”

Only being aged 13 did not stop Ben from qualifying for the main men’s event. He played a memorable match with the county No. 1, gaining a huge amount of confidence for future matches.

However, it was Jack Mahon’s turn in the spotlight this year. Jack is currently the British Under 13 Number 3 and is ranked 15th in the world for his age group. Now he has a new accolade to add to his collection after winning the Cornwall County Under 19 championship at the age of just 12! That is not a typo… twelve! It took former Truro School coach Rory Brickell to end Jack’s run in the men’s event itself.

Speaking about his achievement Jack said,

“I played really well that day but it was just excitement and happiness when I found out I’d won the Under 19 Country Champion title. The school has helped quite a lot with my squash. They run clubs and there are good facilities.”

“Jack travels to National and International events and flies the Truro flag with pride and passion at every tournament. He is a great team player, willing on and aiding other vital members of our Under 15 squad who are chasing glory in the National School Championships.”

The next big event that the squash team is preparing for is the National school knock-out group stage where they will take on Millfield, Eton, Wellington, Charterhouse and the defending champions Wycliffe. 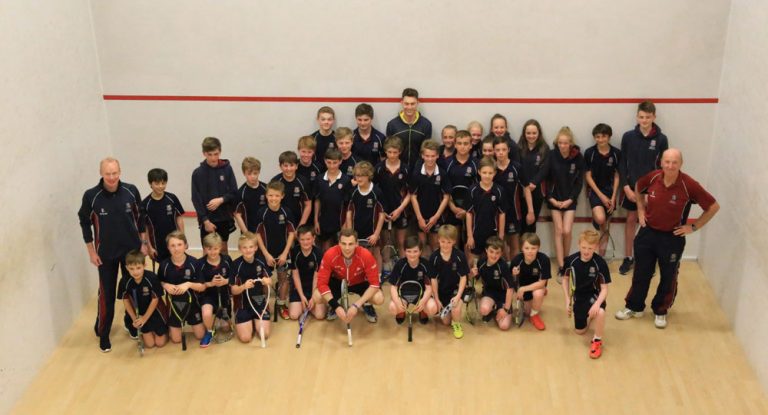 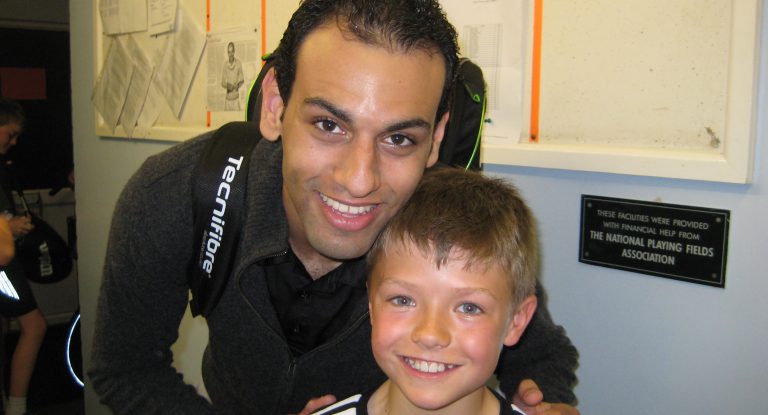