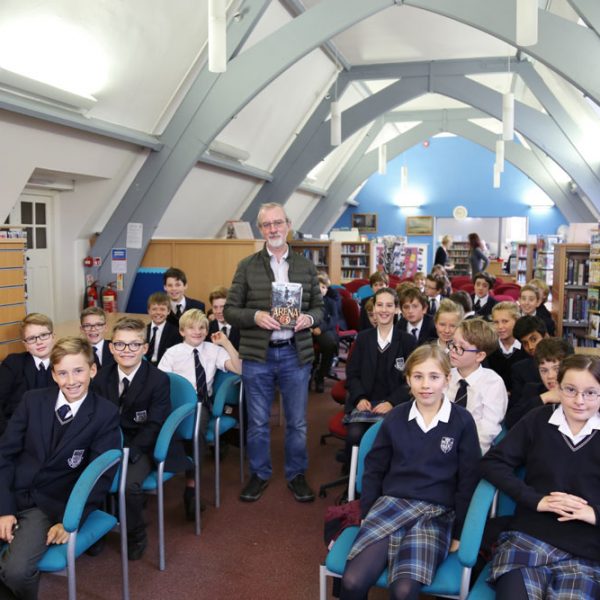 As part of the Dodd Library’s annual author events programme, students from 1st and 2nd Year, plus visiting youngsters from local school Pencalenick, were treated to our first author visit of the year, run in collaboration with Waterstones, Truro.

Joseph Delaney, creator of the phenomenally popular and bestselling Spook series, talked to a selection of English groups about his stories and characters, the writing process and what it means to be a bestselling author. Joseph’s books, much to our delight, are rarely on the shelves and we were incredibly excited to be able to offer this opportunity to our students; author events always create a positive buzz, helping to foster a love of reading and generating an enthusiasm for creative writing.

Joseph, who is himself a former English teacher, lives in ‘Boggart territory’ in Lancashire, inspired to write by the myths, legends and local ghost stories surrounding his home. His first children’s novel, The Spook’s Apprentice, was recently turned into a Hollywood film, Seventh Son, starring Ben Barnes, Jeff Bridges and Julianne Moore, and his novels have sold translation rights to over 30 countries around the world.

Students were then able to purchase their own copies of Joseph’s books, which he personally signed for them in a private book signing at break time. 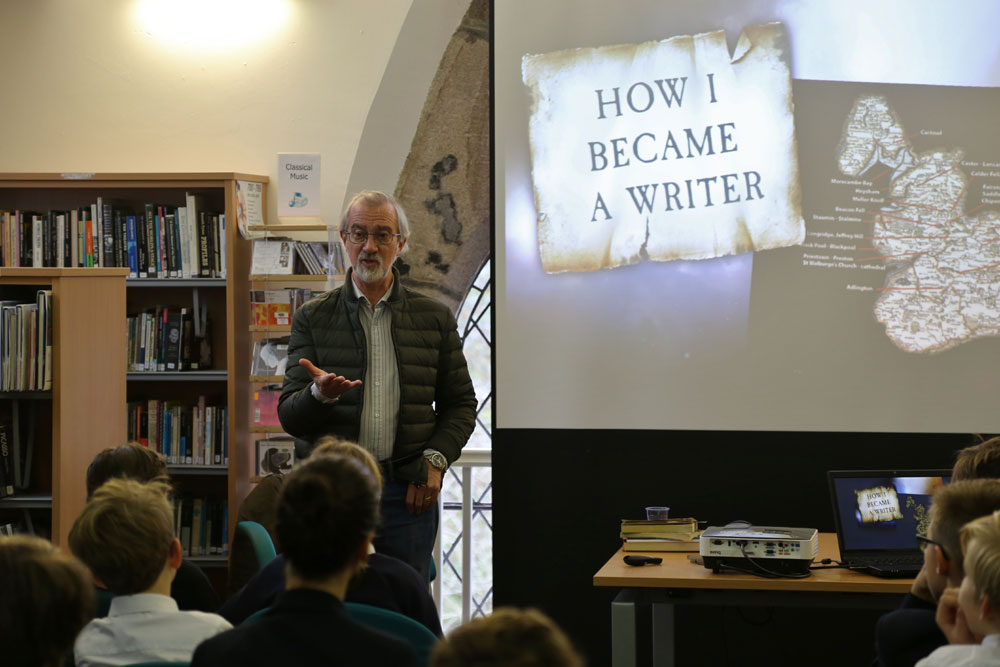 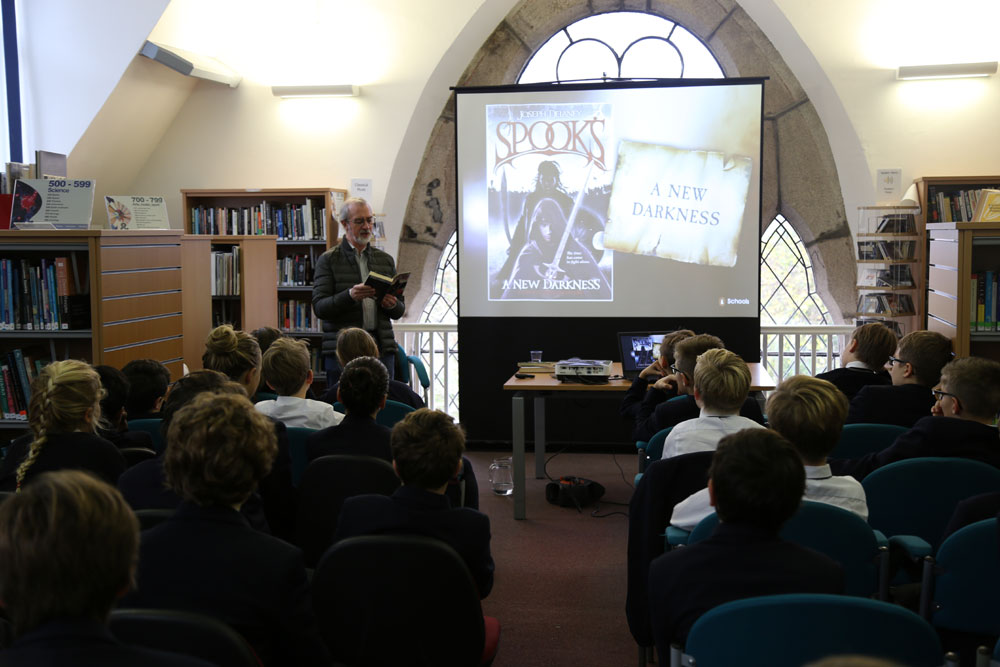 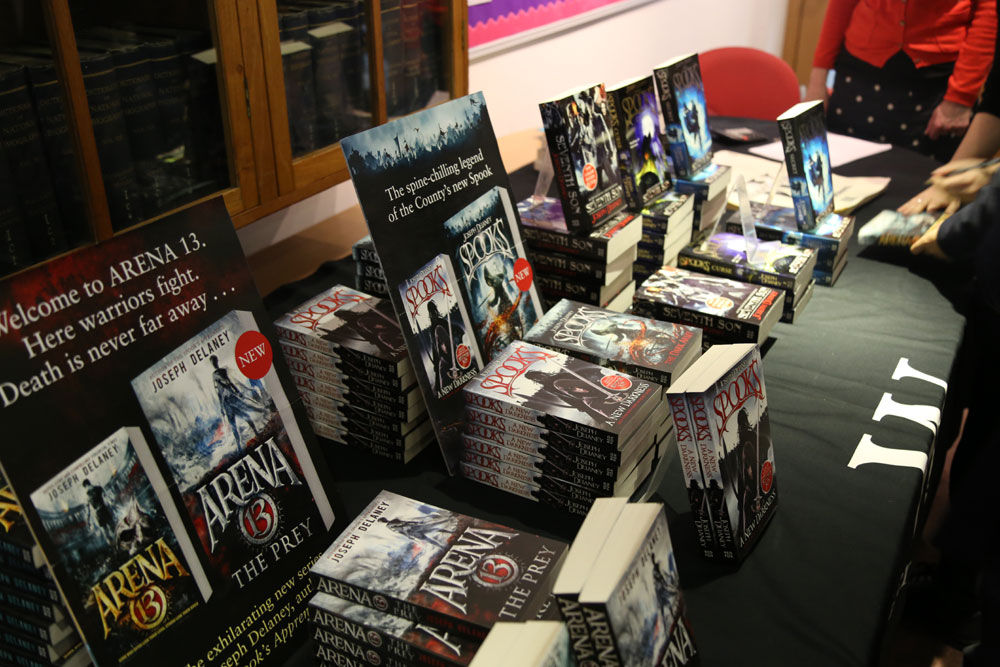 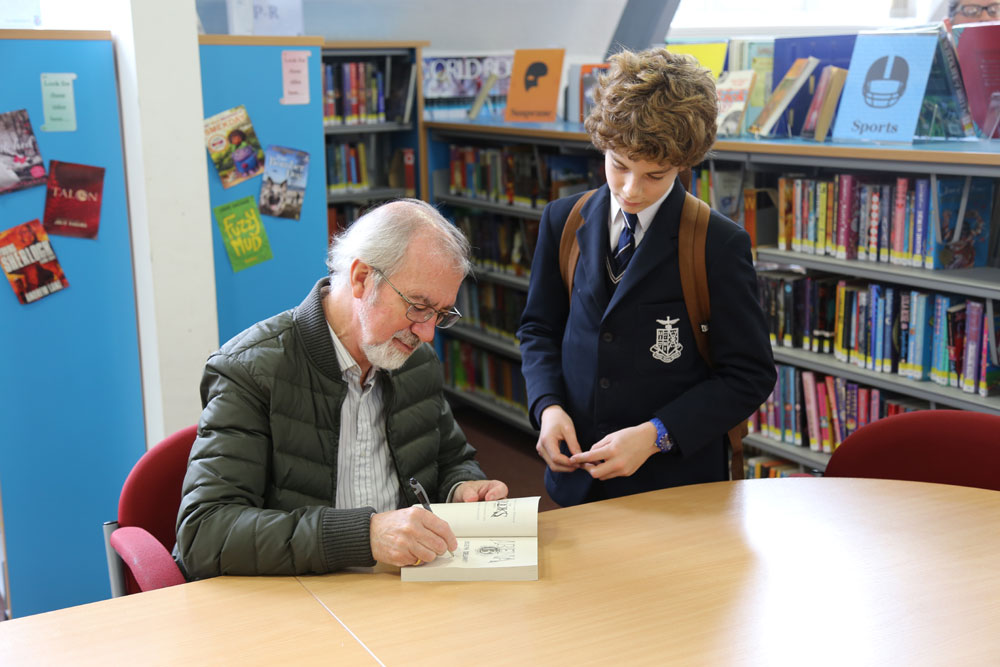 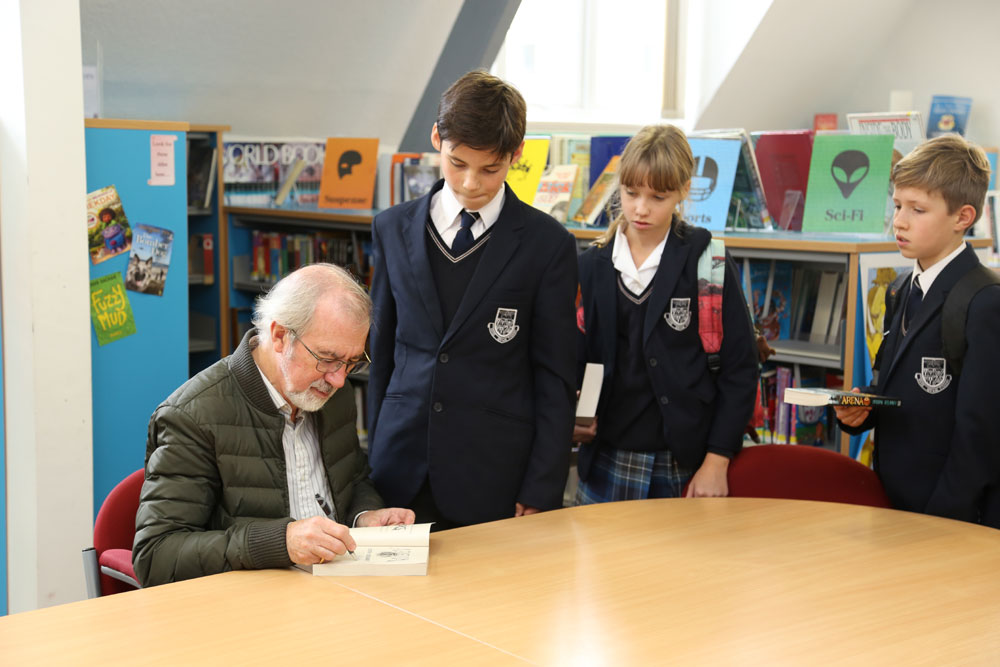