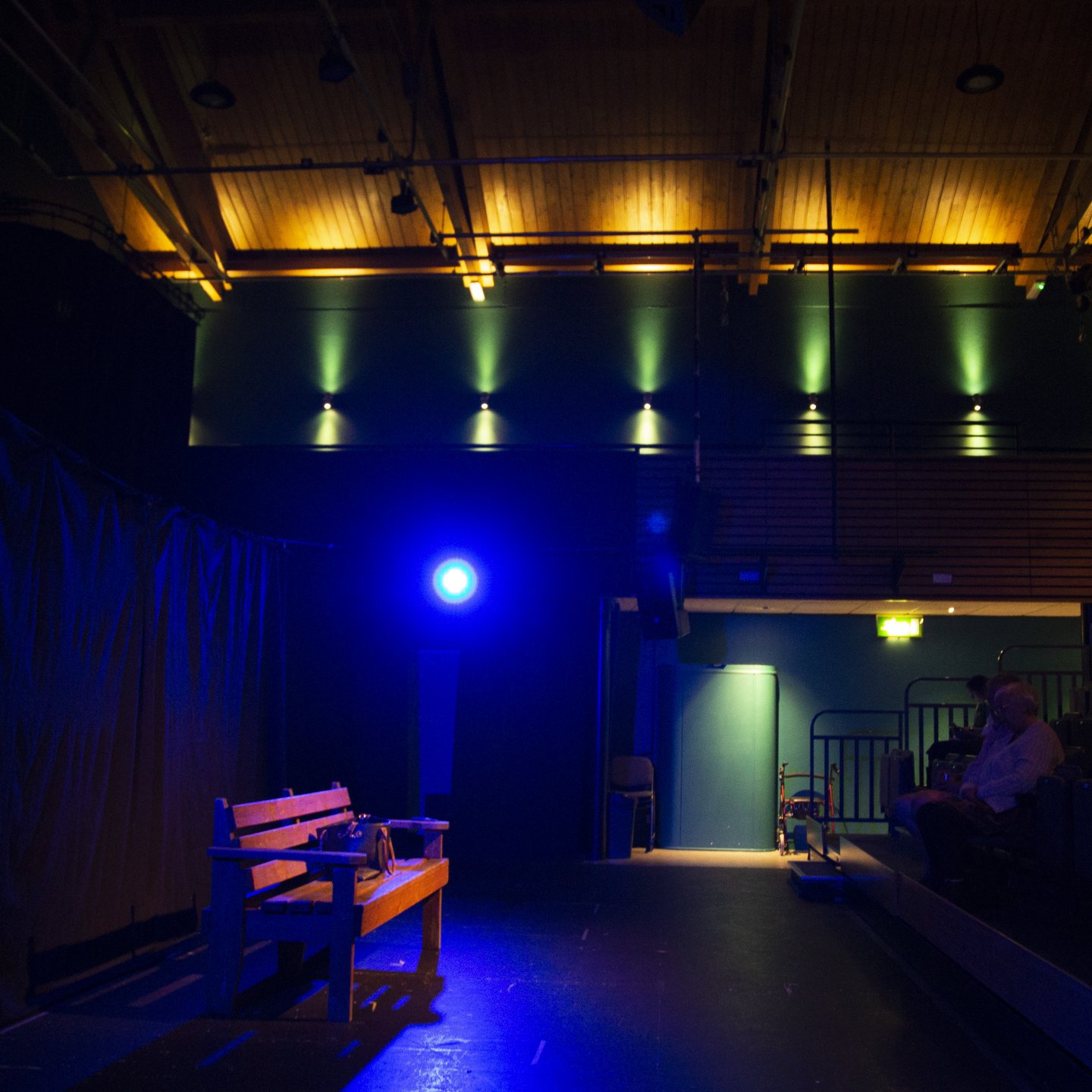 As the day was ending and the sun dipped below the Truro skyline, the evening was only just becoming alive in the Burrell Theatre.

The foyer was lively with families and friends who had turned out in support for their children and peers, and of course, the Sowenna Appeal.

The ambience and stage was set with cold coloured lighting and a lone bag placed on a wooden bench.

The theatre was packed out and the audience hushed as Izzy performed a one-woman show, Karamazoo. She held the audience as they laughed and listened intently as the plot took a twist and the character’s soft side came out and the truth was revealed.

This was followed by the anticipated Butterbum J, where the audience was immediately absorbed by opening singing and a dark crow character who was in possession of someone else’s mind. The complicated story unravelled itself, with thankfully a happy ending.

After a short interval where crowds gathered in the new look bar to refresh themselves, the next play, Bike, began. Again another story focusing on the main character’s mental health, and how the playing out of life can have an effect on mental wellbeing. And with another ending that worked out well, the audience erupted in to applause and cheers.

Mr Oldfield then took the opportunity to thank the audience for coming along not just to support the cast, but the Sowenna Appeal as well, and welcomed any donations to support the local cause. 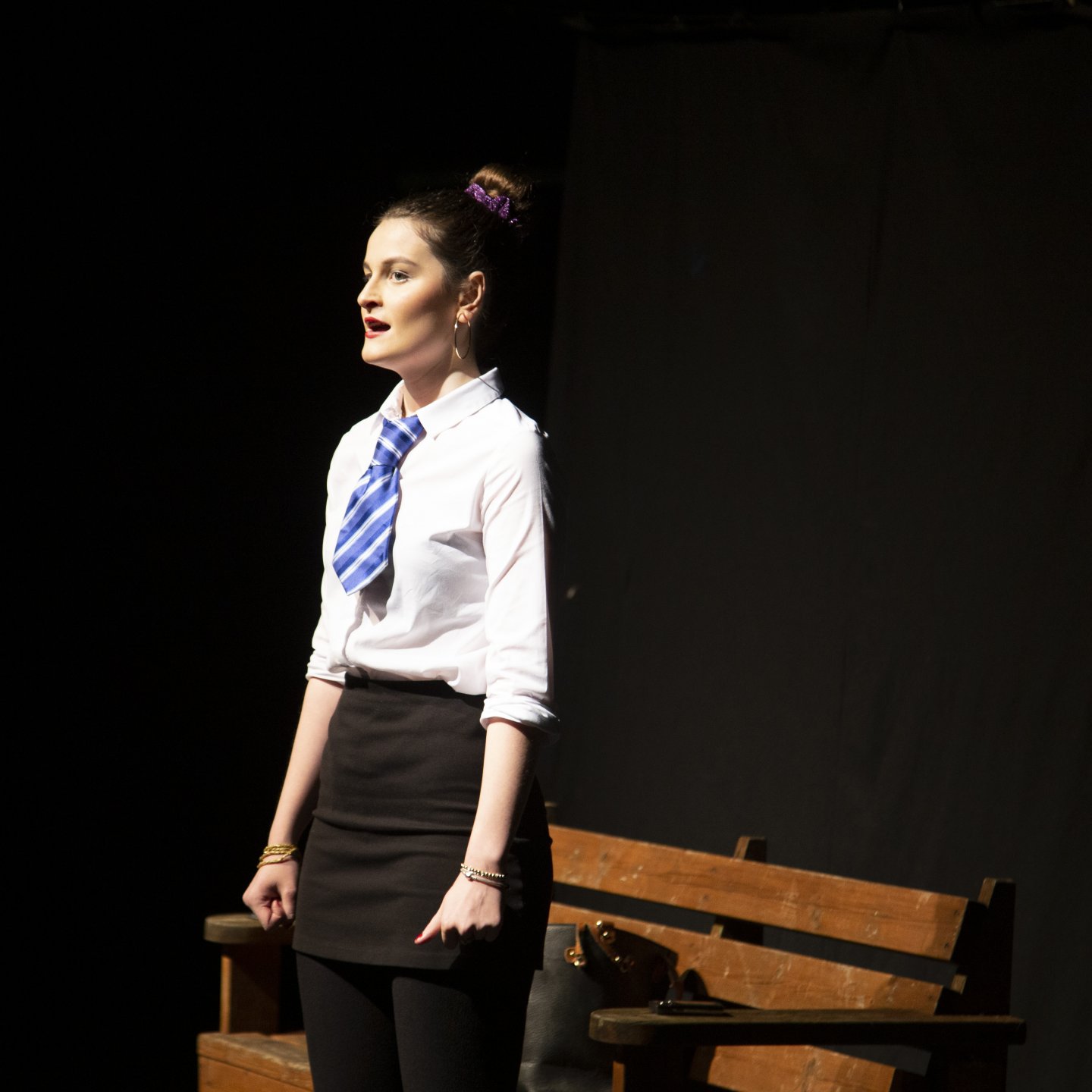 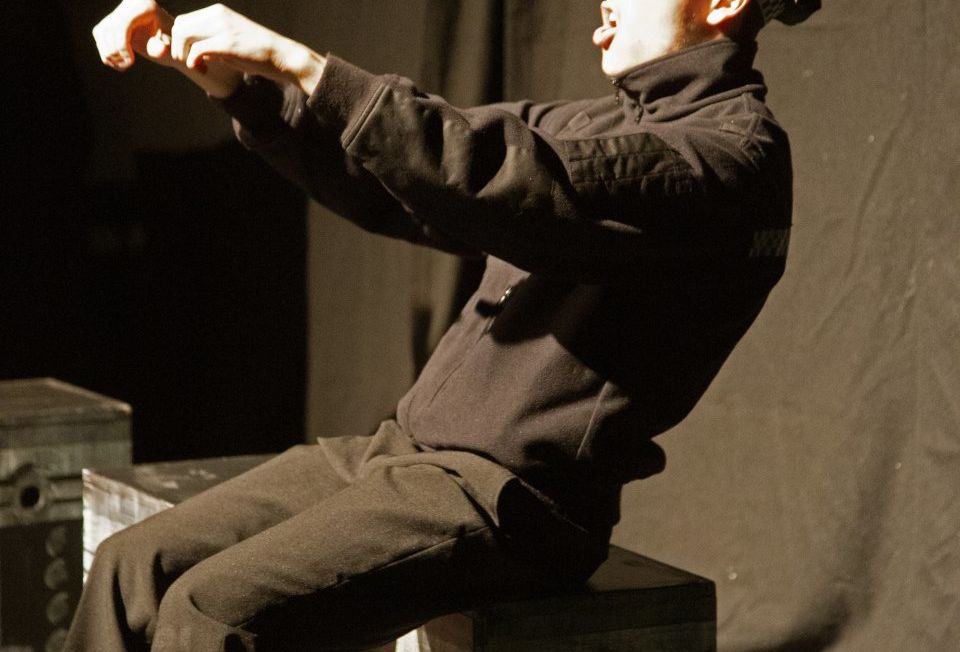 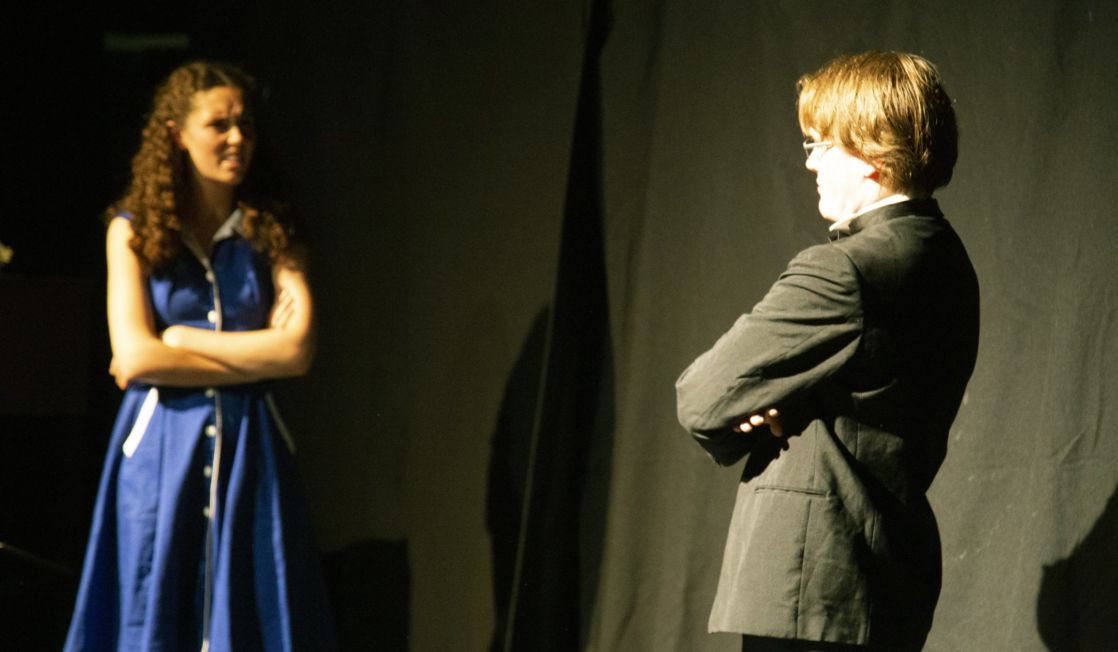 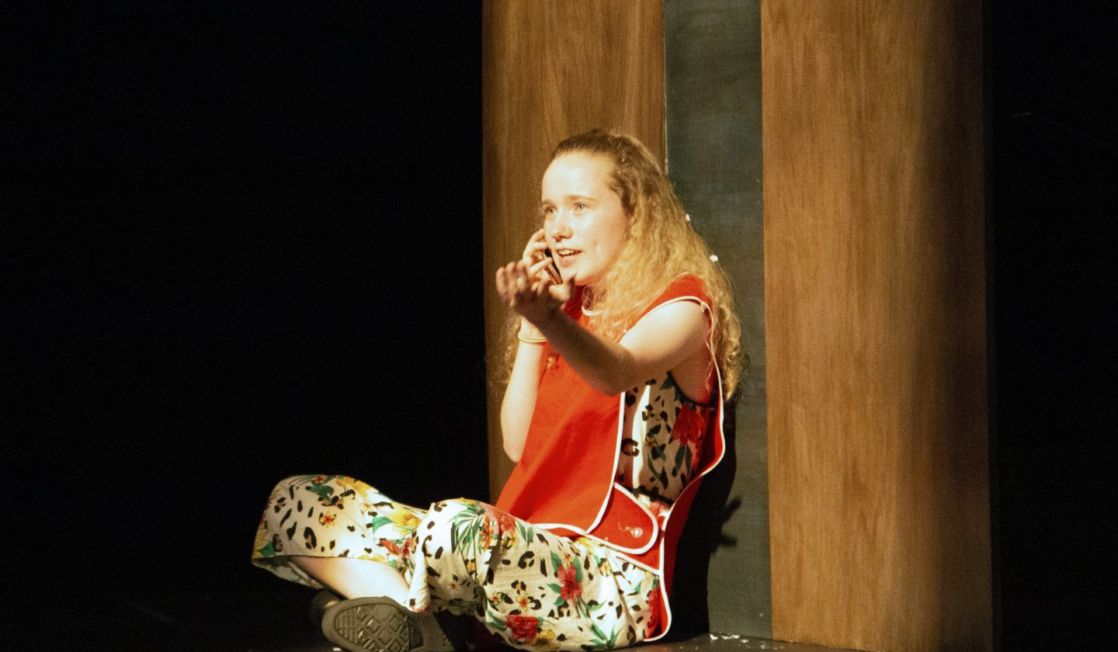 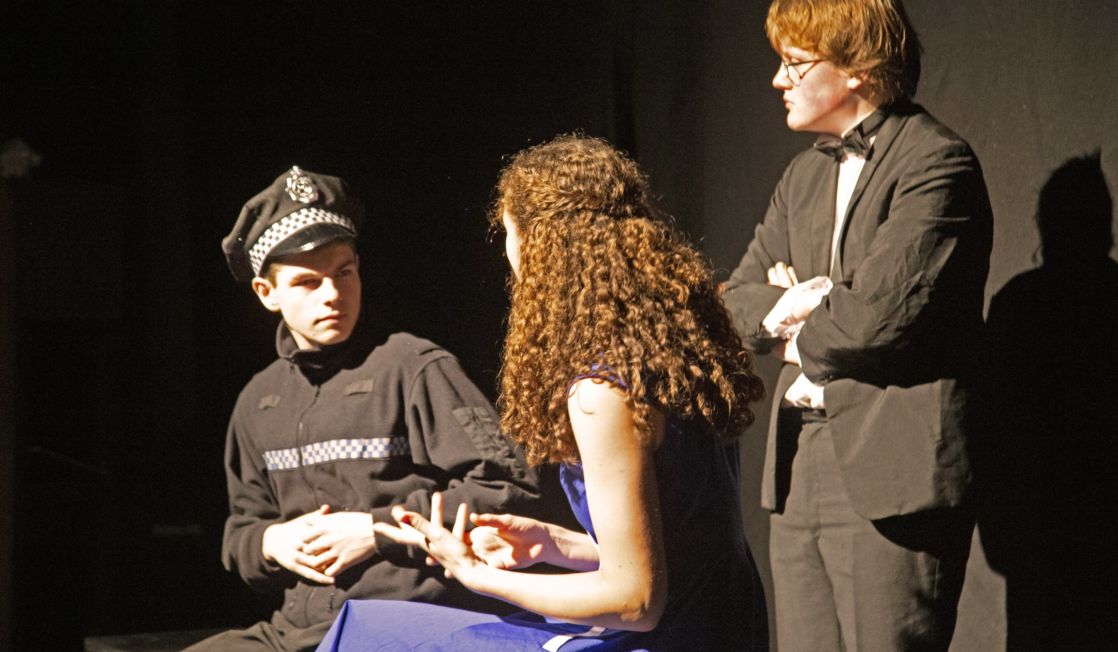 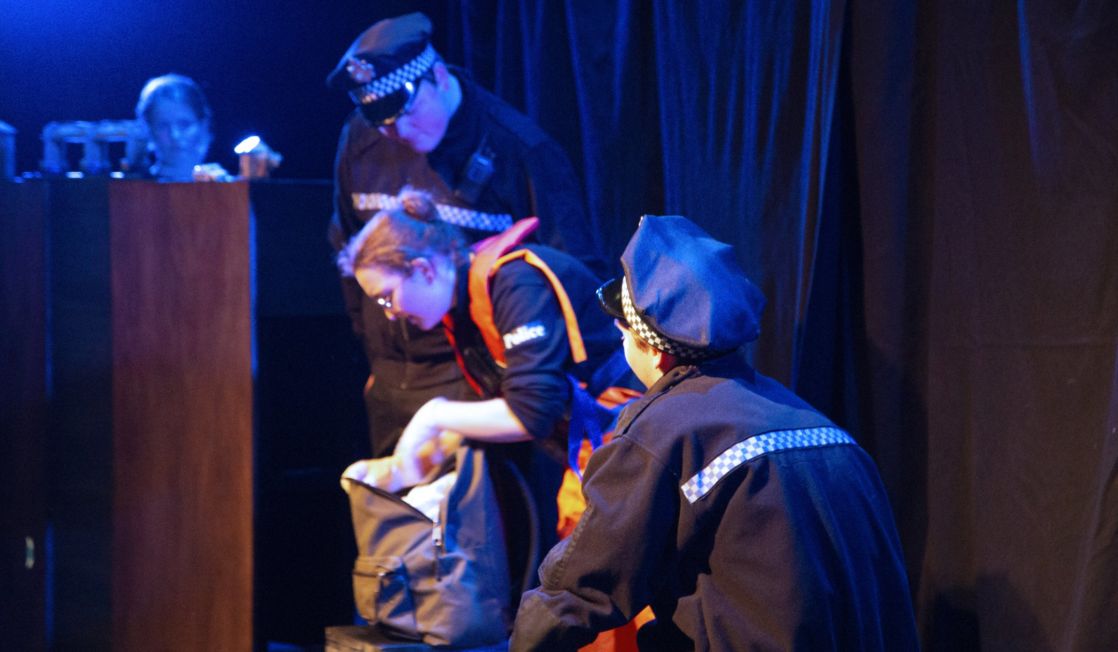 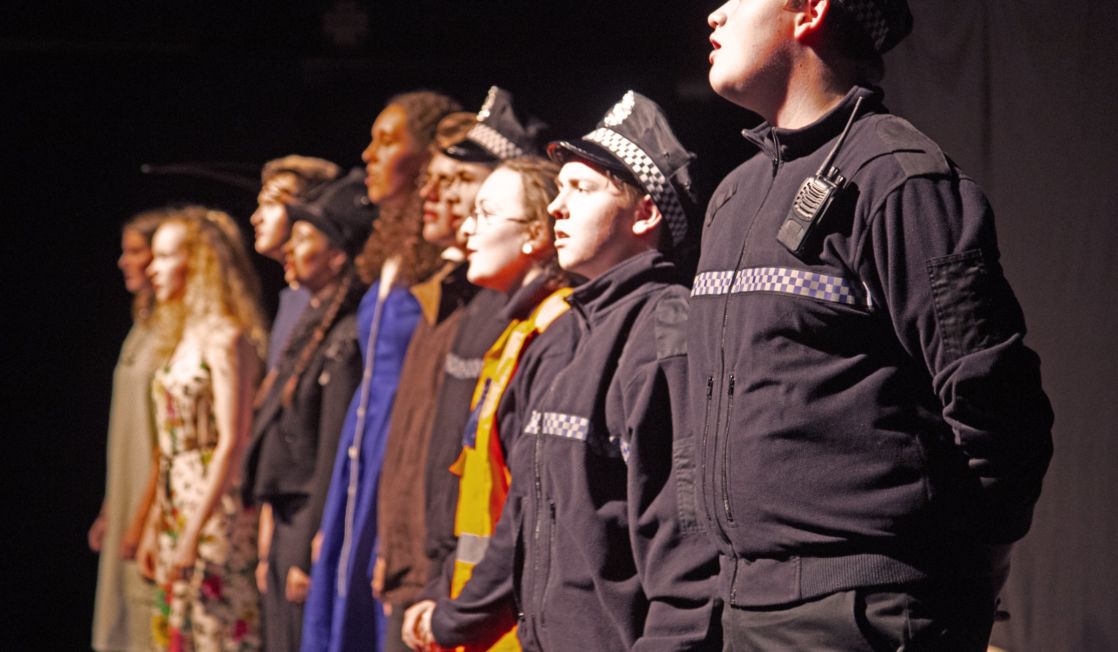 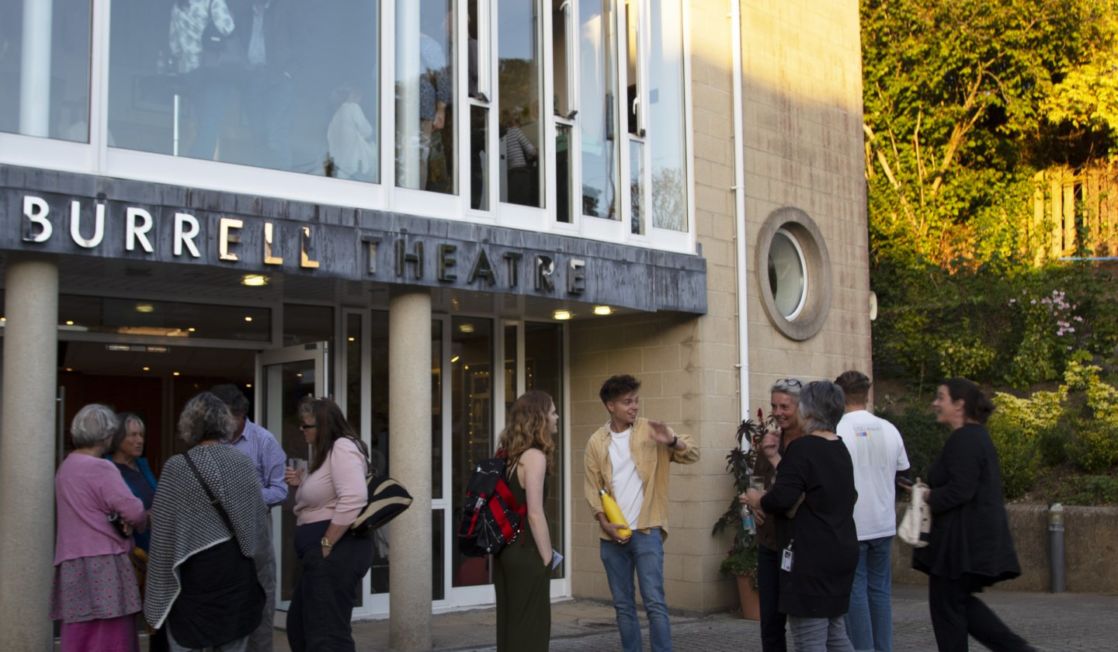 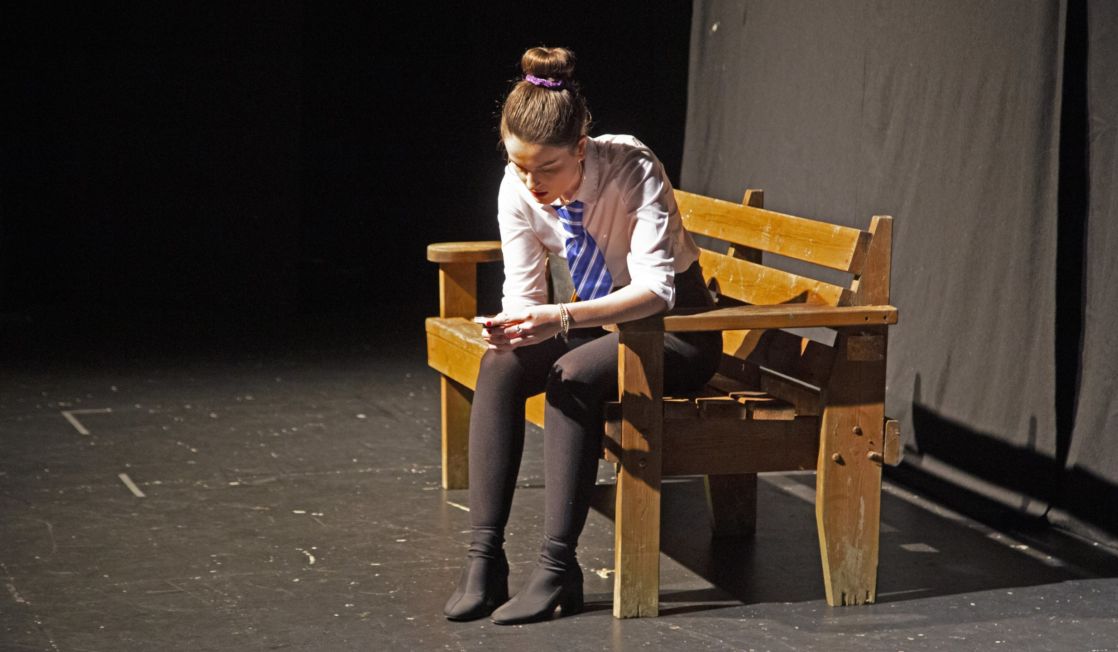 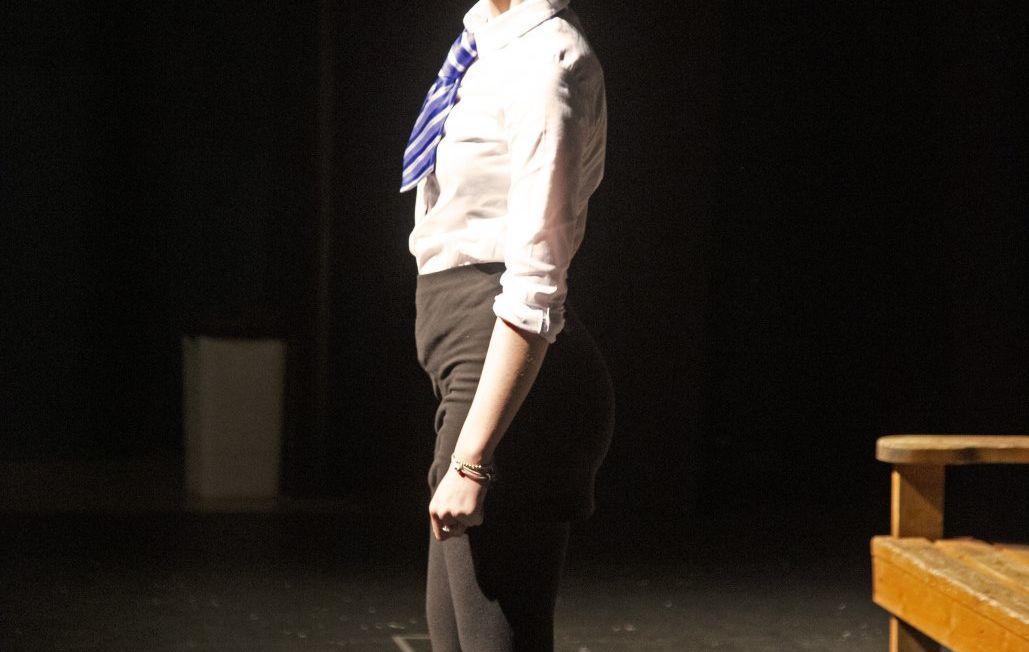 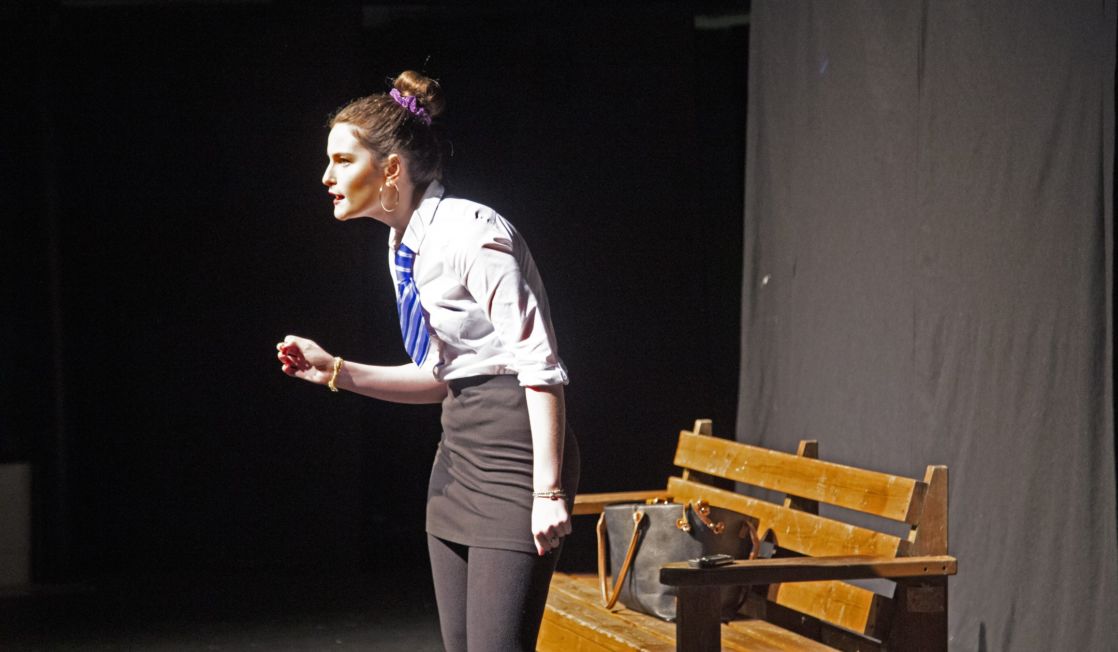 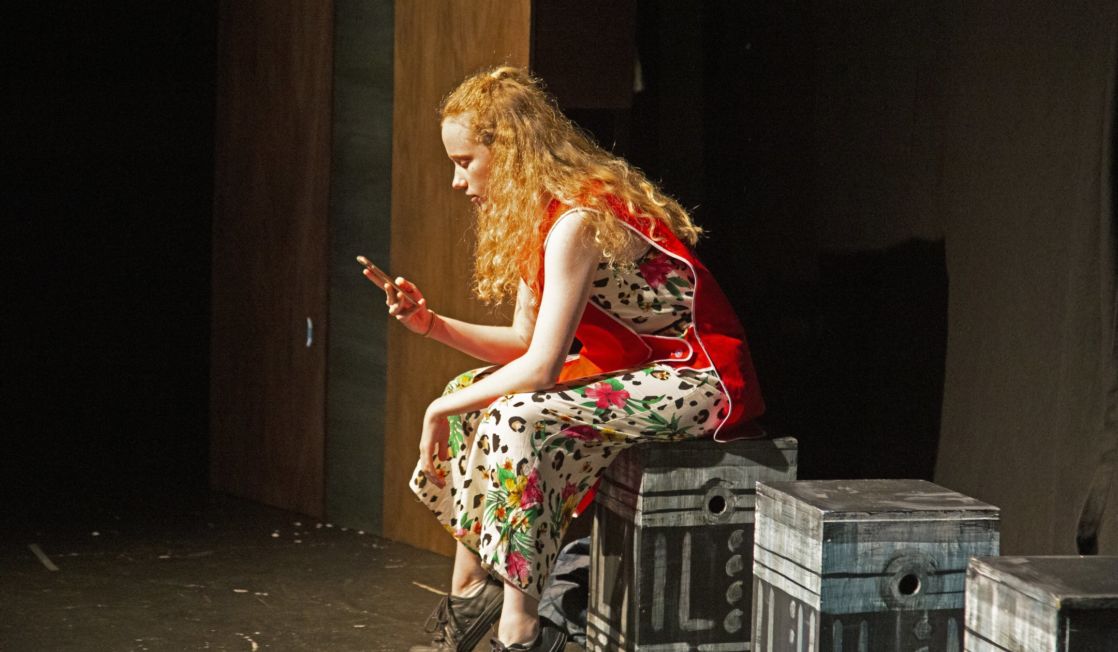